Eddie Jordan has been confirmed as the next brand ambassador for Oyster Yachts.

The announcement comes after Jordan’s three-year tenure on the Board of Directors at Oyster Yachts Limited. In July, Jordan moved from the non-executive director position to take up the new ambassadorial role.

“Eddie’s presence within Oyster has been invaluable. He knows the true quality of our yachts and those that craft them,” said CEO and Owner of Oyster Yachts, Richard Hadida.

“Keeping Eddie close to the business and a voice of Oyster was a priority for both me and Oyster Yachts.”

While Jordan spent some time on the board, the former Top Gear presenter and current Formula 1 analyst is also a long-time customer of the brand.

“Having circumnavigated the world on an Oyster, I have a very special relationship with Oyster Yachts,” said Jordan on his appointment. 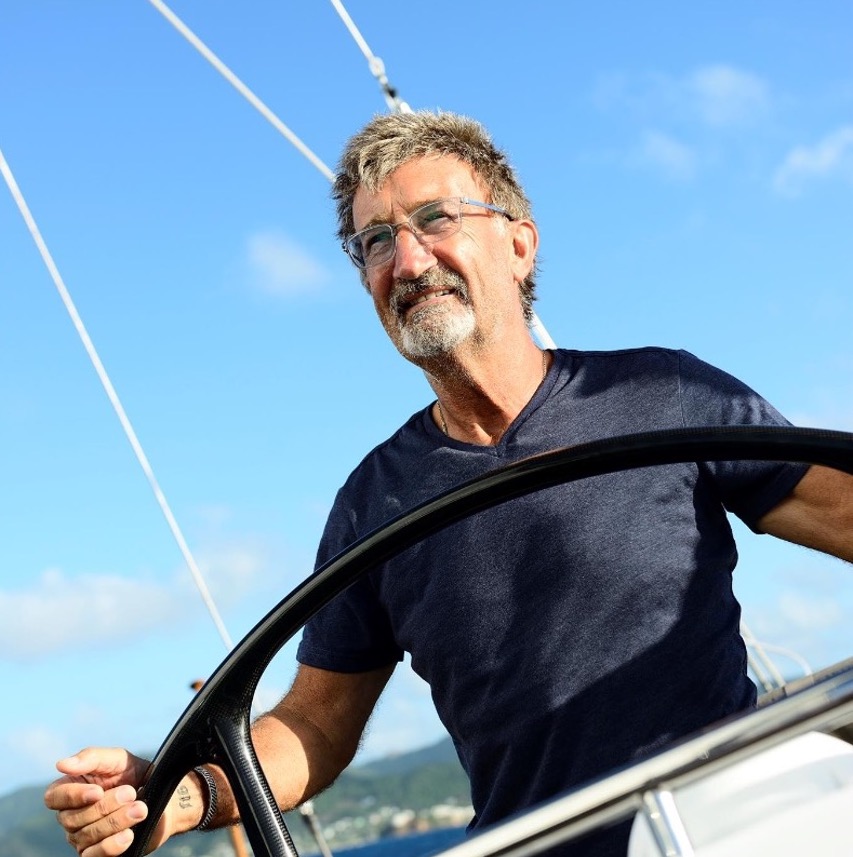 Jordan continued, “I relished the opportunity to stay closely involved with this truly magical brand and their yachts.”

Oyster Yachts has stated that Jordan will “continue to collaborate with Oyster on a program of activity to enhance Oyster’s brand awareness globally”.