Yukon offers glaciers and valleys, rugged mountains and epic highways. Here are five ways to soak up the midnight sun or, at least, inspire your wishlist.

Hike the Patagonia of the north

With wind-carved mountains such as the craggy granite peak of Tombstone Mountain, alpine lakes and dazzling tundras, Tombstone Territorial Park is often referred to as the Patagonia of the north.

Located just 112 kilometres from Dawson City, it’s one of the easiest places to hike in the Yukon, with wildlife viewing and tundra walks accessible to even the most novice explorer.

The park lies within the traditional territory of the Tr’ondëk Hwëch’in First Nations people who have hunted, camped and traded here for centuries. 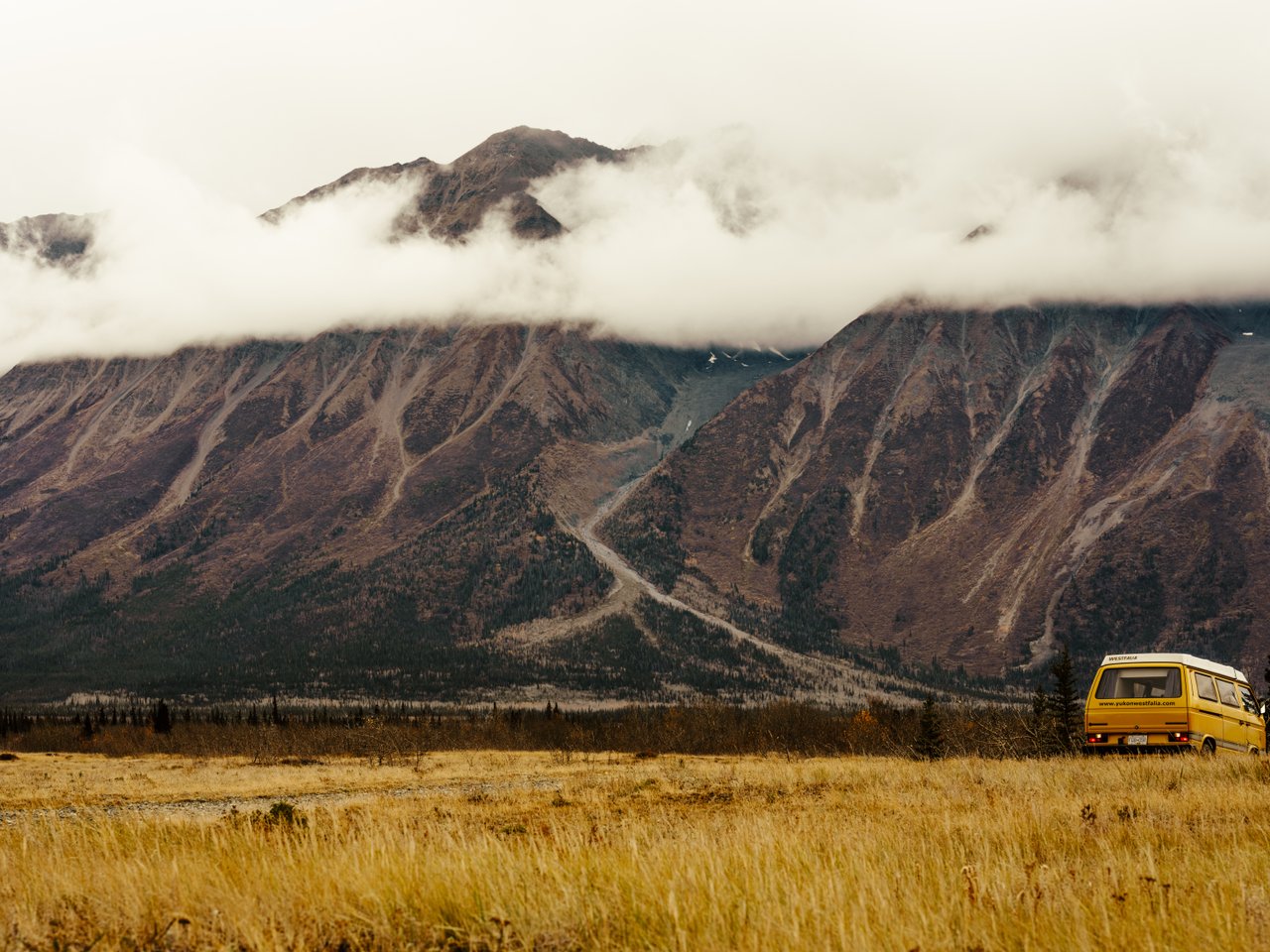 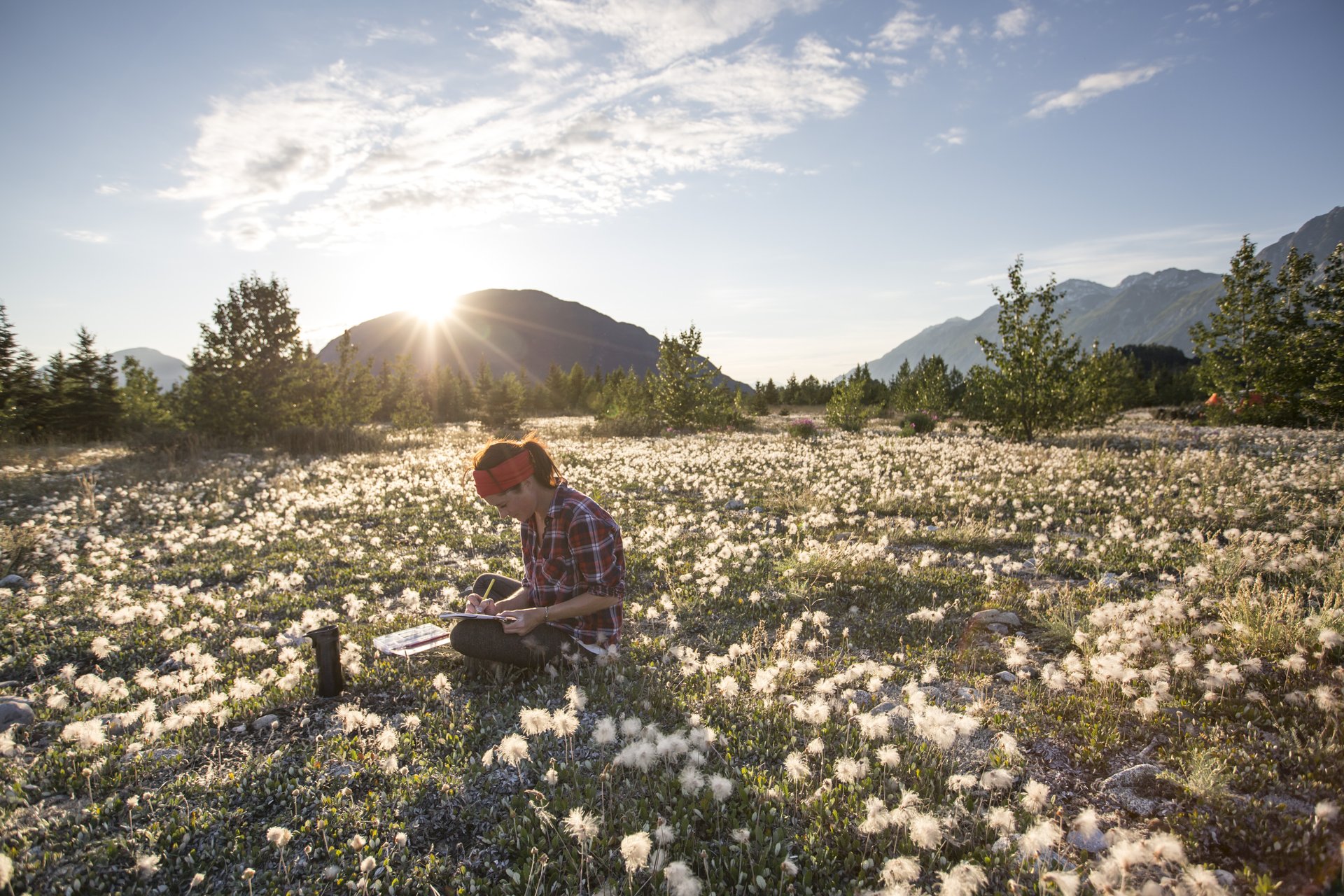 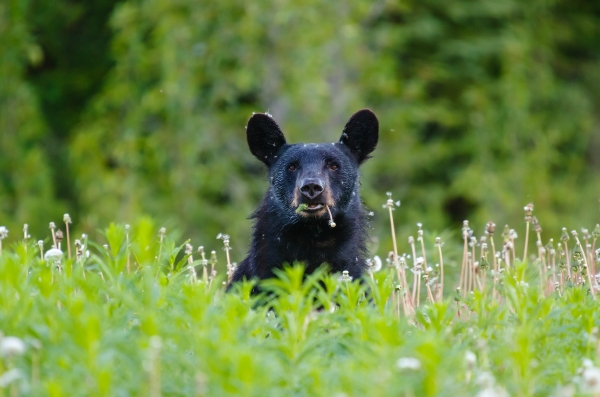 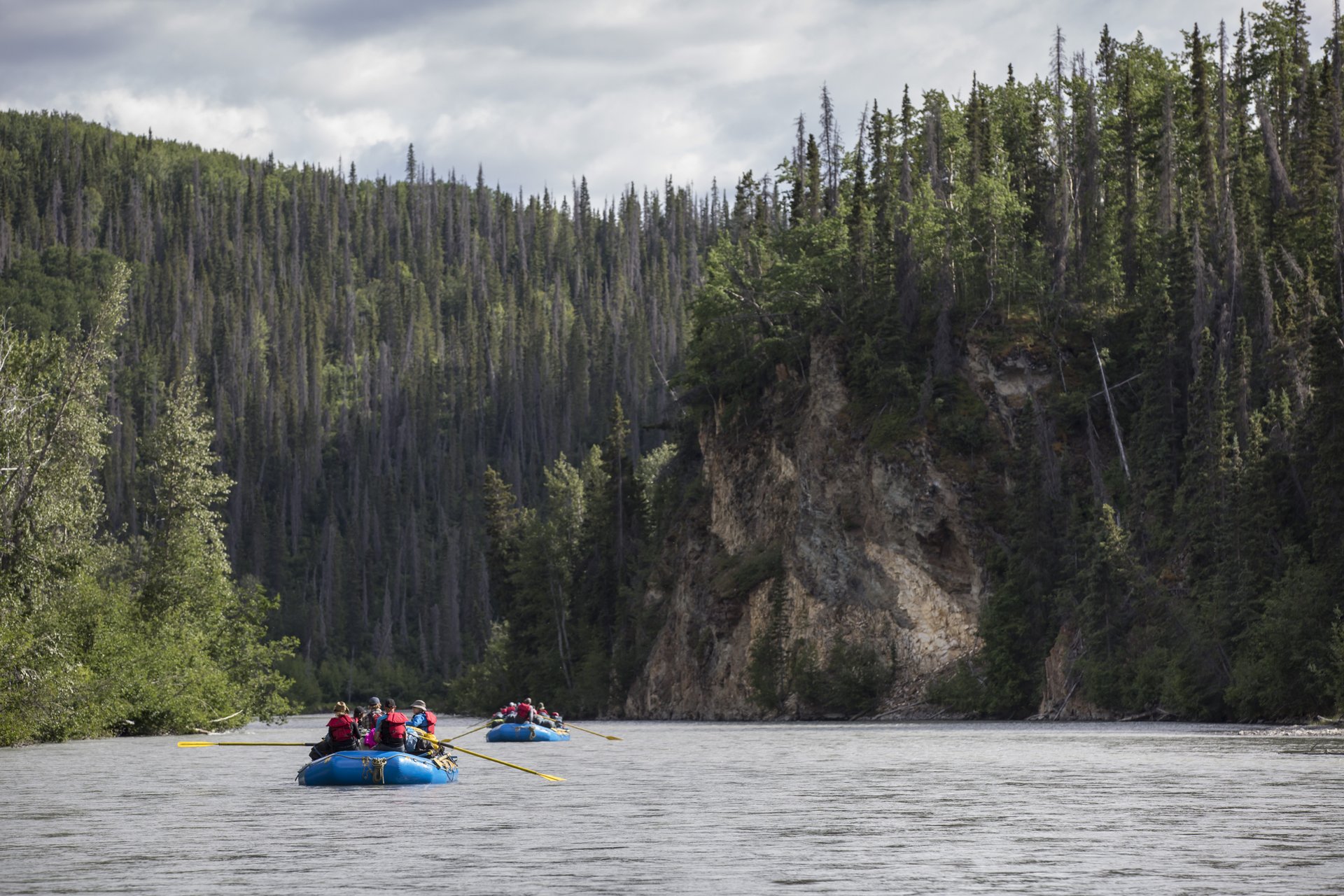 Cross the Arctic Circle by road

Yukon’s Alaska Highway nudges alongside the UNESCO site of Kluane National Park, a staggering collection of Canada’s five tallest mountains and the largest ice fields outside the north and south poles.

The Dempster Highway takes you far off the beaten track along an unsealed road that passes through diverse geological terrain through the iconic Tombstone Territorial Park and past the Arctic Circle to Canada’s northern coast. In fact, it’s the only way in Canada to cross the Arctic Circle by road.

Mountain bike in the Yukon

Some of the best trails include Whitehorse’s Porcupine Ridge, Cottonwood Trail in Haines Junction/Kluane National Park and Reserve, and the volcanic Montana Mountain in Carcross.

Keep your camera poised as you glide thousands of metres above the expansive park, teeming with grizzly bears, moose, sheep and mountain goats.

Canoe in your choice of 70 rivers

There’s nothing quite like the blissful feeling of slicing through water in a canoe, making rhythmic strokes with your paddle, endless wilderness as far as the eye can see. With 70 wilderness rivers to choose from, it’s easy to tailor-make your adventure to suit your level of experience.

The historic Yukon River, named great river in Gwich’in, is perfect for all levels of ability, with guided tours ranging from a half-day to multi-day sojourns on the water.

Likewise, the famed Tatshenshini River serves up a diverse range of rafting, canoeing and boating expeditions, perfect for exploring the Tatshenshini-Alsek Provincial Wilderness Park, the wild heart of one of the largest bio-preserves in the world.

Your river adventure will take you past vast glaciers and lakes filled with massive icebergs. Look out for bald eagles, grizzlies feeding on spawning salmon, and even the rare blue glacier bear.