The organisers of the Dubai International Boat Show have announced the Dubai Canal as the new venue for the glamorous five-day event.

The new, centrally located site promises 15 percent more space for exhibitors and their partners during the show which will run from 27 February to 2 March 2018.

The Dubai Canal is a three-kilometre-long artificial waterway inaugurated in 2016, flanked by a shopping centre, hotels, restaurants, luxury housing, walkways and cycle paths. It ranges in width from 80 to 120 metres and is six metres deep.

“The Canal turned a part of the emirate into an island, creating an environment in which boaters could be less concerned about getting seasick or navigation than they might be elsewhere. We believe that the canal set a new standard for waterfront living and waterfront enjoyment for people in the UAE… associated with the “sky’s the limit” attitude and luxury living that is synonymous with Dubai,” said Erwin Bamps, CEO of UAE-based manufacturer Gulf Craft.

Previous shows have been held at the Dubai International Marine Club. 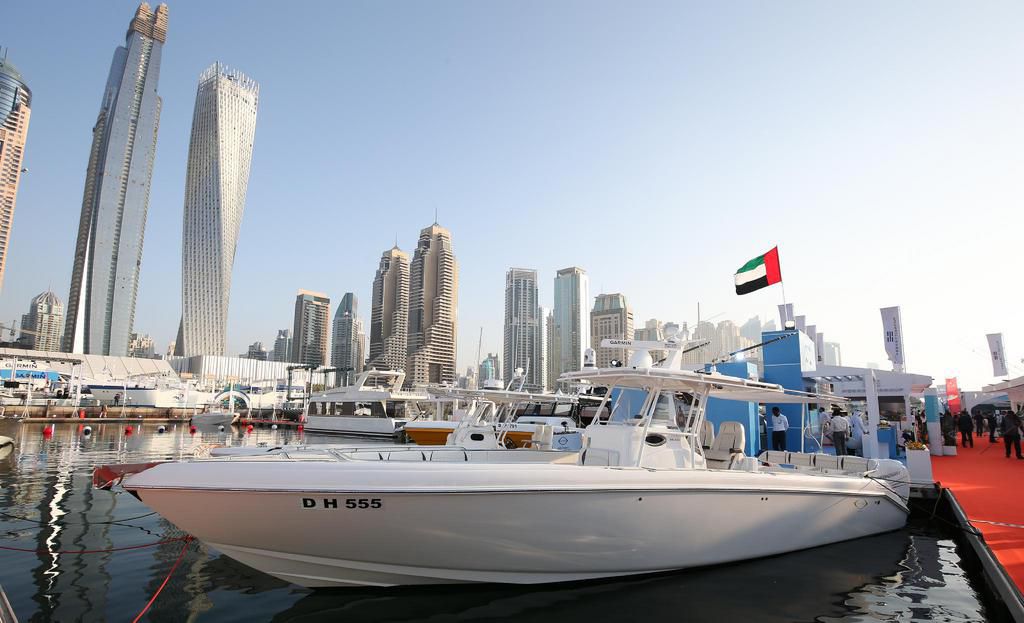 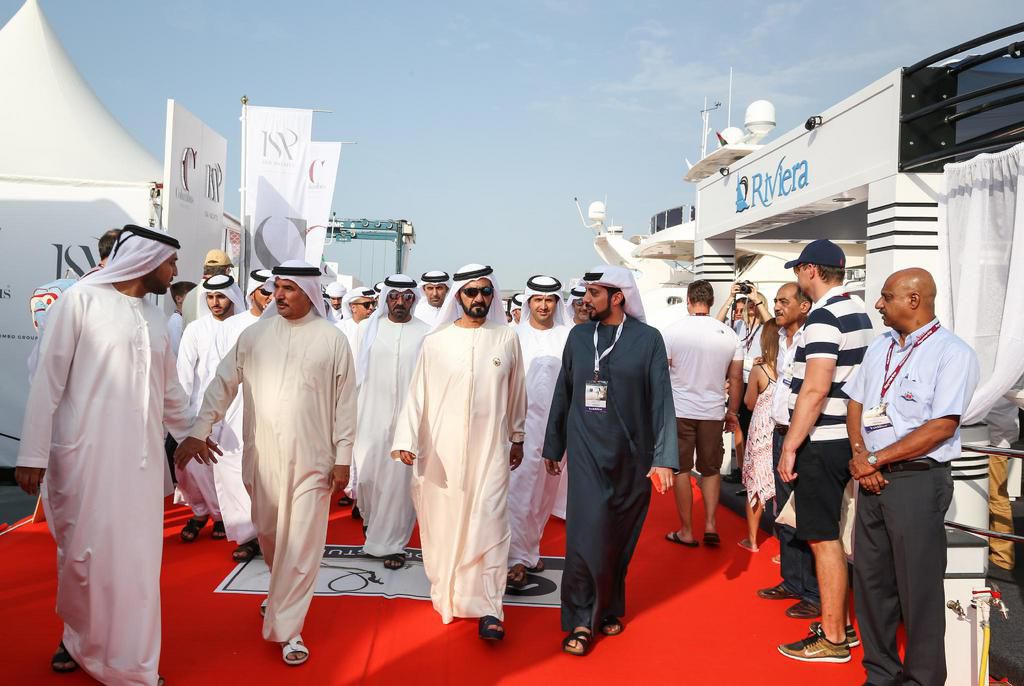 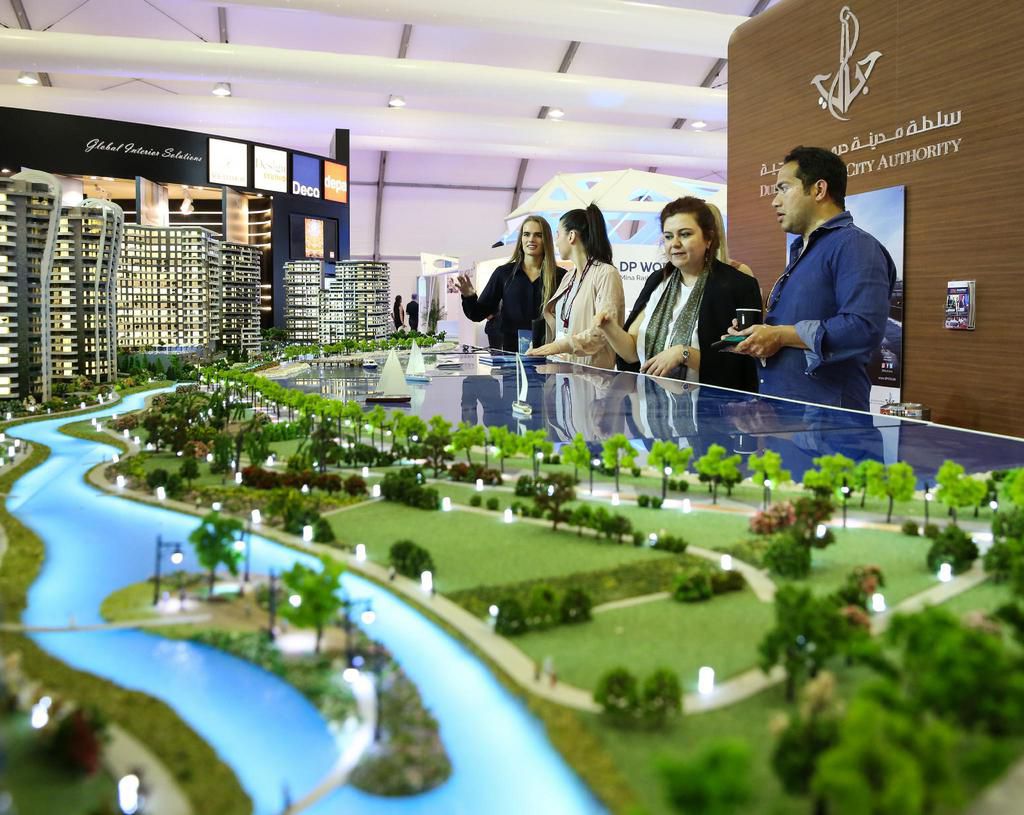 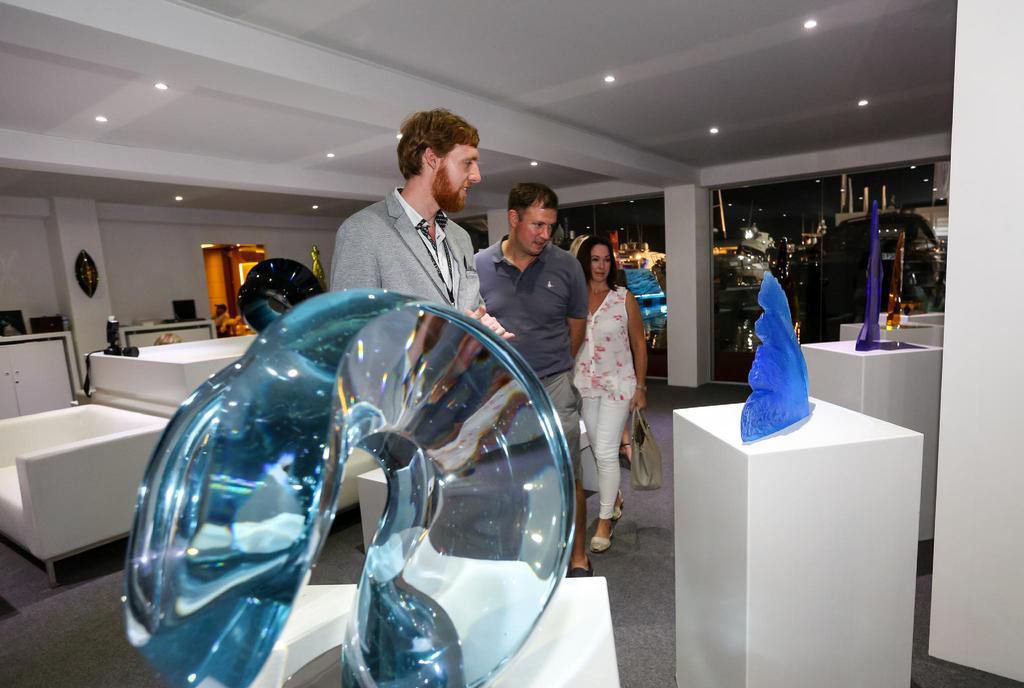 Confirmed exhibitors for the upcoming edition of the show are Gulf Craft, Art Marine, Elcome, Exalto and more.

It attracts over 26,000 visitors including key builders from Kuwait, Qatar and Saudi Arabia.

Meanwhile, Dubai is on track to receive one million cruise passengers by 2020, according to Issam Kazim, CEO of Dubai Corporation of Tourism and Commerce Marketing.