On the eve of the Fort Lauderdale International Boat Show, Moonen have announced a change in management.

Moonen Shipyards has announced that its Managing Director Emile Bilterijst is leaving the company to pursue new activities, selling his minority shareholding in Moonen Yachts Holding to majority shareholder AHMSA.

A longstanding member of the renowned Dutch yacht builders and key industry player, Emile Bilterijst moves on as the Moonen brand heads into a new and exciting after opening a new American office and unveiling a new direction with the Navarino concept.

The yard’s current Sales Manager Johan Dubbelman will take over the CEO role at the yard on an interim basis, while Bilterijst continues to advise the new management team and safeguard a smooth transition until December.

In his new role as interim CEO, Johan will be able to leverage on his considerable experience at Moonen Shipyards, which he joined in 2001. A qualified naval architect, Johan worked in purchasing and project management before becoming Sales Manager in 2014. 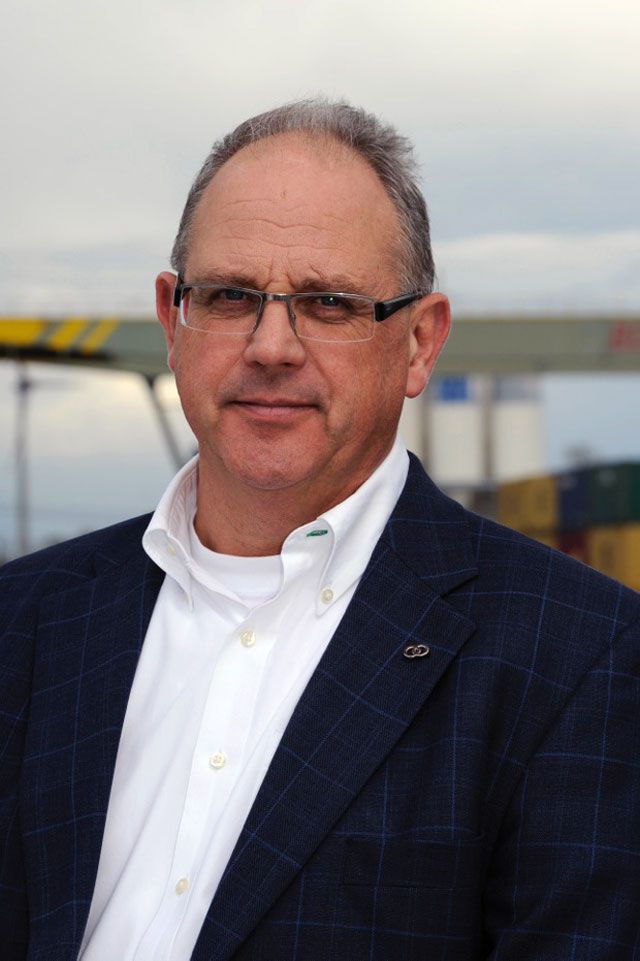 “Having been the public face and driving force behind the Moonen brand over the past 20 years, Emile has now decided to take a different path,” comments Johan. “We are very grateful to Emile for his energy and driving force over the years and wish him all the best for the future.”

Speaking to SuperyachtNews at the opening of Moonen’s new Fort Lauderdale office, Dubbelman revealed that the new appointment and changes to the senior team had only been apparent within the last four weeks; “The change came quite rapidly,” said Dubbleman.

“I’ve been 15 years with Moonen, I’ve done three builds. The shareholders appointed me as a trustee to run this business”.

Moonen’s strategy of focusing on how the market is changing and how they can adjust accordingly has put them in good stead to weather the impact of the global financial crisis, and should carry them well into the future.