This year’s Monaco Yacht Show, 25 to 28 September featured the most impressive fleet of superyachts in its history and attracted a record-breaking number of exhibitors.

According to organisers, MYS 2019 welcomed 600 companies that drew a motivated and enthusiastic clientele to the show.

Two weeks after the 29th edition of the MYS, feedback from the exhibitors is pragmatic and positive: although the market could be stronger, positive signs are to be noted, including the higher number of private visitors present at Monaco’s Port Hercule this year.

They included guests of MYS, invited to visit the various superyachts up for sale or charter. The MYS private concierge service invited over 200 VIP visitors (211 to be precise, compared to 150 in 2018), linking them up with the show’s exhibitors and triggering over 50 yacht visits.

The majority of these potential clients came from the United States, Russia, England, China and India.

Exhibitors noted a definite trend in visitor profile: a broader range of countries, a wider age bracket, and serious intentions to buy or charter. 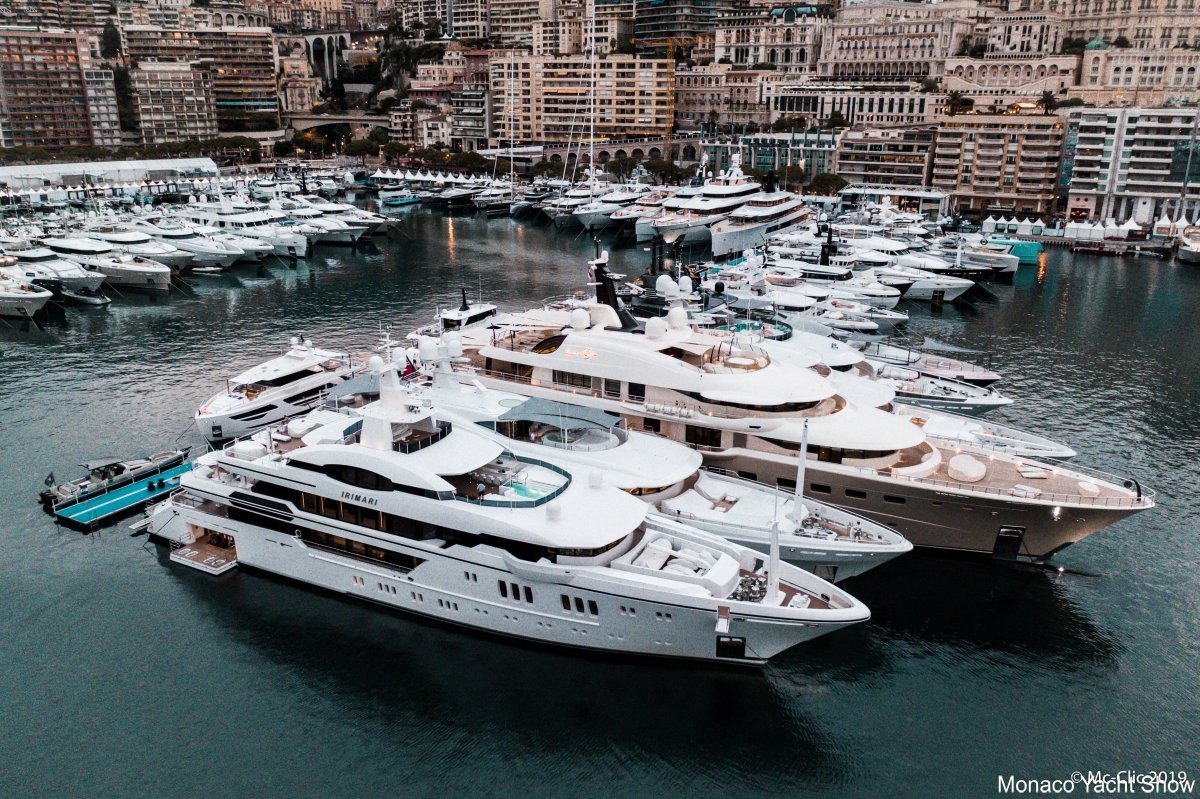 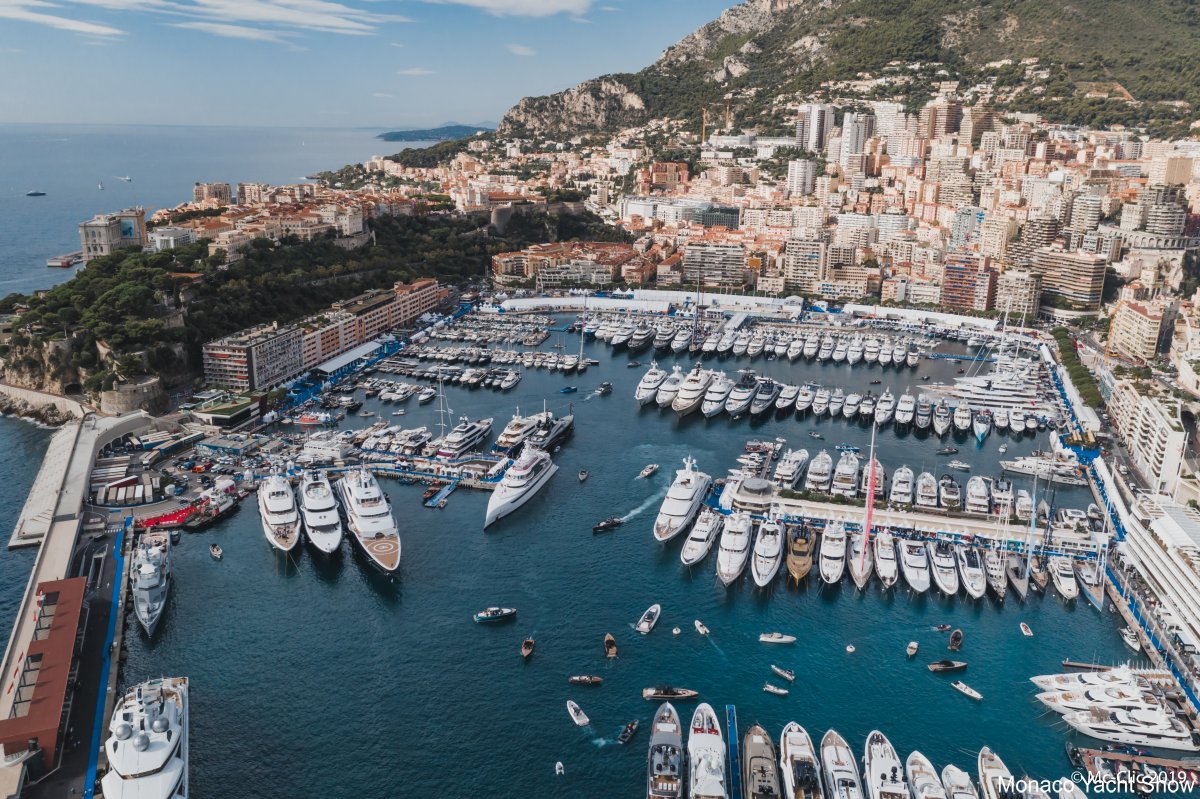 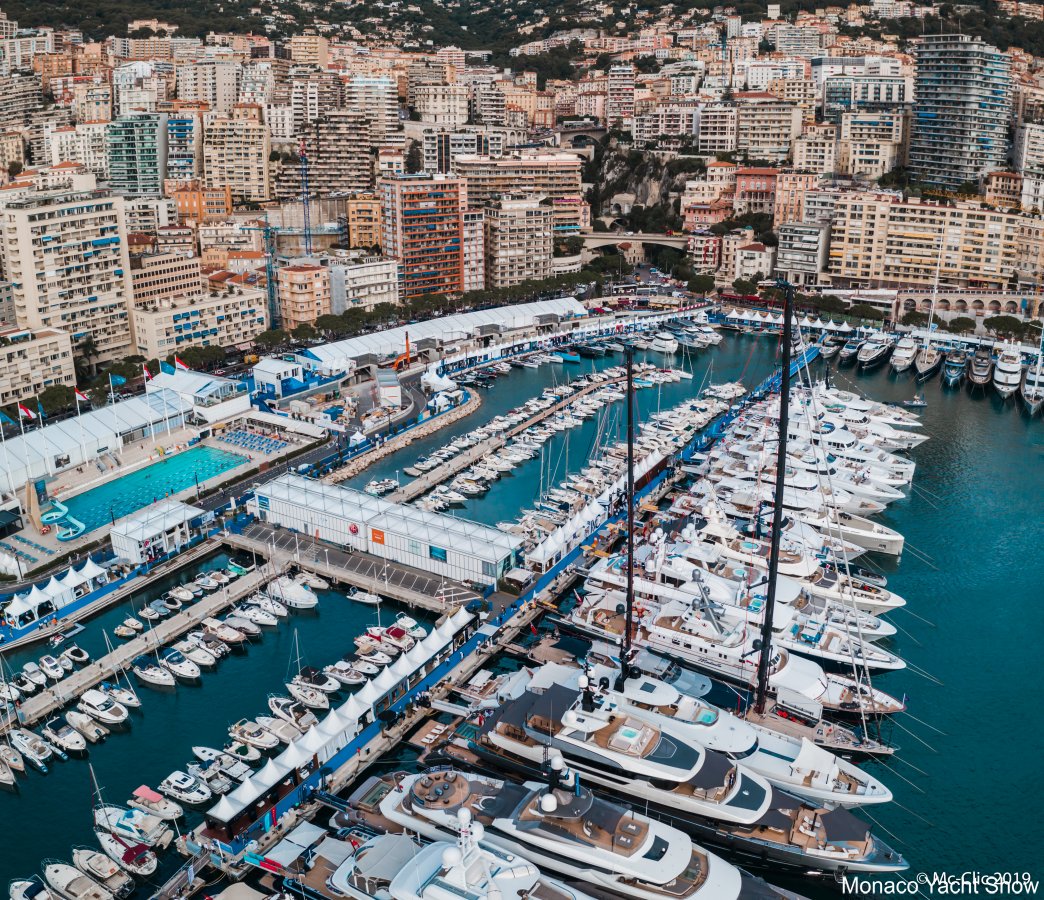 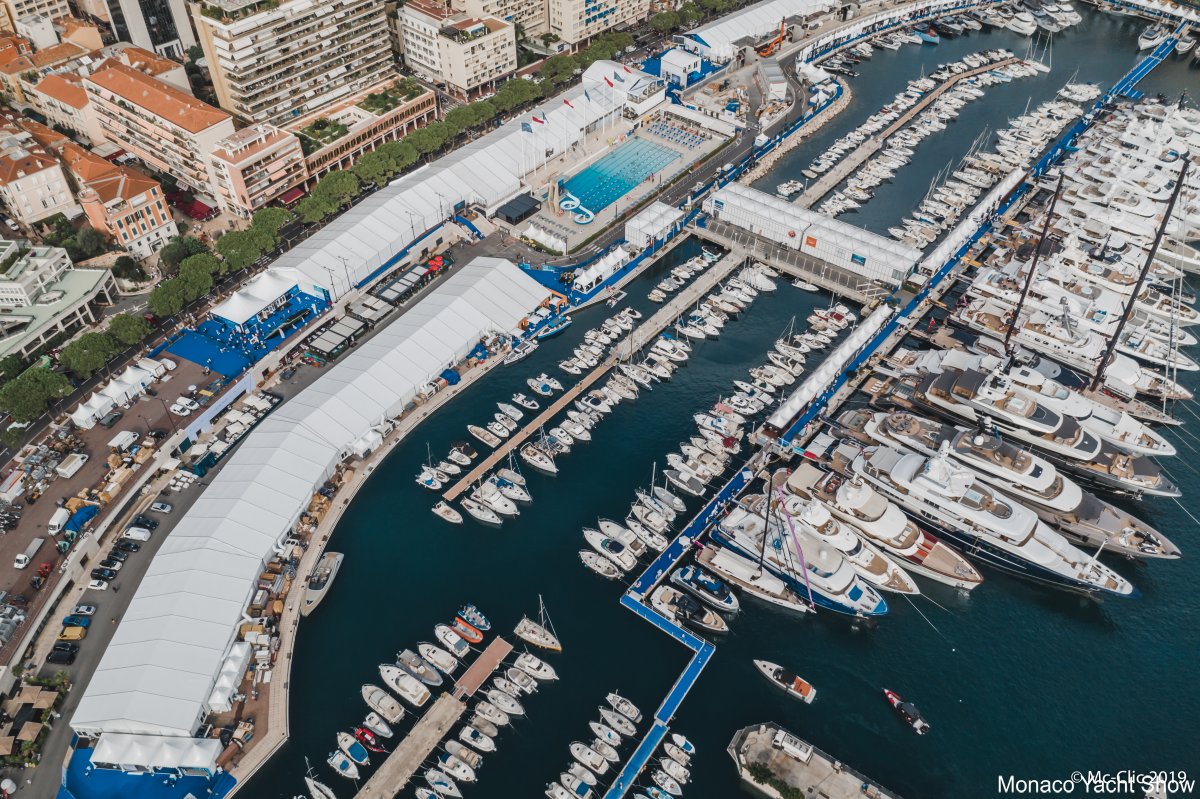 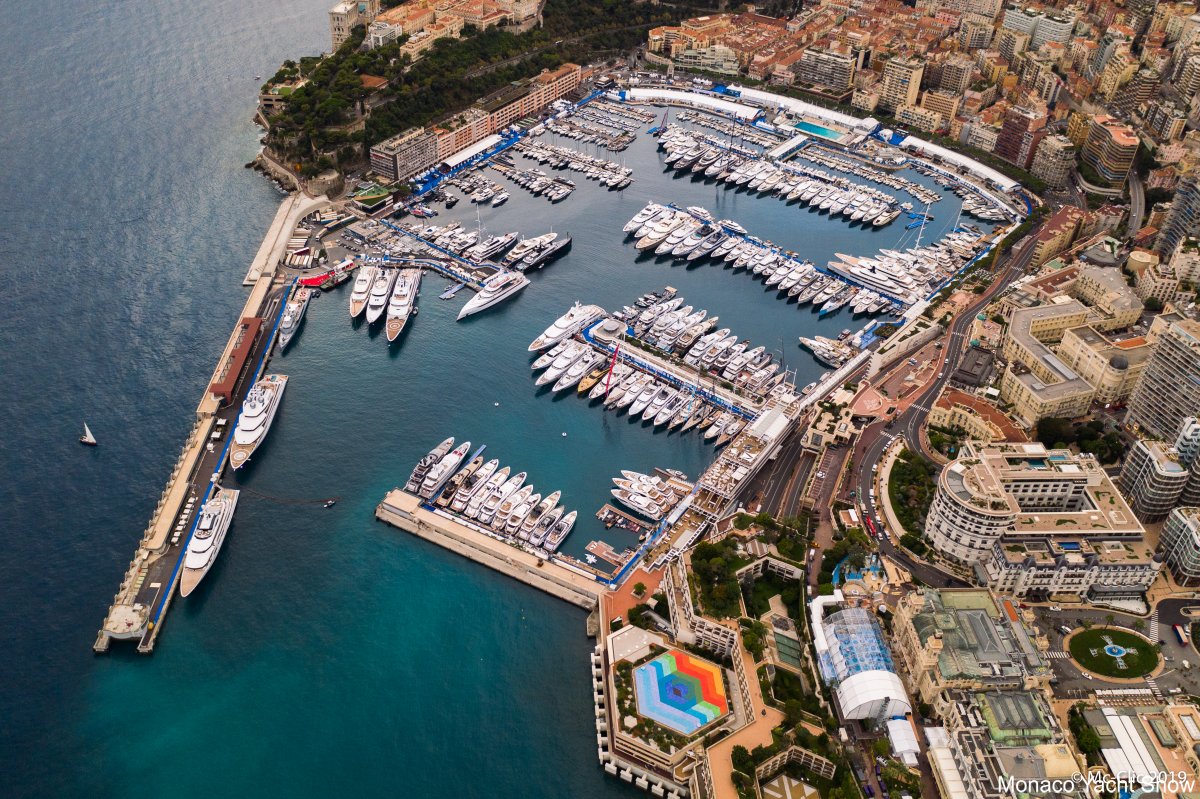 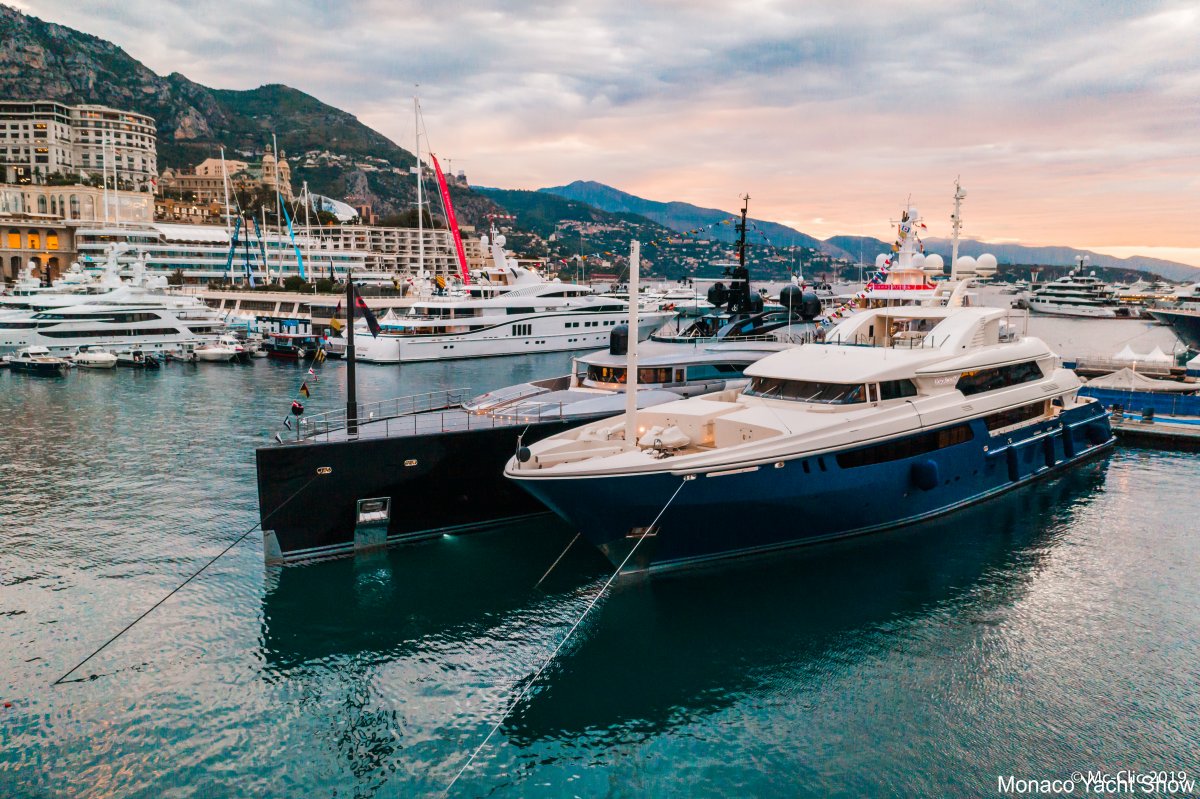 The MYS confirmed its status as a major annual event in the world of luxury yachting by unveiling some of the latest superyacht projects, technologies and joint ventures during the four days. The event’s importance was further established by the outstanding quality of the yachts exhibited in the water and the fantastic products and services presented at the various stands.

The show acts as a true catalyst for trends in the yachting world of the future, proving to future owners and yachting professionals that the MYS is an absolute must – as confirmed by the albeit slight increase in attendance this year (31,565 visitors compared to 30,400 in 2018).

The superyacht exhibition included 44 new models and 14 vessels over 70 metres in length – including two over 100m! Although the average length remained stable at 49.5m, the average price for a motor yacht exhibited at the show reached €37.8 million this year.

This year’s display at 2019 MYS showcased yachts that were larger and more feature-filled than ever, as well as a trend towards “greener” yachts and enhanced performance in terms of technology, speed and design. 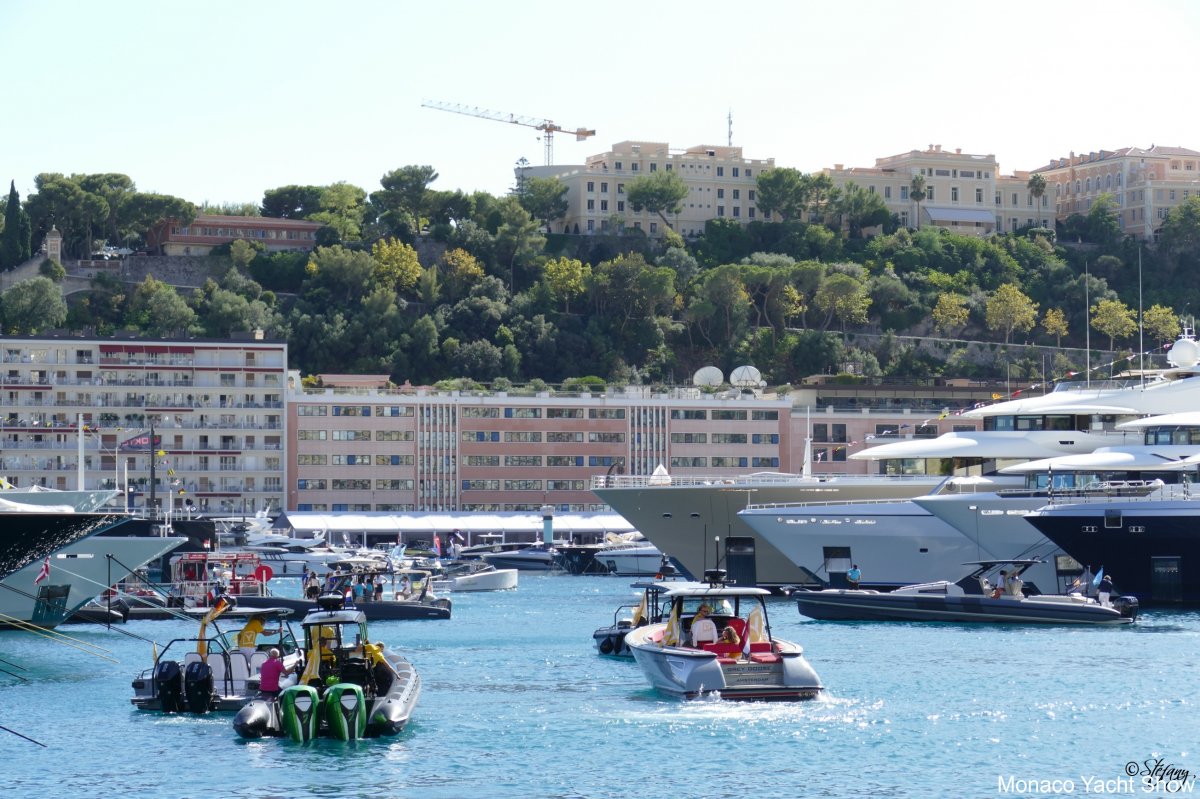 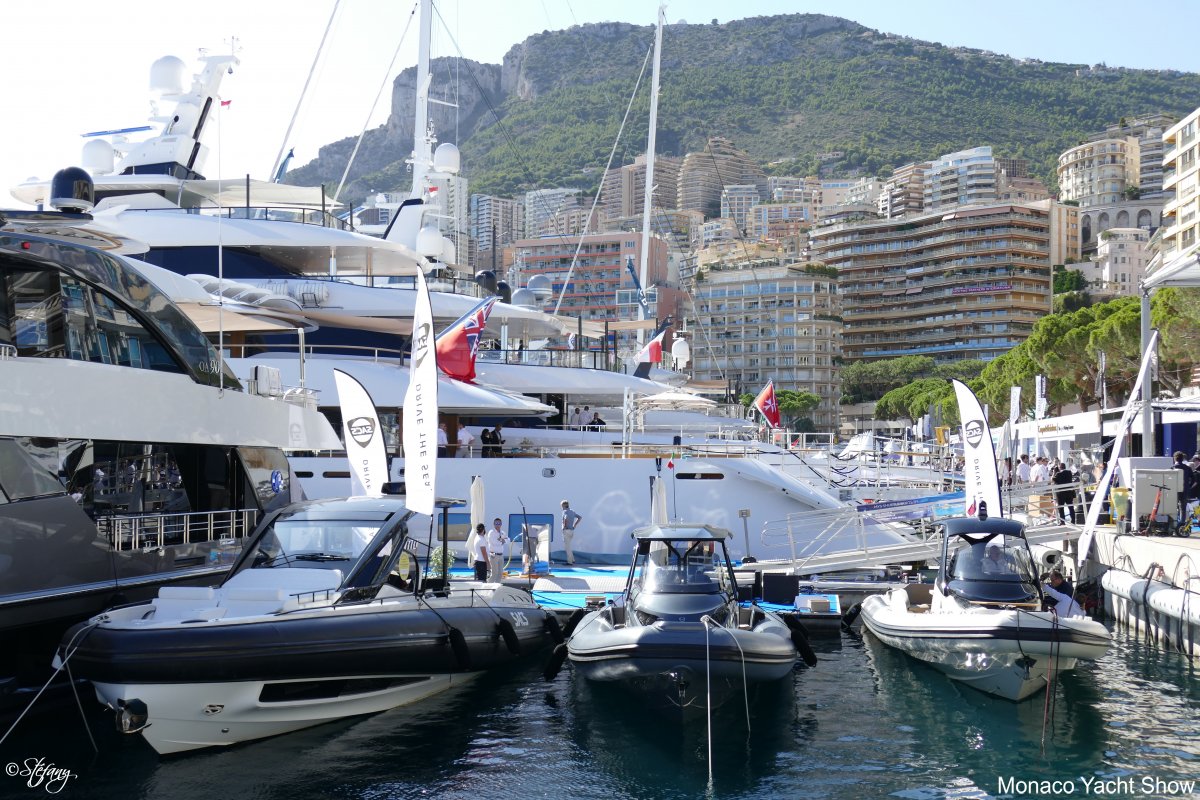 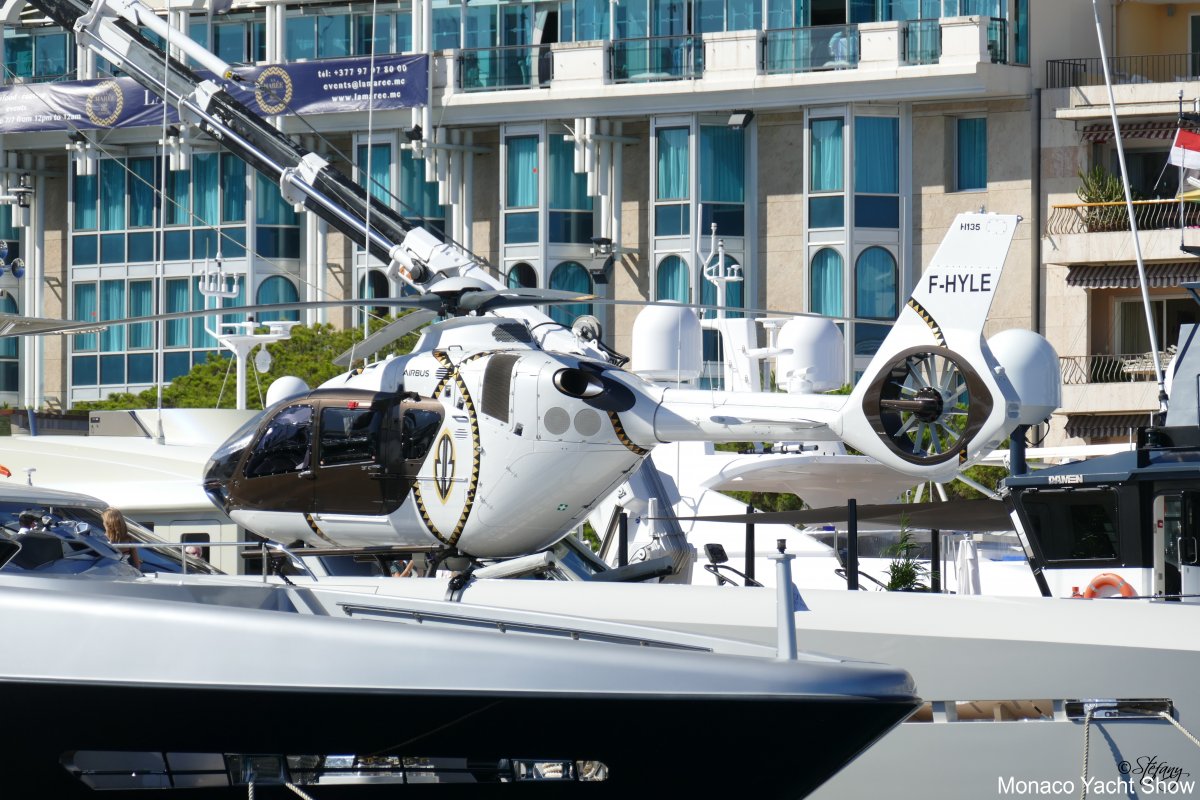 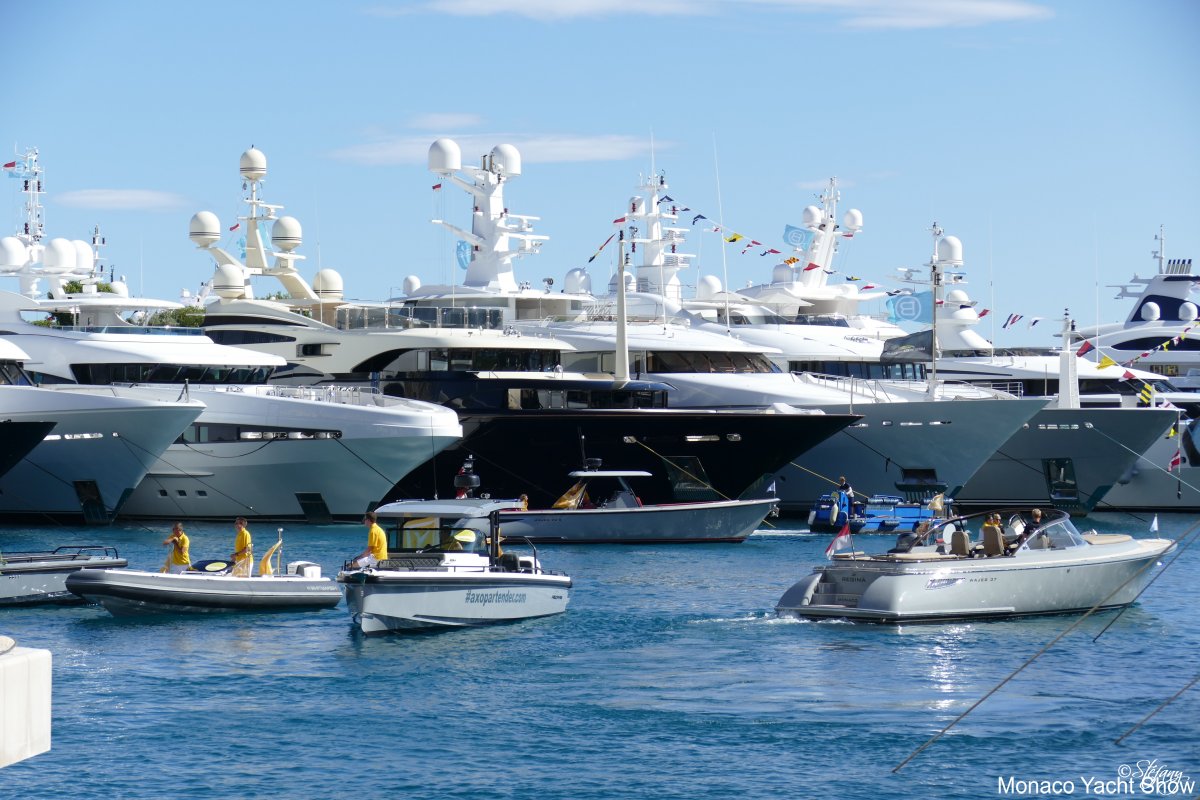 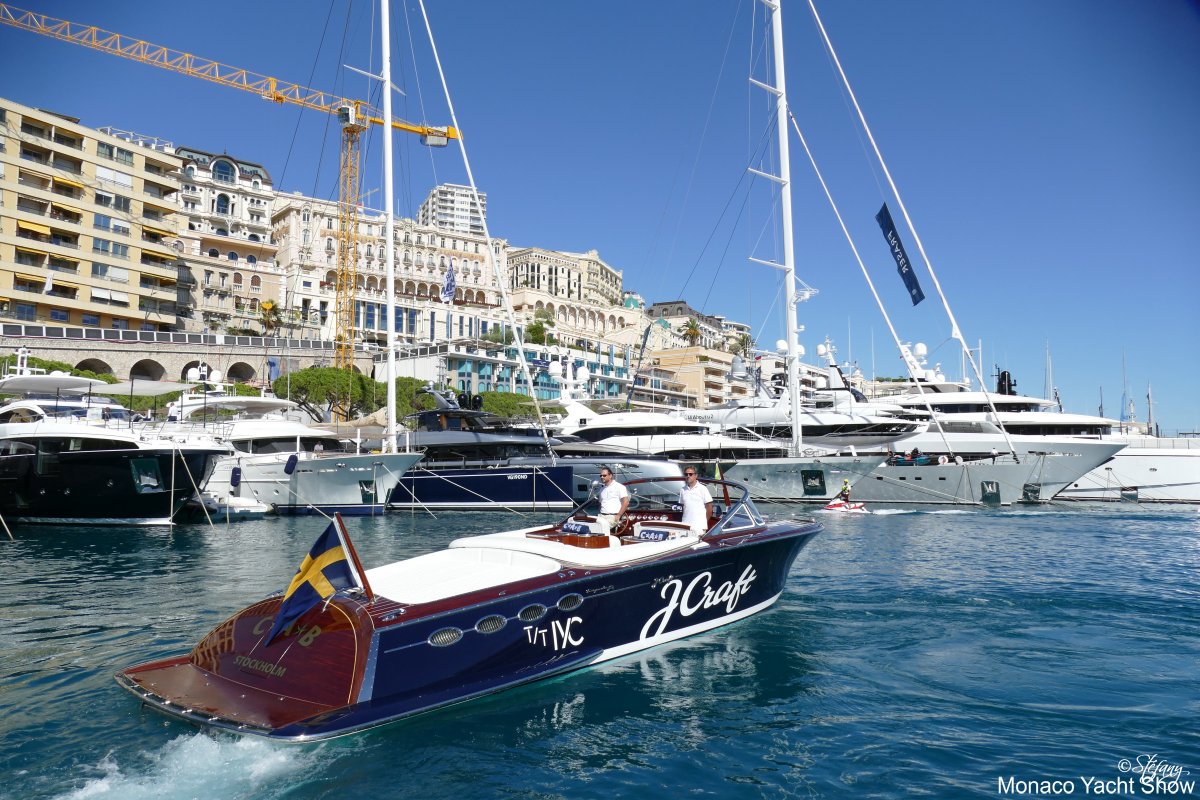 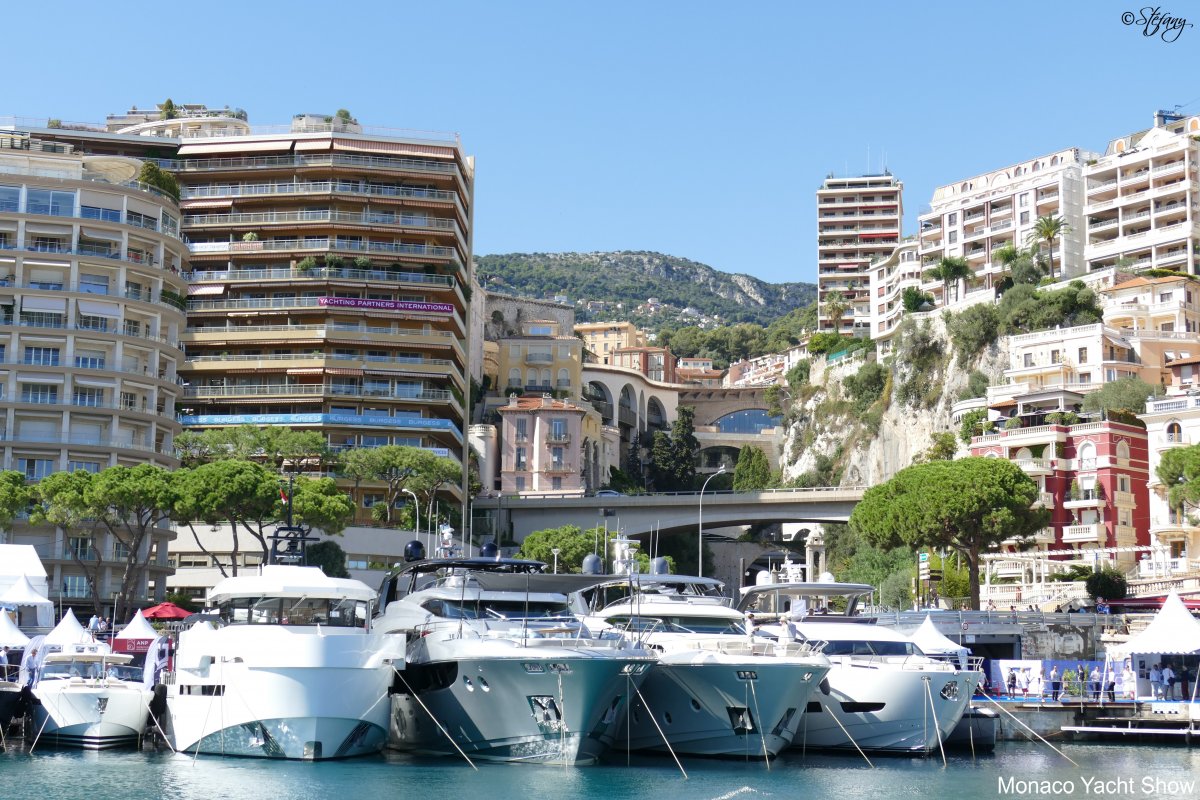 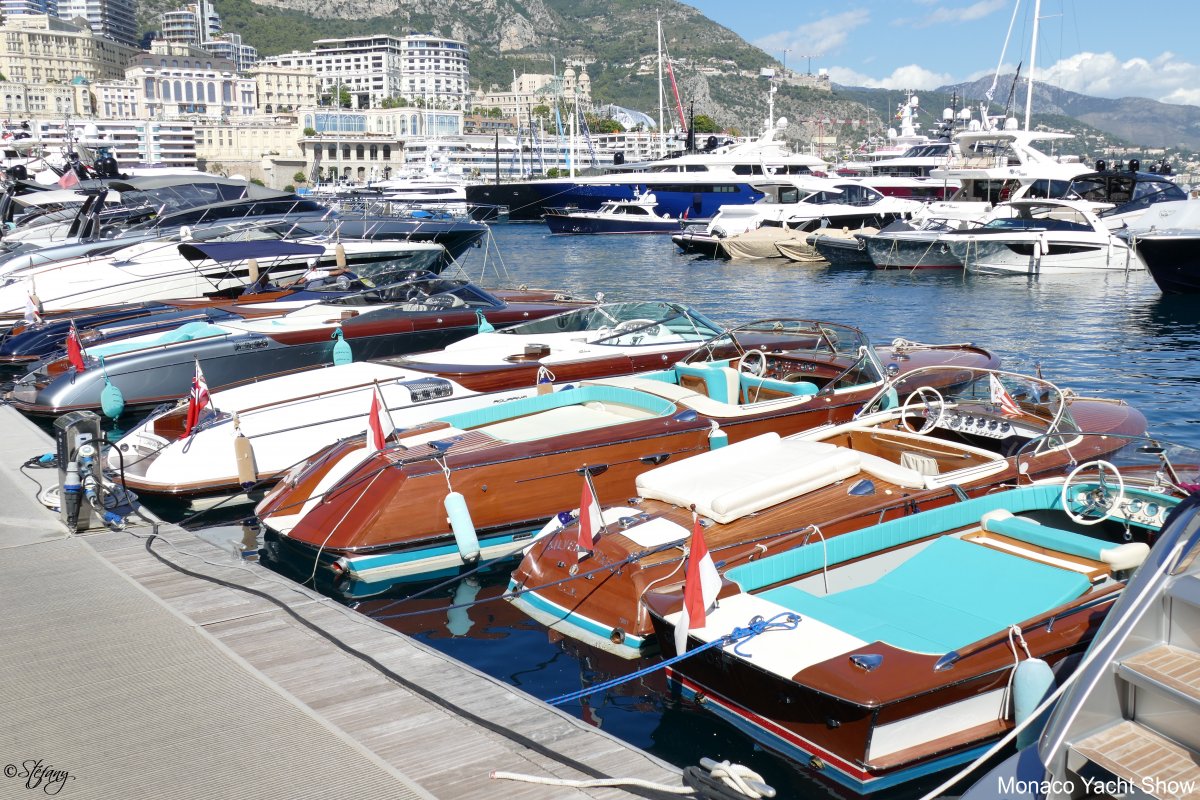 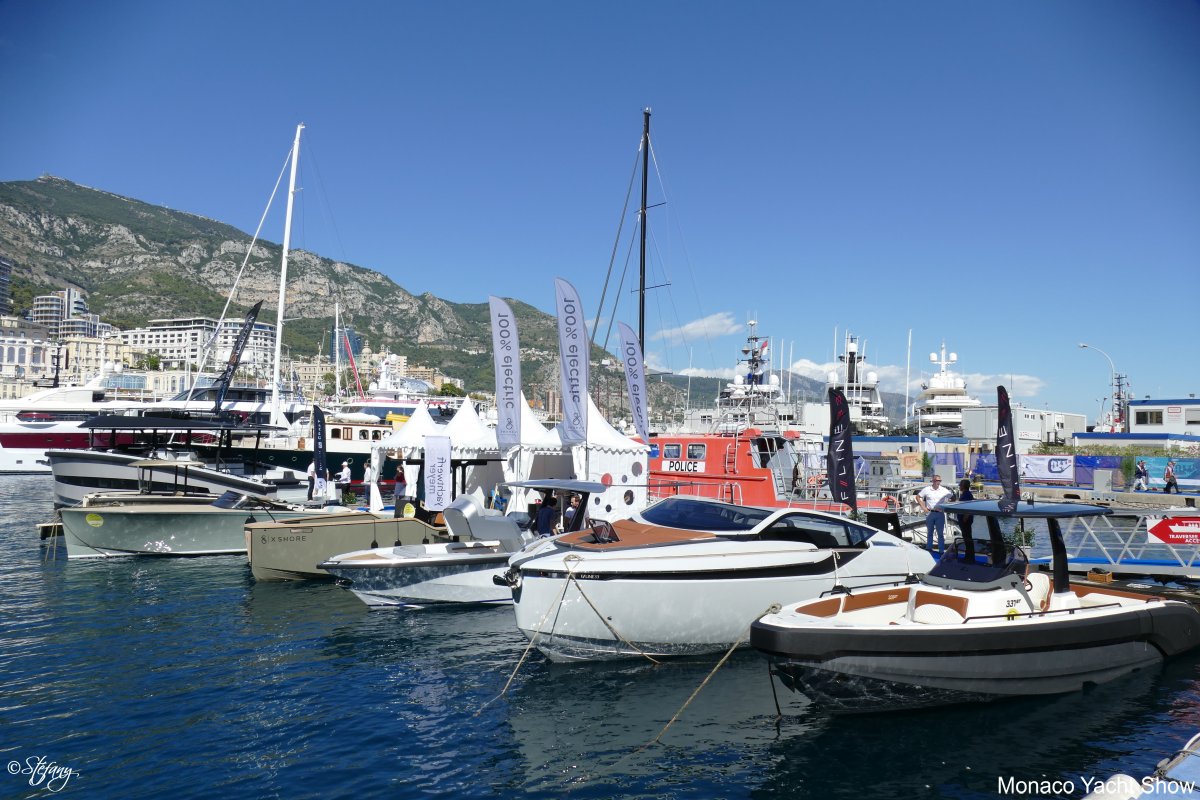 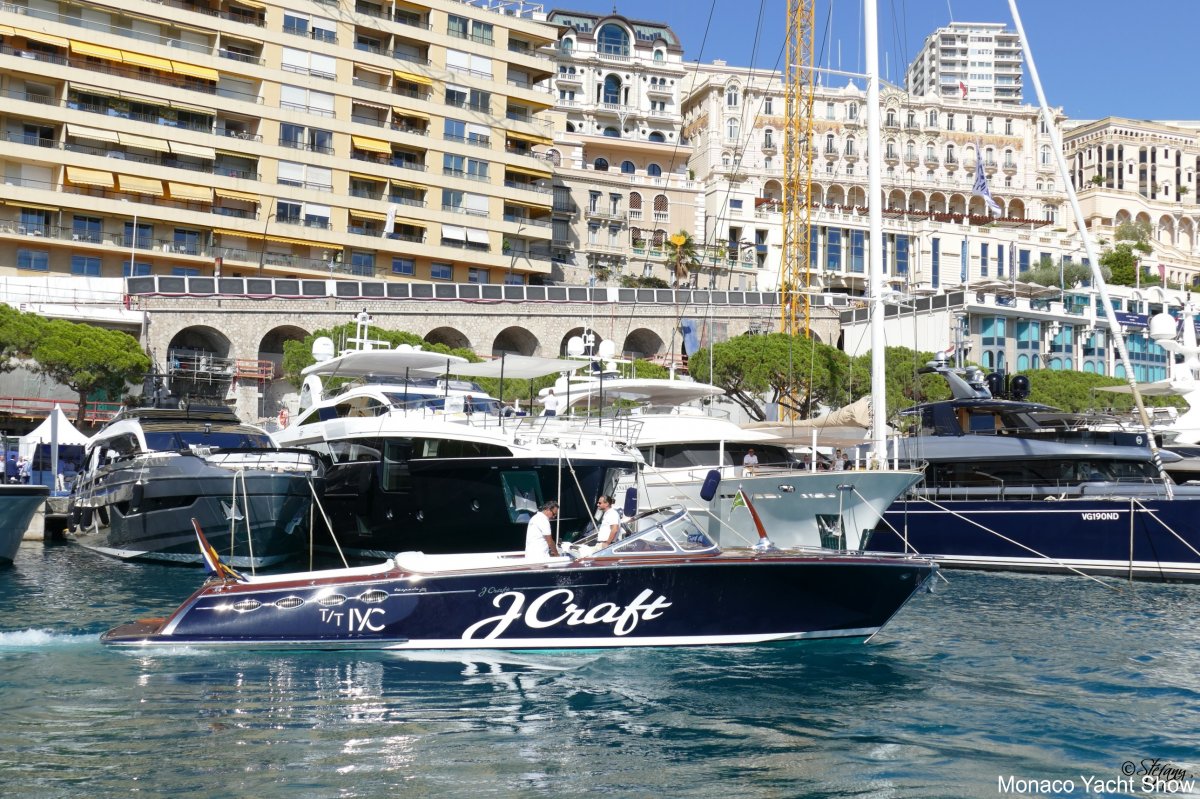 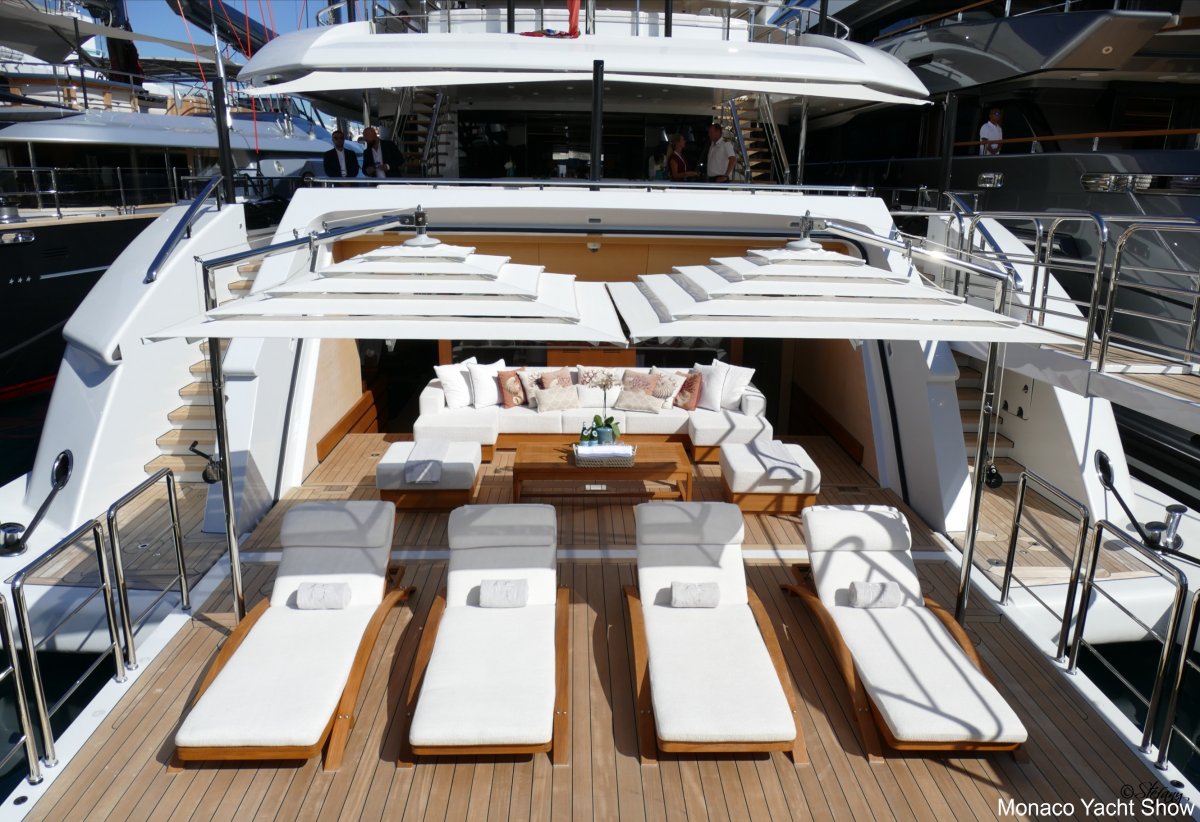 600 participating companies occupied a large portion of Port Hercule in Monaco, organised into different themed areas. Yacht builders, brokers and designers set up their stands on the quaysides, close to their yachts. Tender and water toy manufacturers showcased no fewer than 55 pieces of equipment, over half of which were being presented for the very first time.

Their stands were mainly situated on the port’s Quai Antoine Ier, where the yacht show’s Car Deck displayed 30 collector or custom-built cars and motorbikes.

The show’s many nautical equipment manufacturers and country pavilions were set up in tents on the port’s Darse Sud and Quai Albert 1er. The Parvis Piscine tent was dedicated to luxury products and services, drawing many a visitor throughout this year’s show. Its fully revamped Upper Deck Lounge, reserved for the show’s partners from the luxury industry, spanned over two floors.

On the eve of the MYS, four prizes were awarded at the 6th Monaco Yacht Show Superyacht Awards ceremony.

The list of winners comprised three vessels. Attila (64-metre, Sanlorenzo) received the MYS/RINA Award for its design, which complies with the environmental standards established by RINA, the Italian company in charge of classifying superyachts.

Immediately before the ceremony, the MYS hosted the 4th edition of the Monaco Yacht Summit, during which a variety of yachting-related subjects were discussed by some 40 participants interested in purchasing or chartering a yacht in the near future.

The 2019 MYS carried a note of optimism, supported by its exhibitors’ commitment to showcasing their finest products and services and by an increasingly varied final-client profile.

Dates have been set for the Monaco Yacht Show’s 30th anniversary edition, which will run 23 to 26 September 2020.