Ray White Marine pulled out all the stops at this year's Sydney International Boat Show.

The luxury vessel line-up launched four new models into the Australian market including the local premieres of the Ferretti 850, the Itama 45s, the  Ferretti 450 and the Technohull T7 tender.

Alongside these new launches was the Greek built Technohull 999s with twin 400hp and the timeless Riva 44′ Rivarama metallic masterpiece.

Fabiomassimo Discoli, Sales Manager, Asia Pacific, for Ferretti Group, was there at the show. “Over the years I’ve witnessed the growth of the boat show in terms of numbers of boats and also in terms of brands represented,” he commented. “The market is in good health conditions. For Ferretti Group this year is definitely the best year ever since we entered into this market.” 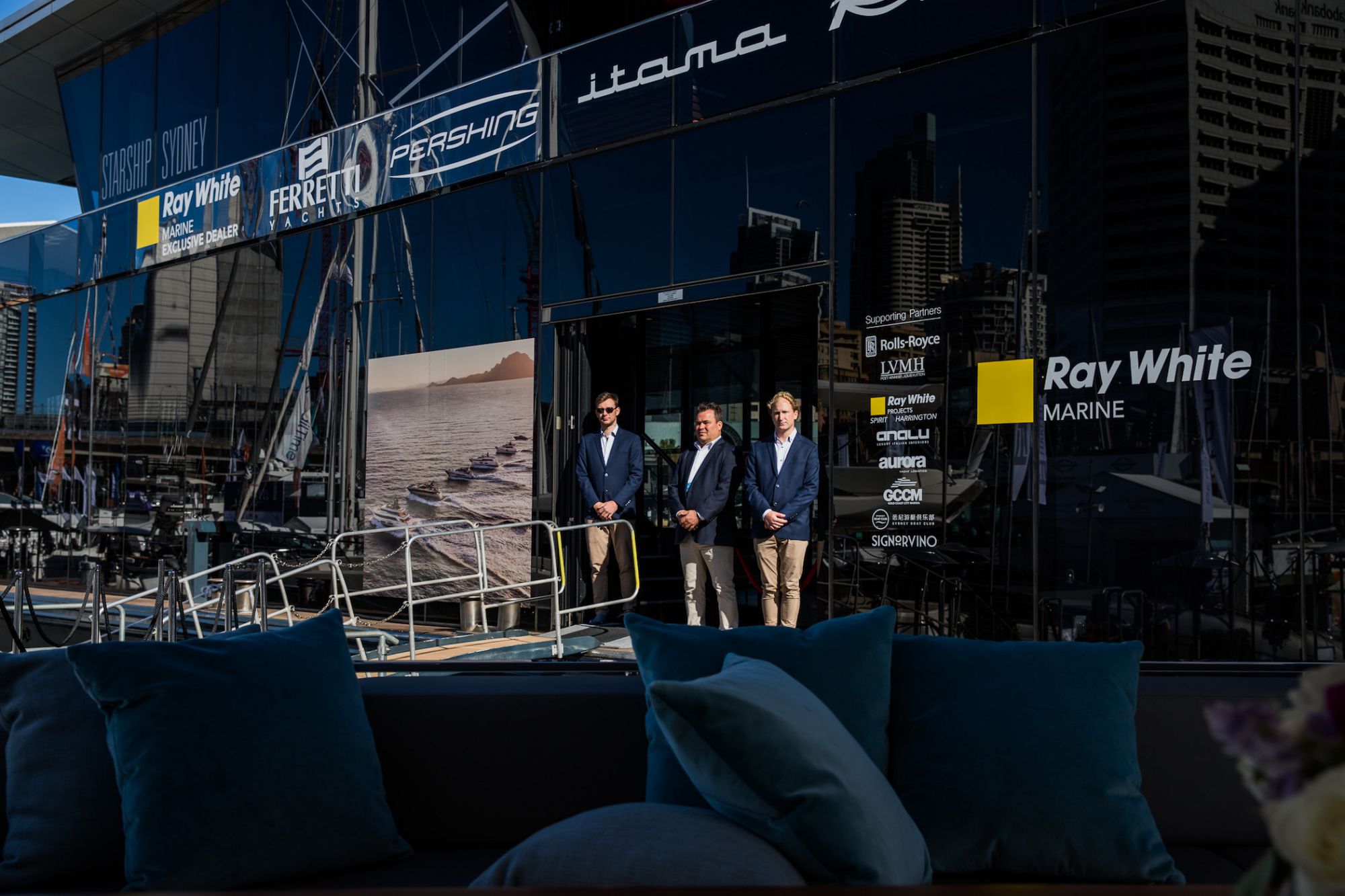 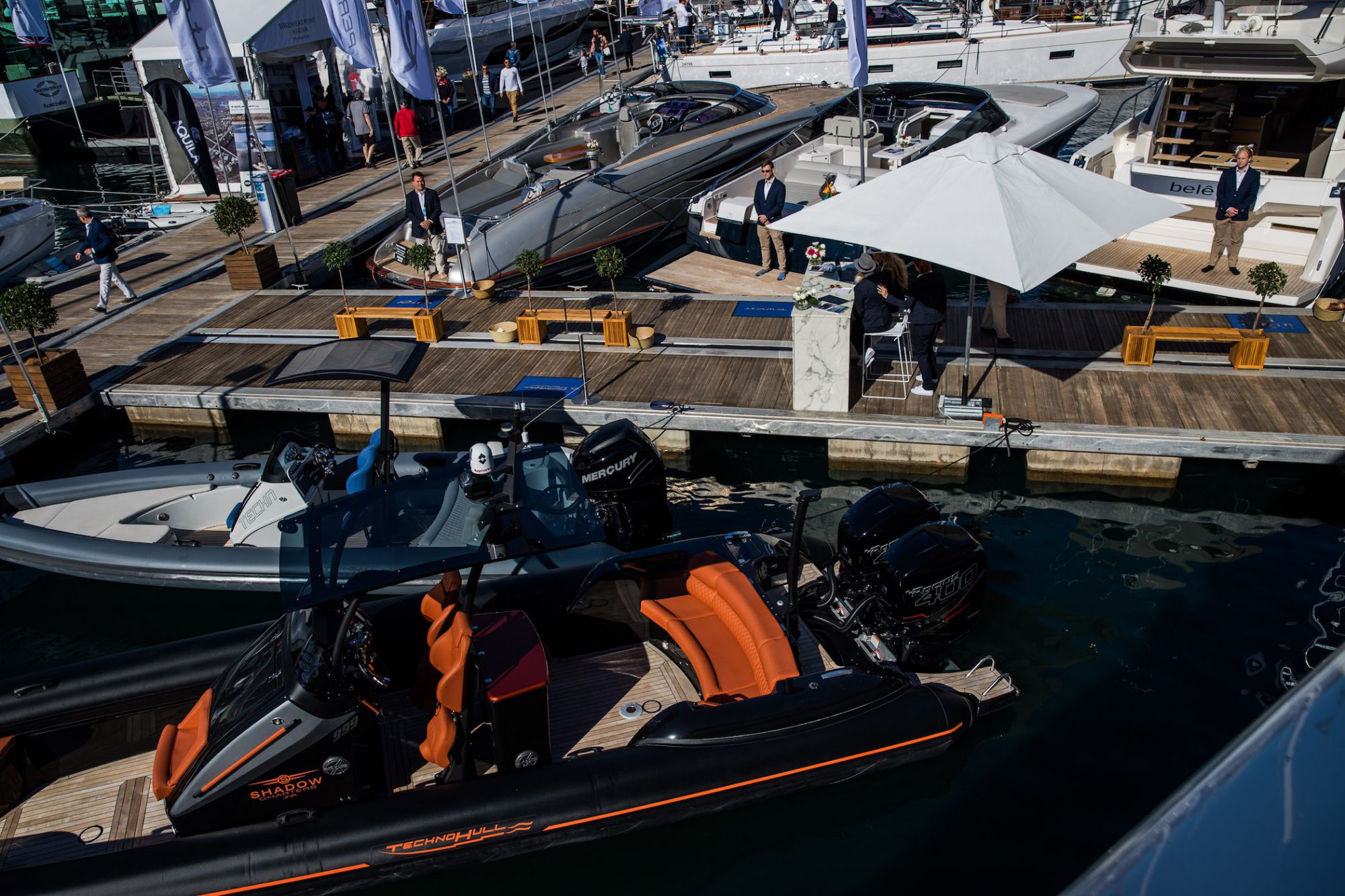 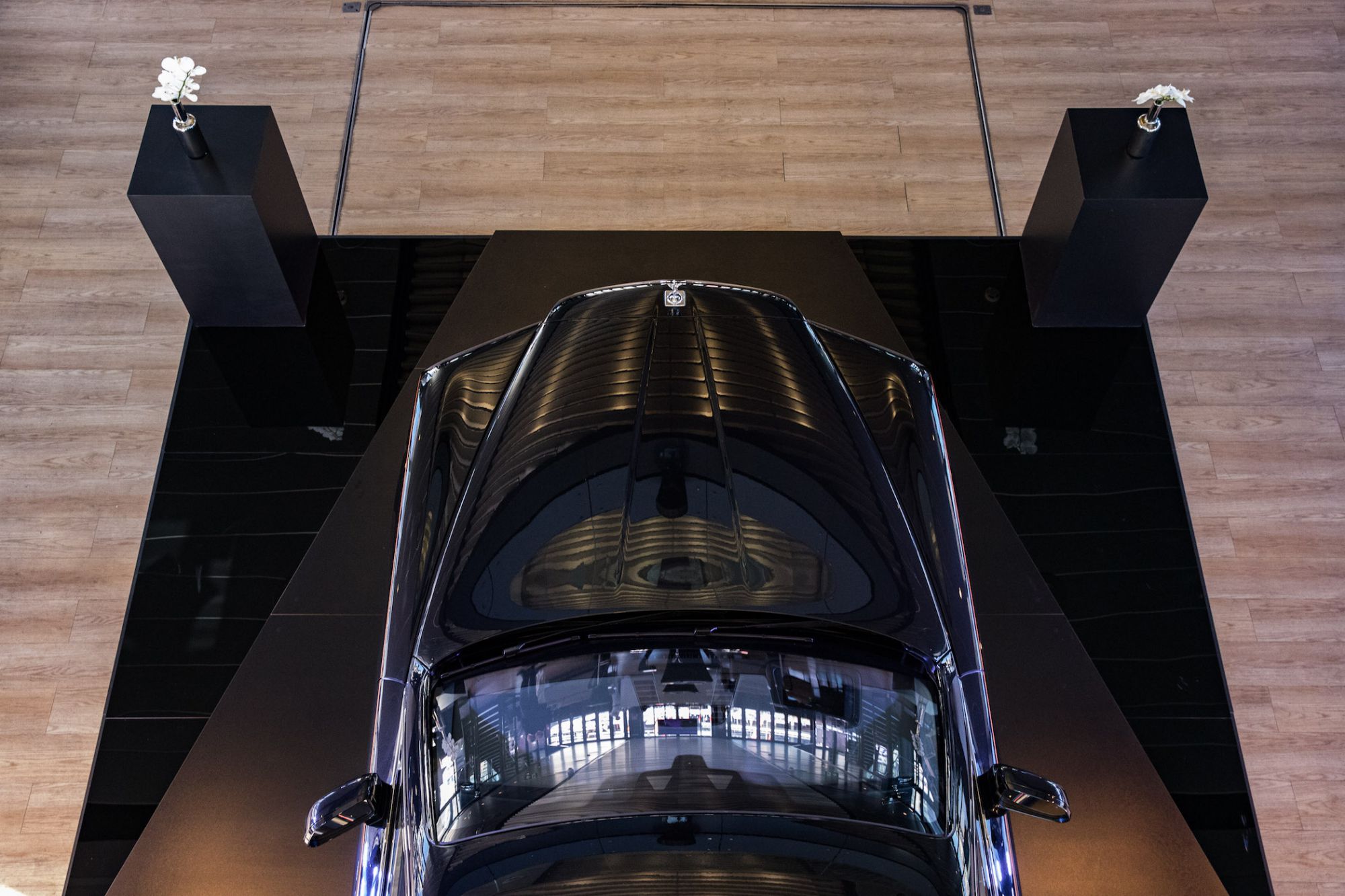 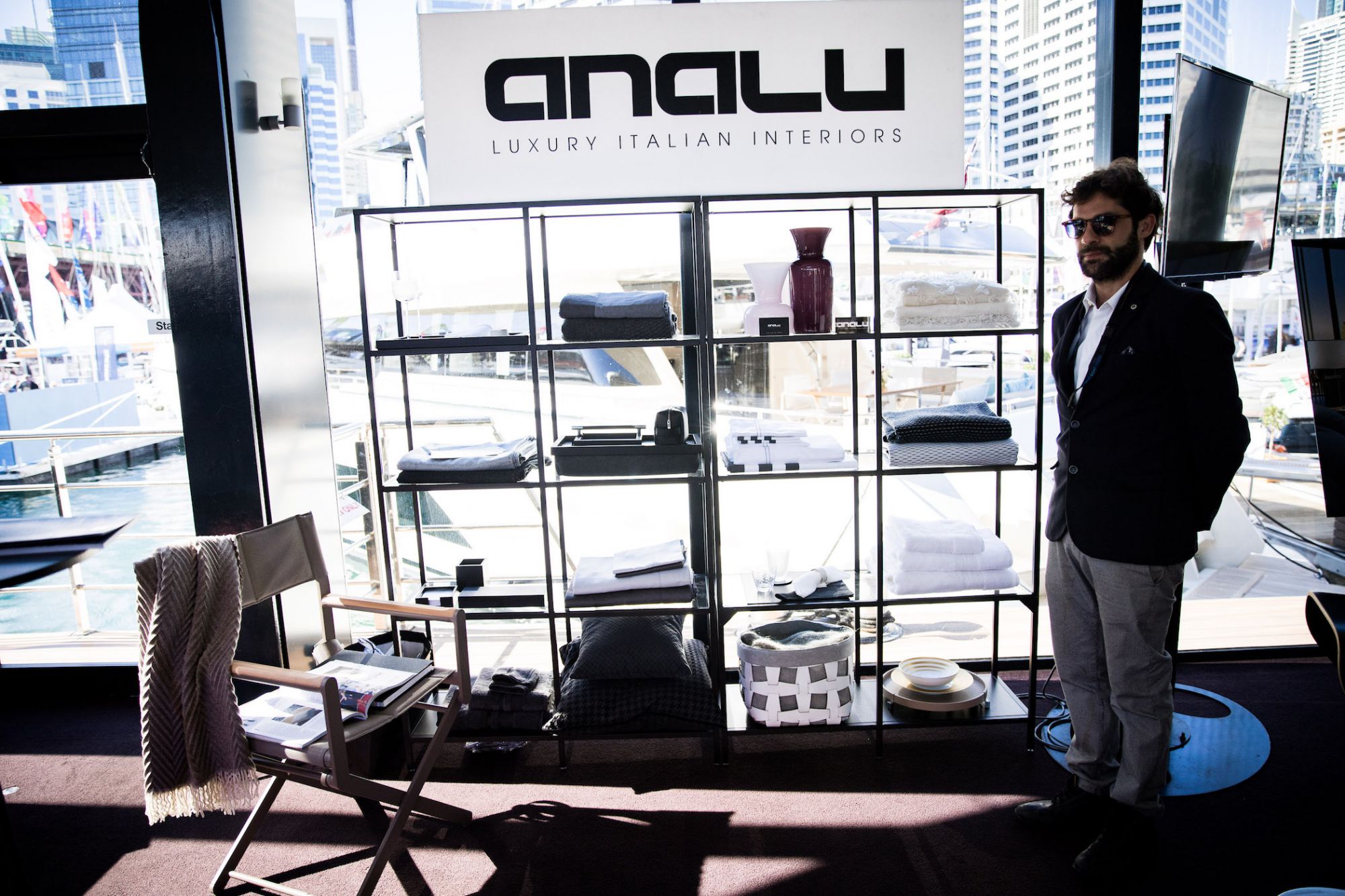 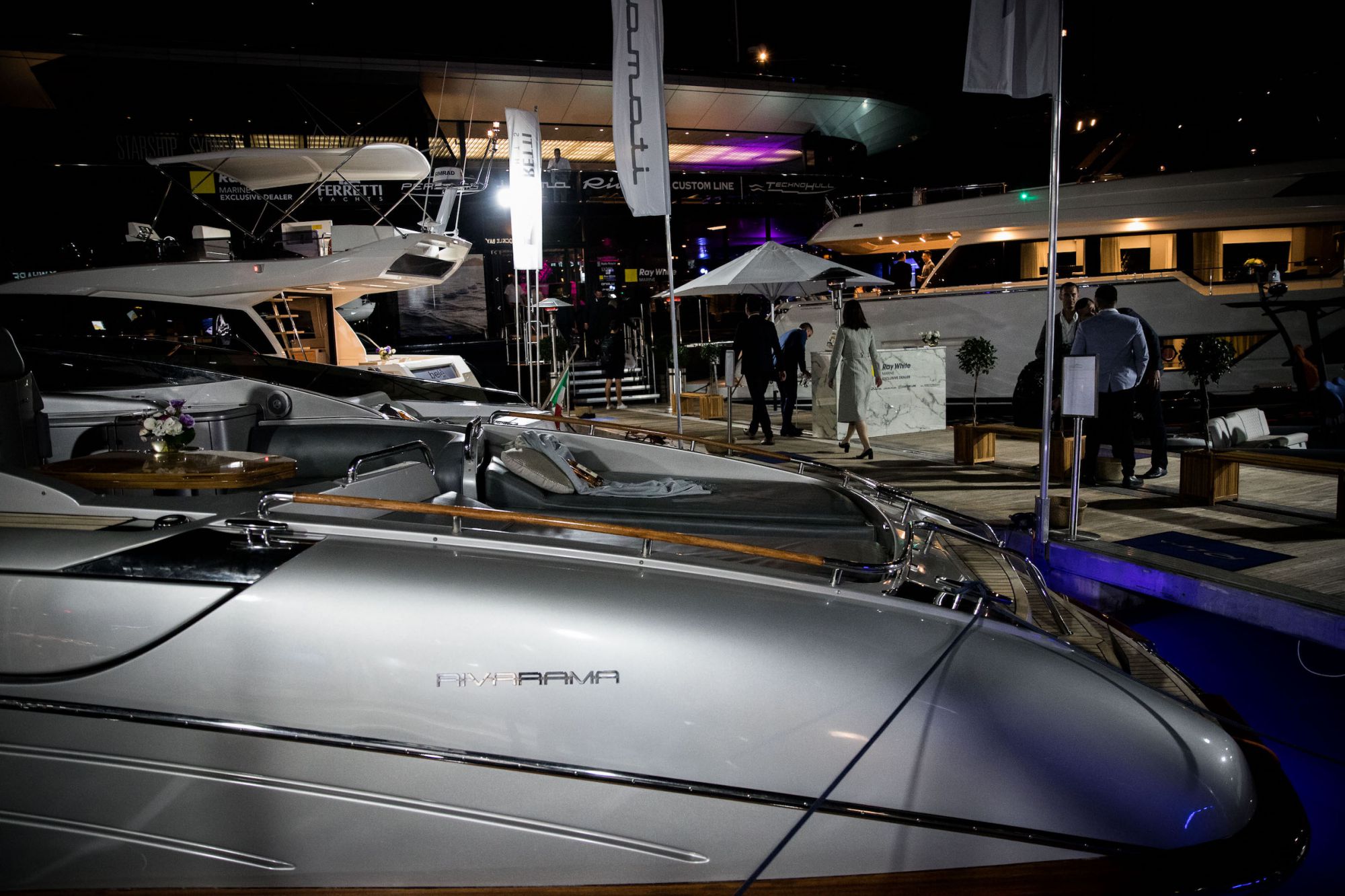 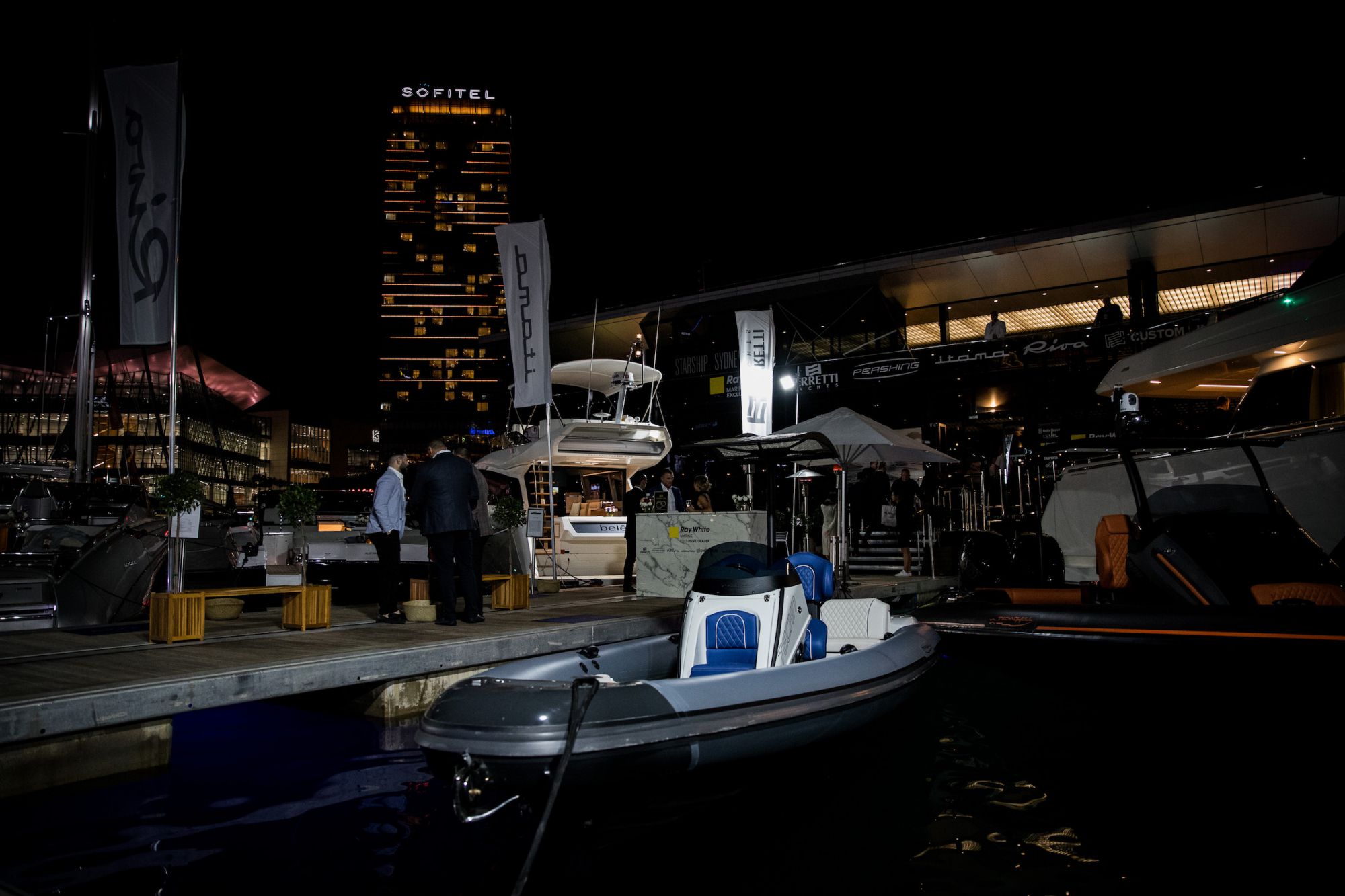 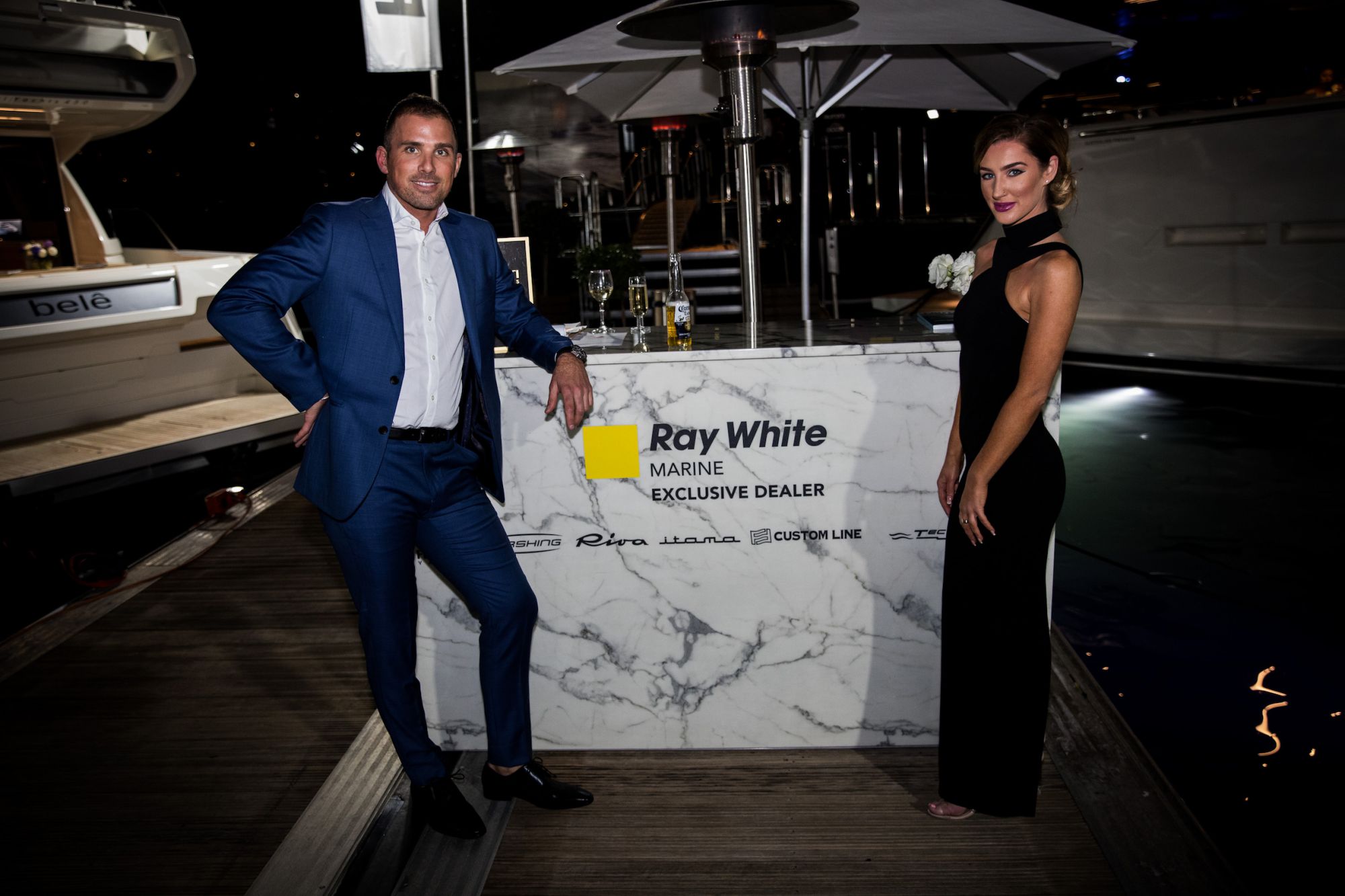 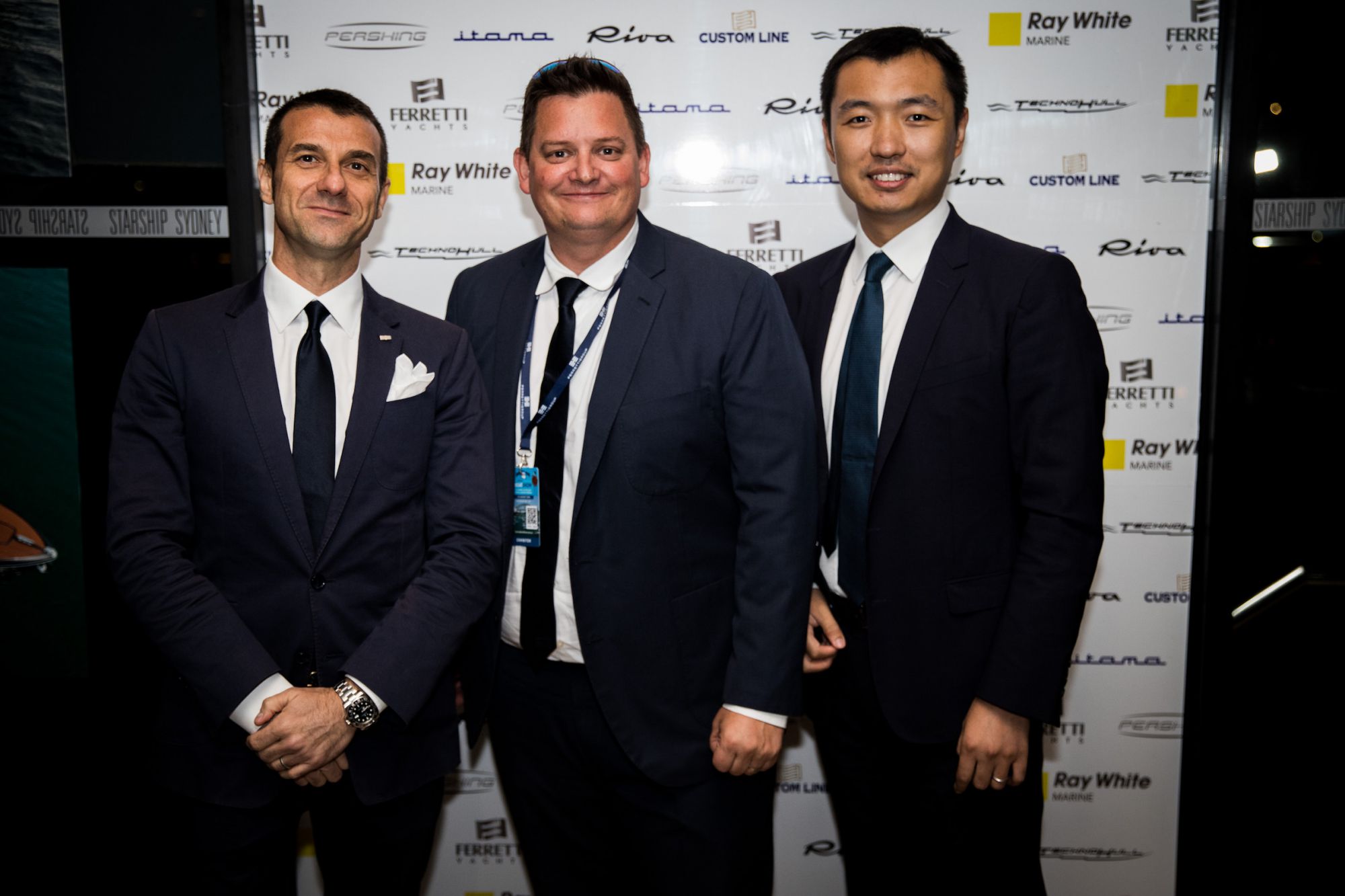 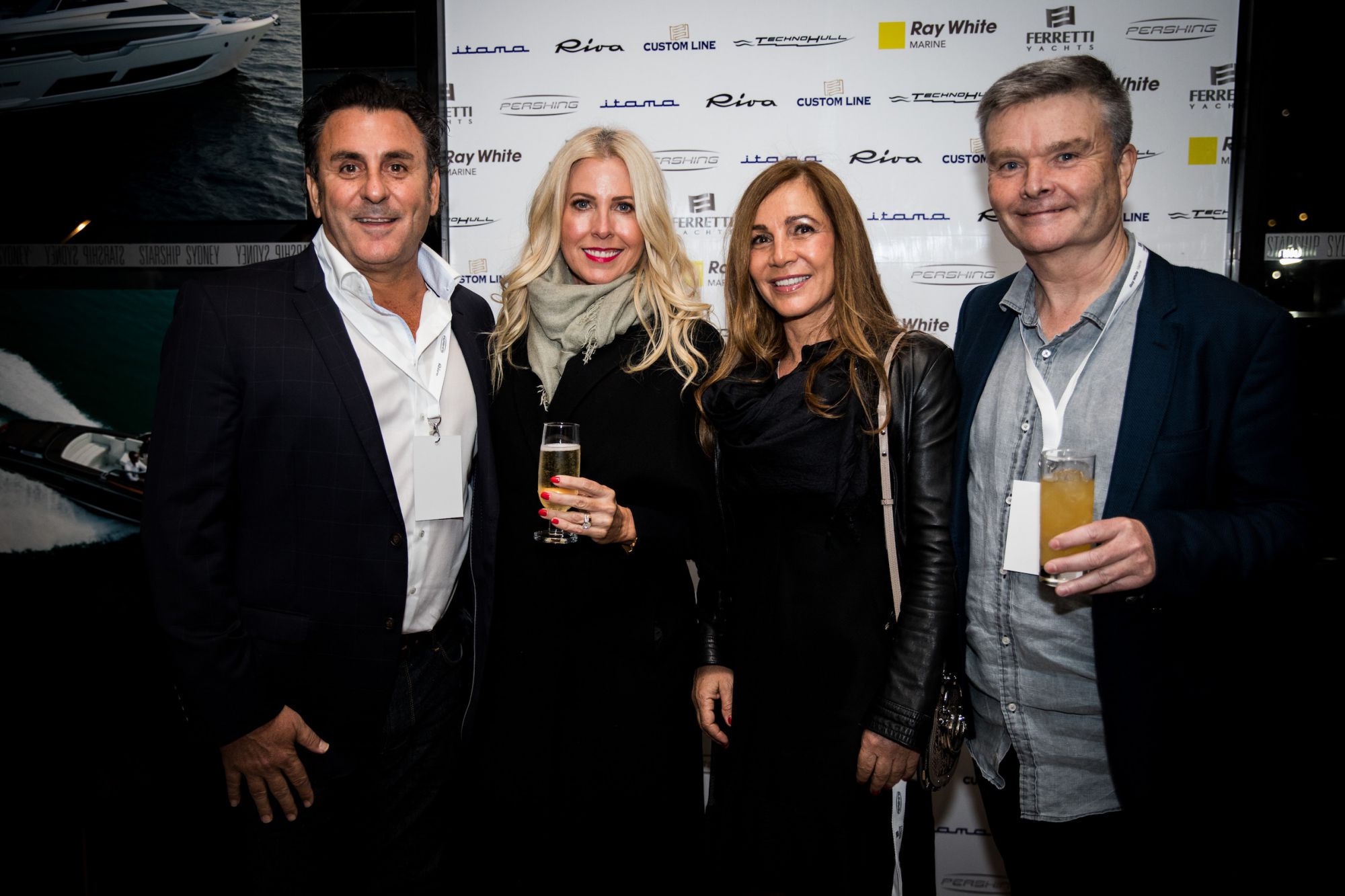 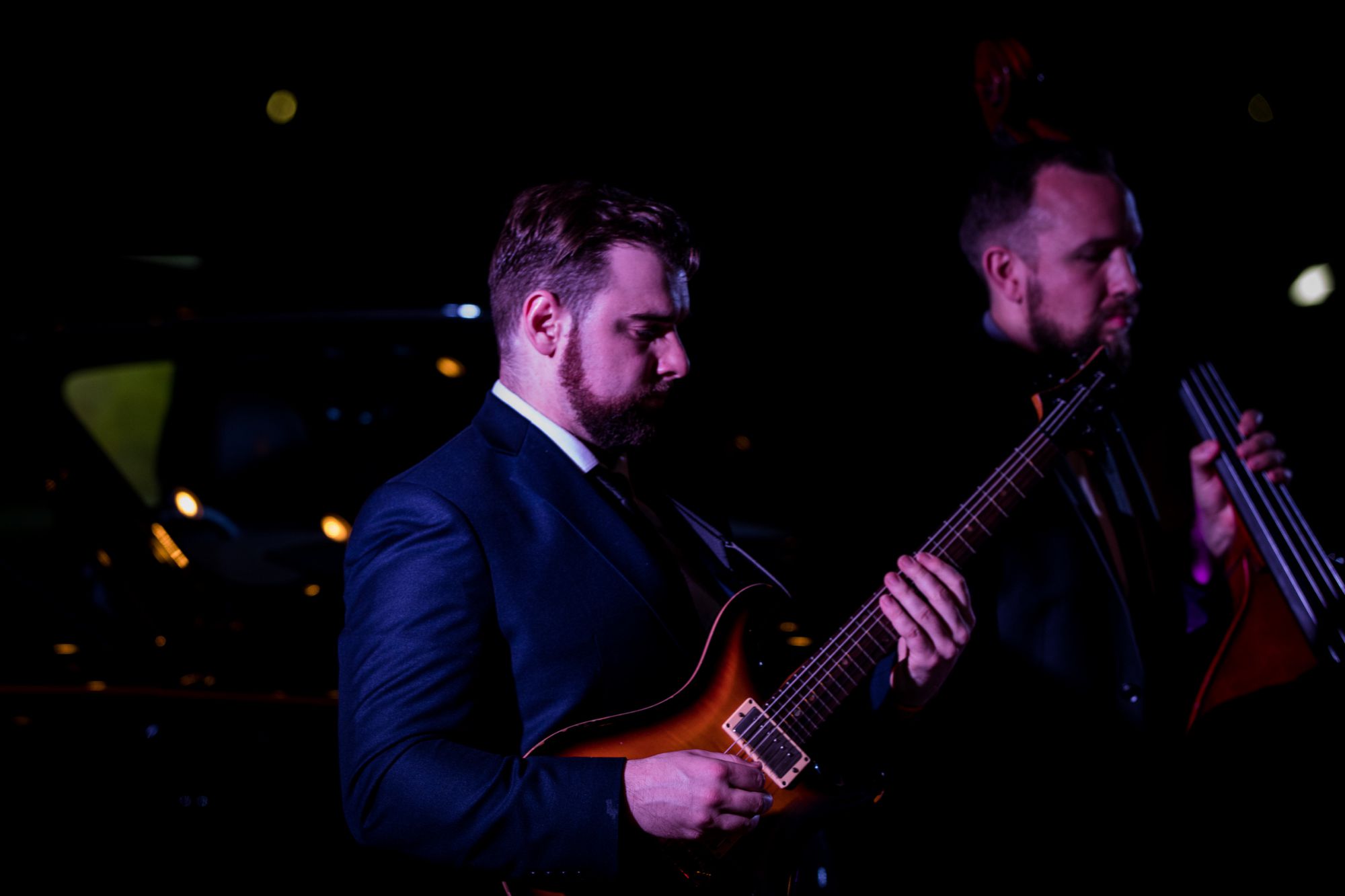 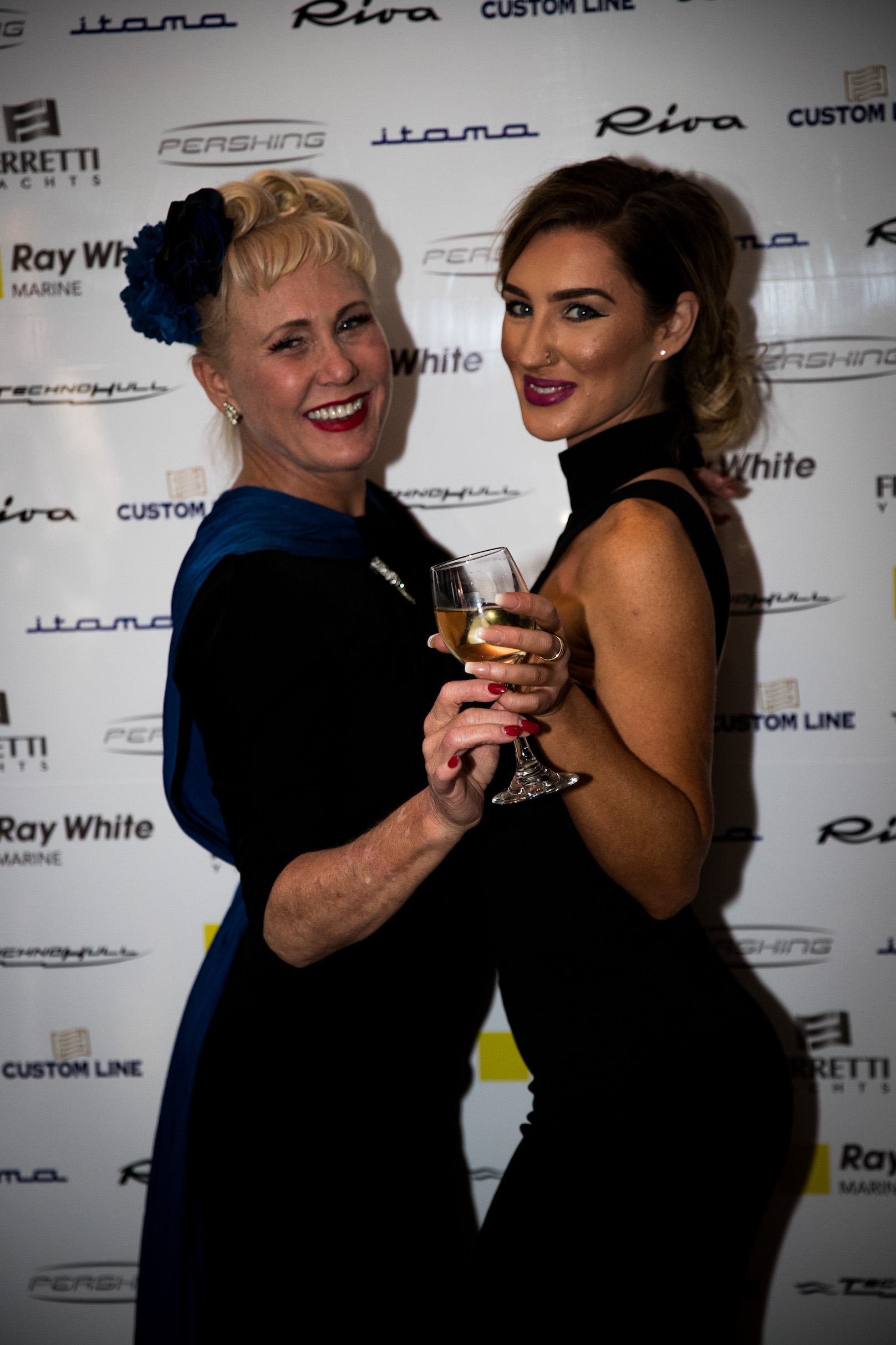 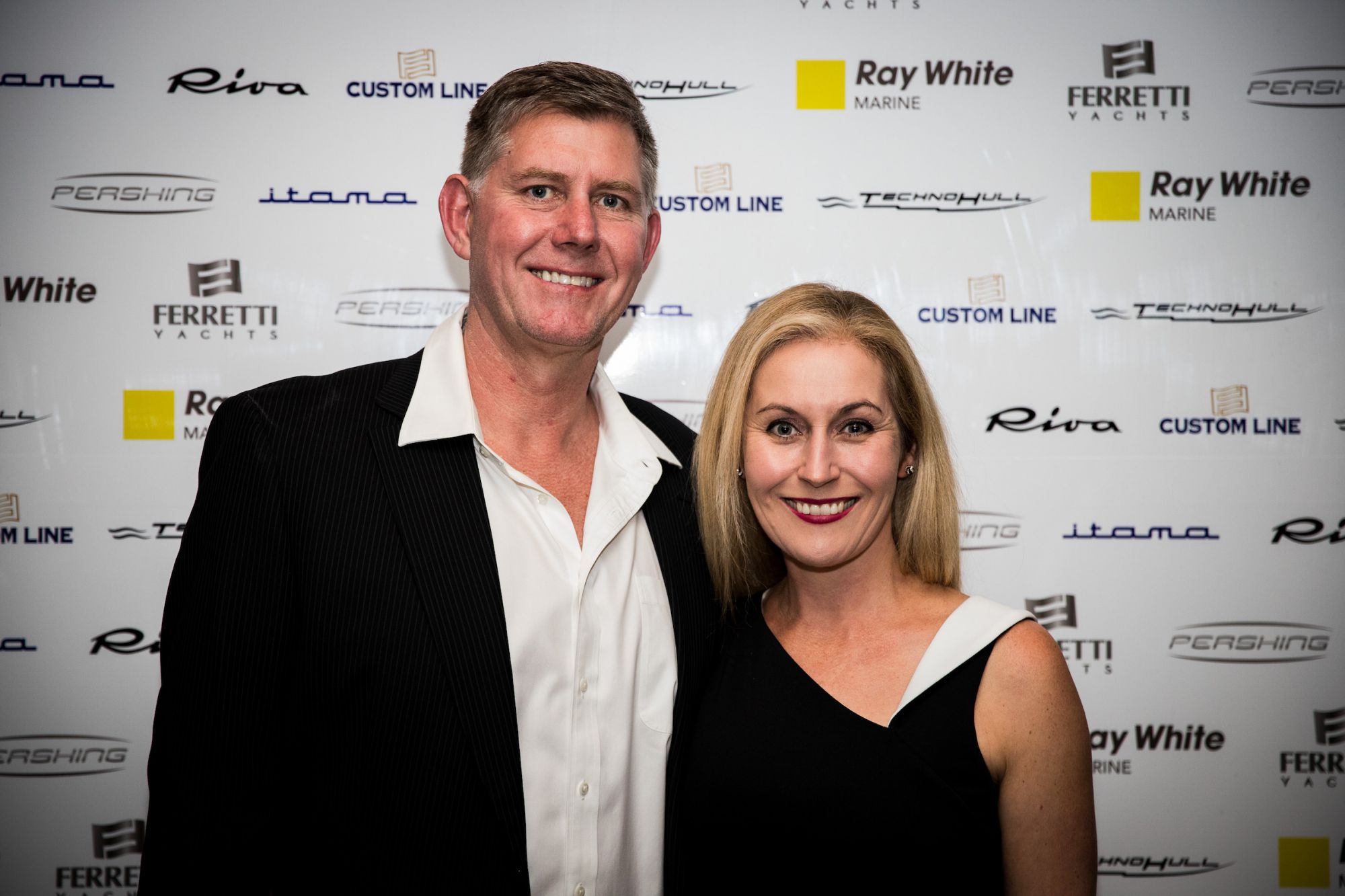 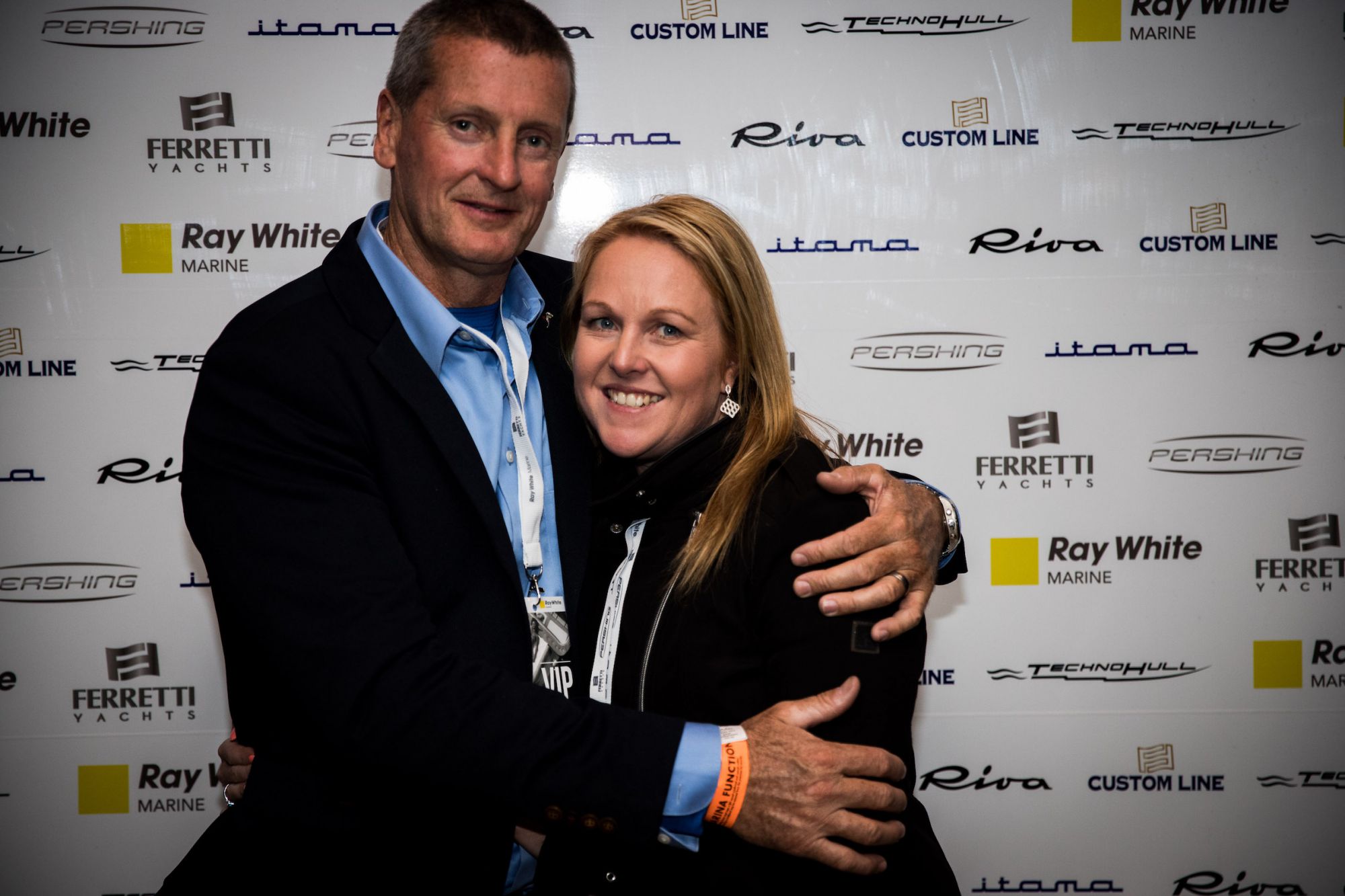 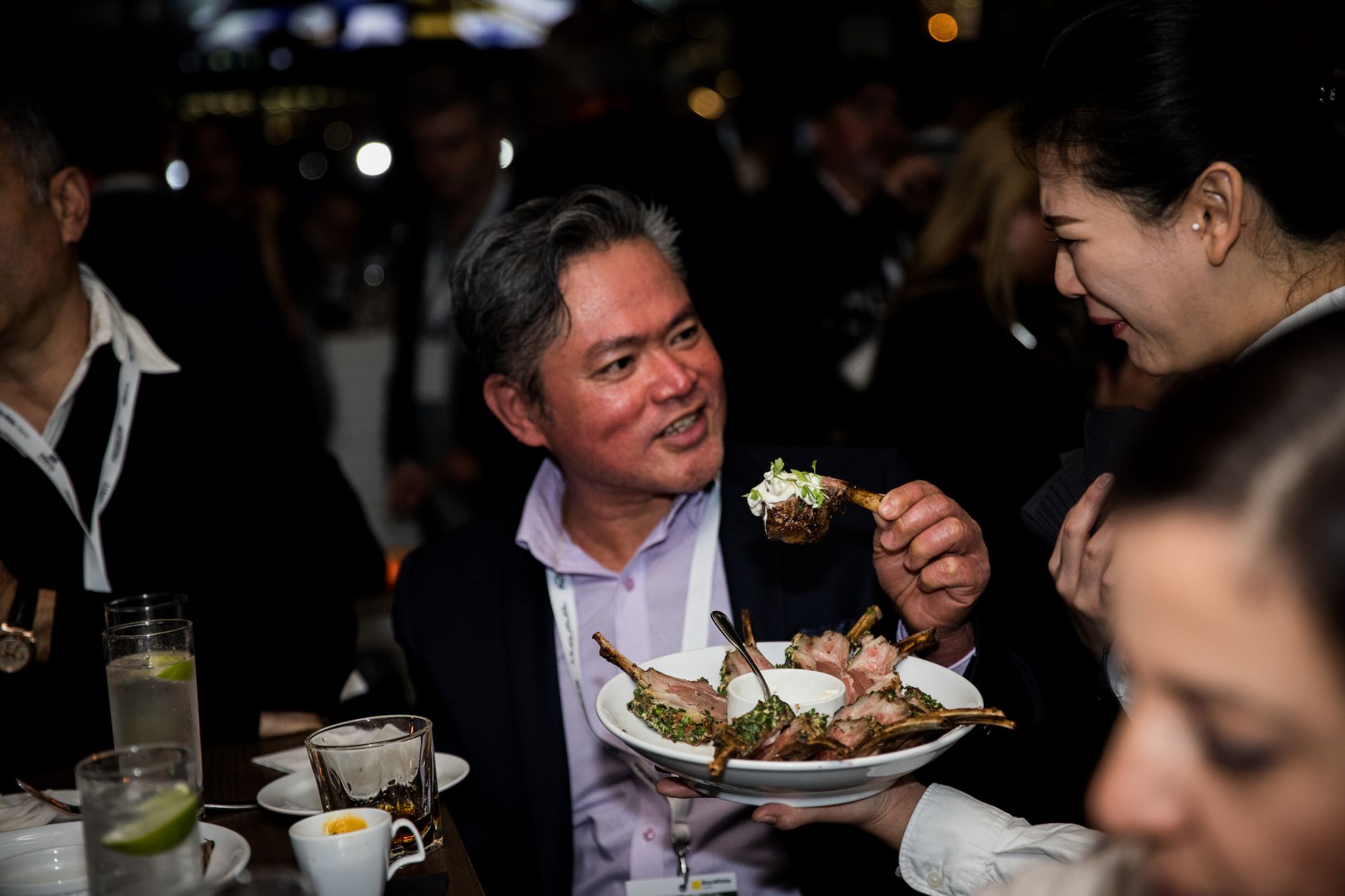 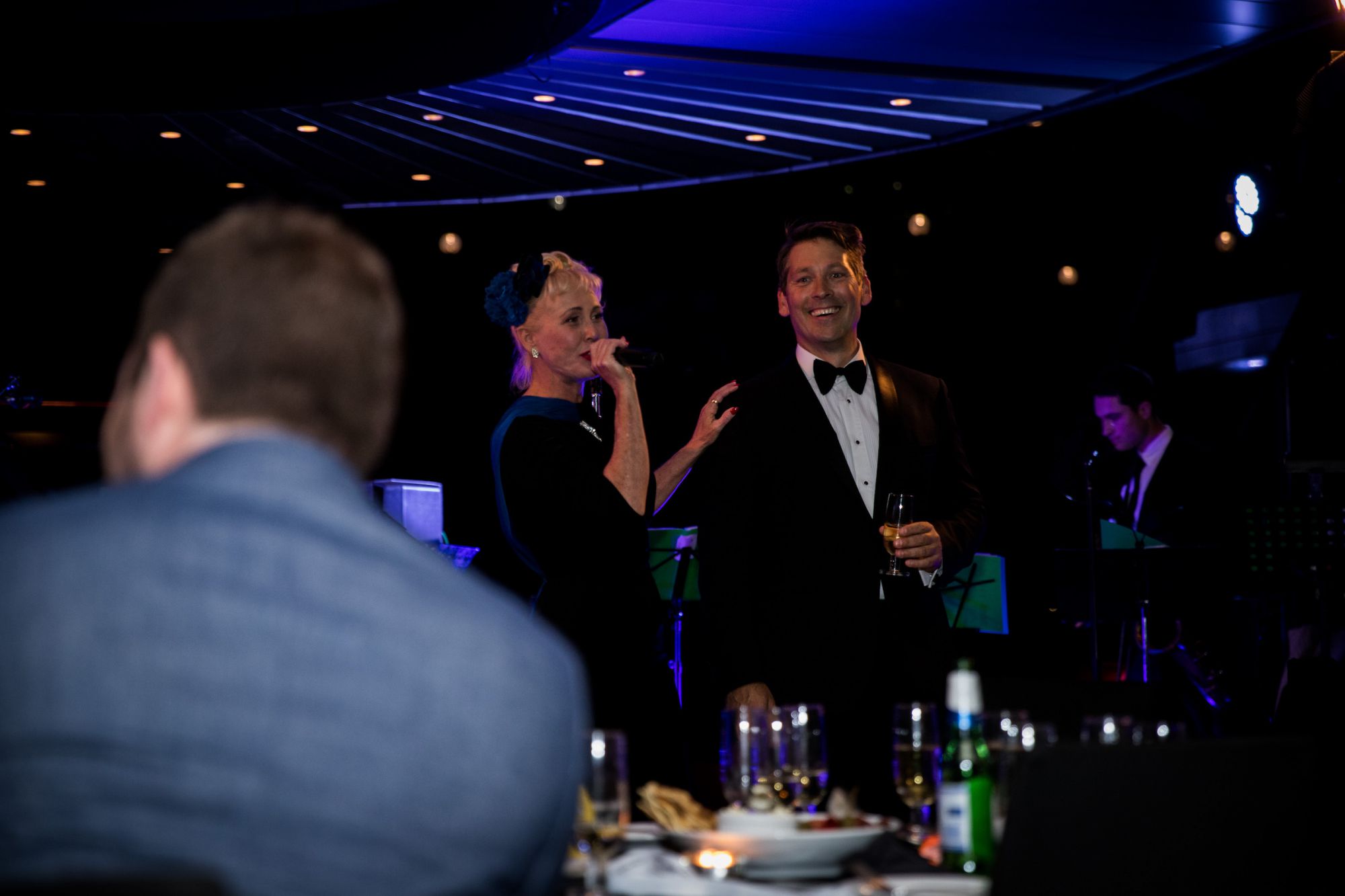 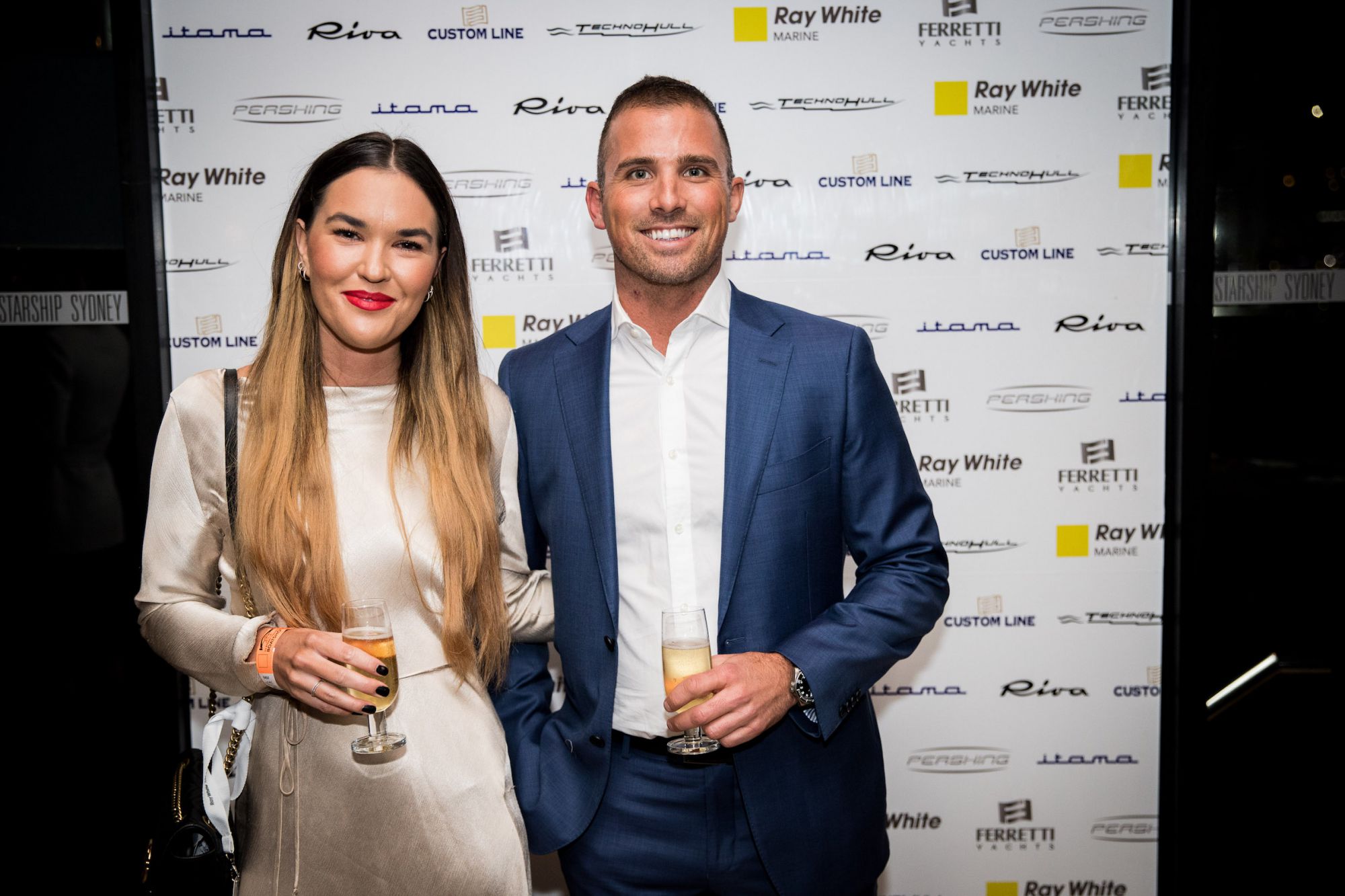 Ray White Marine also teamed up with Rolls Royce to feature the brand new and highly anticipated SUV Cullinan, the world’s most expensive of its kind which starts at AU$685,000.

“This is the third year we have represented Ferretti Group at the Sydney International Boat Show and it is certainly the most flamboyant display witnessed on local shores for the Italian manufacturer,” said Ray White Marine Sales Director, Brock Rodwell.

“We have worked hard establishing the brands in local waters and it’s now coming to fruition with four new Australian premieres in the one show.

No longer do clients have to travel to Monaco or Cannes to view the top-tier product.”

Ferretti Group is partially owned by the famous Ferrari family and has tight brand affiliations with high-end luxury brands on a global scale.

This year represents the 50th anniversary of Ferretti Yachts, and the Sydney show follows on from a grand birthday celebration in Piazza San Marco and Palazzo Ducale, Venice, where the group took over the city of love  for two days of non-stop celebrations.

“Beside the display of the new boats and the hospitality here, we also organised a big event for all the VIP customers, with very solid attendance of real boat lovers,” commented Fabiomassimo Discoli.