PONANT are set to introduce a new range of small ship luxury expeditions from Okinawa to Zanzibar, beginning next year.

Luxury cruise agency PONANT has announced their offerings for 2022/2023 – 67 tropical small ship destinations, including brand itineraries and UNESCO World Heritage sites, aimed at revealing the diversity of our planet.

One of these choices is the seven-night departure during May 2022, visiting the Japanese archipelago of Okinawa, including the Ryukyu Islands. Guests will visit the Iriomote-Ishigaki National Park, seeing the intersection of untamed beaches, traditional villages and lush jungles.

From Kikaijima’s beautiful beaches and turquoise waters, the trip will move onward to pristine Zamami in the Kerama Islands, known worldwide for its blue waters, followed by the remote island of Yonagunijima.

Also included in the new offering is the 12-night expedition, available between February and March 2023, to Africa’s Zanzibar. Once a mercantile empire, the Zanzibar archipelago offers white beaches and untouched atolls, including the Cosmoledo Atoll, regarded as the Galapagos of the Indian Ocean.

Guests will be treated to aquarium-like lagoons, exploring rich marine life, before being treated to French-inspired cuisine on board the expedition ship, Le Jacques Cartier. 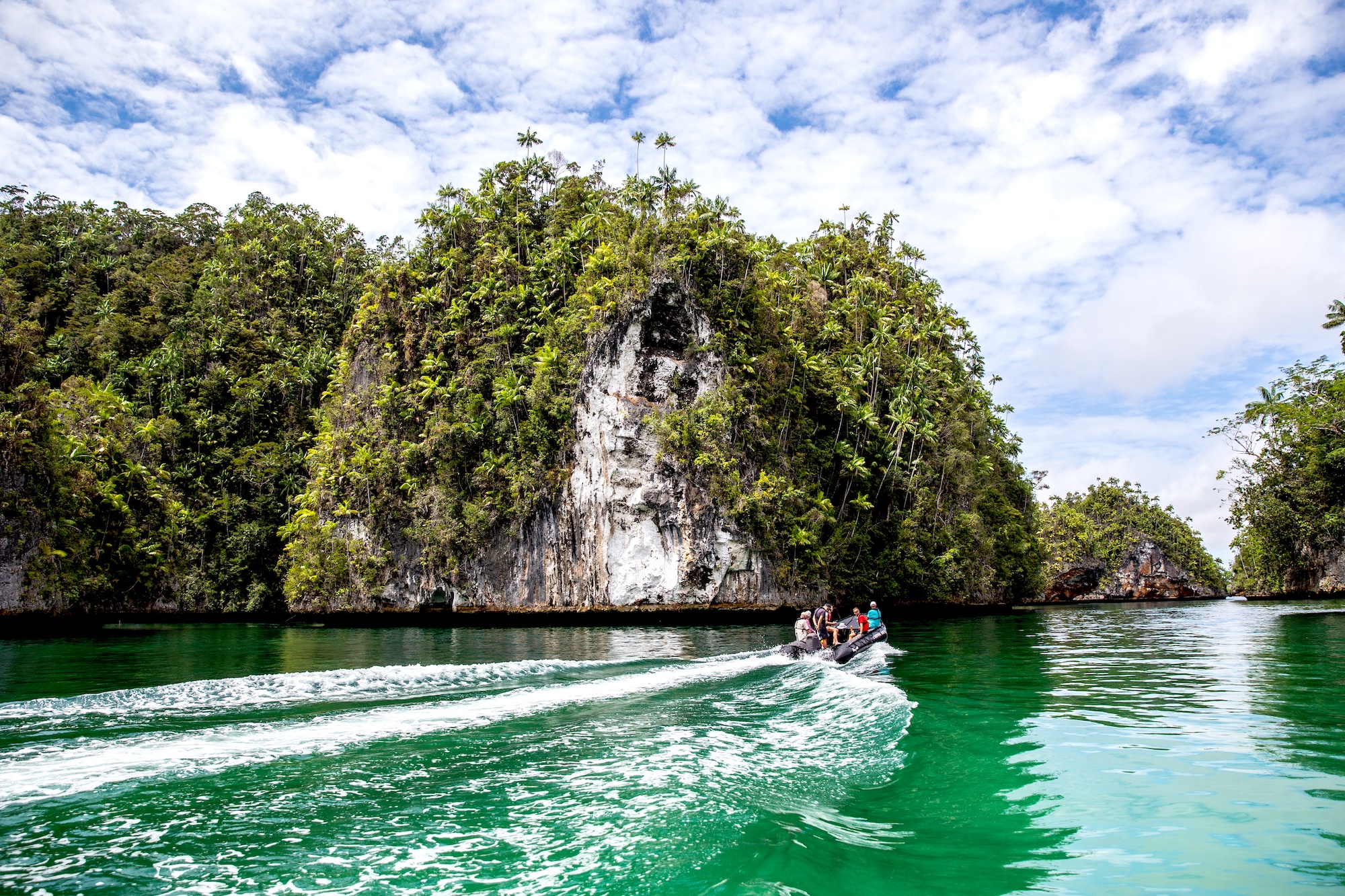 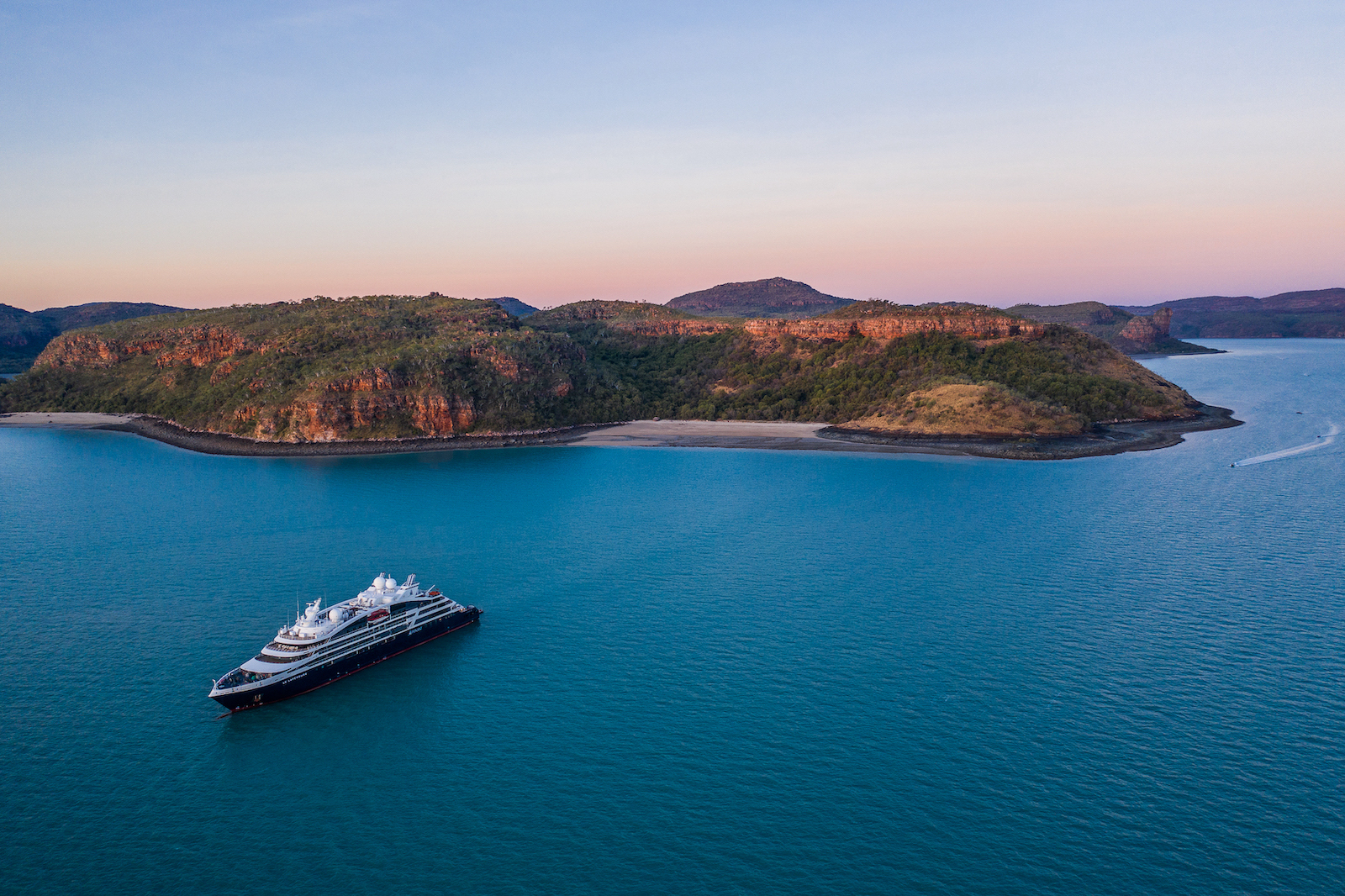 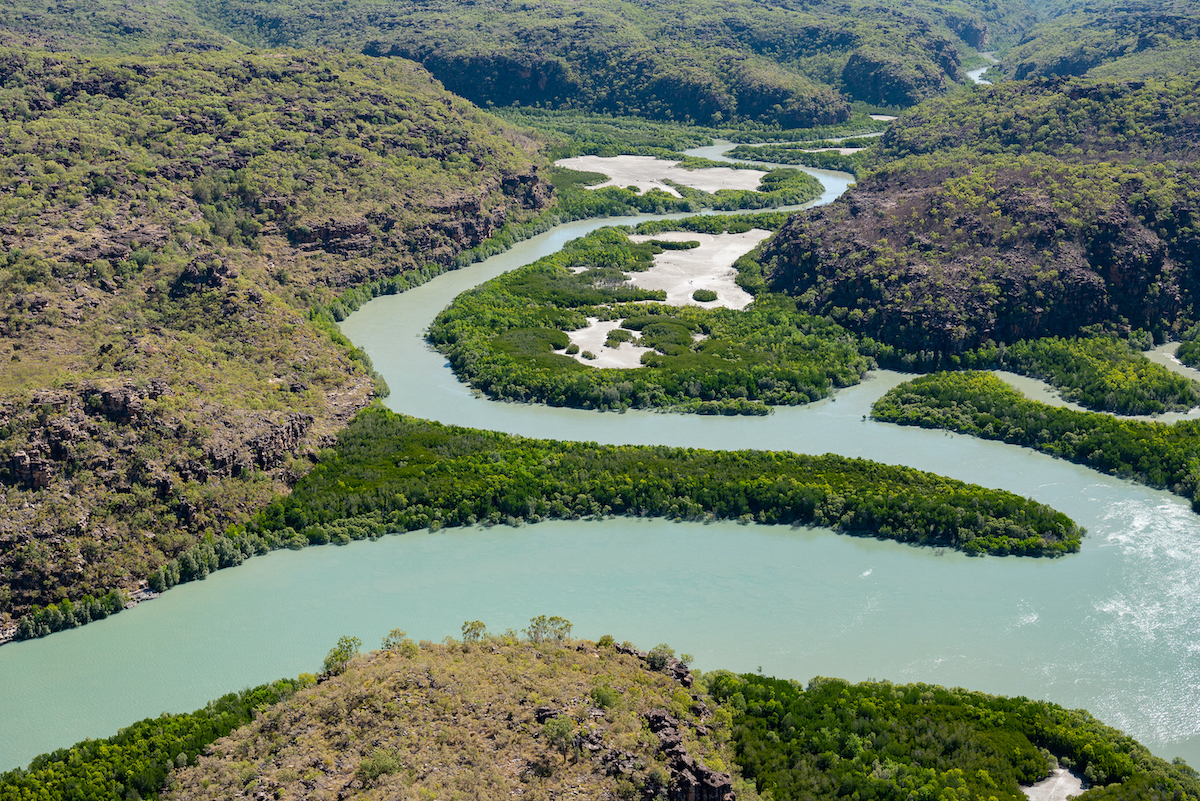 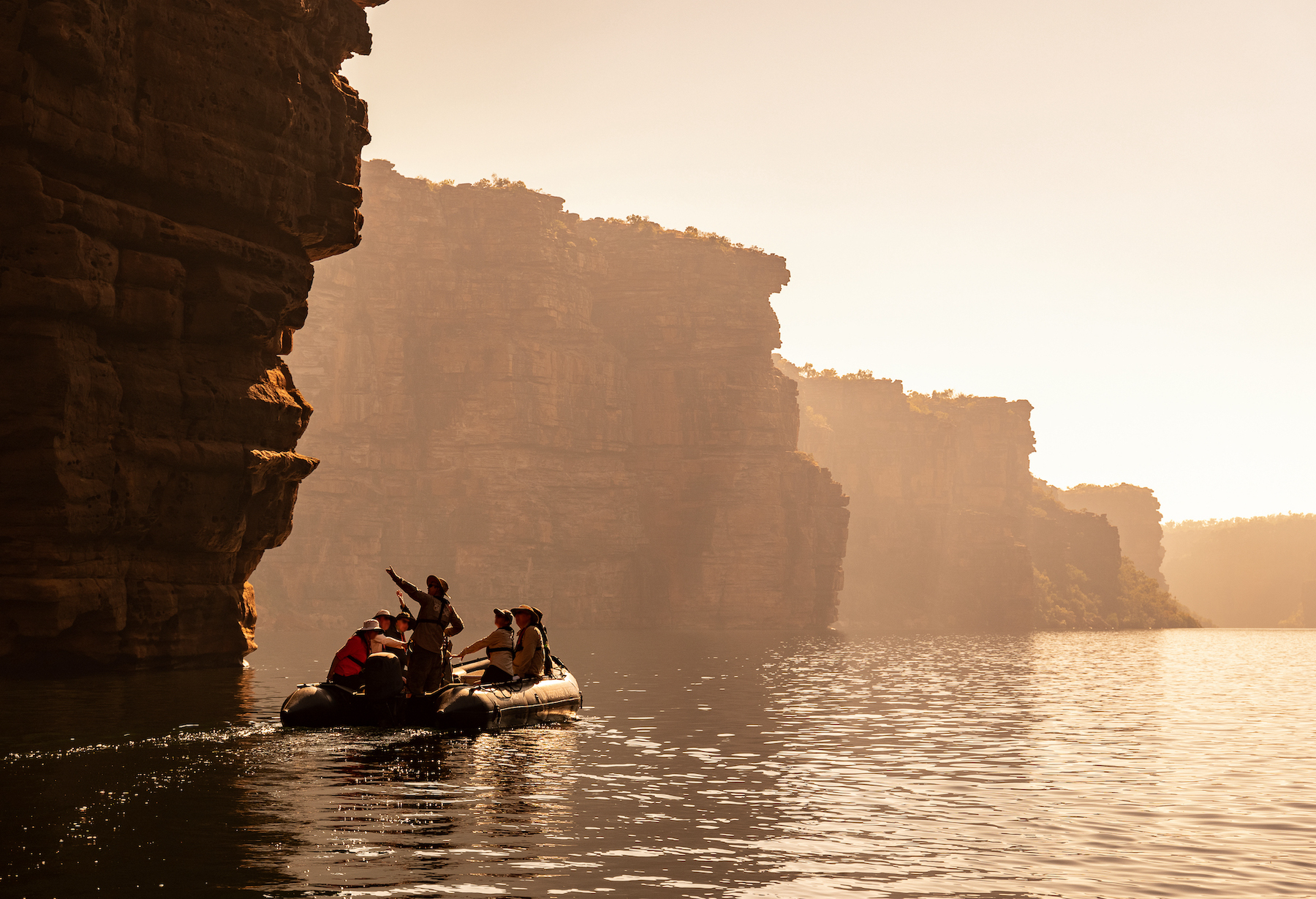 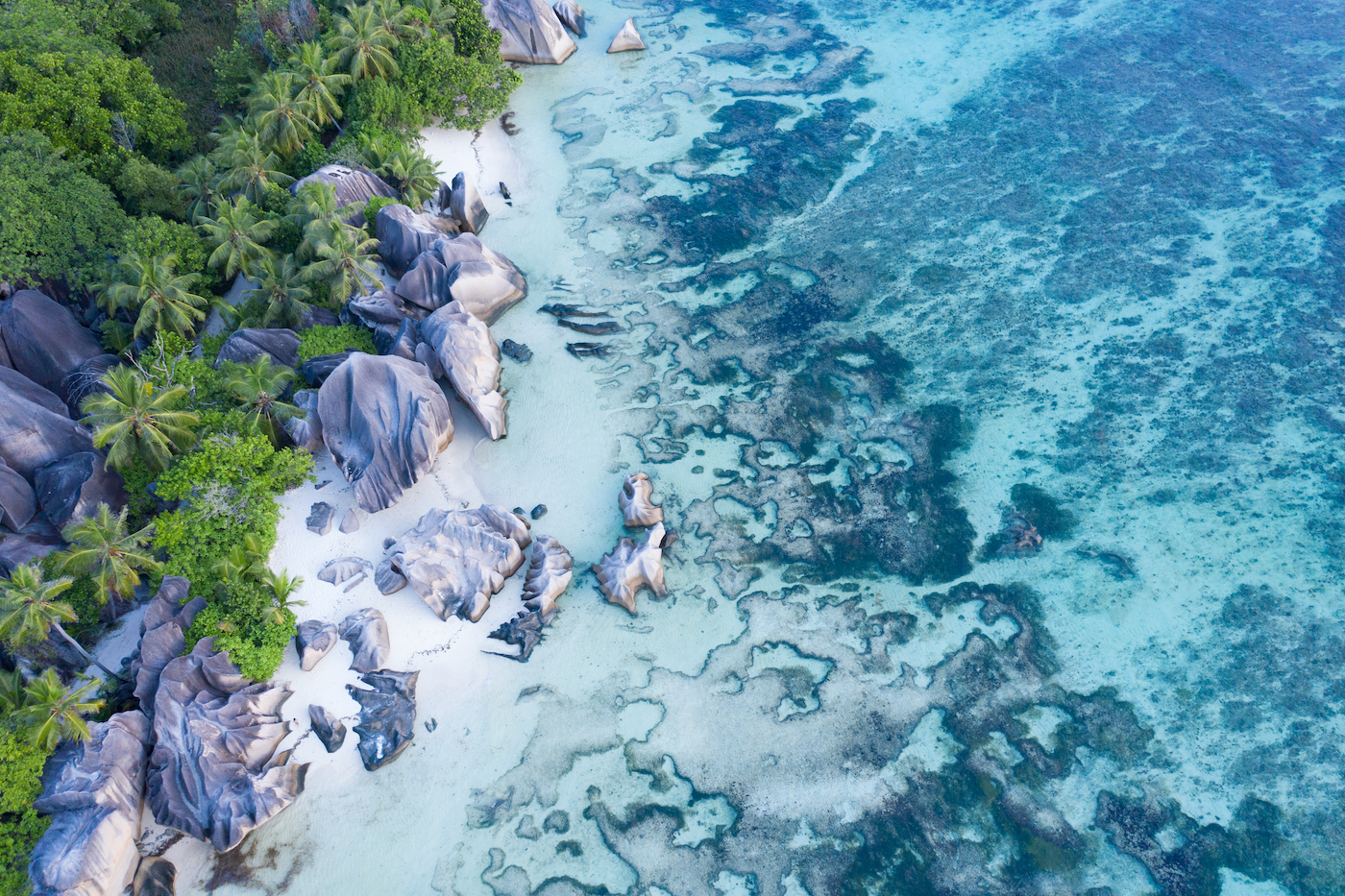 “Some of these destinations are seriously off the beaten track, perfect for adventurous explorers.

“For example, our Japanese Subtropical Islands itinerary will be the first expedition cruise in the world that goes to the heart of the sublime landscapes of southern Japan’s subtropical islands,” said PONANT’s General Manager Sales and Marketing Asia Pacific Deb Corbett.

Select from 67 tropical expeditions during 2022 and 2023. Diverse offerings also include East Africa, the Seychelles, Australia’s Kimberley and Southeast Asia, and Melanesia.

“With PONANT’s responsible protocols on board as well as ashore, the fleet of modern, eco-sensitive small ships and limited guest numbers, there is no risk of overwhelming any local communities during our privileged visits to these scattered coastal and island destinations.”

Additional PONANT itineraries include the 14-night expedition through the Kimberley, East Timor, and Indonesia’s Alor islands and Bali, departing 5 September 2022, and the 11-night Revealing the Mysteries of Melanesia tour, departing Honiara, the Solomon Islands on 11 November 2022.

PONANT has confirmed that the PONANT Bonus discount is available for early bookings, offering a saving of up to 30 percent.