New Voyage of The Year Award included in the Superyacht Australia Awards program.

Anticipation builds as applications for the prestigious 2018 Australian Marine Industry Awards open this month. To add to the fantastic line up of award categories Superyacht Australia have announced a new award for 2018, sponsored by Captain Carl Brandes and his wife Melanie Brandes – the Australian Voyage Award.

Captain Carl Brandes desire to sponsor an Australian Voyage Award was inspired by his immensely proud, and completely unexpected moment when he won the Voyagers Award at the World Superyacht Awards held this year in Florence.

“The spectacular Superyacht destinations Australia has to offer, are only limited by the imagination. The Australian climate allows a full 12 months of cruising pleasure, so we have no doubt that the entrant’s itineraries will be rich and diverse, covering all seasons and regions.  My wife and I look forward to sharing our experience, and want to offer others the opportunity to feel the pride we felt by winning such a prestigious award.” Captain Carl Brandes stated.

The Australian Voyage Award is presented to the Superyacht that, in the opinion of the judges, completed the most inspirational cruise during 2017 in Australian waters, or the majority in Australian waters. The owner, or a person nominated by the owner (for instance the principal of a charter party but not a member of the crew), must have been aboard for a significant proportion of the cruise. 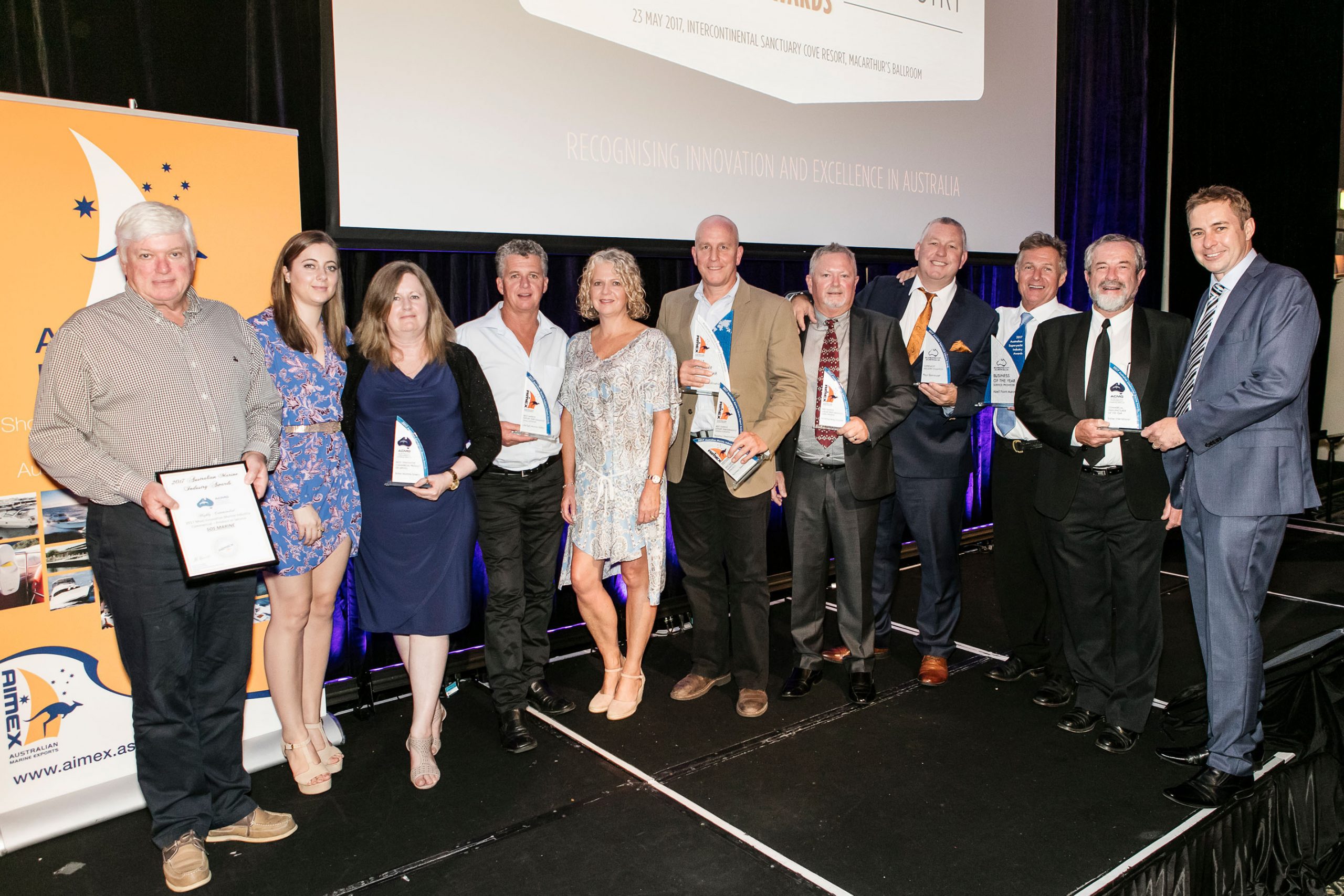 The Australian Voyage Award will be judged not only on the voyage but also by the way it is described in text, photos and other media.

The winner will be announced at the Australian Marine Industry Awards Gala Event, held on the evening of the 22 May 2018, at the Intercontinental Sanctuary Cove resort, Australia.

“As an Australian entrepreneur and owner of Abell Point Marina I have a vested interest in this industry to create a world-class destination marina at the gateway to the Great Barrier Reef and Whitsunday Islands. I am a major advocate of the Superyacht industry in Australia, to be recognised in front of industry for my efforts with the prestigious Superyacht Industry Champion Award was extremely rewarding.  Awards like this provide significant profile for our individual businesses and the industry.”

Applications for the 2018 Australian Marine Industry Awards are invited from businesses or individuals who play a part in contributing to the Australian economy and Industry.

Maryanne Edwards CEO of AIMEX and Superyacht Australia stated, “Over the years the awards ceremony has continued to grow in stature and numbers with the calibre of applications becoming stronger. New categories have been introduced to cater for the growing diverse marine sector and to recognise the efforts these companies go to year after year.  These awards are a great way for recognising and ensuring the Australian Industry gets the exposure and profile they deserve on the national and global stage.

“This year a great proportion of the entrants and winners of the 2017 Australian Marine Industry awards proceeded to win very prestigious state awards in tourism and business. Thus, reconfirming the high level of standard these Australian companies are working at, making them highly competitive in the global market.”

Categories for the Australian Marine Industry Awards include:

2018 Marine Industry Exporter of the year

2018 Commercial Marine Manufacturer of the Year

2018 Most Innovative Product or Service