Hardworking captains and crew can make all the difference when it comes to the comfort, safety and elegance of your experience at sea. The industry’s top performers were officially recognised at the Fraser Captains’ Dinner and Awards last week, an event which has grown to become a staple in Monaco over the 17 years since its inauguration.

This year, the prestigious Charter Captain of the Year award went to Captain Paul McWilliams of M/Y Latiko. The crew and captain Scott Barsin of M/Y Lady Sara won the Best Charter Crew (yacht over 50m) award, while the Best Charter Crew (yacht under 50m) was awarded to Captain Massimiliano D’Arliano and the crew of M/Y Lady Dia. The awards were presented by Lisa Peck, global marketing manager; Raphael Sauleau, CEO; and Roberto Giorgi, chairman of Fraser.

This year, the 70th anniversary of the luxury yacht service provider­­, saw an incredible selection of prizes generously provided by the sponsors of the evening, many of them longstanding partners. Ulysse Nardin once again sponsored the Charter Captain of the Year award with a stunning Marine Chronometer Manufacture watch. Captain Paul was also the lucky recipient of one of the first ever revolutionary electric foldable UJET scooters, which are due to be officially launched in January. Other gifts included a drone from Equiom, a fitbit from Pantaenius, a Lalique crystal gift from Sabrina Monte Carlo, two weeks’ free berthing courtesy of Port Adriano and a magnum of Mirabeau Pure rosé. 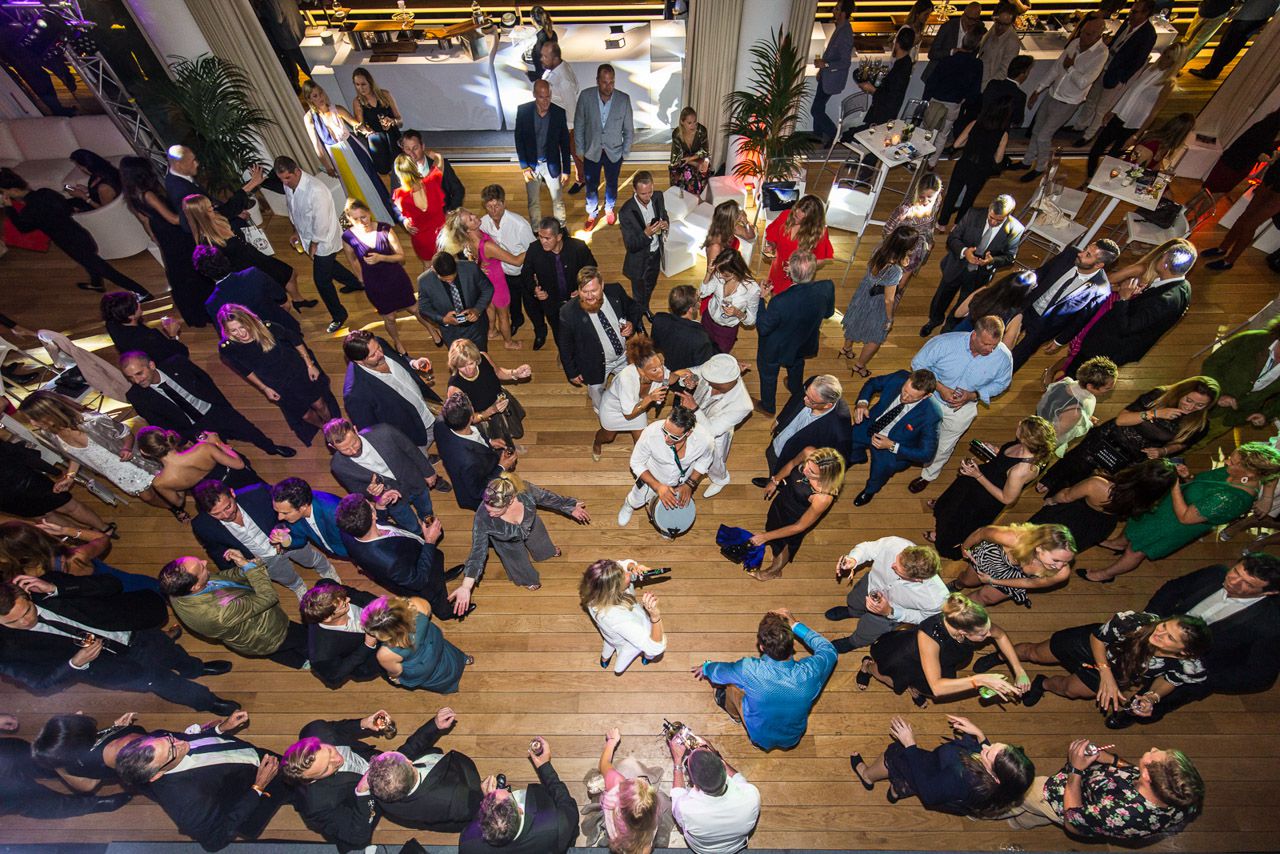 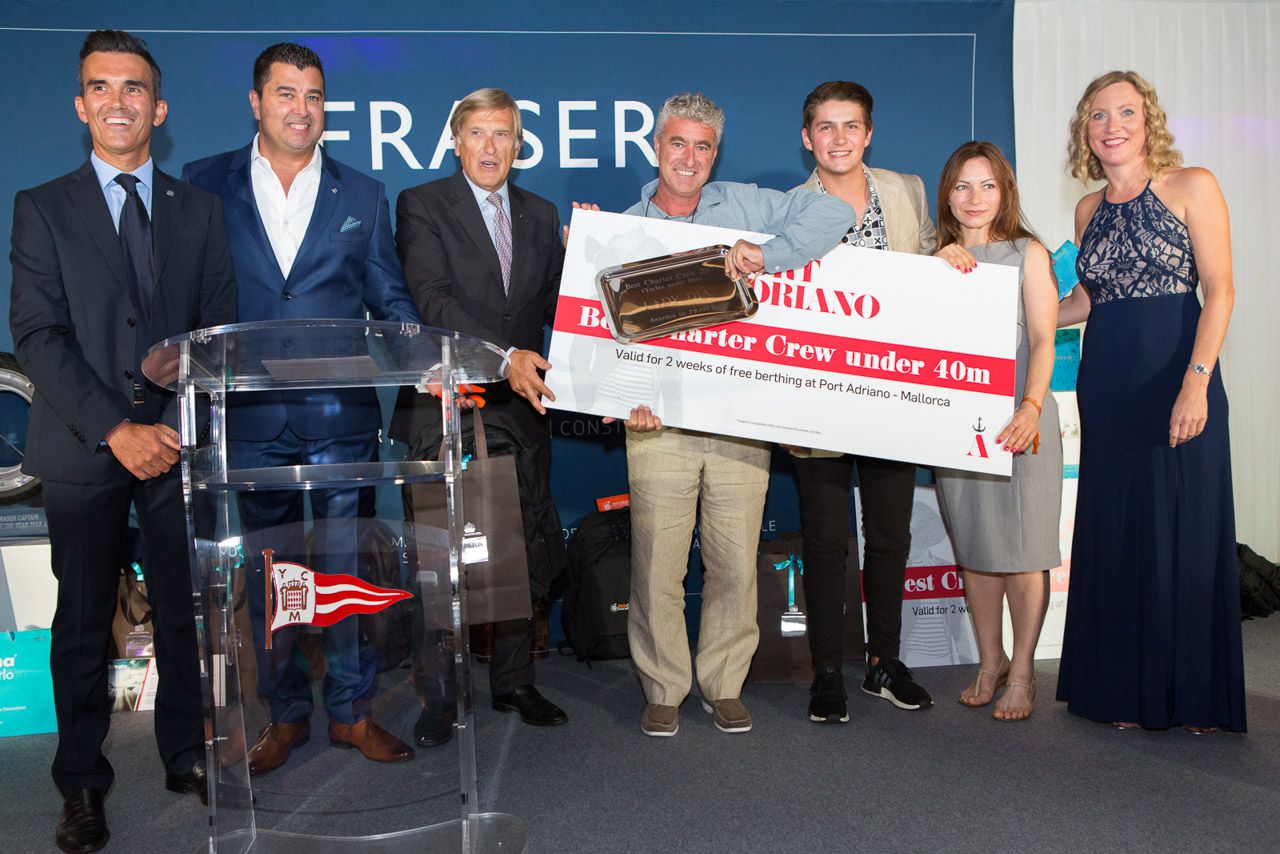 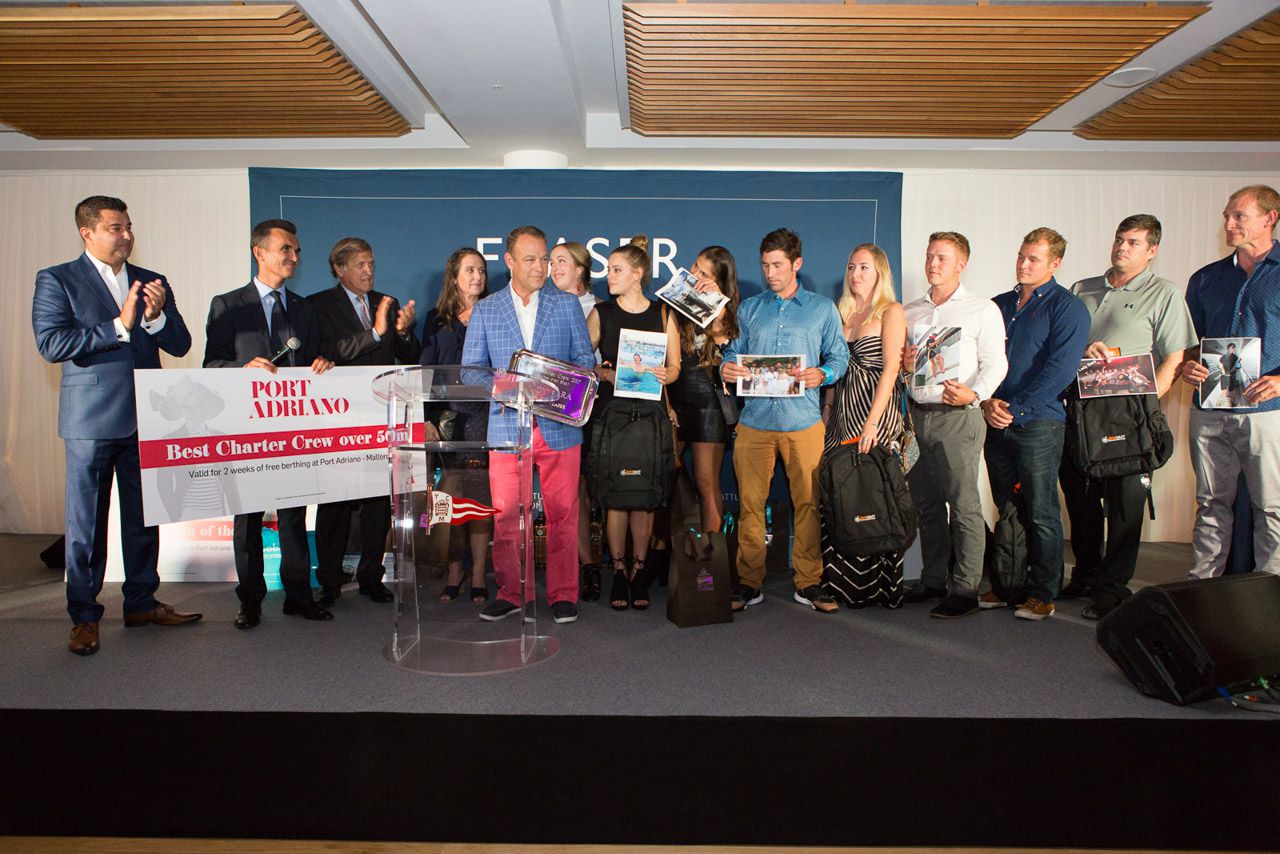 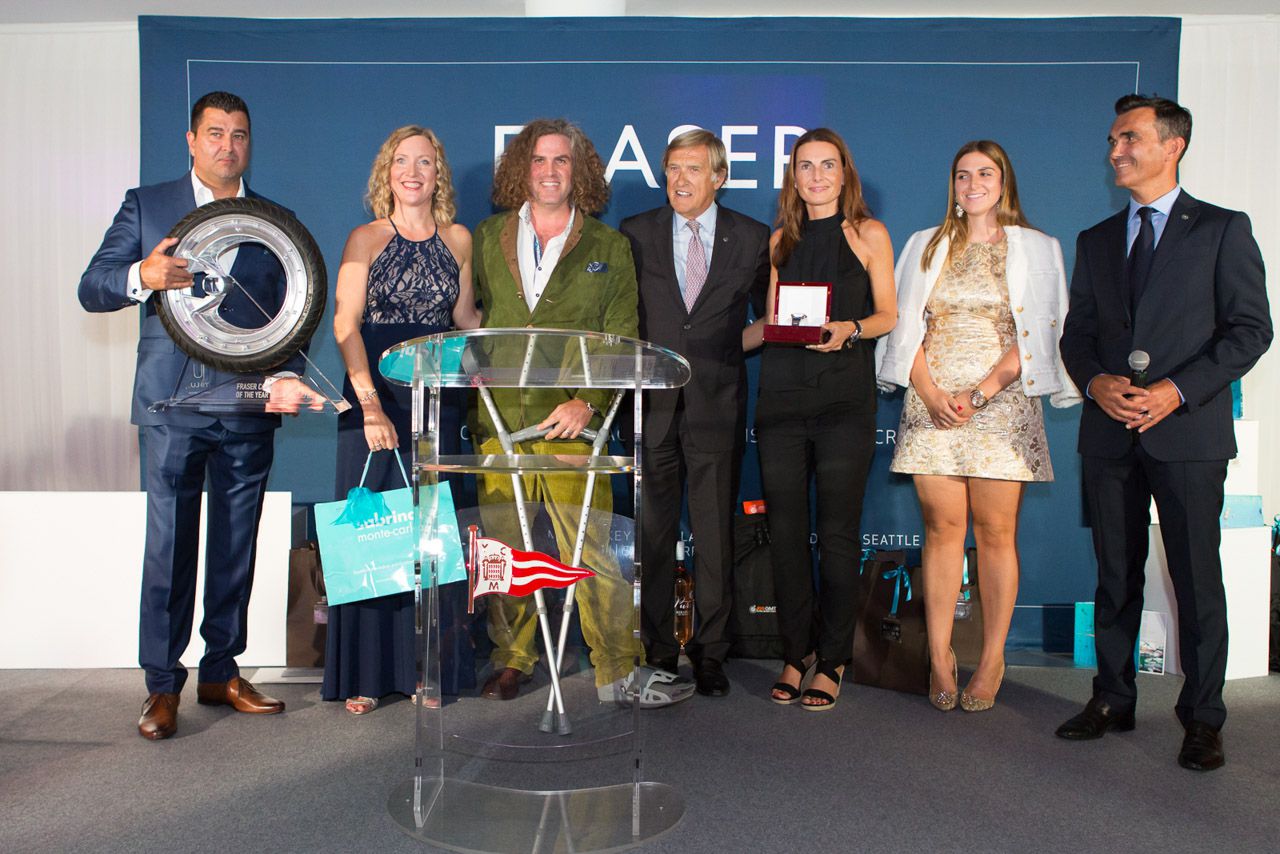 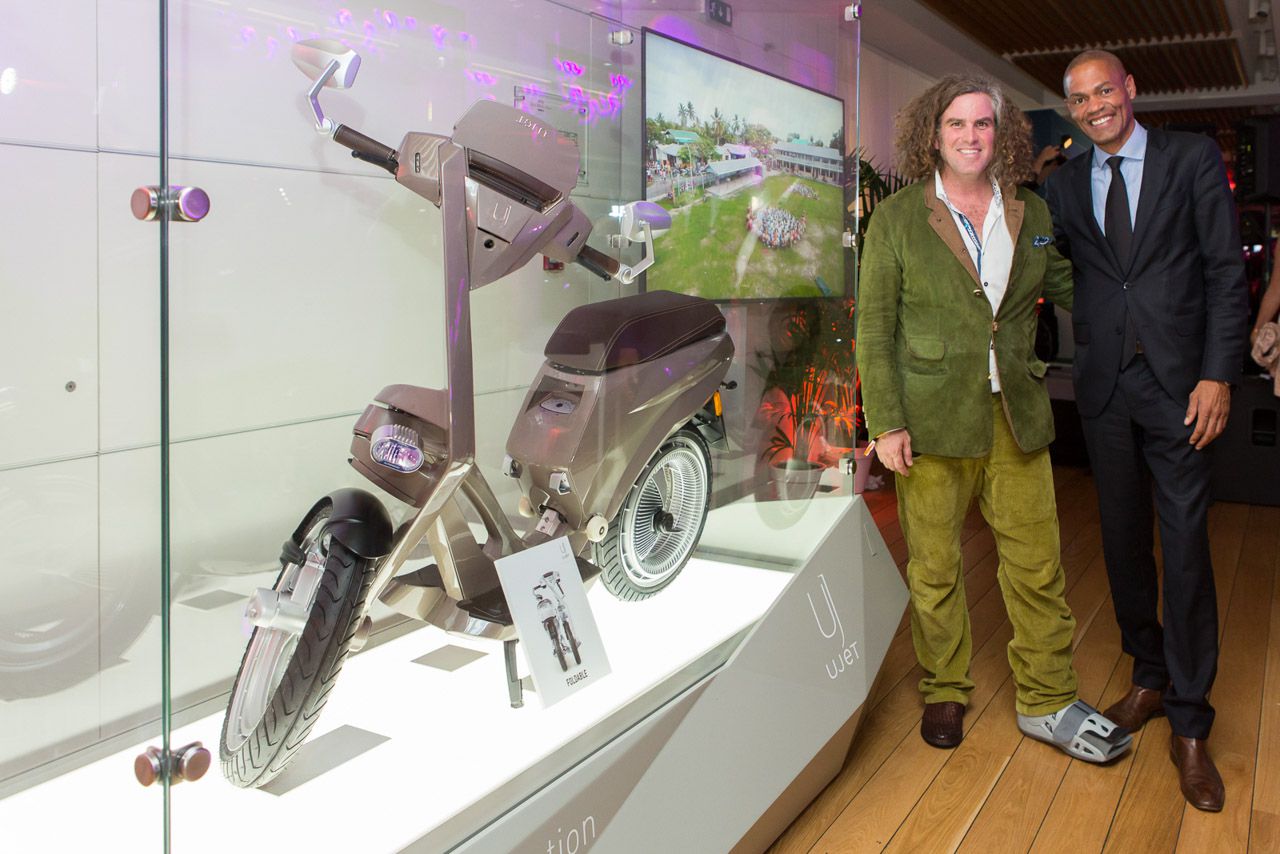 The Best Charter Crews (over and under 50m) both received a training voucher to the value of 1000 euros or a Big Boys Toys Experience day to a value of 3000 euros provided by Zephyr Yachting, a hamper of beauty products from Frangipani for each crew member, a set of backpacks from GMT for the whole crew, and more.

Guests were welcomed with champagne from Perrier Jouet, and after the emotionally charged awards ceremony they enjoyed a delicious buffet of gourmet delights from all around the world, with wine provided by VSF and the Mirabeau vineyard. Guests could also enjoy cocktails at the bar sponsored by Admarel – who also provided a virtual reality corner – a Distinction armagnac tasting and coffee by Espresso Montecarlo before hitting the dance floor. Those wanting a more relaxed evening reclined on the beautiful Paola Lenti furniture provided by Sabrina while enjoying the magnificent view of over 100 yachts on display in the Port of Monaco.

Classic supreme with the works

Classic supreme with the works