Candela announces that its electric foiling boat, the Candela C-7, will appear at the 8th Monaco Energy Boat Challenge.

Teams from around the world have gathered in Monaco this week to race in the 8th Monaco Energy Boat Challenge, hosted by the Yacht Club de Monaco, a competition that “aims to stimulate the creativity of tomorrow’s engineers and the industry to develop propulsion methods using clean energy”.

The Energy Boat Challenge is the world’s biggest green energy boat race with 35 teams from 20 countries entering electric, solar and hydrogen boats that compete in three different categories. A wide variety of teams – from university engineering students to commercial electric boat makers – will race in the Solar, Energy and Open Sea classes.

Sweden’s Candela has confirmed that the C-7, the brand’s foiling electric boat in serial production, will take part in the competition and be available for media test drives.

Named the ‘Tesla of the Seas’ by The Economist in February, the C-7 features a digital, active hydrofoil system, enabling a smoother, quieter ride as its moves above the sea surface. The brand has stated in a press release that this addition uses 80 percent less energy than other electric boats on the market. 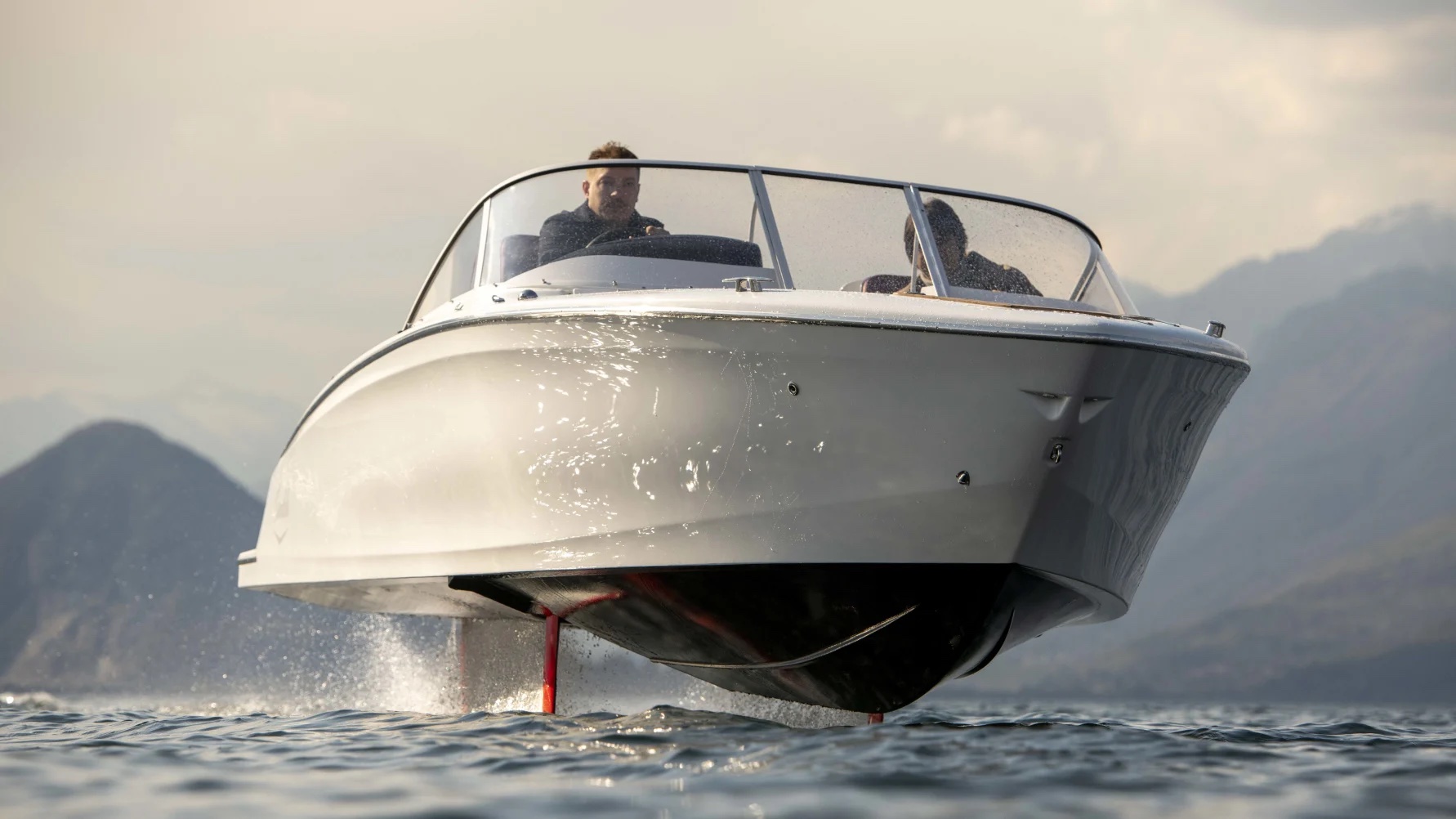 What this aspect translates into is a longer range at high speeds. With a top speed of 30 knots and a 50nm range at 22 knots, the C-7 is largely defined by its endurance, which can last over two hours.

While hydrofoil boats have been around for well over 100 years, Candela uses a new type of foils, that are constantly adjusted by computers. The C-7’s fly-by-wire system for example is inspired by modern fighter jets, enabling a very stable and very user-friendly drive.

Candela is now leveraging the company’s proprietary foil technology to build the Candela P-30, the world’s fastest electric ferry for the city of Stockholm, as well as P-12, a 12-person foiling water taxi.

Both of these are expected to be available in 2022.

The 8th Monaco Energy Boat Challenge will run until Saturday 10 July CEST. To keep track of the 35 racers across the three categories, click here.