One of those changes will see principle designer, Tom Barry-Cotter, take on an expanded role which will include brand strategy, international marketing and liaising with Maritimo’s advertising and public relations consultants in addition to overseeing design. 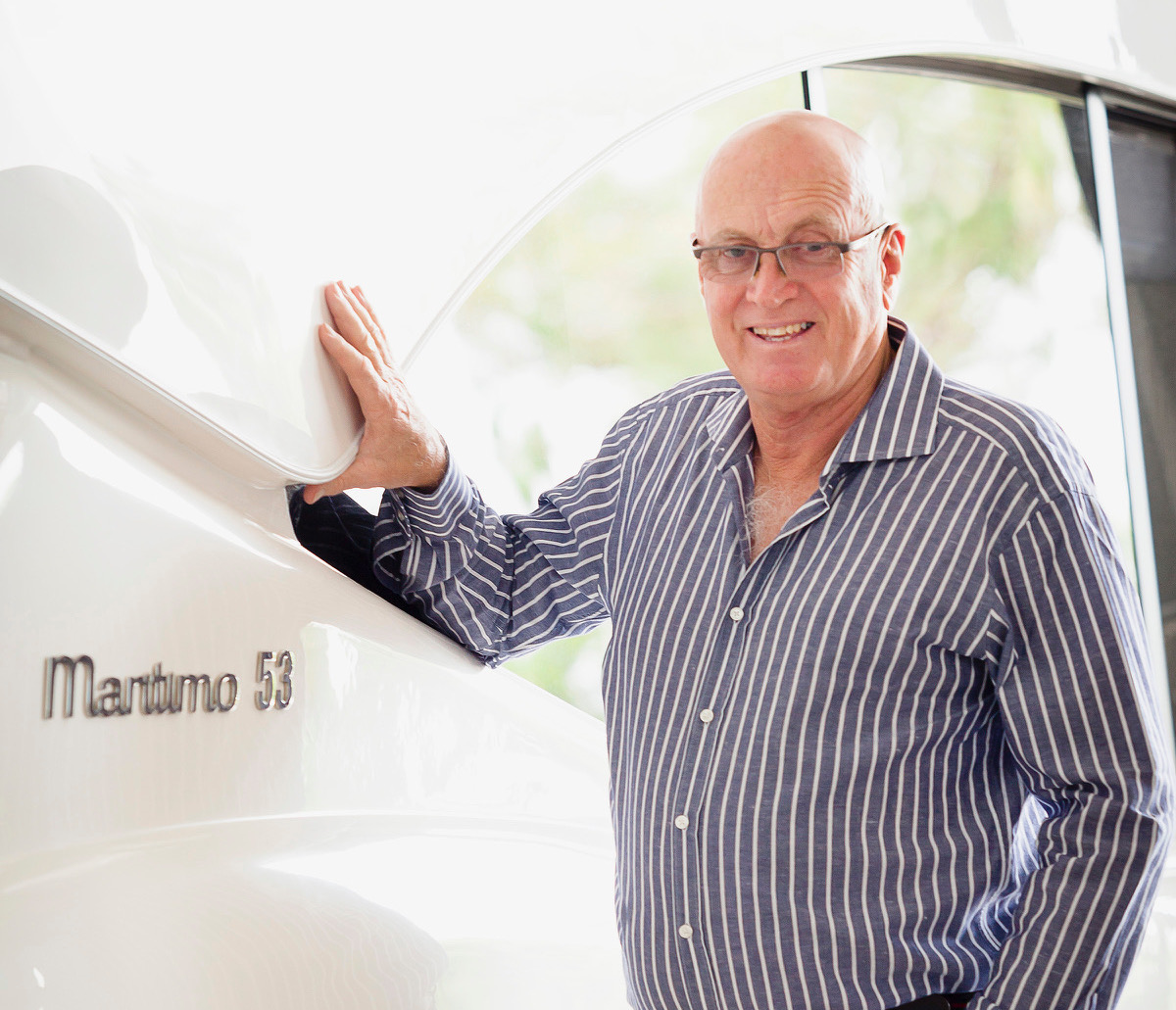 Company founder, Bill Barry-Cotter, said the changes would set the company up for ongoing growth in the decades ahead with key components of the business complimenting one another.

He said Maritimo was already well underway with a complete branding strategy review and would be implementing changes that would separate Maritimo from the rest of the luxury motor yacht market and give it the edge internationally.

“The senior management team is solidified and are working to a common goal and target and over coming years, you will see innovative and revolutionary brand strategy that really represents the essence of what our product is known for.”