Emirates superyacht builder, Gulf Craft has undertaken a management restructure that sets the company on a course towards continued growth as outlined by Chairman Mohammed H. Alshaali.

As part of the restructuring, which comes in the wake of Gregory Yeakle’s role as CEO being absorbed by the chairman mid-2019, Notis Menelaou has also stepped down as Vice President of Sales. Menelaou has been working with Gulf Craft for almost two decades.

Chairman Mohammed Alshaali has been leading these structural changes and more as part of future planning and preparing the shipyard for further expansion into other markets.

“The shipyard has to grow efficiently,” he stated.

“Following our debut in the US market late 2019 and our aggressive development plan, we are empowering the shipyard through a team of experts who are able to solidify the new wave of yachting.” 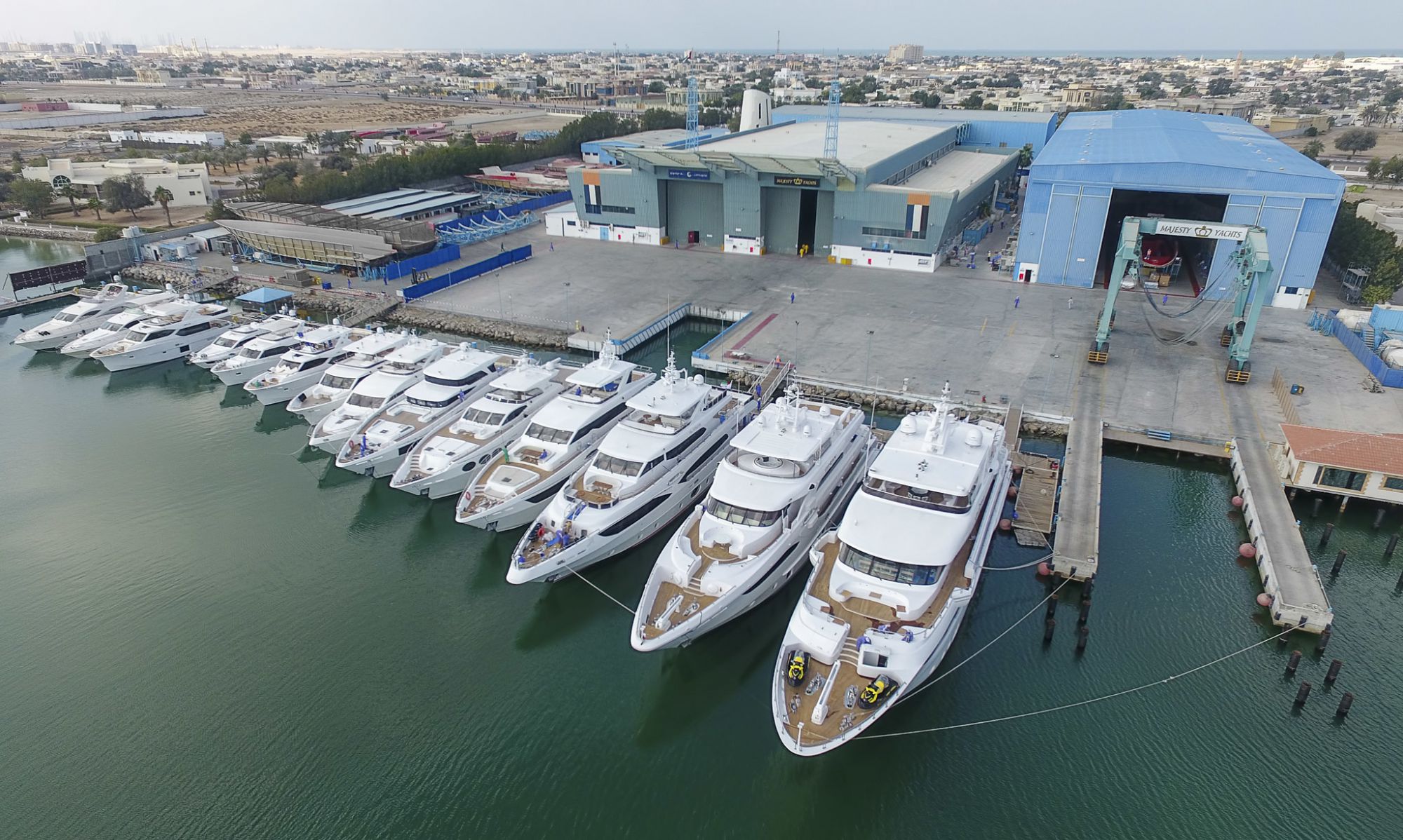 Raised and educated in the US, she completed her Bachelors Degree at Rice University in Houston, Texas. She joined Gulf Craft in the Executive Office handling company management alongside her father. In her role, she implemented new processes to improve company structure and efficiency.

Mrs Alshaali is also a board member of the Ajman Media City Free Zone and served as a mentor in the Shaikh Abdulaziz Bin Humaid Leadership Program.

“It’s a huge honour for me to take such an important job in a company that has been an integral part of my life since I was young. My objective is to maintain the progress made in recent years and capitalise on substantial growth opportunities in the industry.” 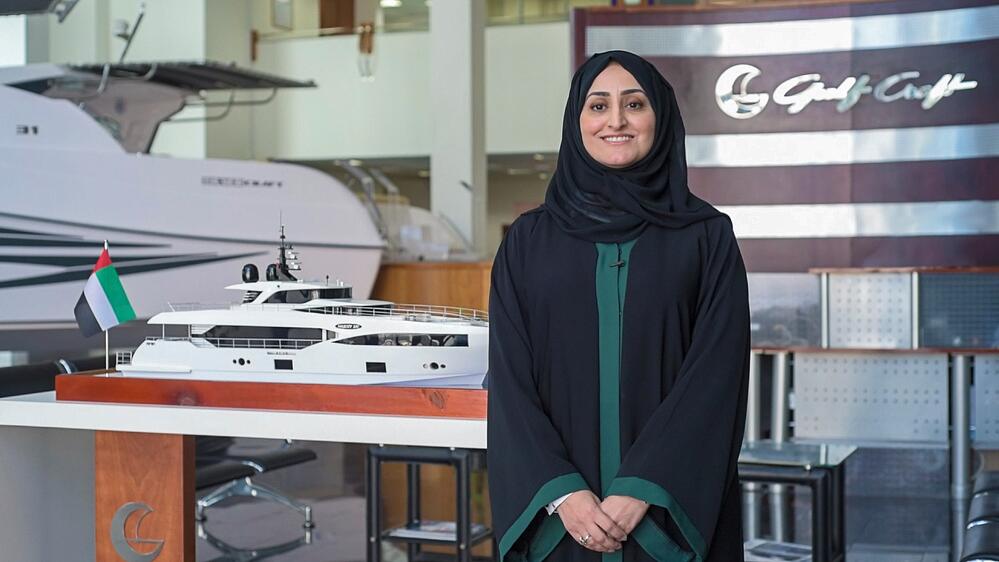 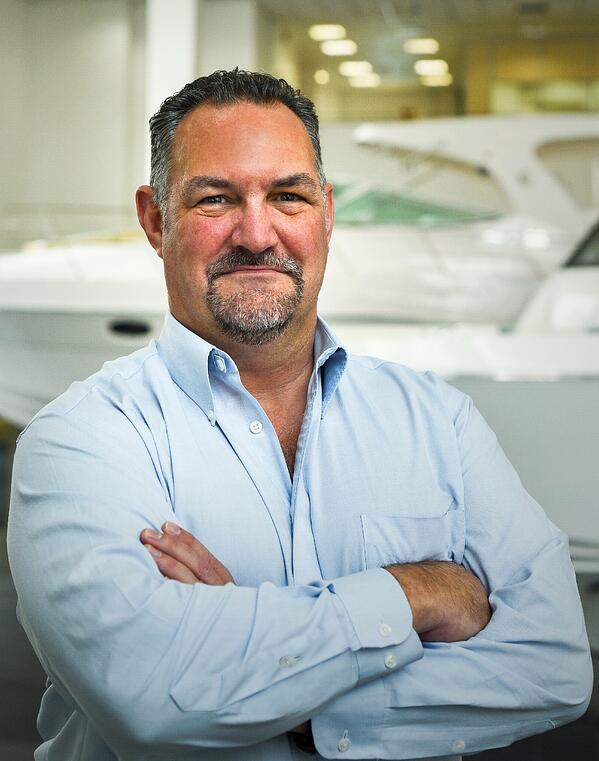 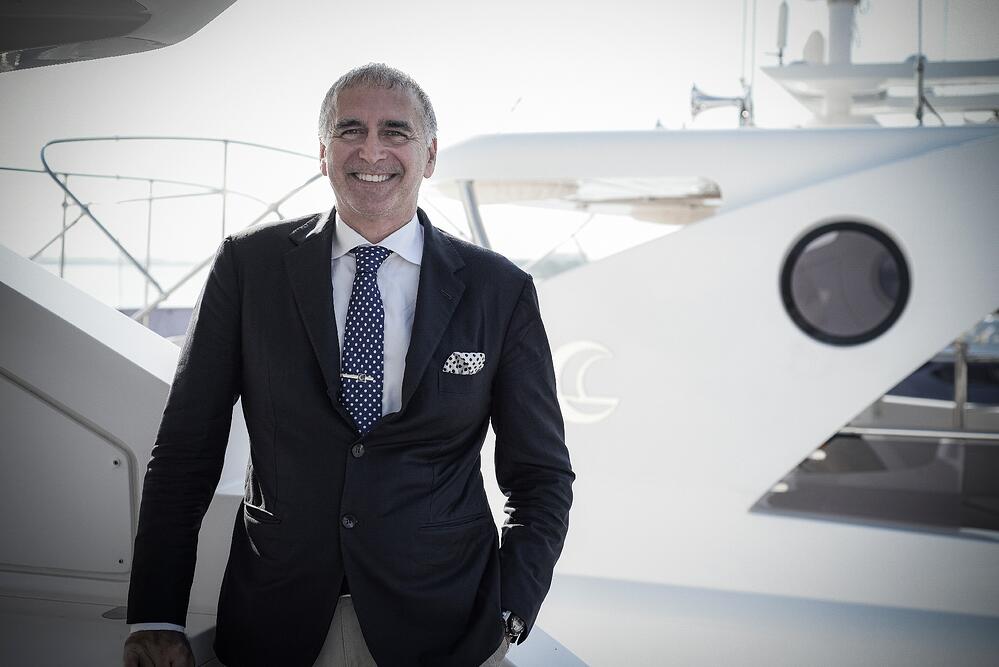 Paul started in the industry building the yachts for acclaimed British shipyard where his career developed into project management. He then moved to the US to take European production techniques to the semi-custom superyacht manufacturers building in aluminium and carbon fibre.

He then returned to the UK to join the operational segment of another British shipyard, helping them build their superyachts line before joining Gulf Craft.

“I’m privileged to have been given the opportunity of drawing on my extensive experience from other leading shipyards to ensure that Gulf Craft’s business model maximises efficiency and growth in practicality, functionality and quality of their wide product range.”

Before joining Gulf Craft, he was director of world’s leading superyacht marina OneOcean Port Vell and the General Manager of a prominent Italian yacht builder in Hong Kong.

An expert in sales and marketing, Nizar is a regular speaker in major yachting conferences and consultant to several leading yachting industry brands.

“This is an exciting time in the long history of Gulf Craft and one I am honoured to be part of it. I’m proud to be given the responsibility for driving forward sales in a competitive industry that offers huge scope for new business opportunities.”