Italian boat builder, Baglietto, have released the first renderings of its latest 42 metre project: the Superfast42.

Designed by Francesco Paszkowski Design for an unnamed European owner, the Superfast42 represents a purposeful step for Baglietto; the builder returning to its origins while retaining a memory of modernity. A direction evident in the vessel’s planing aluminium hull, designed by Plana Design, and extensive multi glazed surfaces.

Complementing this original aesthetic is the Superfast42’s compact hardtop superstructure – a smaller size by conventional standards – and the stern, which features a downward-opening transom door allowing it to act as a swimming platform. 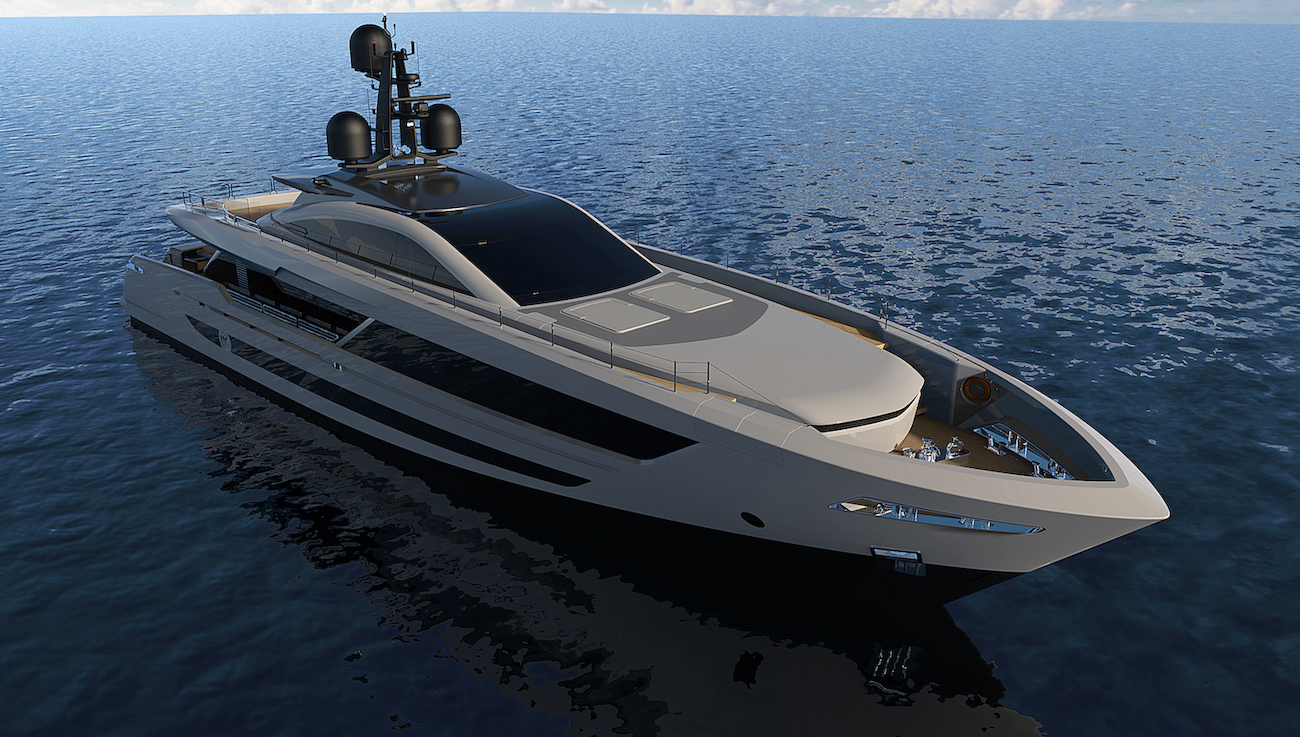 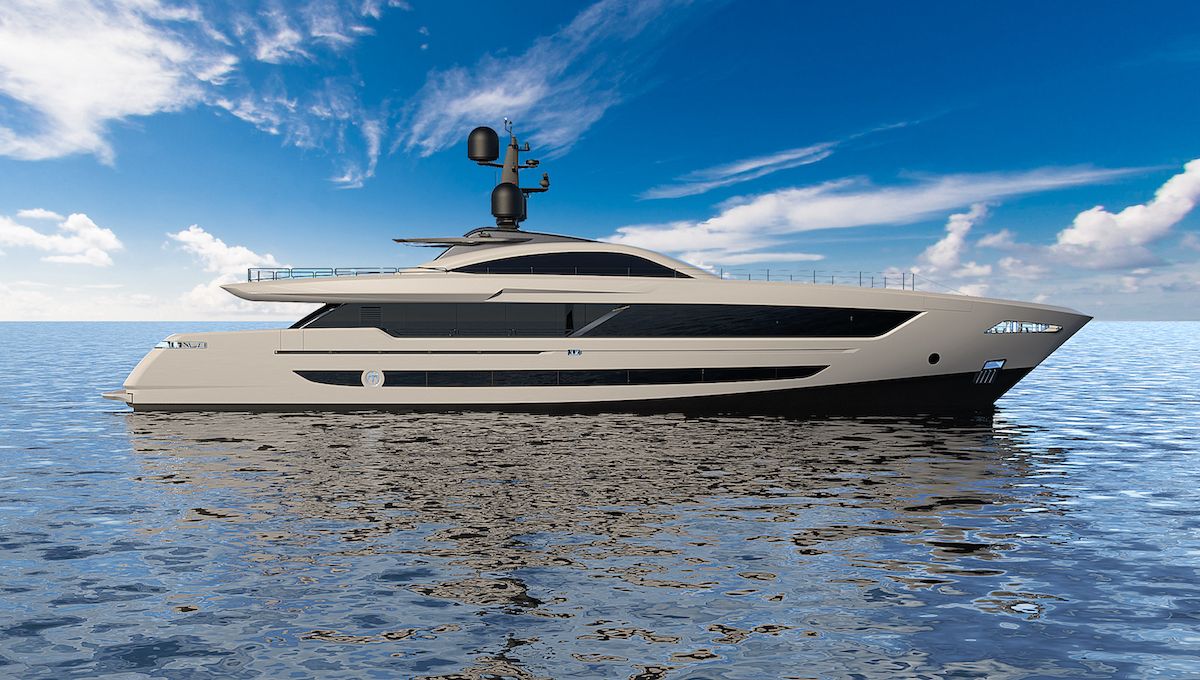 The side door seen on the 42 metre yacht enables for a fast, simple solution in both launching and hauling the tender.

The interior, however, follows a more traditional, expansive layout with eight cabins on board, including a full-beam master stateroom with ensuite and walk-in wardrobe, two double and two twin cabins.

Also on board are the vessel’s crew and captain’s quarters, dinette and conversation room – the latter being noticed immediately when stepping on board and adjacent to the dining area and galley.

High on the upper deck sits the wheelhouse, directly connected to the Superfast42’s large sky lounge, which includes a conversation area, cinema room and outdoor dining table. The upper deck also includes a sunbathing area furnished with loungers and seats.

The Superfast42, currently being built at Baglietto’s La Spezia-based shipyard, is scheduled with Rina and is scheduled to be delivered by mid-2022.