PONANT has released its documentary ‘Beyond the Polar Circle’ with newly appointed brand ambassador Andrew Daddo.

The documentary, ‘Beyond the Polar Circle’ showcases Andrew Daddo’s once in a lifetime experience sailing on board PONANT’s ship, Le Boréal to Antarctica.

PONANT recently announced Andrew as their first brand ambassador for Australasia. As one of Australia’s most familiar faces in the entertainment industry, with a particular passion for travel and exploration, Andrew resonates with PONANT’s spirit of adventure.

Debuting via PONANT’s website, the 45-minute feature will take viewers on a journey south, embarking on a 16-day polar expedition voyage between South America and the Antarctic Peninsula to discover the most beautiful sites of the region’s southern lands.

In his inimitable, relaxed manner, Andrew chronicles his thoughts, capturing the moments of anticipation and sheer awe, sharing with viewers his emotions as he discovers the magic of the most remote, majestic destination in the world. 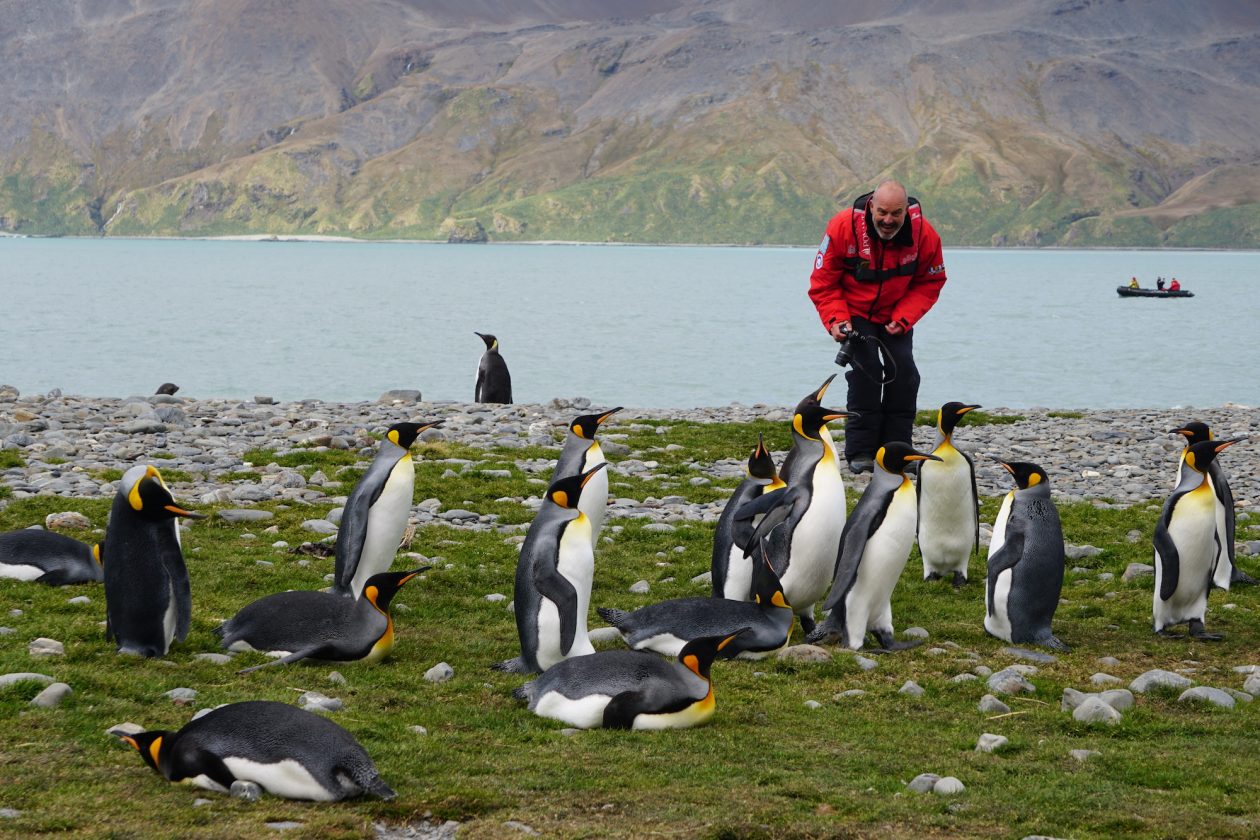 Andrew Daddo is the newly appointed Ambassador for PONANT. 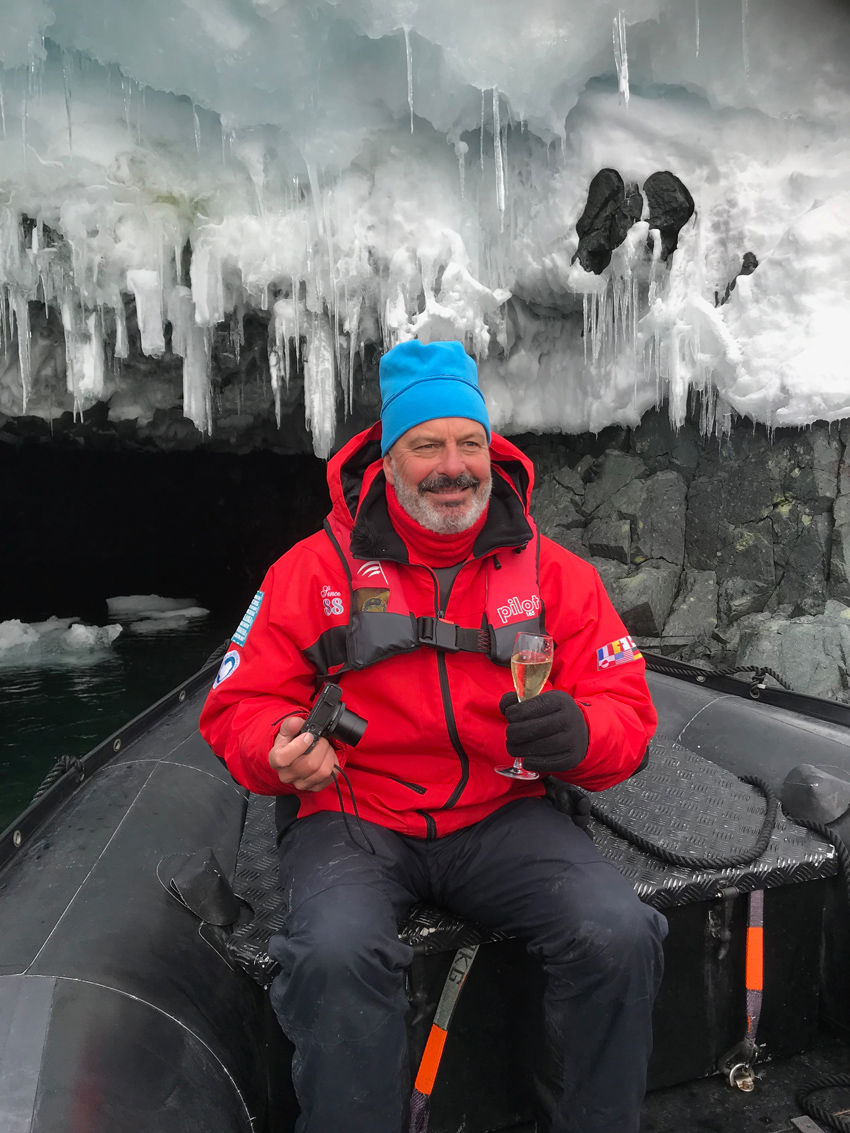 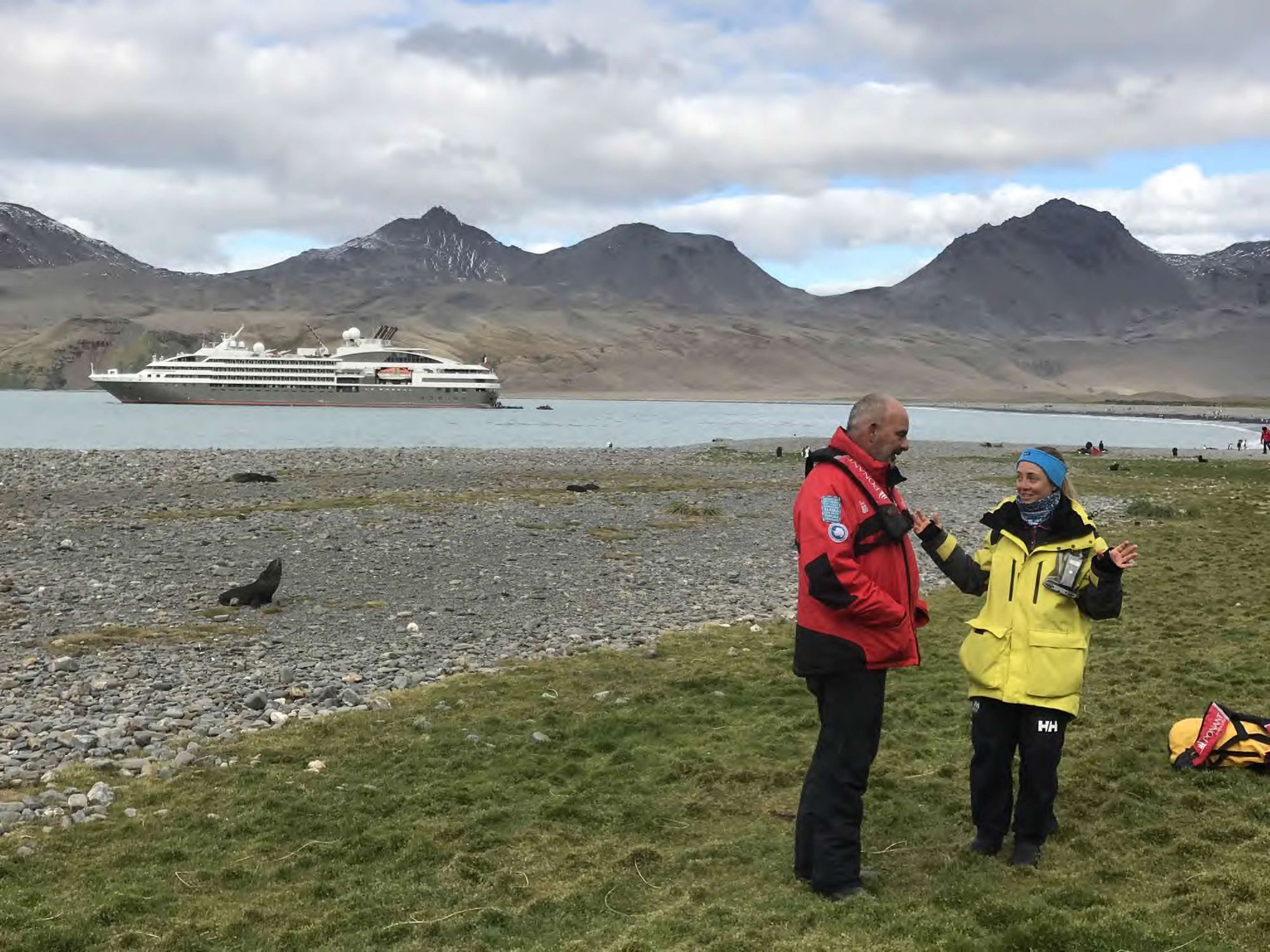 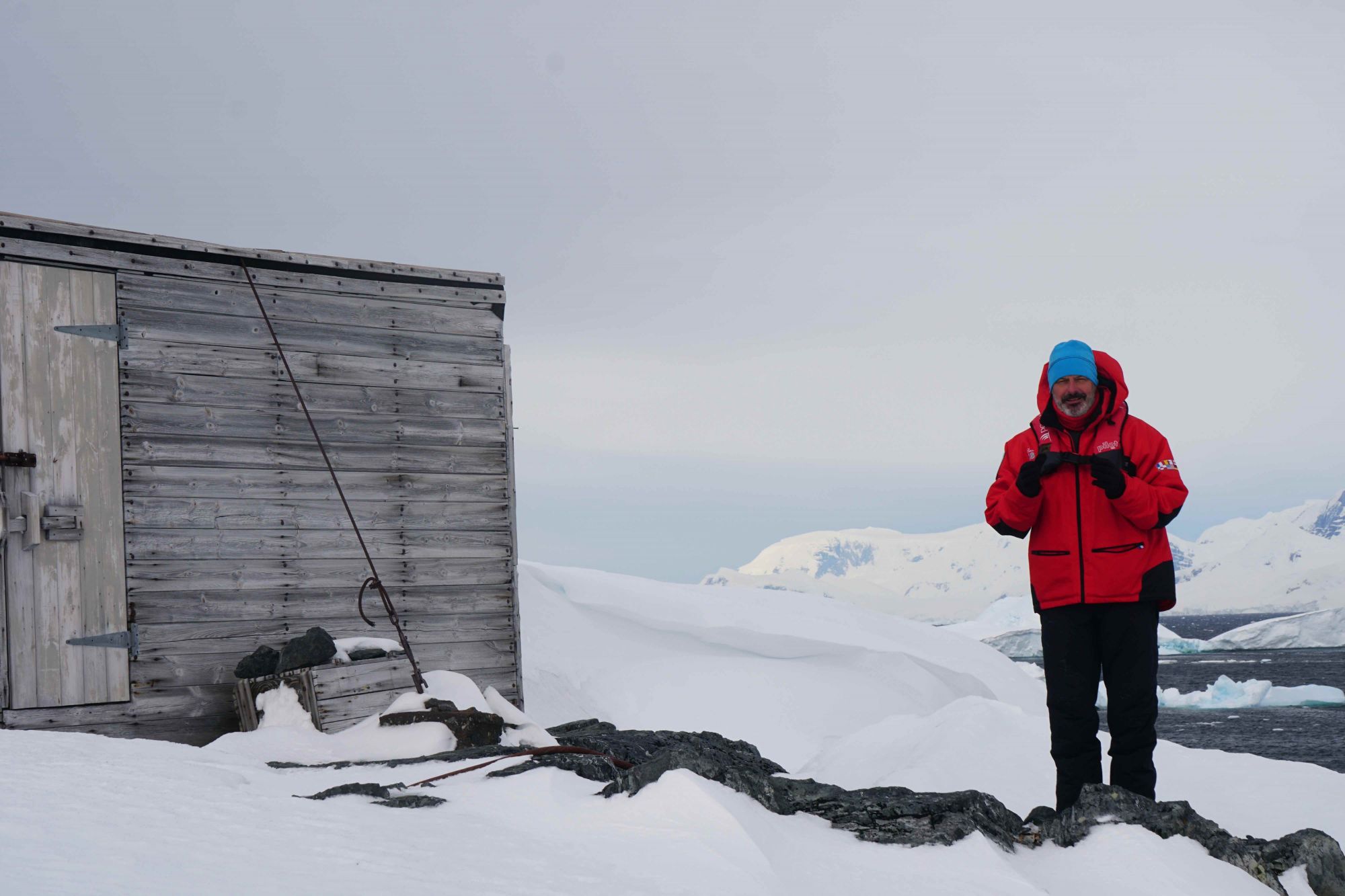 Departing Ushuaia, Argentina, known as the end of the world, the expedition itinerary travelled to the Falkland Islands before heading to South Georgia, renowned for its impressive glaciers, black-sand beaches and enormous colonies of king penguins.

Asia Pacific General Manager Sales and Marketing Deb Corbett said the documentary is perfectly timed for eager travellers to learn about the bucket list destination that is Antarctica ahead of booking expeditions in 2022 and 2023.

“Antarctica is one of the most wondrous places on earth and Andrew has captured the journey and the true PONANT experience to perfection. We’re thrilled with the result and look forward to sharing it with the world,” she said.

Andrew Daddo said despite many genuinely amazing travel experiences throughout his life, nothing rivals the Antarctic experience with PONANT.

“Relentlessly beautiful and rugged, it’s an expedition into one of the world’s last true wilderness areas, and yet, it’s done with French style and panache. On board is how life can be, on the ice feels like how life has always been.

“The entire experience, from boarding Le Boréal to Detaille Island’s deserted British Survey Base, it was highlight after highlight. I just hope we’ve done the PONANT expedition justice,” he said.

Andrew will continue his exploration feature series with PONANT in 2022 when he travels to the Kimberley on an 11- day adventure.

‘Beyond the Polar Circle’ is available for viewing here.