The S51 sedan motor yacht is the first of the offshore cruising single-level entertainers to be fitted with a state-of-the-art game tower and features a number of other specific custom modifications to the cockpit, which is set up for sport fishing.

“Maritimo One is experiencing an increase in demand from customers who have very specific ideas of what they want in their vessels, particularly from the sport fishing sector,” said Maritimo’s General Manager, Phil Candler.

“Since the Maritimo One division launch last year, we have produced a number of boats with specialised fish modifications, including a 72-foot enclosed flybridge for New Zealand, which has caused a wave of enquiry from the region.”

An M59 model, also with game tower and modifications to cockpit and transom, is the next vessel to come via the Maritimo One customisation division. 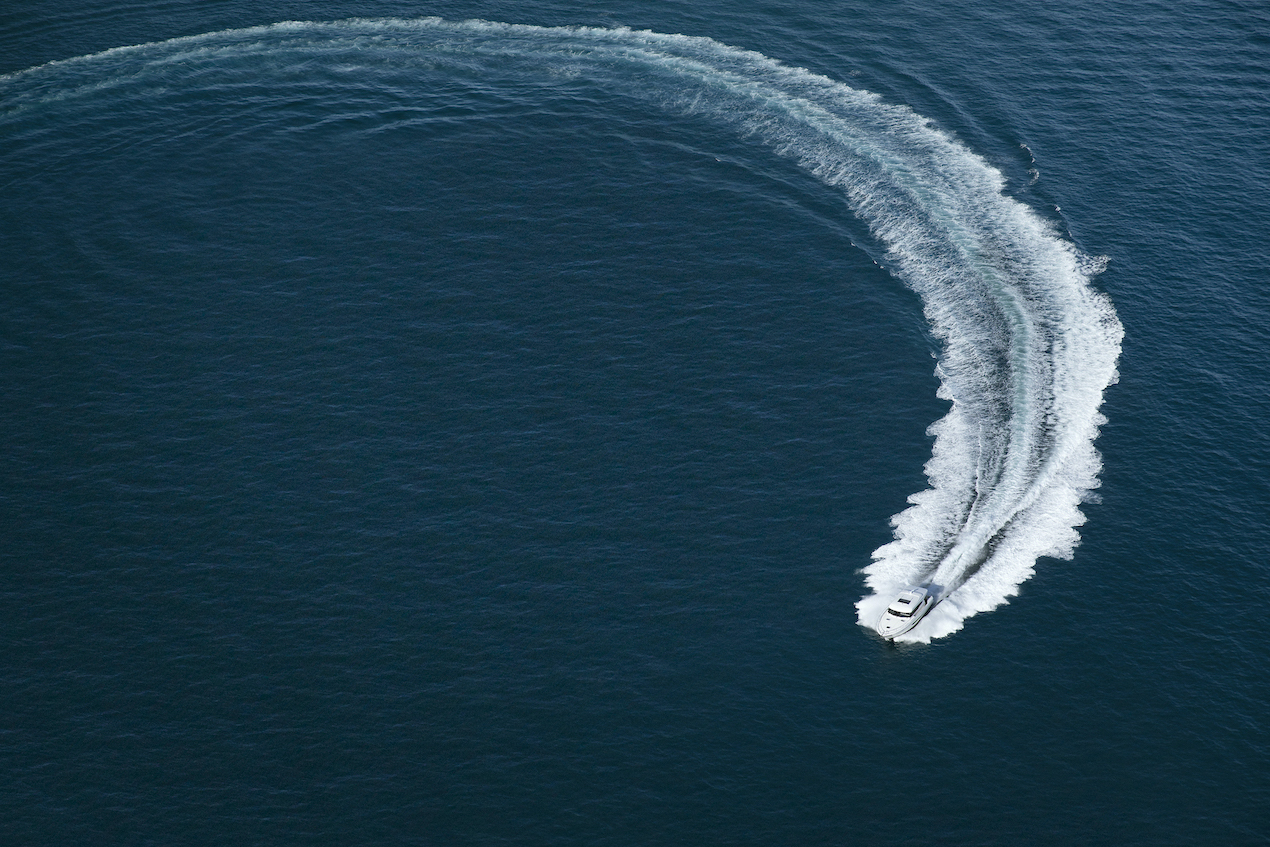 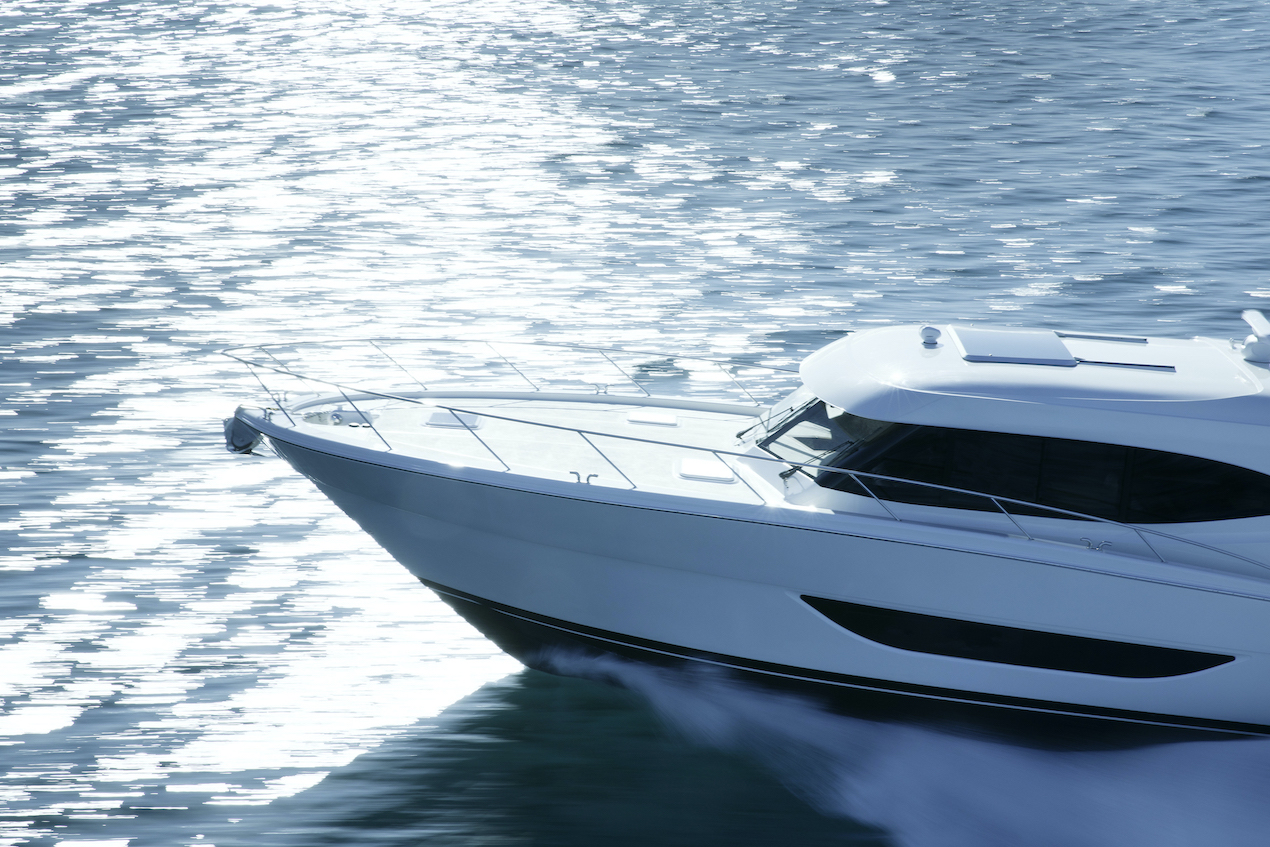 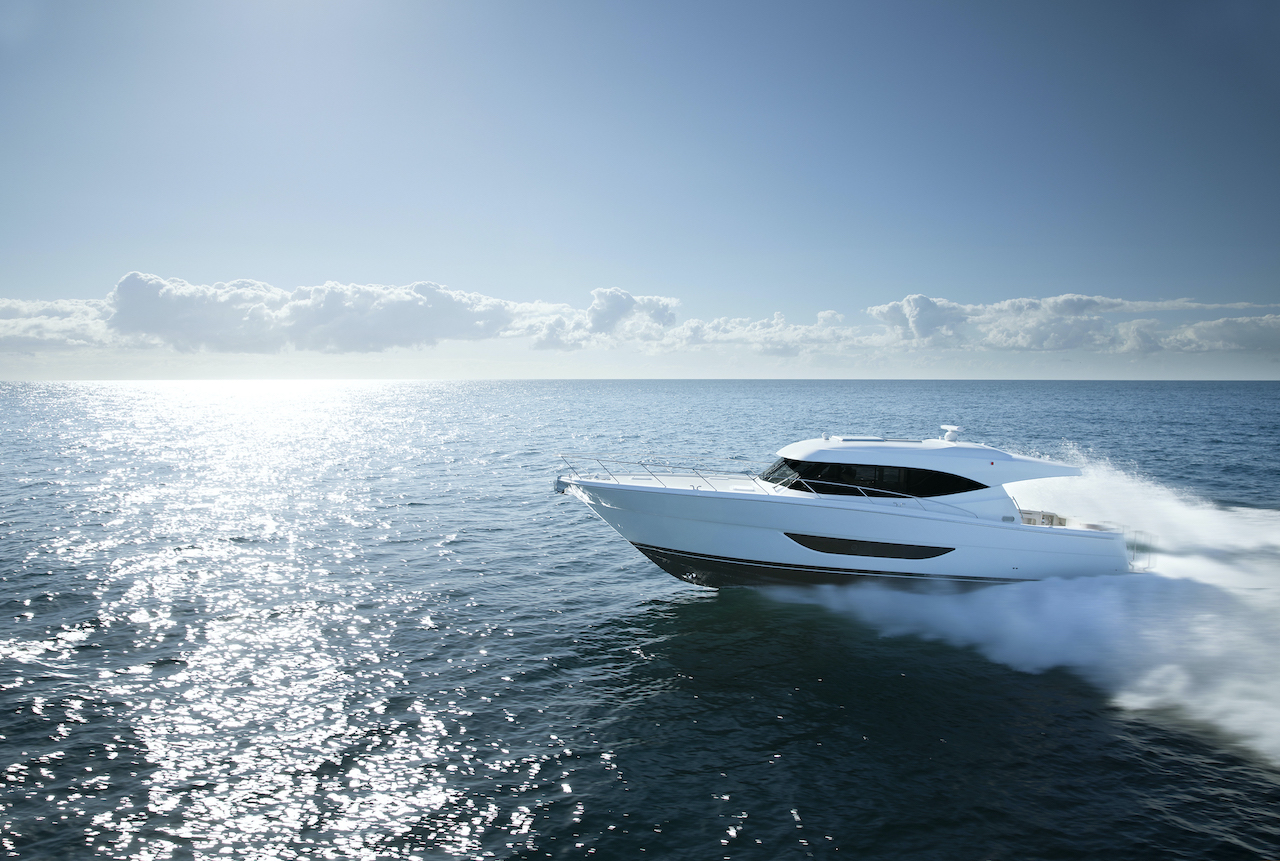 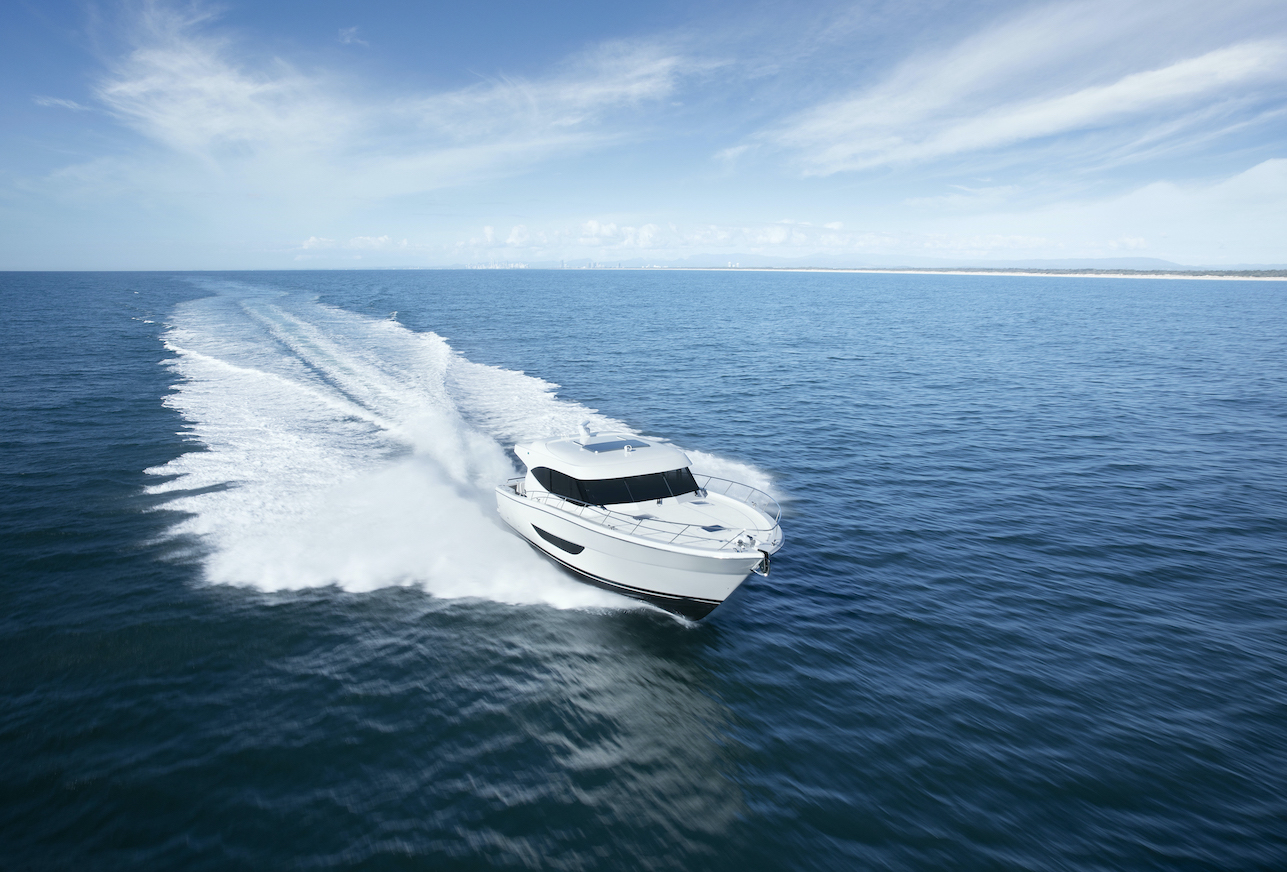 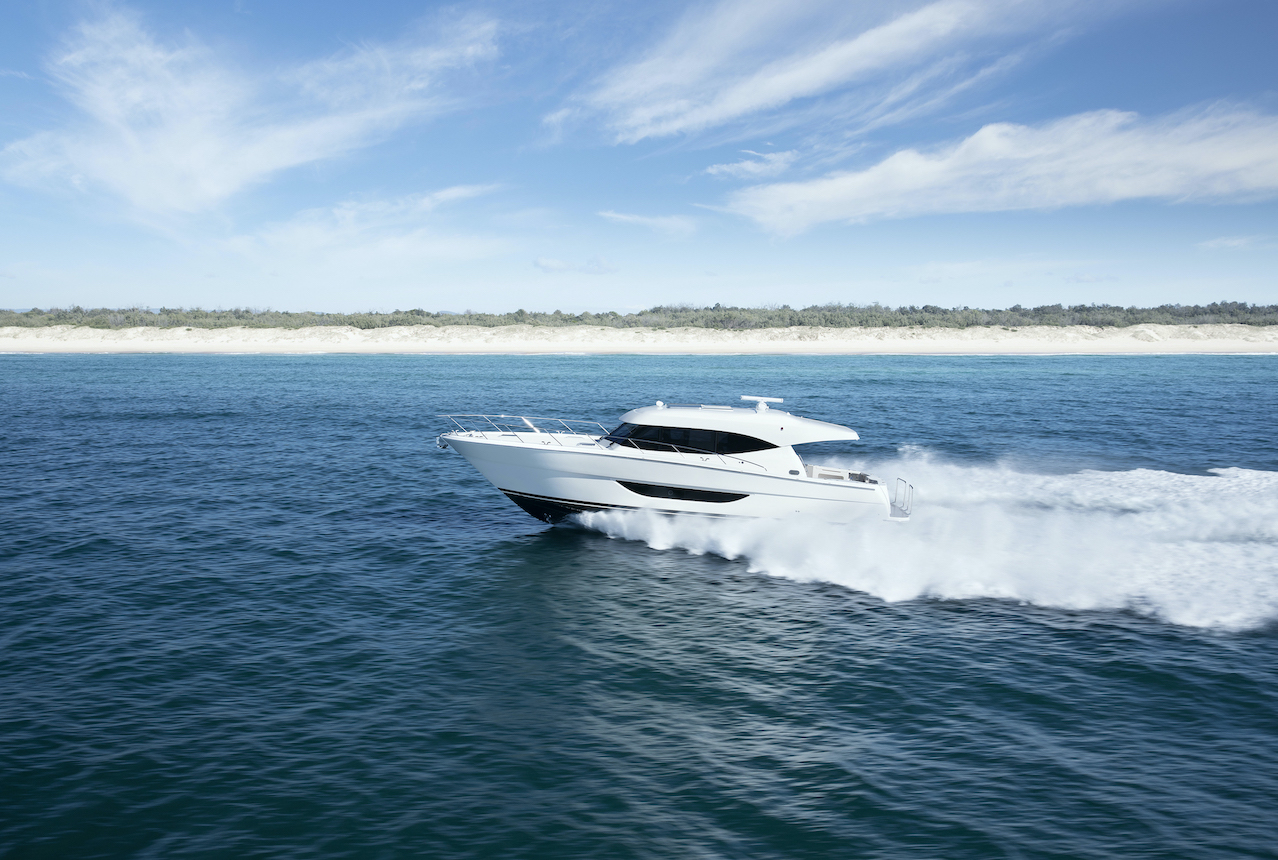 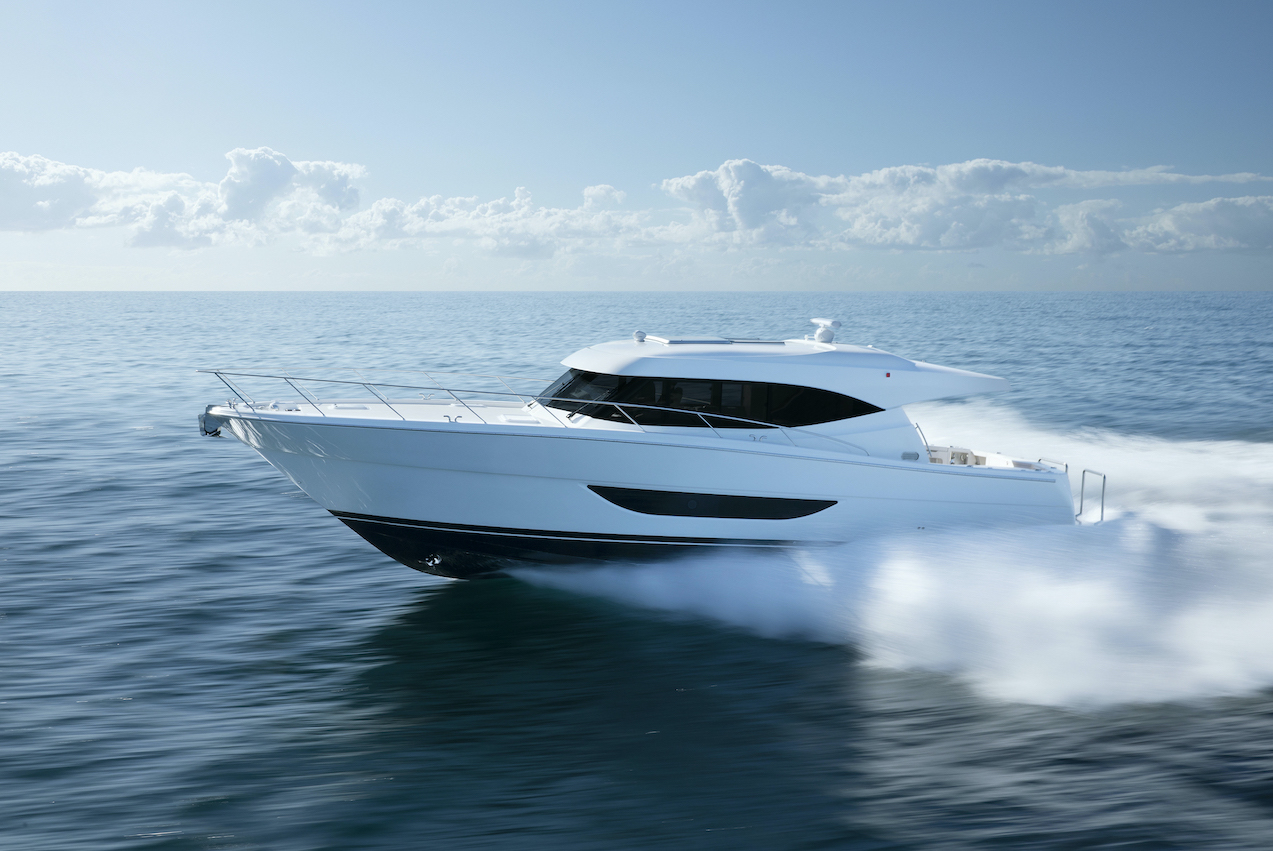 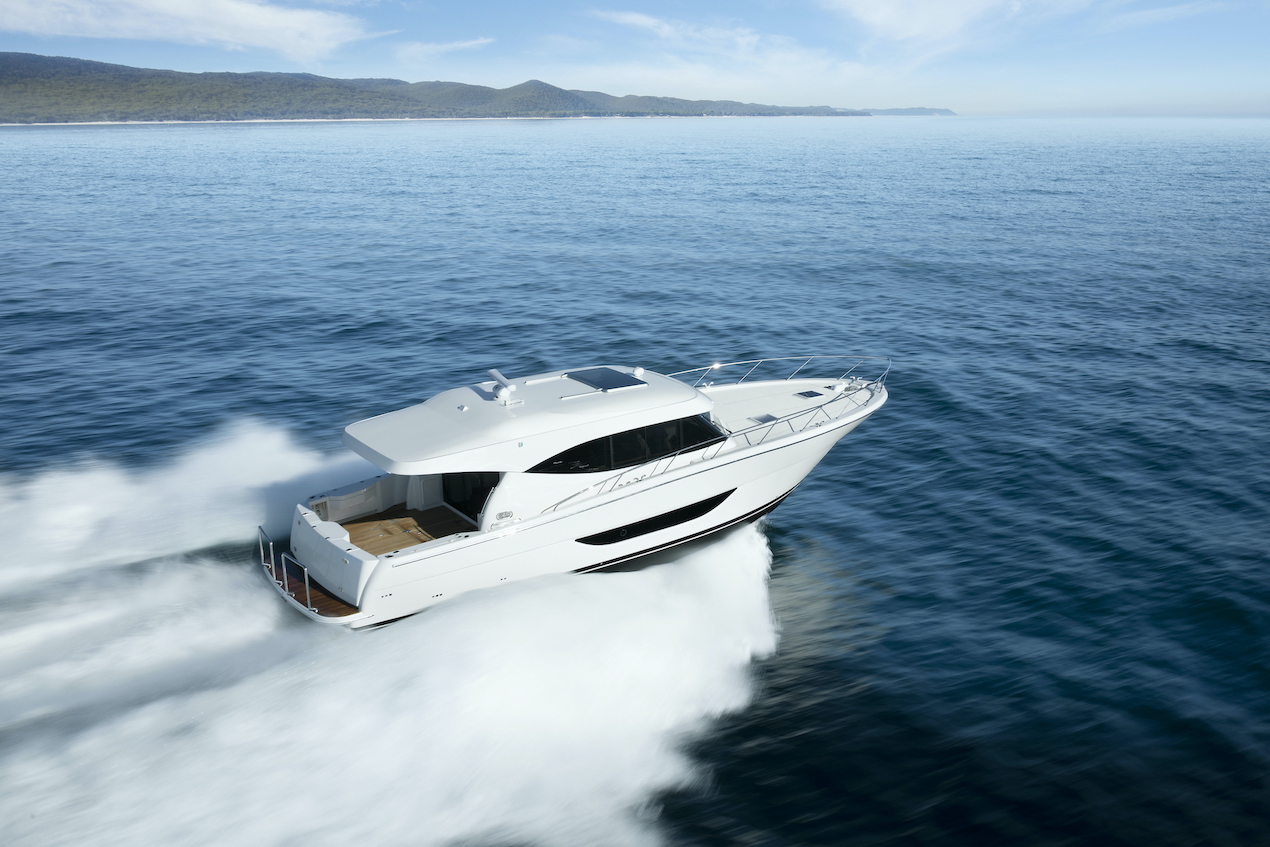 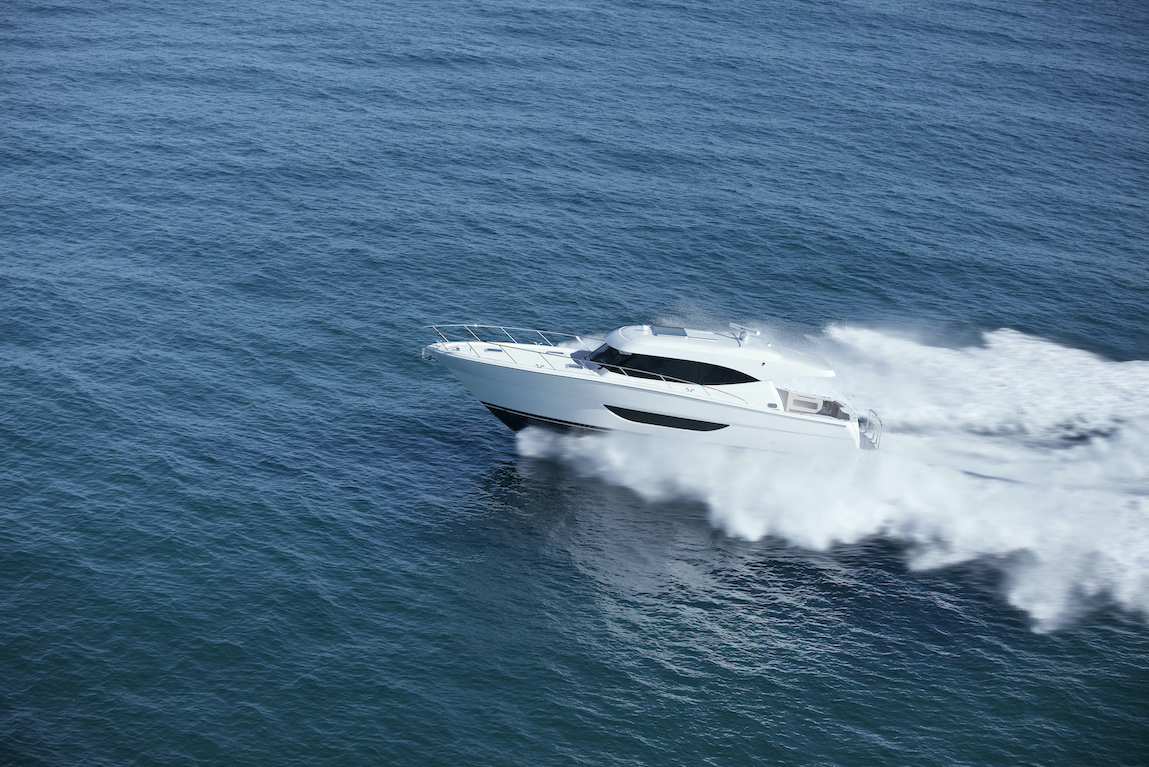 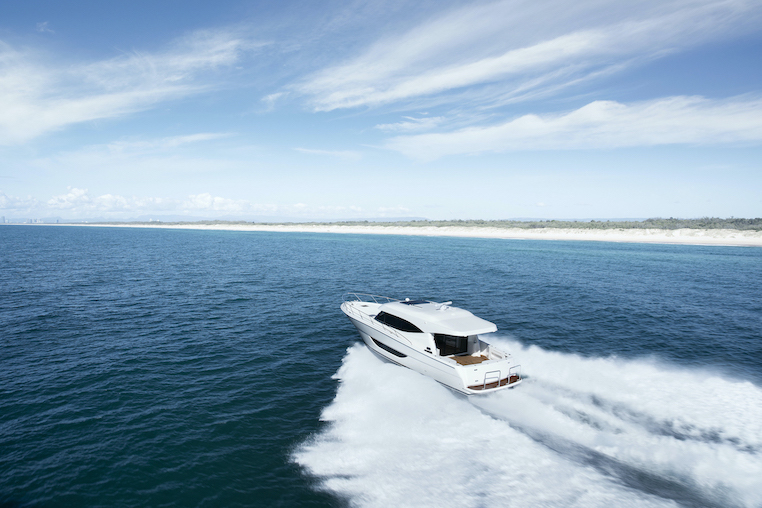 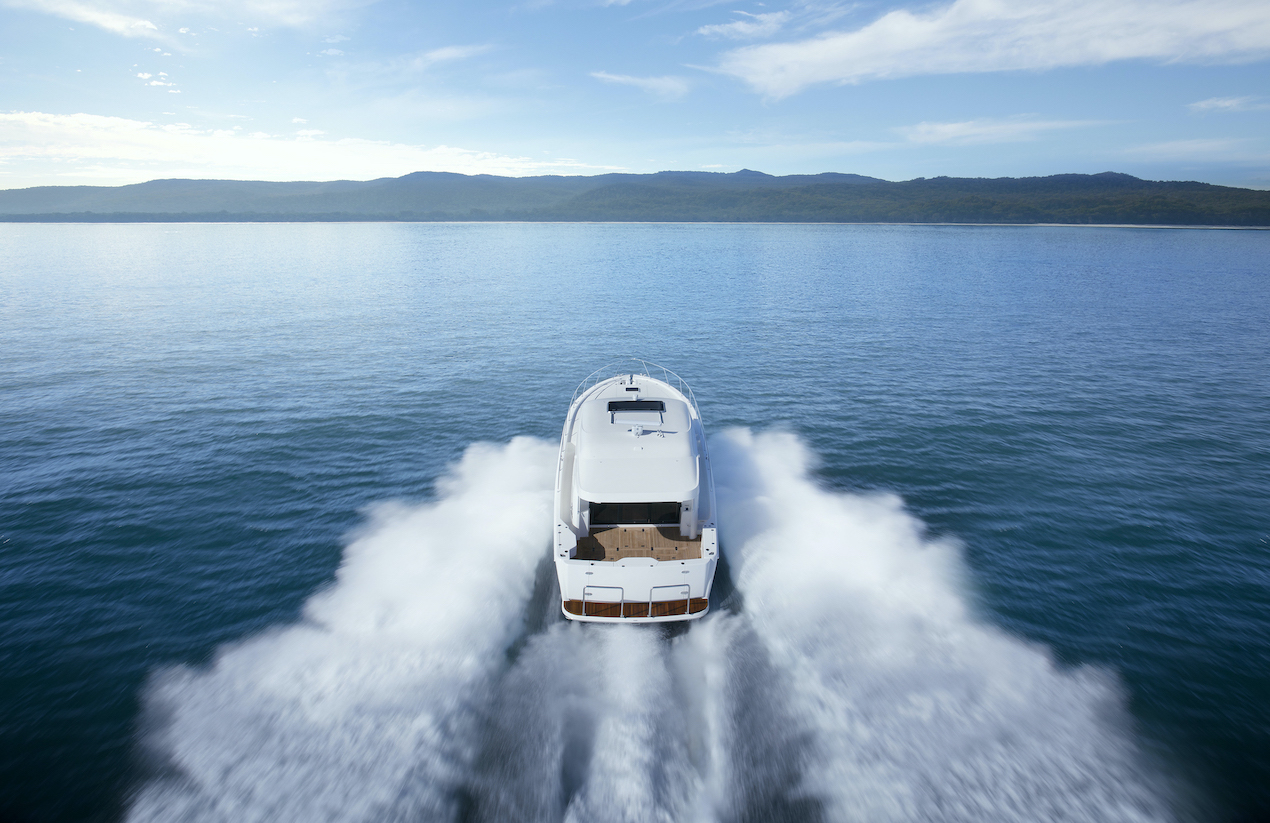 “The owner of the latest Maritimo One S51 is a serious fishing fanatic and he knew exactly how he wanted to set up his new boat, which is the third Maritimo he has owned,” said Candler.

“The big benefit of the Maritimo One process is that owners like this can be heavily involved in the design and build process and get to spend a lot of one-on-one time with the factory representatives to ensure they get exactly what they want.”