Pete Ceglinski, CEO and Co-founder of Seabin, is pushing for more Seabin installations at marinas around Australia.

In 2015, two Australian surfers launched the Seabin Project, an invention that moves with the tide to suck floating rubbish and microplastics from the water around marinas, ports and yacht clubs. With no huge open ocean swells or storms, these relatively controlled environments provide the ideal location to install Seabins – and clean the oceans.

A recent crowdfunding campaign by Seabin netted almost $2 million, which will allow the start-up to relocate manufacturing to Australia and diversify their product offerings.

We chatted with CEO and Co-founder Pete Ceglinski about his motivation to “live in a world without the need for Seabins.” It may seem like a contradiction, but Pete believes that marine litter should not be in the water in the first place.

Where did the idea of Seabin come from?
It was a simple, lateral thought: if we can have rubbish bins on land, why not in the water? We realised that the issue of floating marine plastics is a global issue that needed solutions. We also understood that plastics shouldn’t be in the ocean, so then we focused on both clean up and prevention. 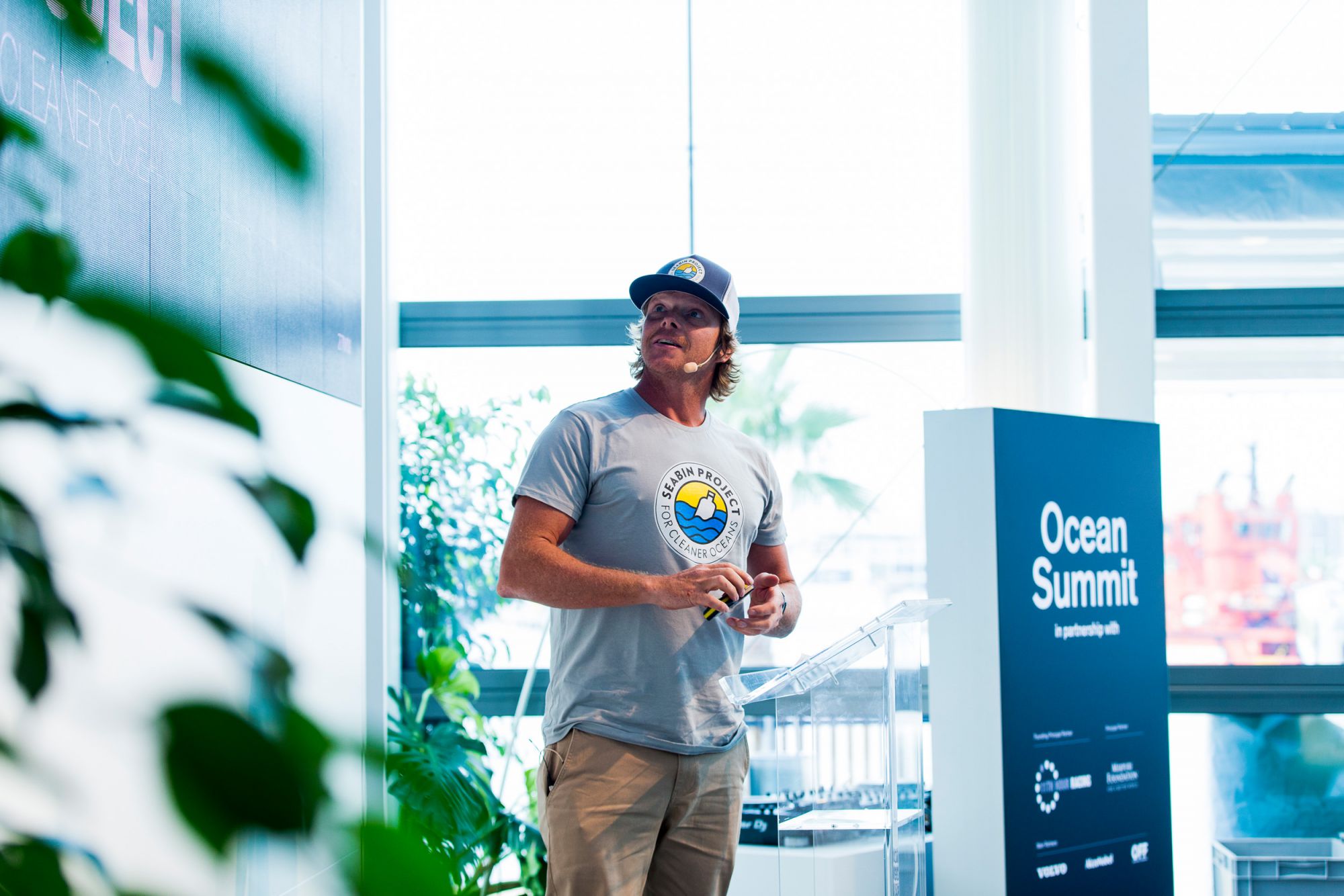 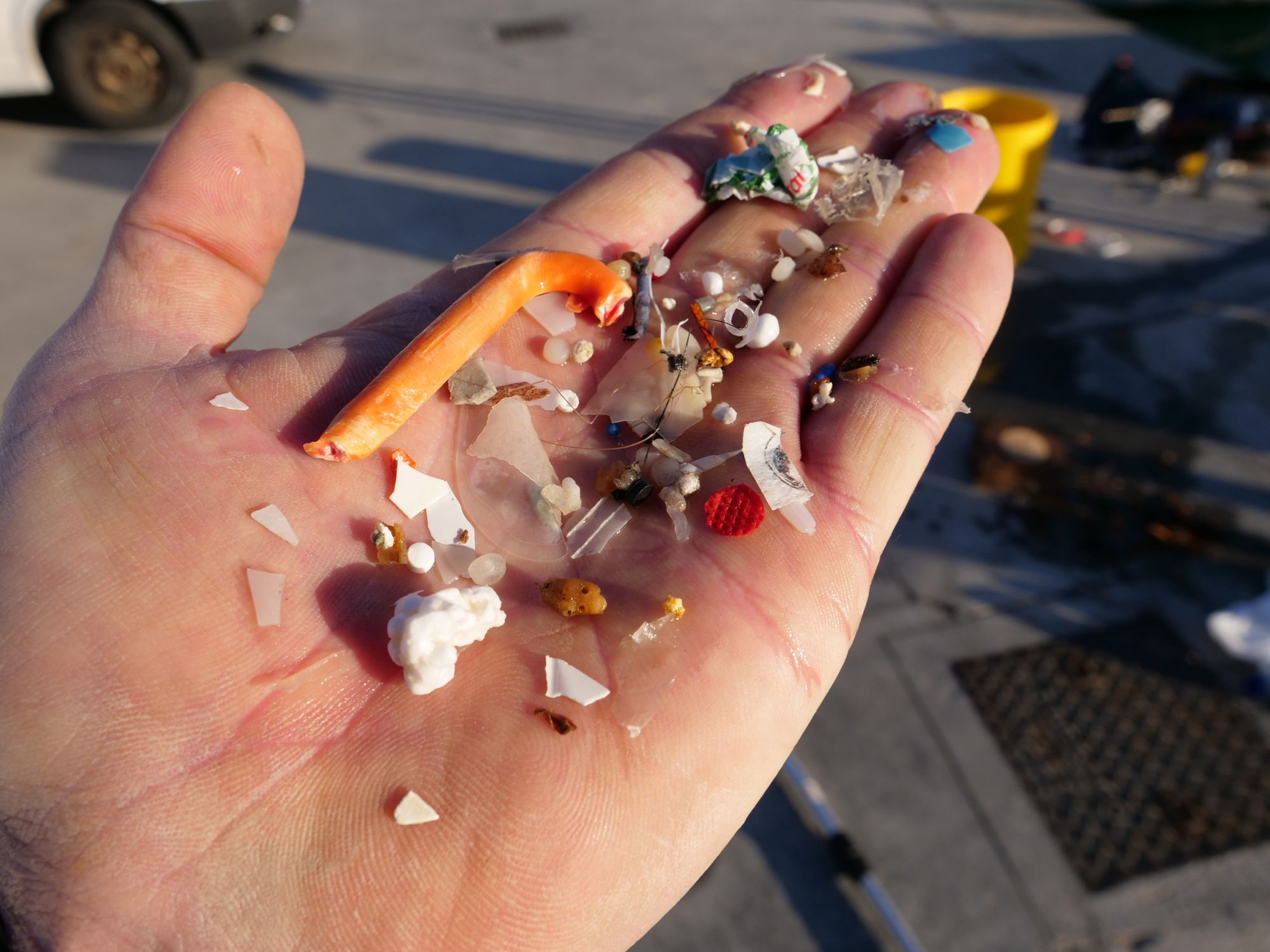 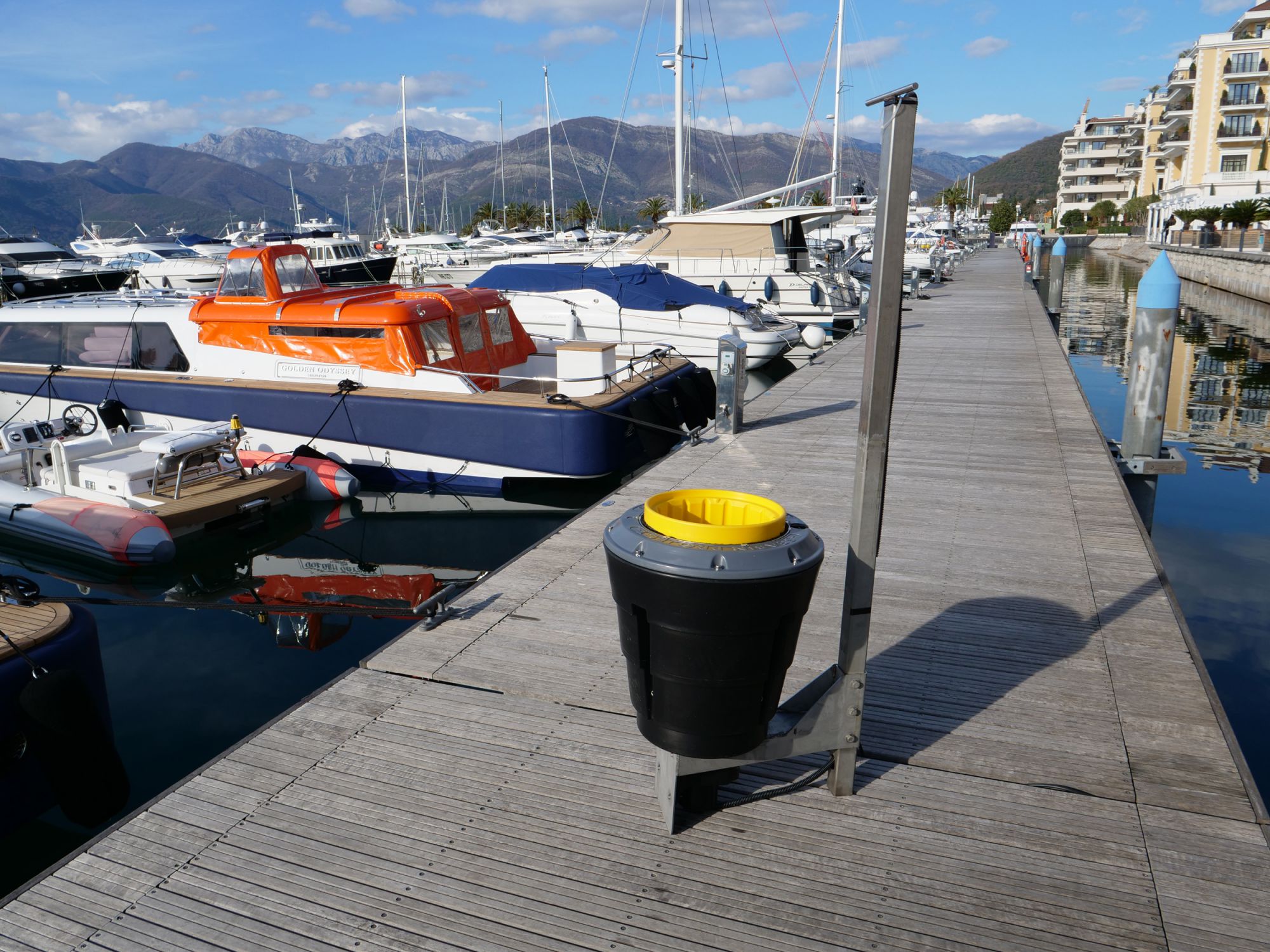 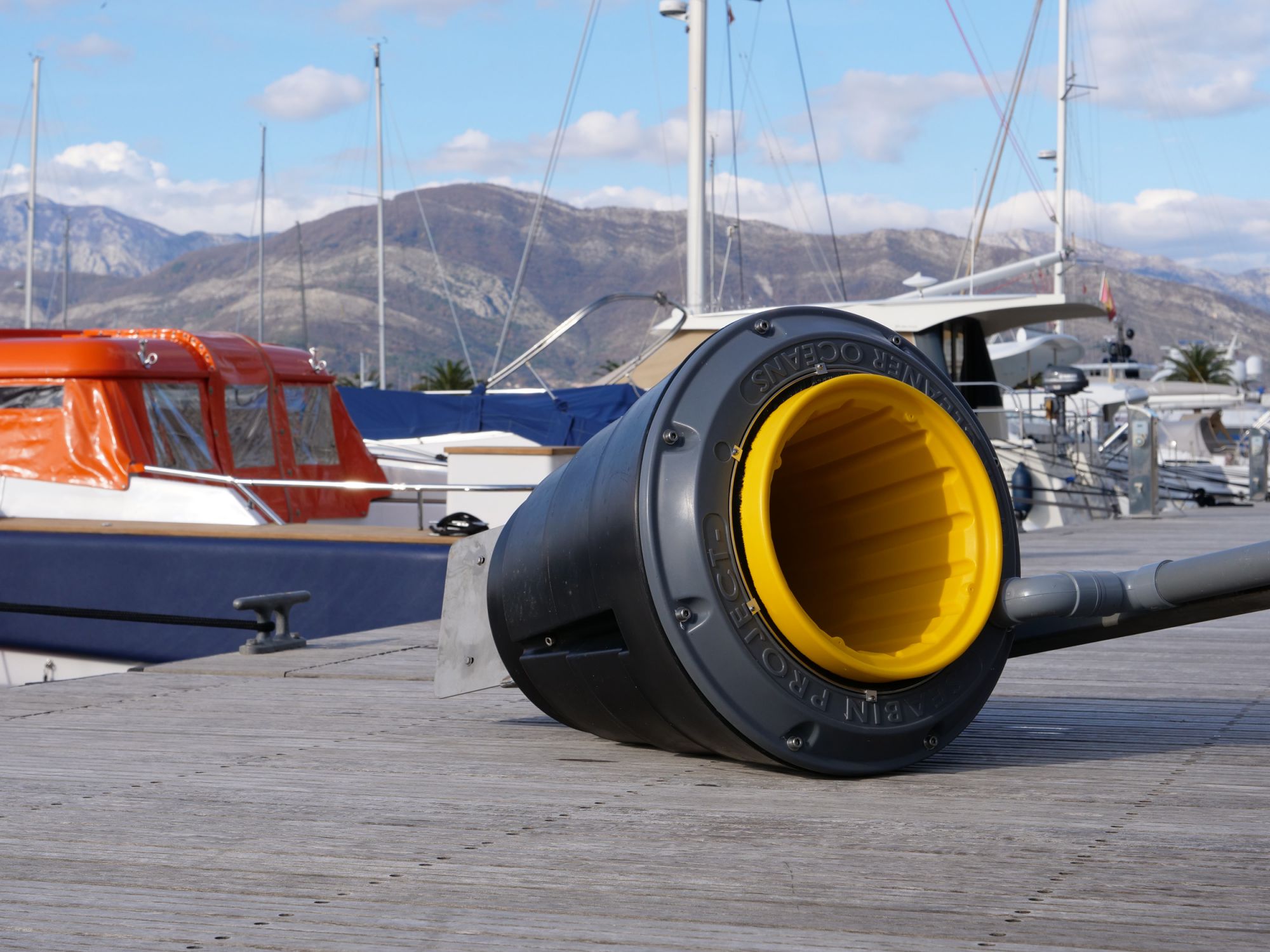 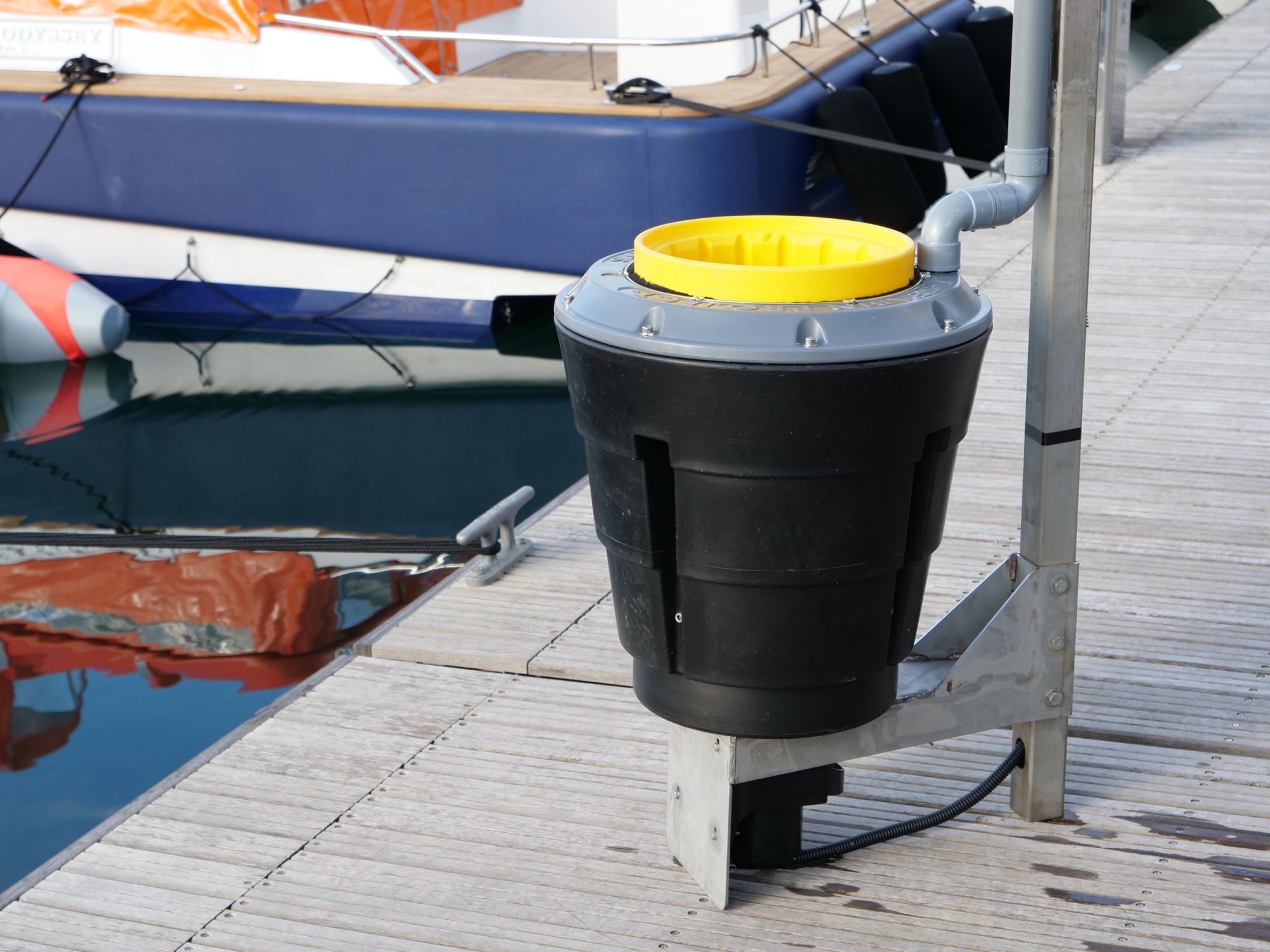 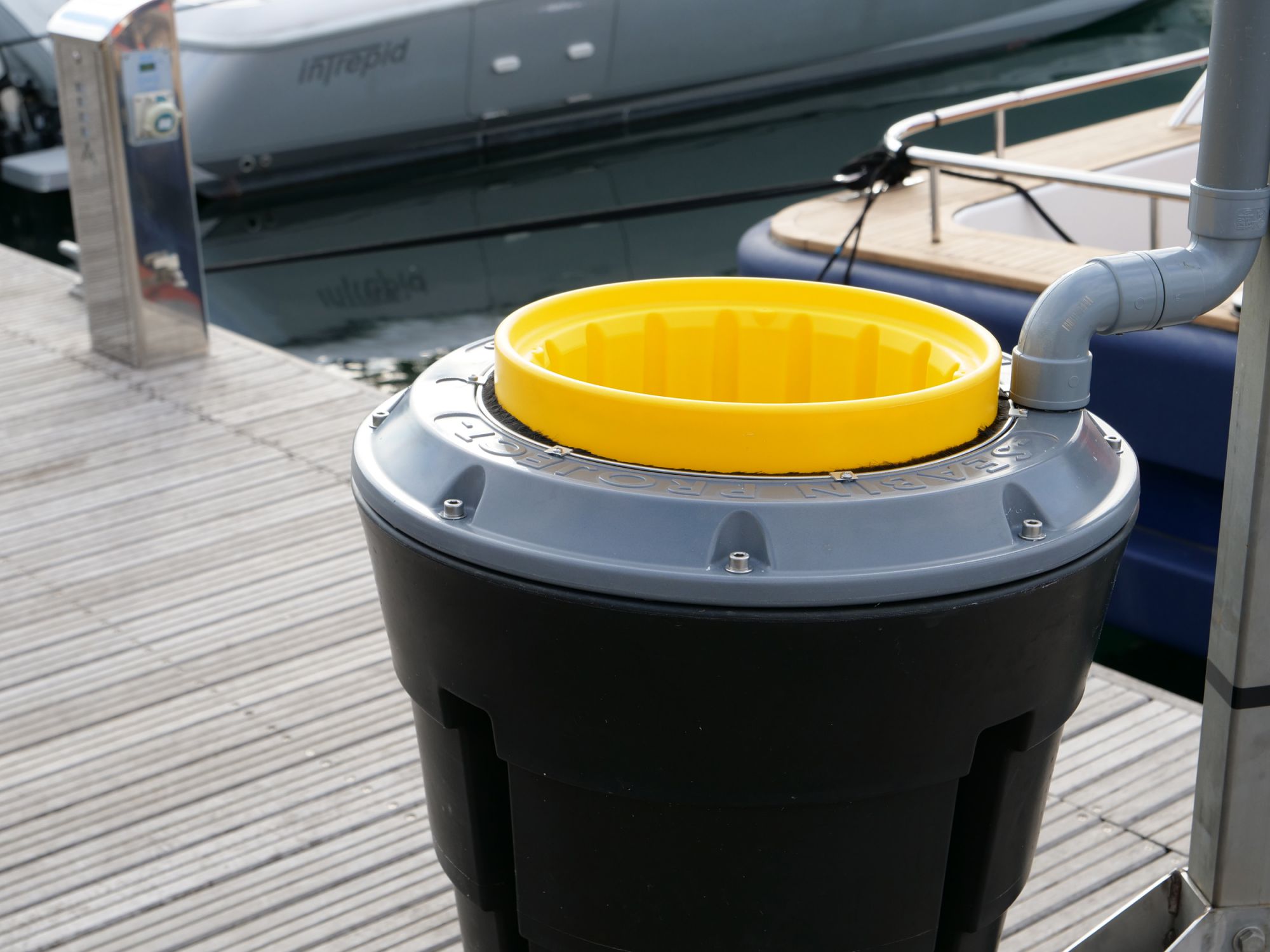 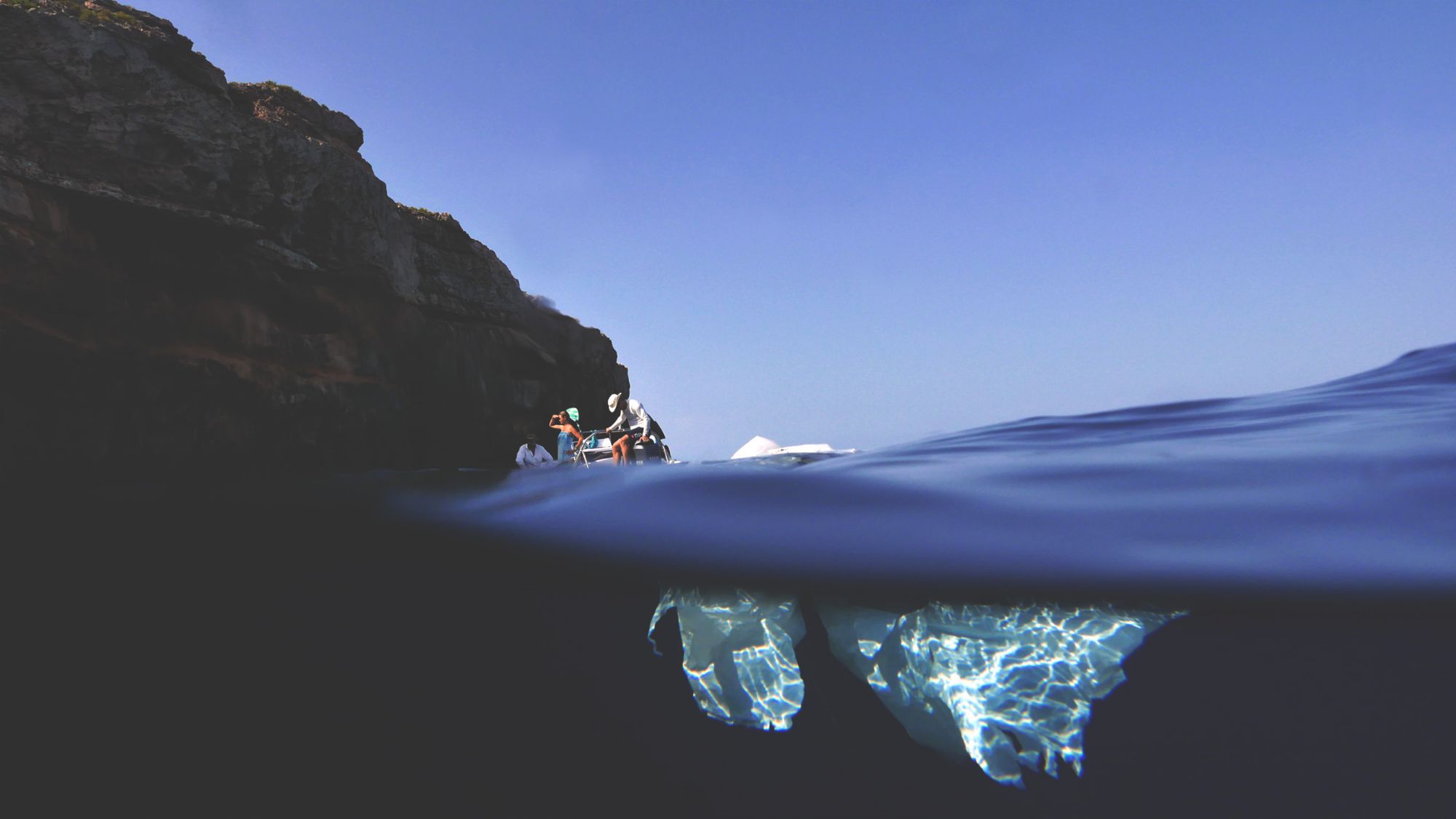 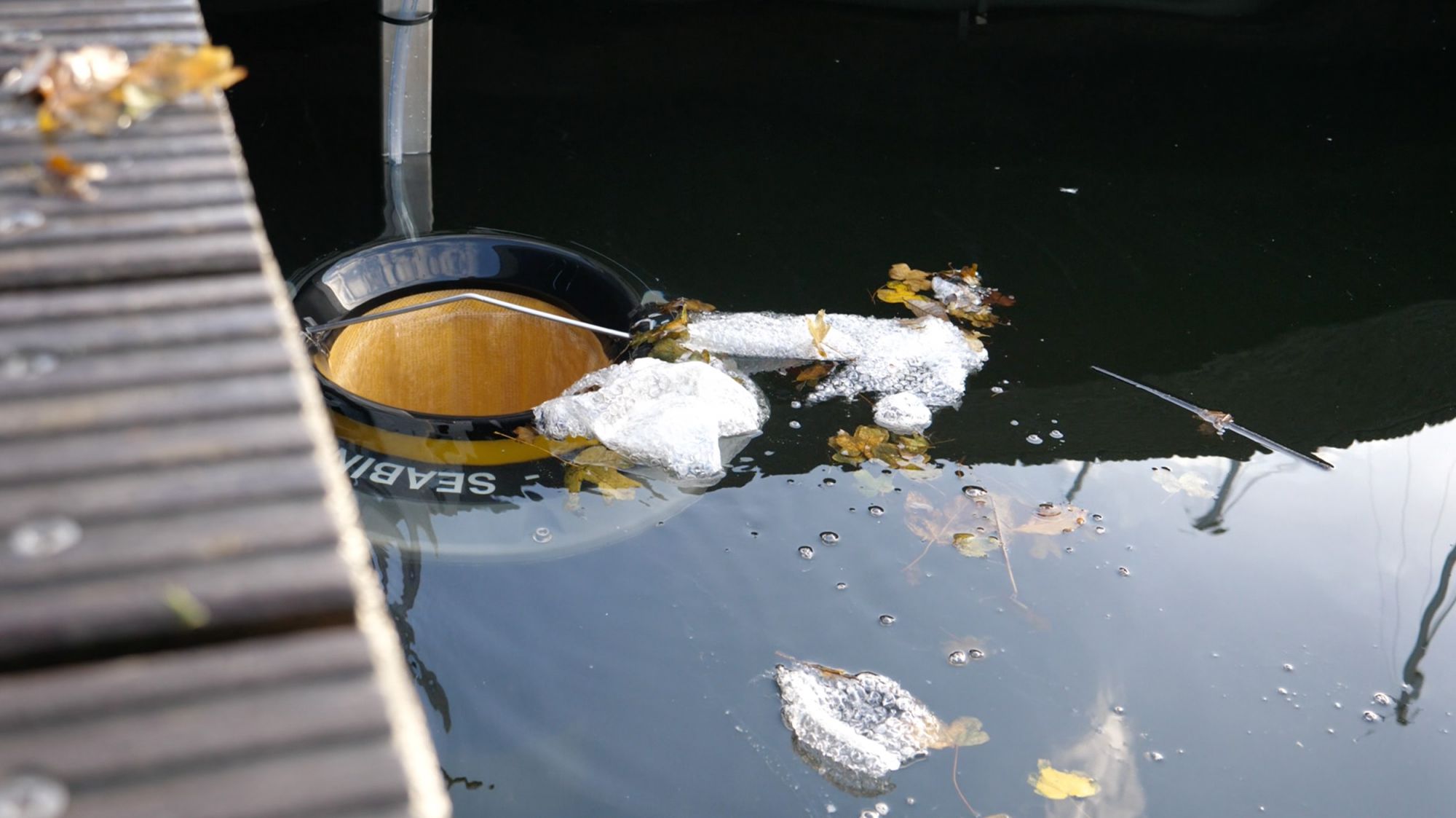 How does the Seabin work?
It’s a cross between a pool skimmer and a garbage bin. With a submersible water pump at the bottom, the unit skims the surface, pumping the water out the bottom and in the middle. A filter captures the micro plastics, oil and plastic fibres plus general marine litter.

Currently, the Seabin fleet numbers 860 units in 53 countries. Each day, 500 million litres of water is filtered and an estimated 3.6 tons of marine litter is captured and prevented from entering the ocean.

Are you seeing good utilisation of the Seabin around Australia? Who has been using it?
We are starting to see some traction – some private marinas and a few cities are getting involved. Australia was our second market entry, so we started here a bit later than in Europe. We are looking to work with local, state and federal governments to fund the Seabin tech for our host marinas.

Take us through some of your latest projects.
The Pollution Index, our data collection program, is set to be a game-changer. We monitor how much the Seabins are collecting and provide base data for microplastics (and more) upstream. The Pollution Index measures the health of our waterways, our impact, and also the success of solutions.

Why are you so passionate about cleaning up the ocean?
I love to surf and enjoy the outdoors so wanted to be a part of the solution. We shouldn’t be trashing our oceans.

Is Australia doing enough to protect its oceans and waterways?
I don’t think anyone is doing enough right now, not while we still have pollution impacting our environment.