Organisers of the 2021 Monaco Yacht Show have confirmed at least 37 superyachts will make their debut at Port Hercule.

With one month left until its overdue return, organisers of the 2021 Monaco Yacht Show (MYS) have stated that an impressively sized fleet of superyachts from globally-renowned brands will be in attendance.

While it’s expected that this list will be longer by the time of the show’s opening of 22 September, as of July, a total of 37 new deliveries will be unveiled at the event – four of which exceeding 70 metres in overall length.

The largest of these confirmations will be Lürssen Yachts’ award-winning, 95-metre Kismet. Organisers have expressed via a press release that the model, designed by Espen Oeino and Reymond Langton, will be exhibited by the US broker Moran Yacht & Ship and will feature a selling price of €169 million (AU$272,544,610).

Coming in second and third, respectively, will be 94-metre hybrid Viva, built by the Dutch shipyard Feadship, and the Bilgin Yachts’ 80-metre Tatiana – the first of a series of three superyachts under construction by the Turkish builder. 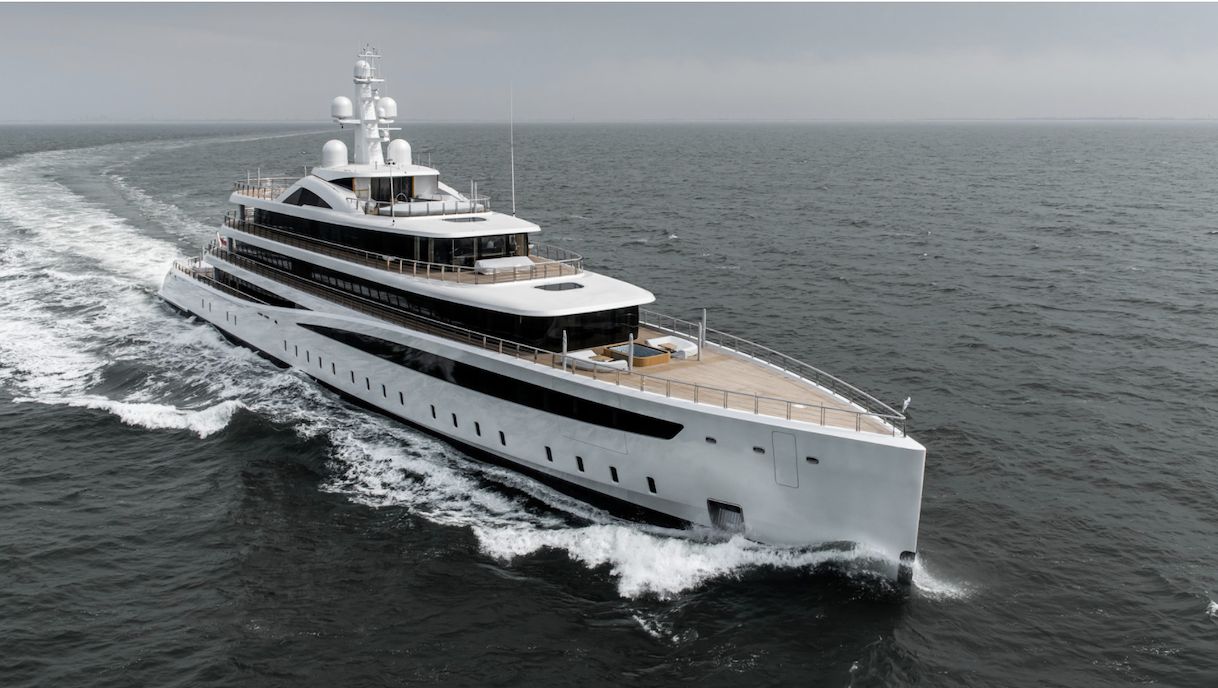 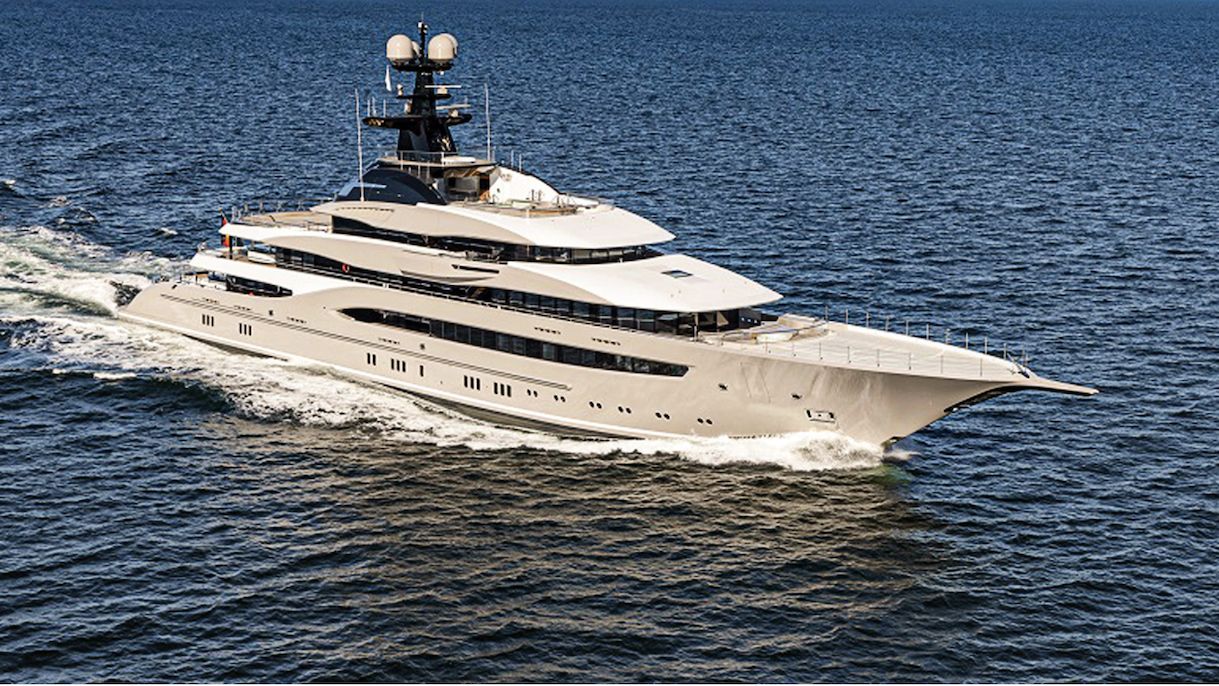 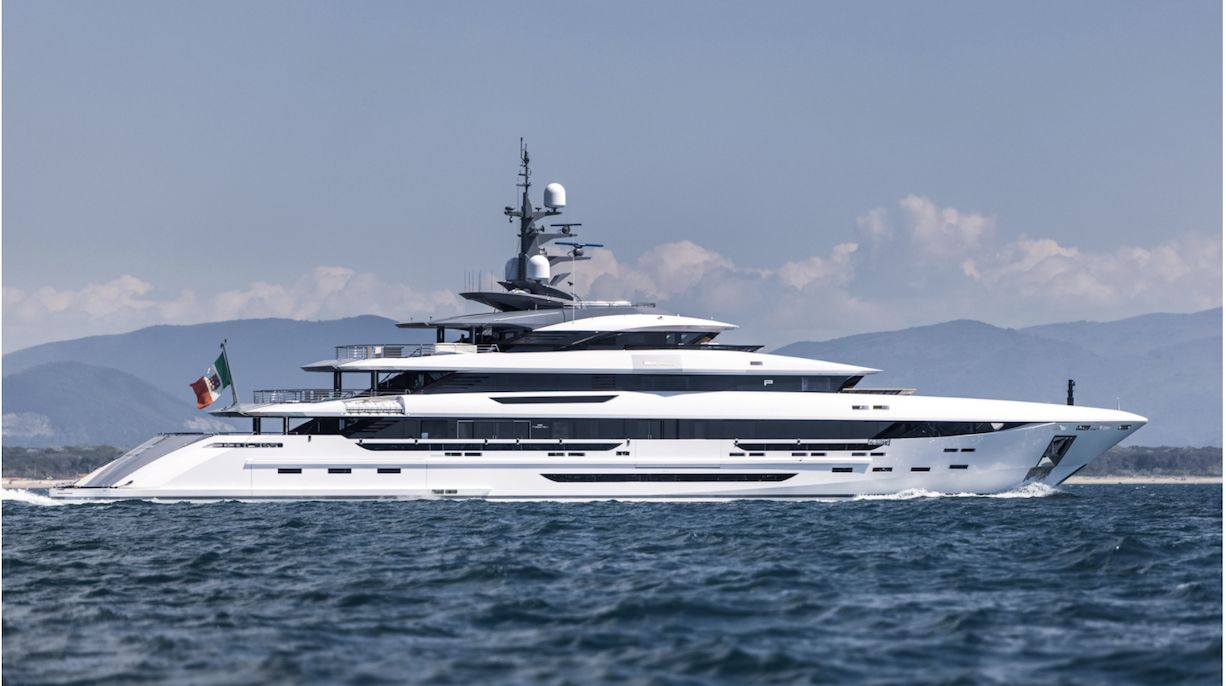 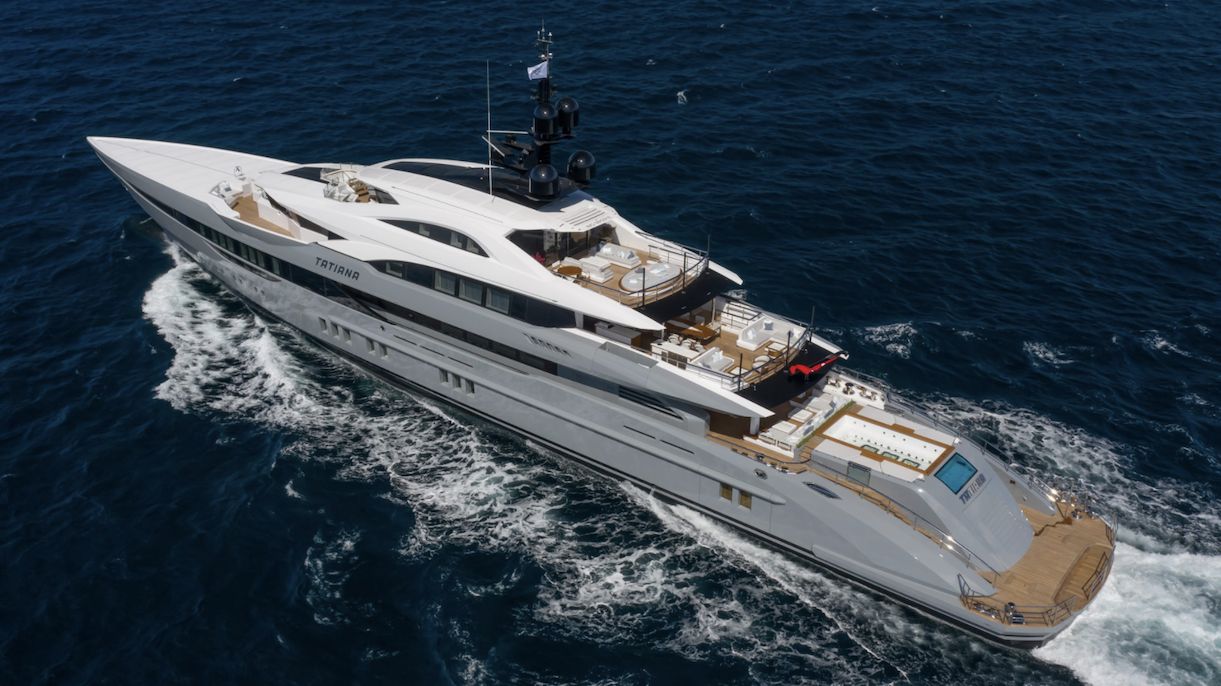 Organisers have stated that a varied collection of large yachts will also be displayed, ranging from 22–95 metres.

Also presented will be a collection of luxury catamarans, motoryachts with an average size of 49 metres, and five sailing yachts.

A complete list of models is available to be seen here.