Coral Sea Foundation has confirmed that Naomi Longa, the Director and Founder of the Sea Women of Melanesia (SWoM) program, was the winner of the Local hero category of the 2021 Ocean Awards, presented by the Blue Marine Foundation.

Announced in May, the recognition summarises the work of the SWoM, having completed numerous reef surveys and training operations throughout the first half of 2021, as well as distributing substantial amounts of humanitarian aid to the Coral Sea Foundation’s partner communities.

“We have been progressively boosting the operational capacity of the SWoM teams, and we now have functioning offices and safe accommodation for women in Port Moresby, Kimbe, and Alotau,” reads a press release supplied by the Foundation. “As well as delivering funding for laptops, cameras, vessel hire, dive gear, medical aid, and internet data so that these women can do their work properly.”

It’s been reported that Longa has moved her team into their new office space and has been running SWoM training programs almost every week for young women in the local area.

The announcement comes at a time of perpetual growth from the ocean conversation body, including the news of Lorie Pipiga having completed another full round of surveys of the reefs within Ferguson Island’s Nua Marine Reserve Network. 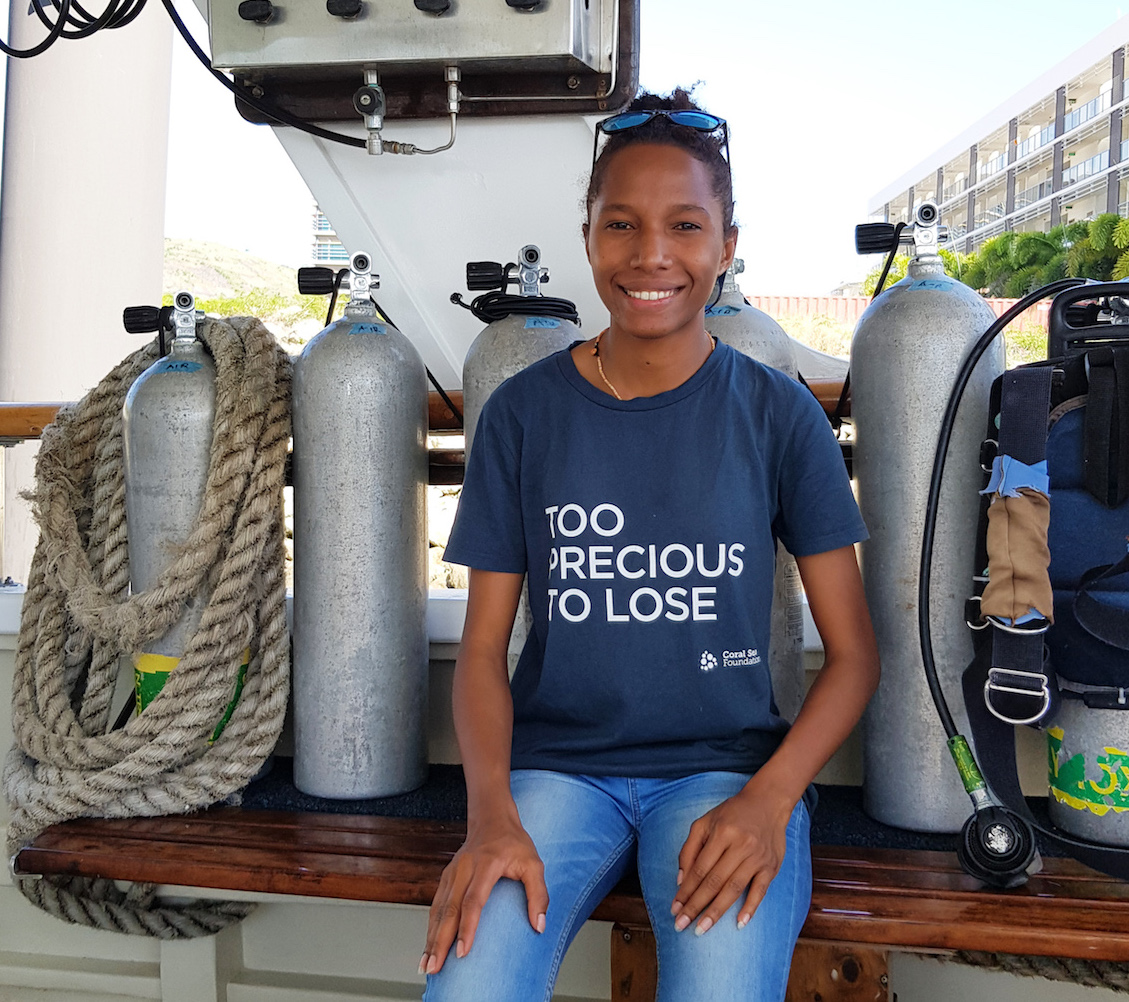 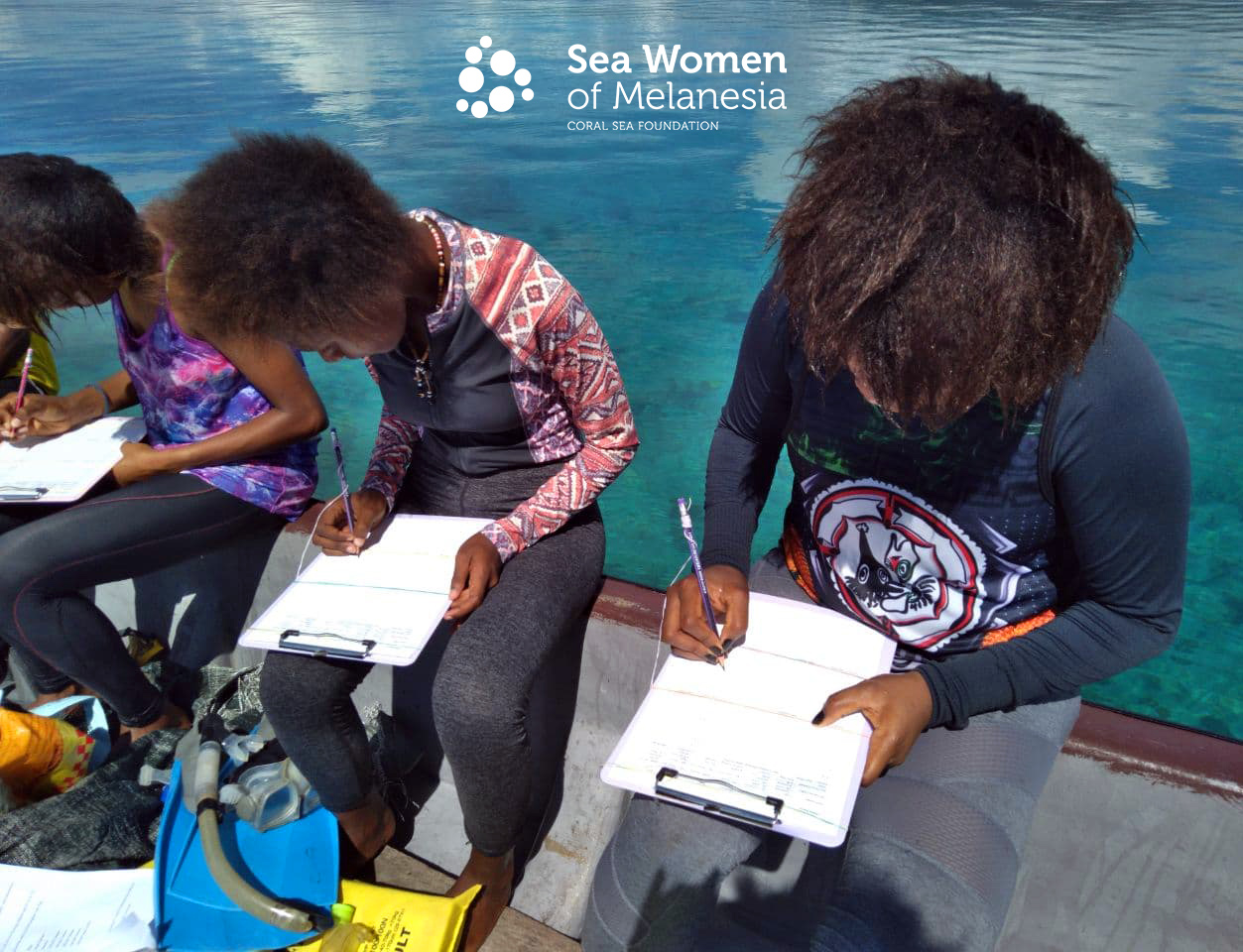 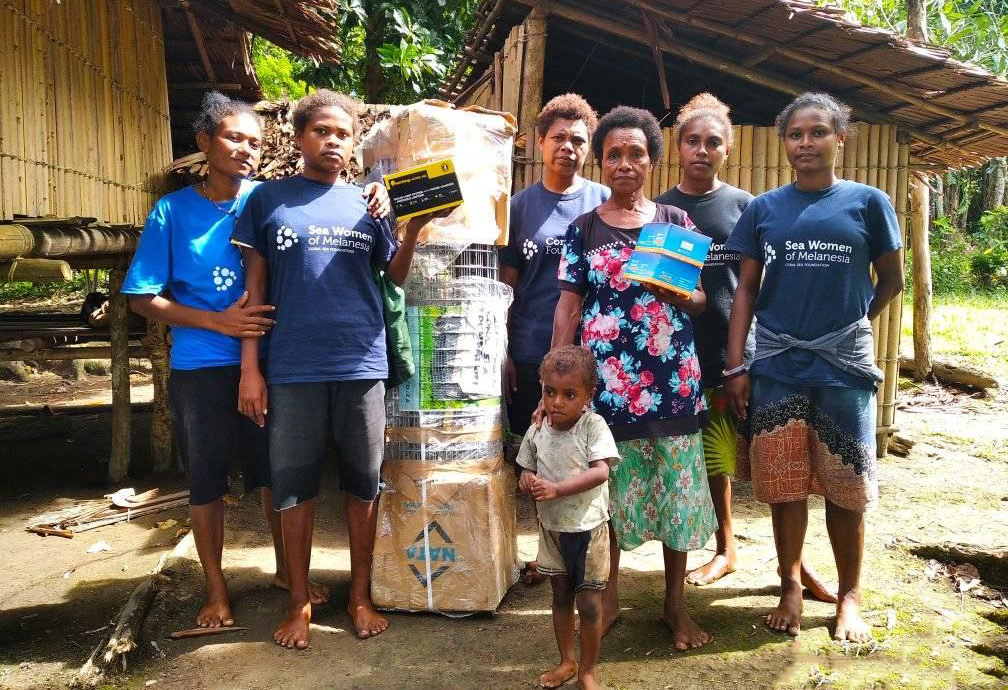 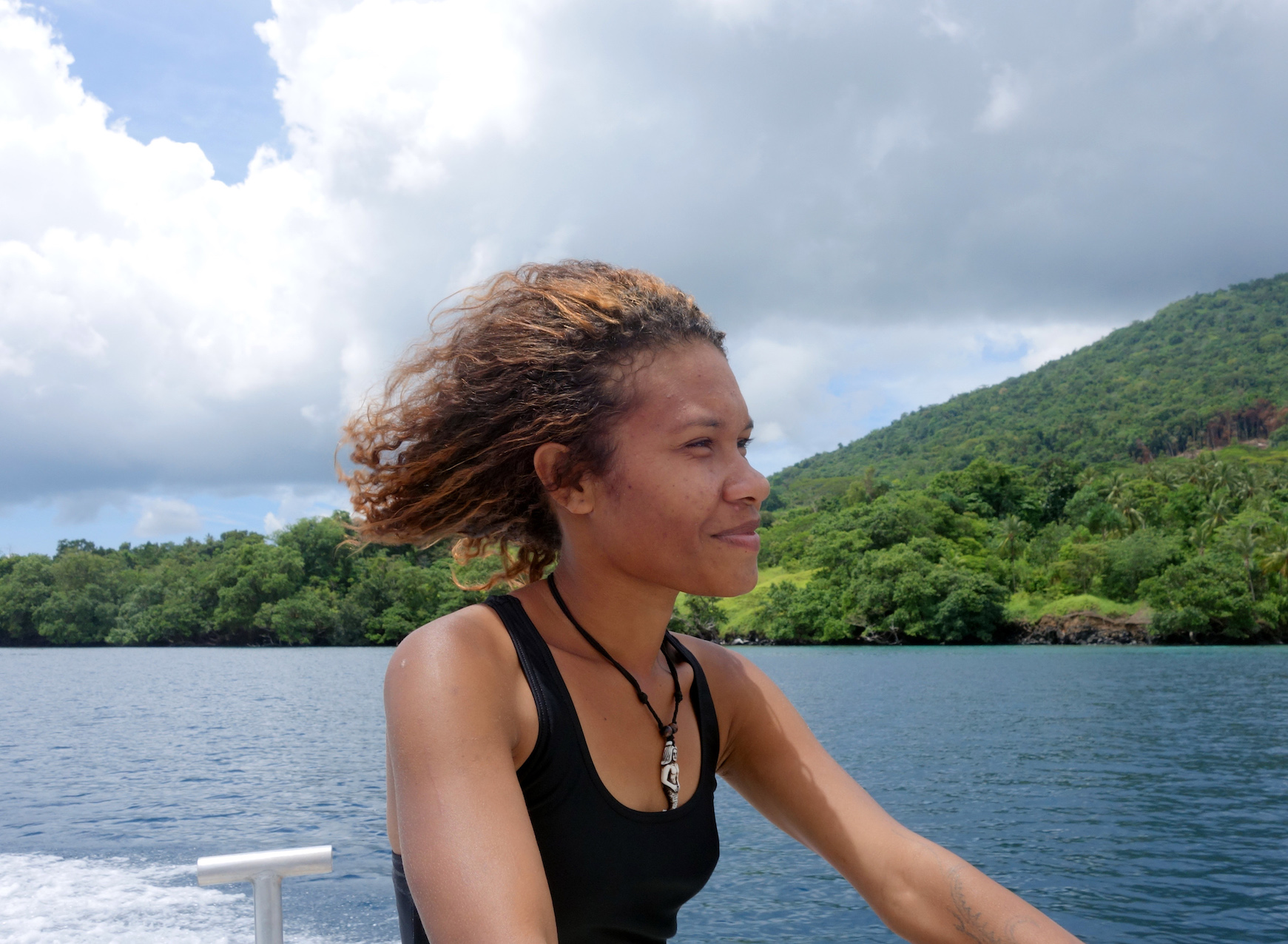 Coral Sea Marina has also confirmed that Milne Bay team leader Martha Eimba has completed two survey trips to the Engineer Island group in the last month. And that she is working with our local SWoM reps and landowners to survey new and existing marine reserve sites at Tube-tube, Skelton, Wealoki, and Tewa-Tewa islands.

In conjunction with the Manta Trust UK, Eimba and her team were awarded funding to further their research on the local manta ray populations in the Louisiades. This research is expected to be ongoing throughout the remainder of the year.

Equally of note, Coral Sea Foundation completed two Citizen Science expeditions to Lizard Island in June and July, with a third planned from September. Throughout the two trips, the expedition surveyed 13 sites and captured 4840 geotagged survey images – additions that will “provide a valuable record of the recovery of the Lizard Island reefs after the cyclone and bleaching impacts of 2014–2017”.

The Foundation added that this information is available to researchers and management agencies by request.

“The recovery at many sites around the island has been nothing short of phenomenal, with some places going from bare reef pavement back to lush coral gardens in just five years, which was so heart-warming to see,” the press release reads.

“As is typical for the Great Barrier Reef, the recovery has been driven by the re-establishment of a diverse community of fast-growing branching (Acroporid) corals, and while they look sensational, it is important to note that these types of corals are easily damaged by cyclones and Crown of Thorns Seastars, and they remain susceptible to future bleaching events.”

“With the release of the latest IPCC AR6 Climate Change Report it is clear that the Great Barrier Reef remains in considerable danger from increasing global temperatures, however we are very glad to see that Lizard Island and many other parts of the far northern section of the Great Barrier Reef still retain the capability to begin recovery from severe disturbance.”