Ferretti Group presents 6 world premieres and a fleet of 26 yachts at the Cannes Yachting Festival.

Ferretti Group kicked off the nautical season at the Cannes Yachting Festival, scheduled from 10 to 15 September, with a fleet of 26 splendid boats including 6 new models for the brands Ferretti Yachts, Riva, Pershing, Custom Line and Wally.

The show saw the world premiere of the highly awaited Ferretti Yachts 720, the 48 Wallytender and the Riva Dolceriva, while the latest Riva 90′ Argo flybridge, the luxury sports yacht Pershing 8X and the Custom Line 106′ will be unveiled for the first time.

The press conference was also an opportunity to present the new asset structure of Ferretti S.pA. Their main shareholder, Weichai Group, converted a shareholder loan of approximately 212 million Euros through an equivalent capital increase. 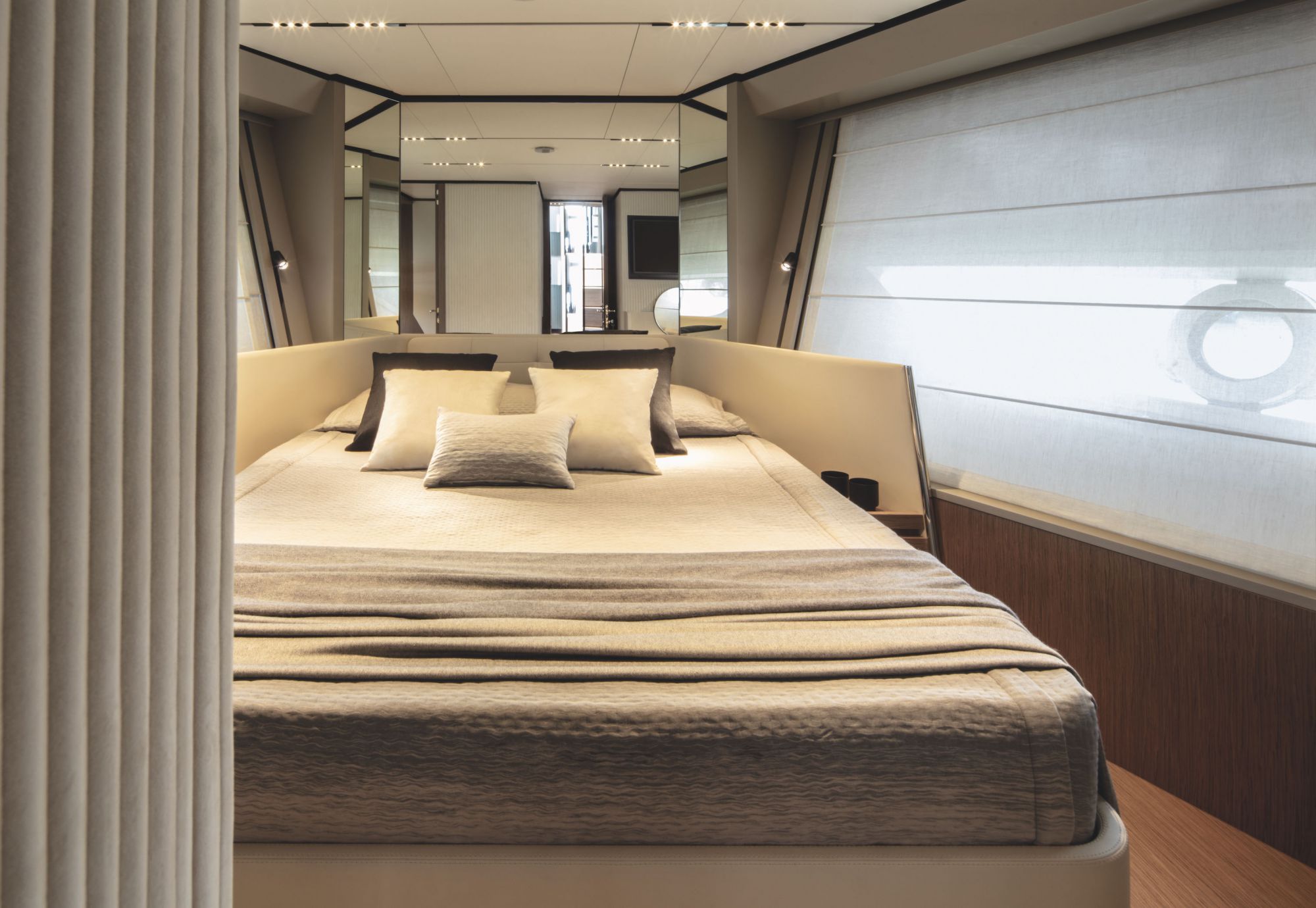 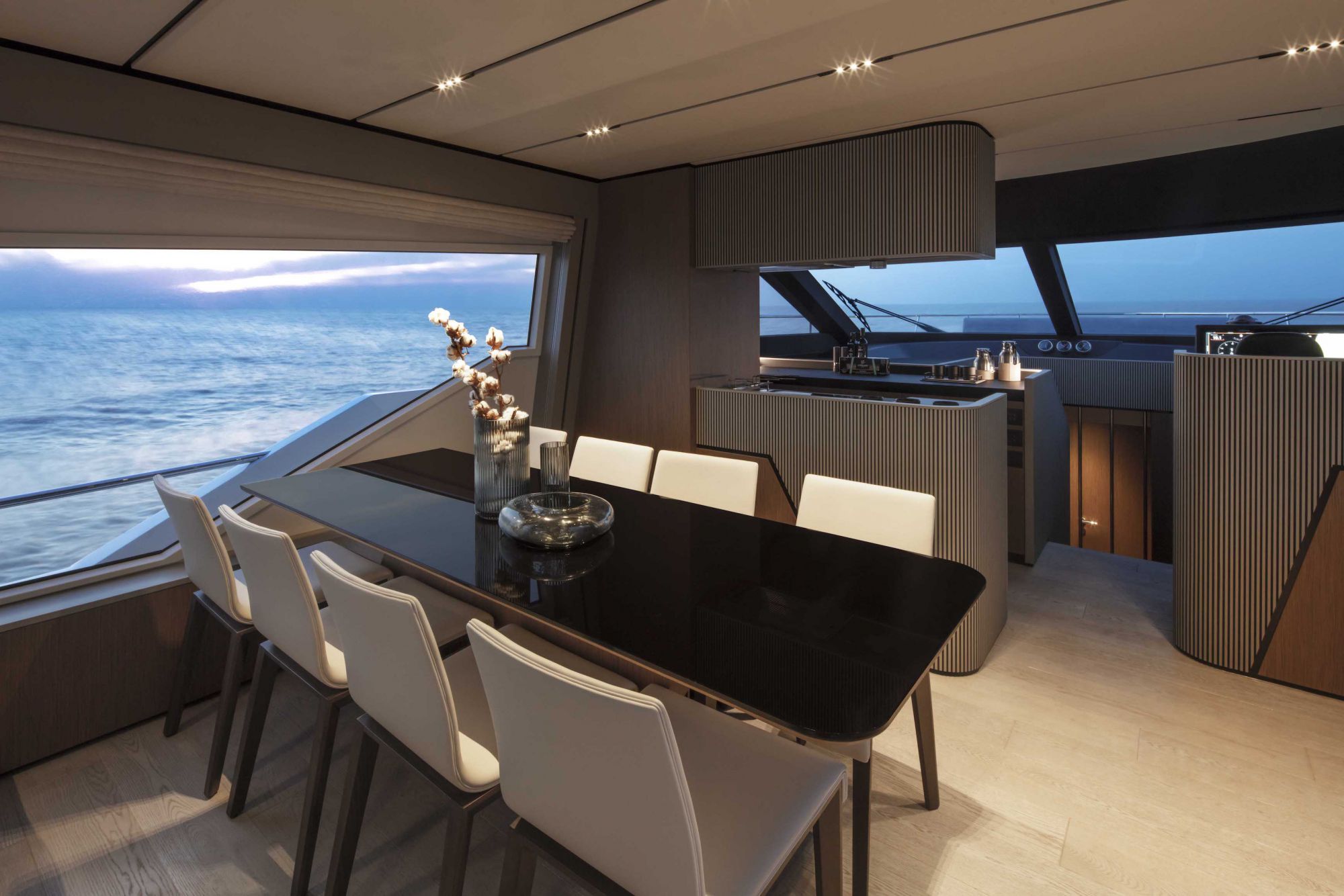 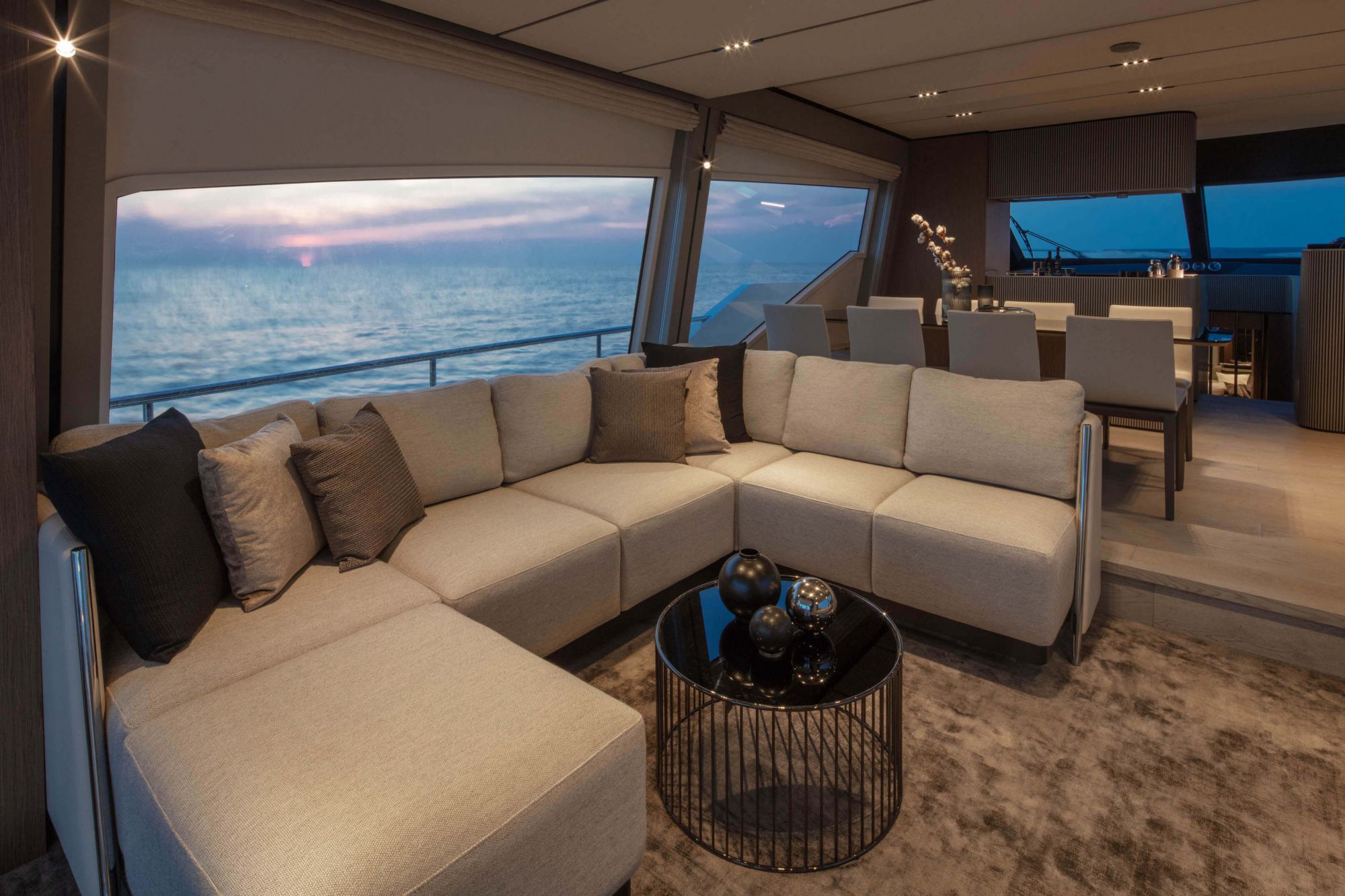 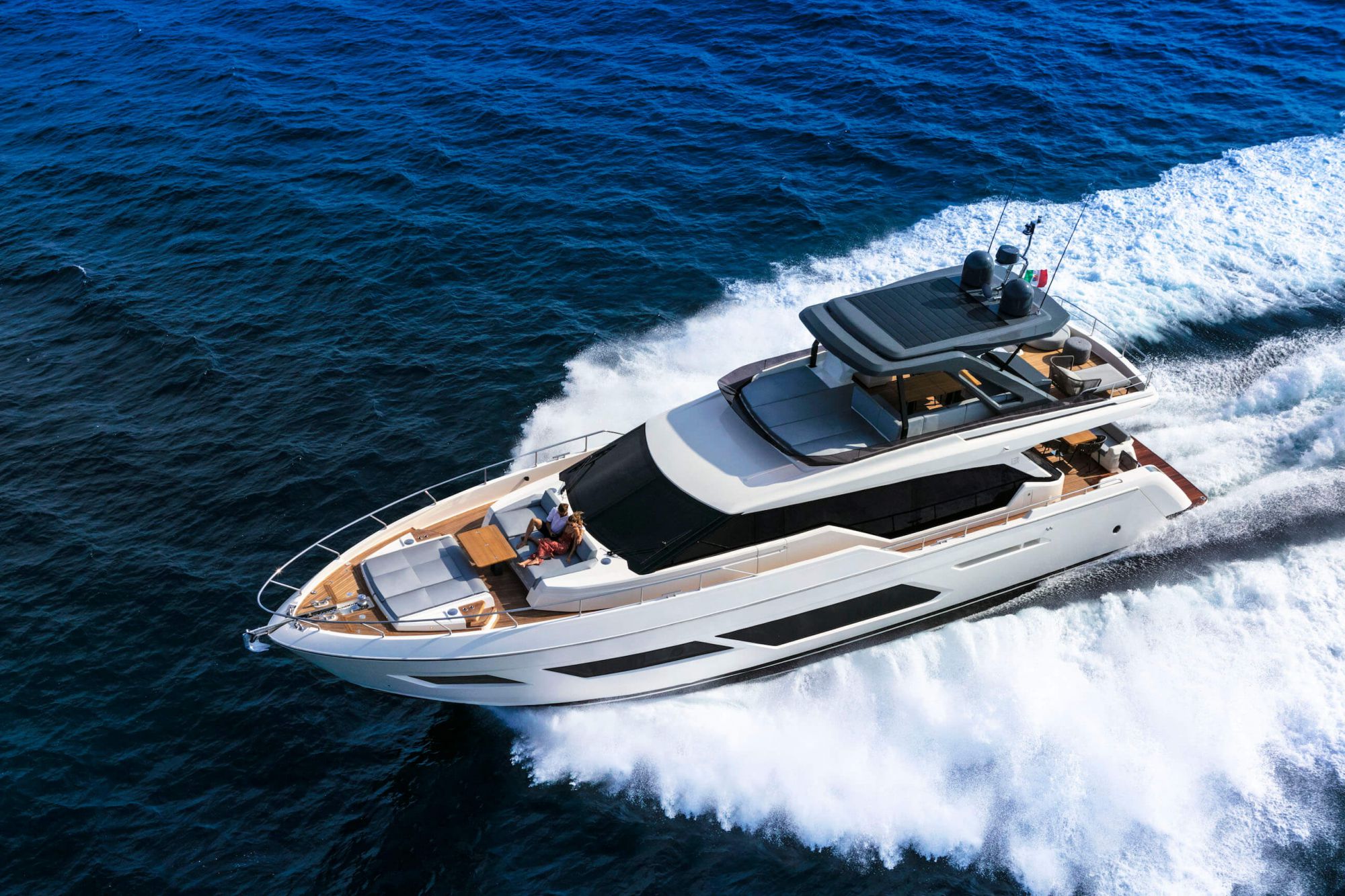 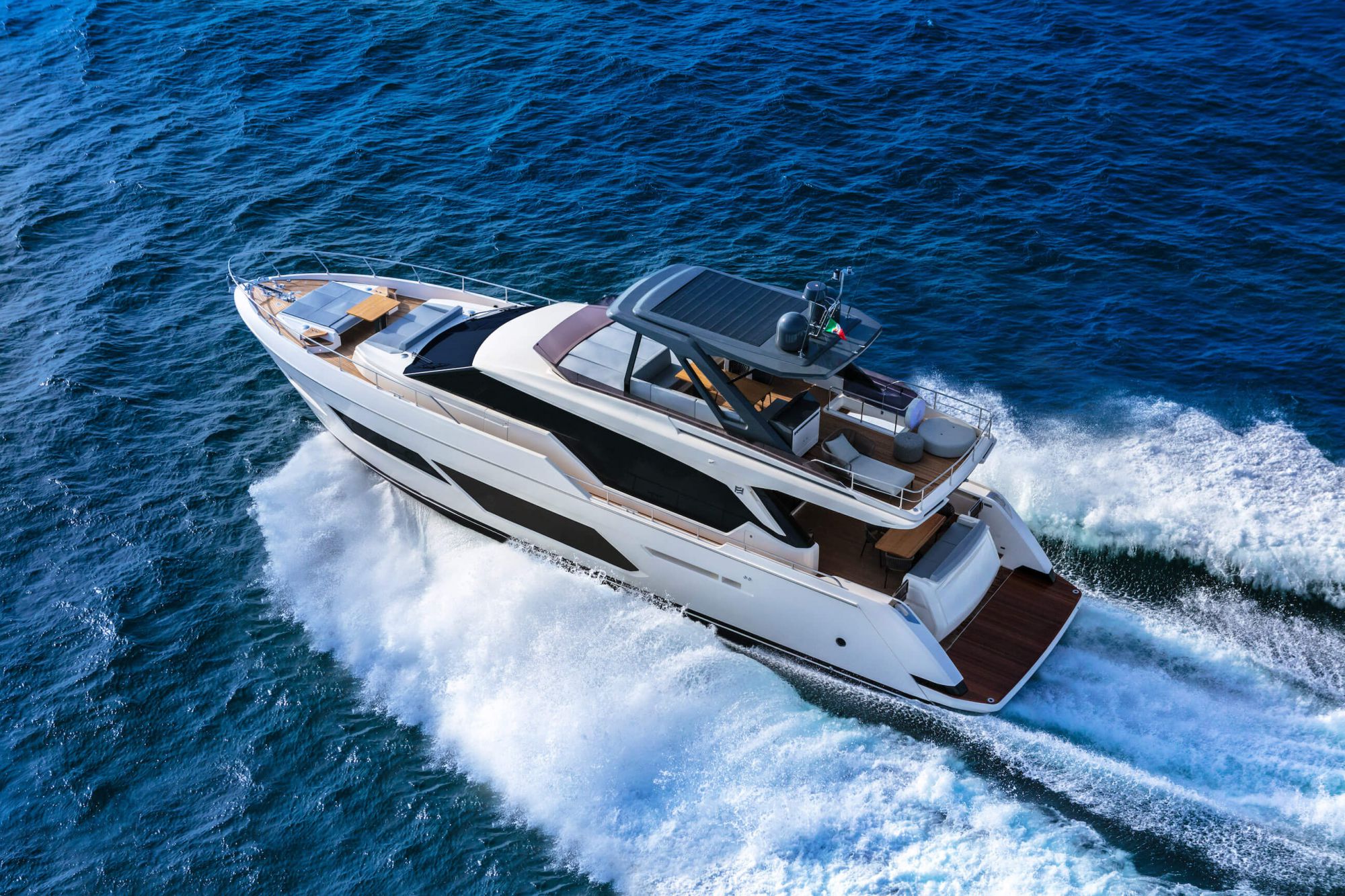 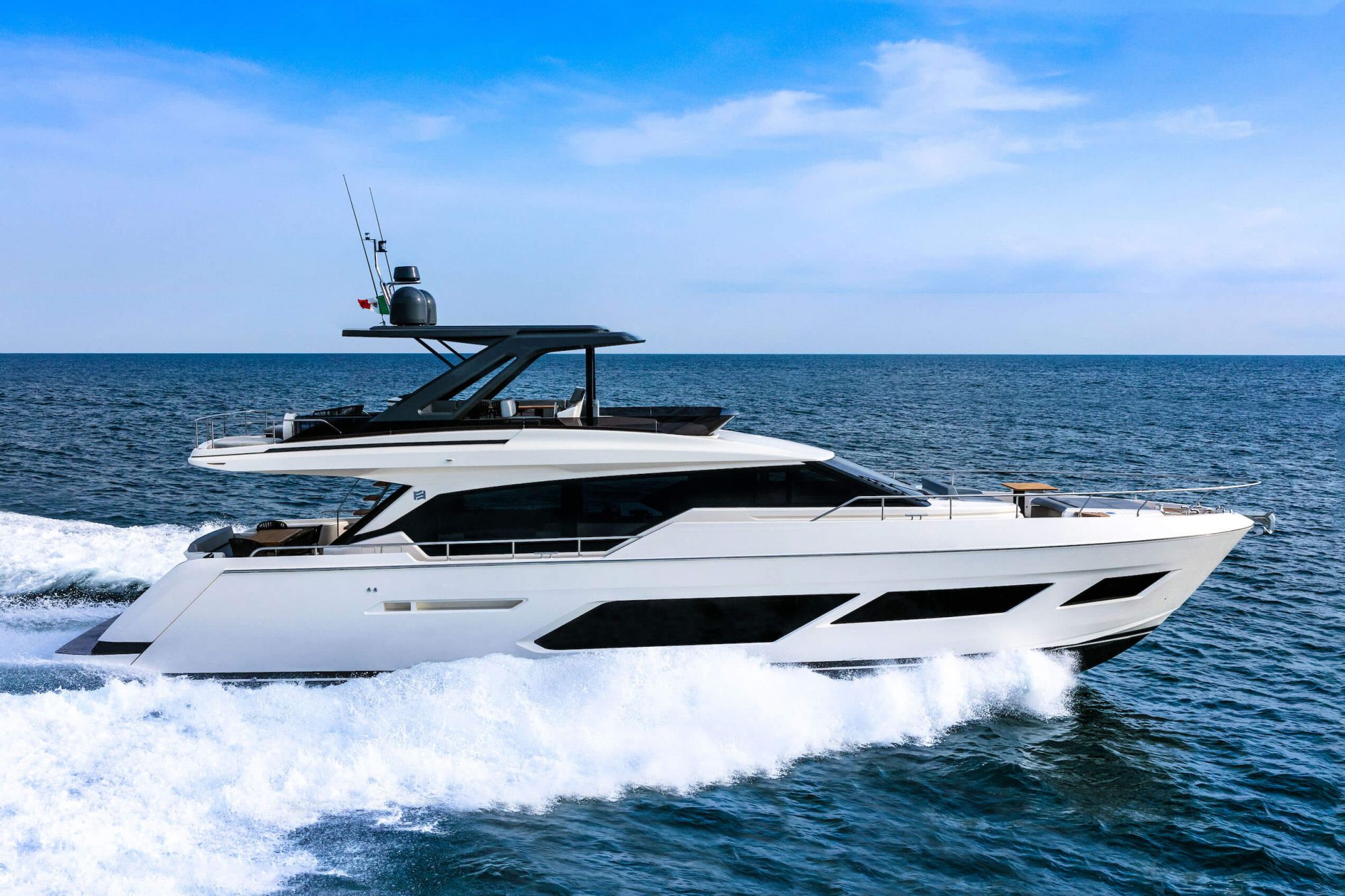 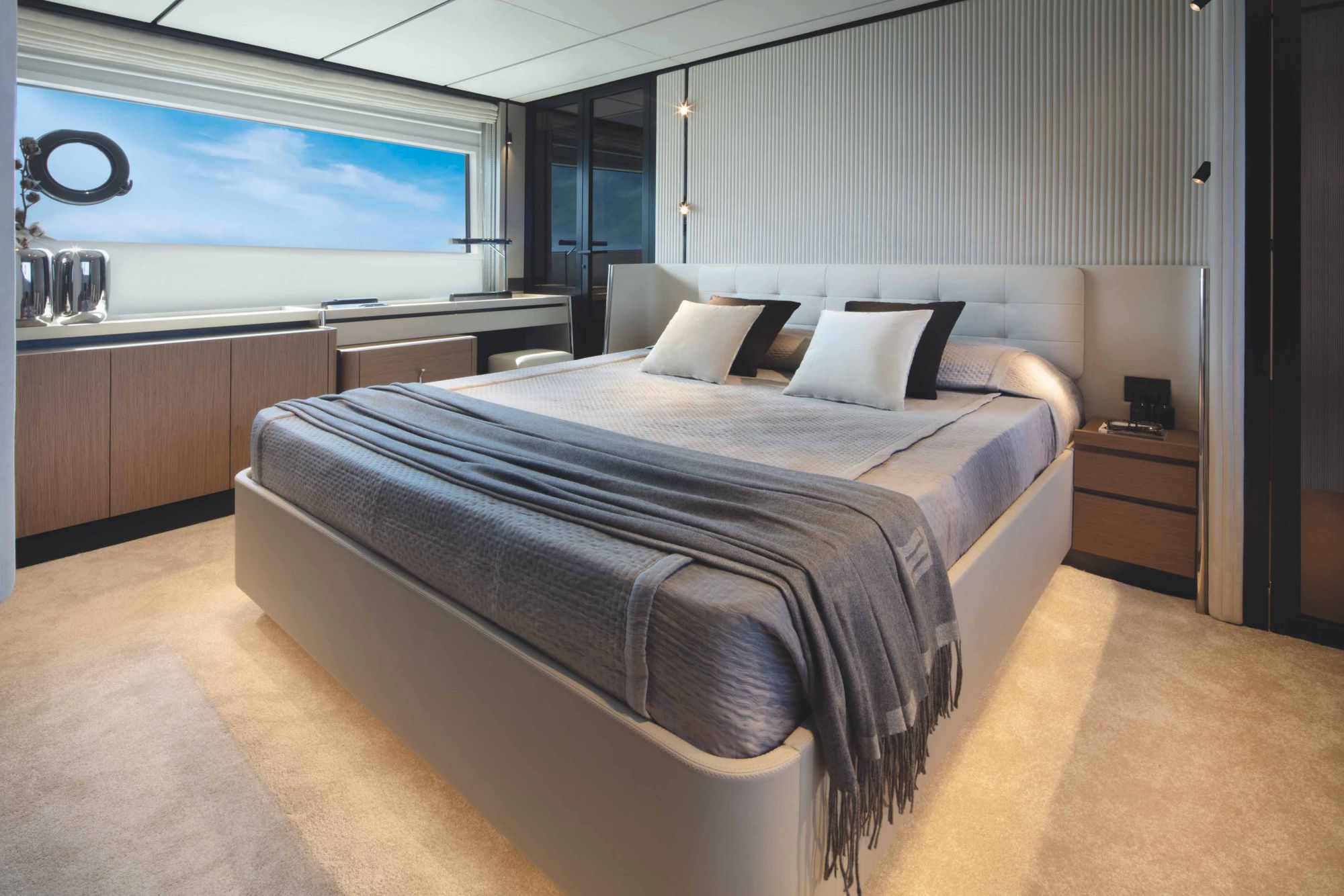 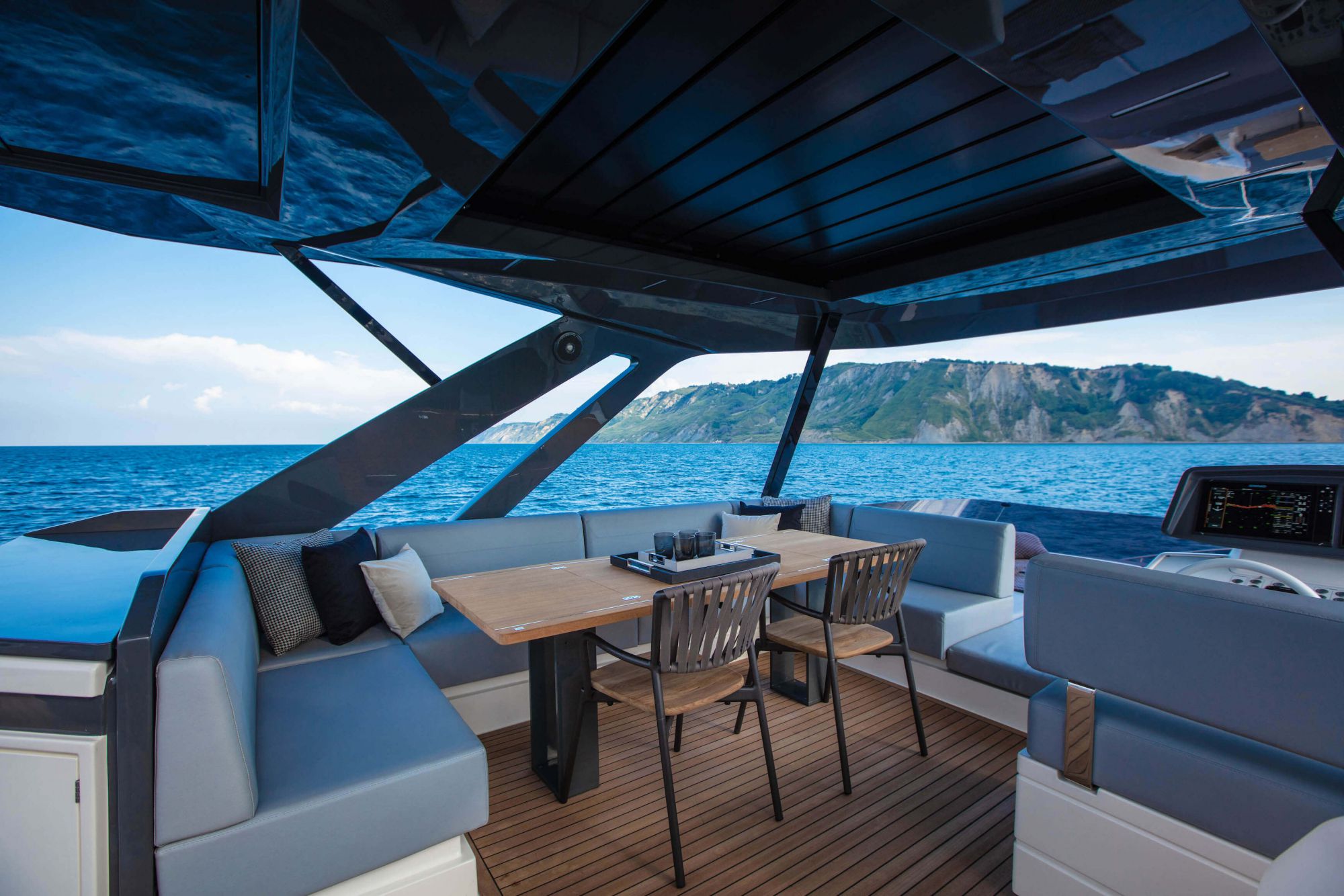 At the same time, Piero Ferrari and Adtech Advanced Technologies signed investment agreements the provide for the injection in Ferretti S.p.A. of a total of 40 million Euros through share capital increases.

“At Cannes the nautical championship is beginning and we are presenting ourselves at our best, with the exciting beauty of a fleet of 26 boats and the quiet strength of an increasingly solid financial situation,” said Alberto Galassi, Managing Director of Ferretti Group.

“At Cannes we are lining up our stars, 6 world premiere boats for which we have already received important orders.

“Ferretti Yachts 720, the 48 Wallytender and the Riva Dolceriva, as well as Riva 90′ Argo, Pershing 8X and Custom Line 106, are the spearheads of the Ferretti Group, a healthy and very determined team, to continue in the football metaphor, which this year wants to win them all, starting from the financial challenges.

“Indeed, as always, the Show is also an opportunity to draw up an initial balance of the brilliant results achieved this year, which confirm that we are on the right track, as has been the case since 2014. Today we are a financially ready to face any challenge”.