In recognition of the United Nations Decade for the Ocean Science for Sustainable Development (2021 to 2030), Plastic Oceans Australasia (POA) has joined the revolution to unlock innovative ocean health solutions and launched, for the third consecutive year, the Oceans in Motion film competition.

Decade Activities are standalone initiatives such as events, conferences and publications specially developed for the UN’s Ocean Decade. Endorsed activities such as Oceans in Motion show their contribution to the Decade Challenges to specific programs, projects and contributions.

The endorsement of Oceans in Motion gives POA member status of UNESCO’s Global Stakeholder Forum, which allows for the submissions of ideas and proposals in the future.

“I’m delighted that our film competition has been endorsed by the UNESCO activity platform,” said POA’s Executive Director, Ricki Hersburgh. “It will provide another important tool for individuals and organisations to be able to share their journey to become enablers and influencers for our ocean’s health for future generations and beyond.” 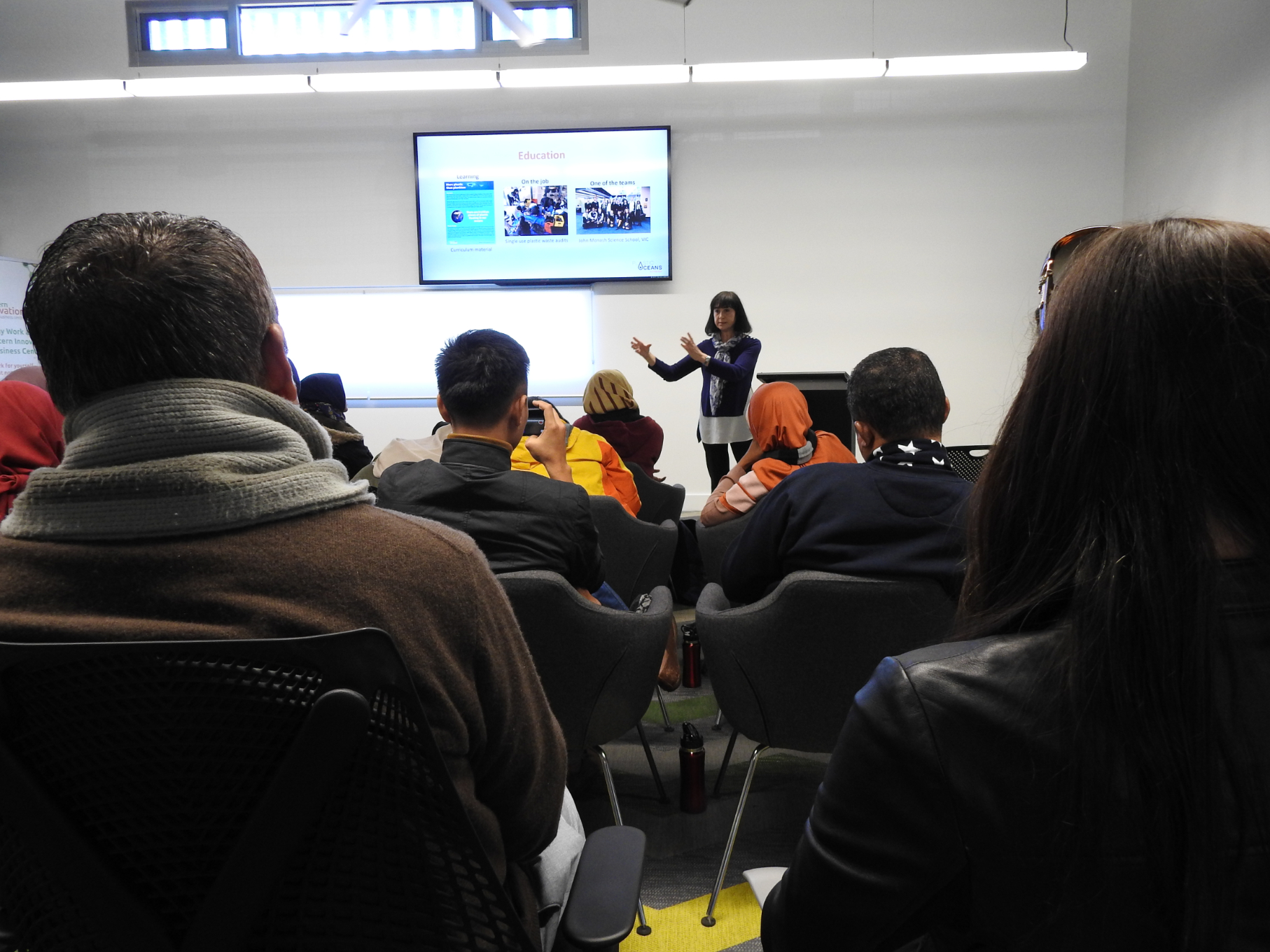 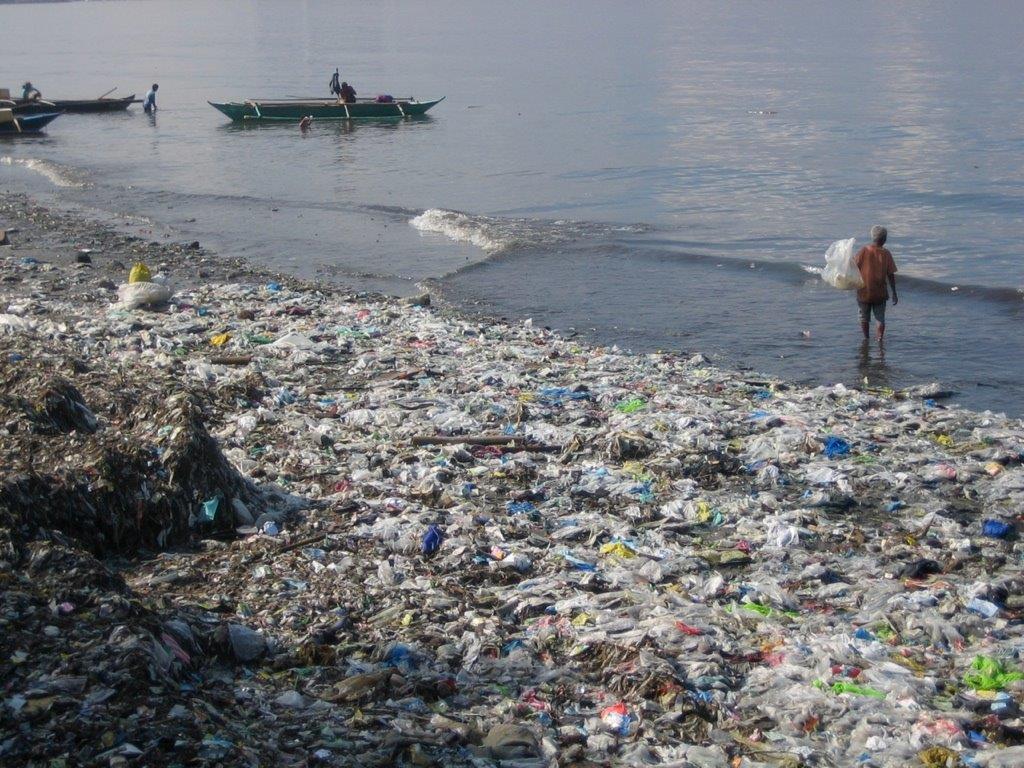 Boat owners, crew and marine industry proponents, along with students are able to enter. 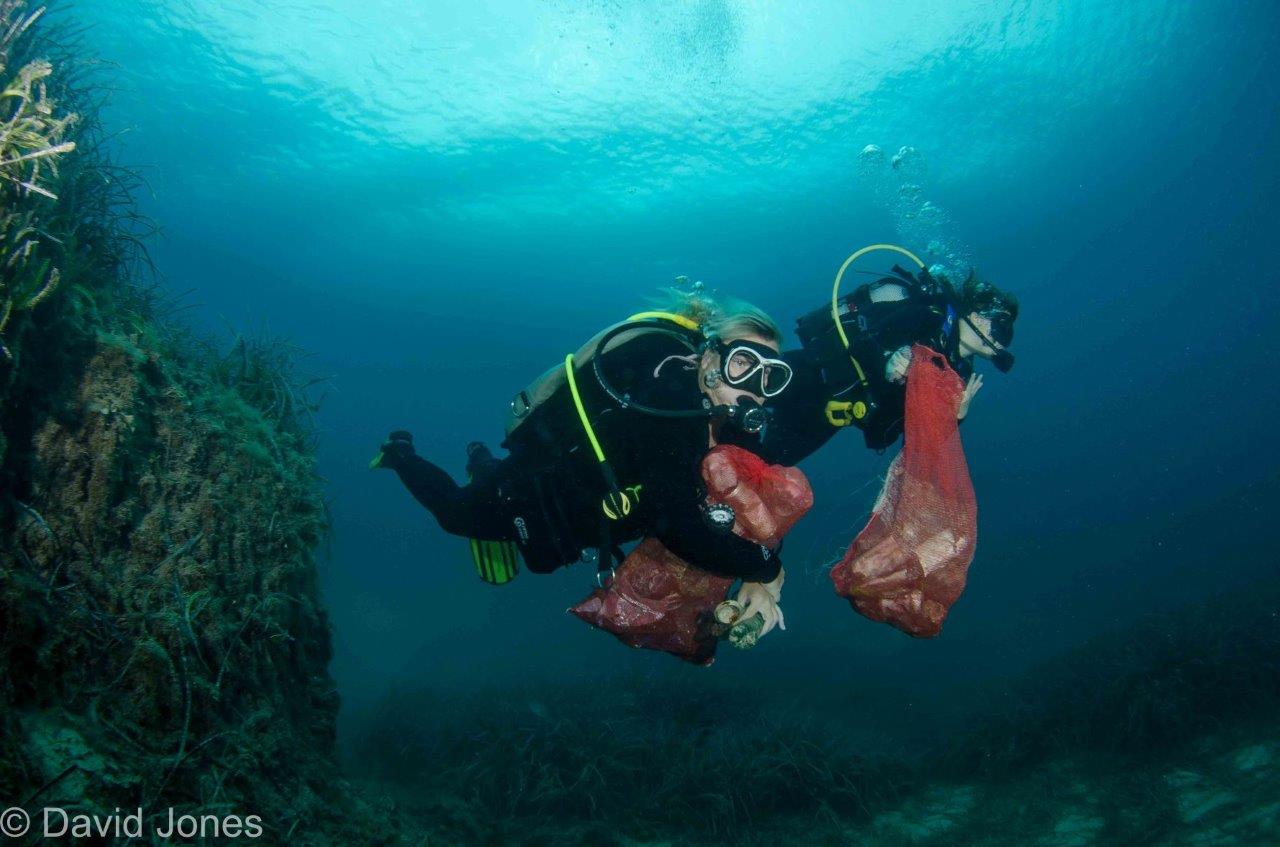 Oceans in Motion winners will be announced on 8 December 2022. (Credit: David Jones.)

Boating enthusiasts were also encouraged to show how their efforts to reduce single-use plastics can make a REAL difference to our blue planet.

Boat owners, crew and marine industry proponents, along with students are able to enter. See the guidelines for entering your creative short film online.

Registration closes 21 October and entry deadline is 18 November. Winners will be announced 8 December.