the newly launched Tankoa S501 Hybrid will undergo a final fit out and dock trials, before undergoing intensive sea trials prior to delivery to her European owner, in time for the summer season and for the official World debut at 2019 Monaco Yacht Show.

Based on a similar design to Vertige, the first in Tankoa’s 50-metre series, S501 Hybrid is powered with hybrid propulsion package.

In DEM mode (Diesel-Electric mode) the electric motors are fed by two variable-speed generators, allowing for speed up to 10.5 knots and a max. range of 4,900 nautical-miles. This DEM mode offers considerable fuel savings and reduced noise levels.

In Hybrid Mode, one of the two main engines shaft generates the needed electrical power to run the second electric motor for propulsion and hotel needs. At 12 knots, the yacht will have a cruising range of approx. 4,000nautical-miles. In this mode, the two diesel generators are simply shut down during navigation. 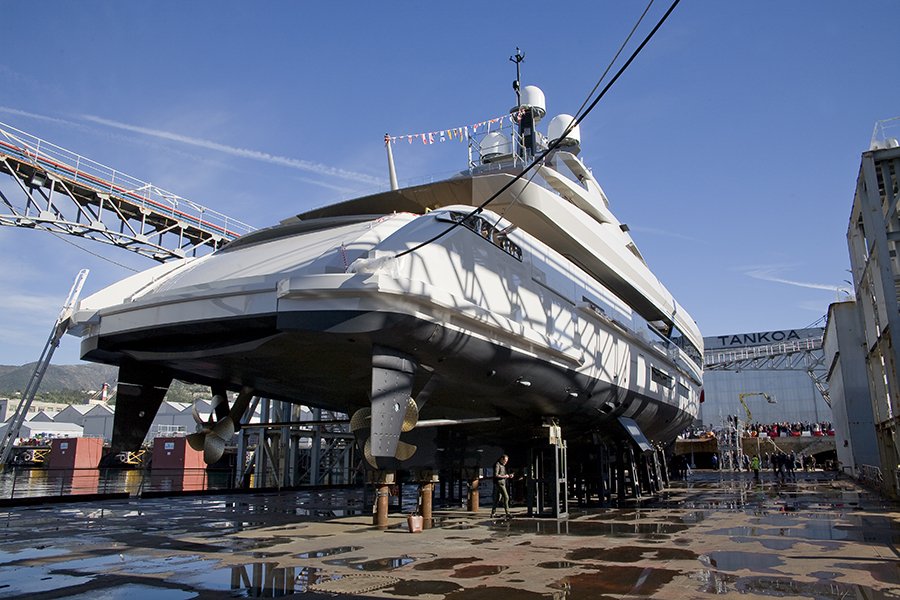 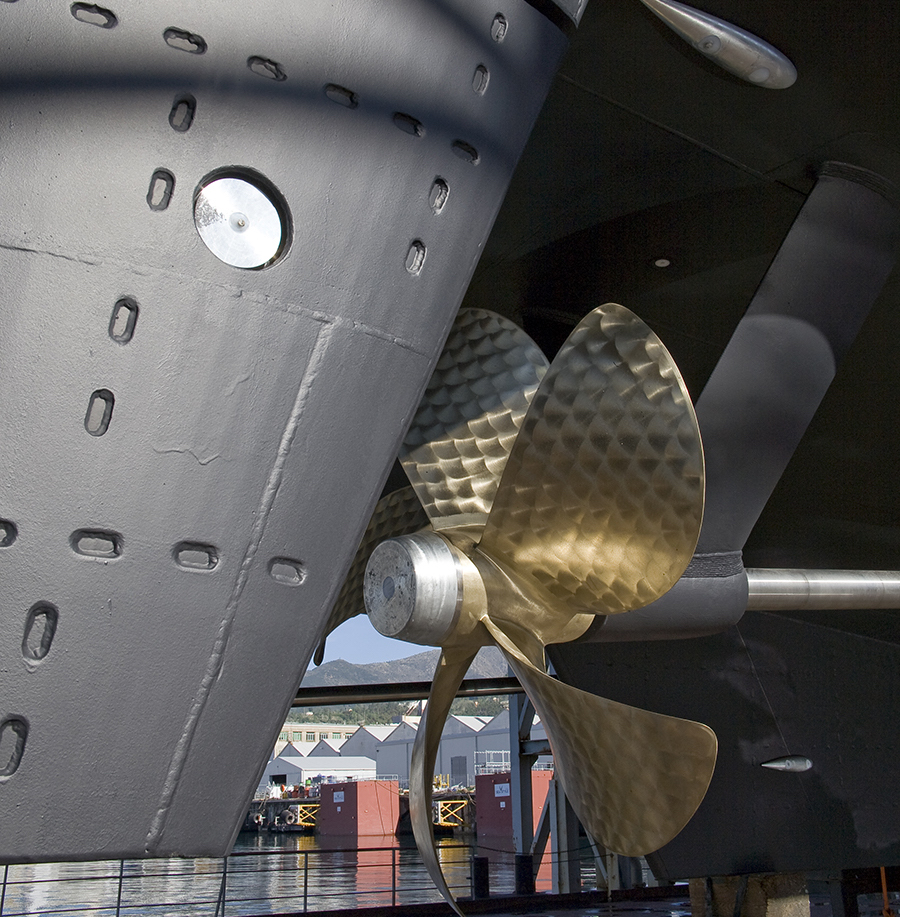 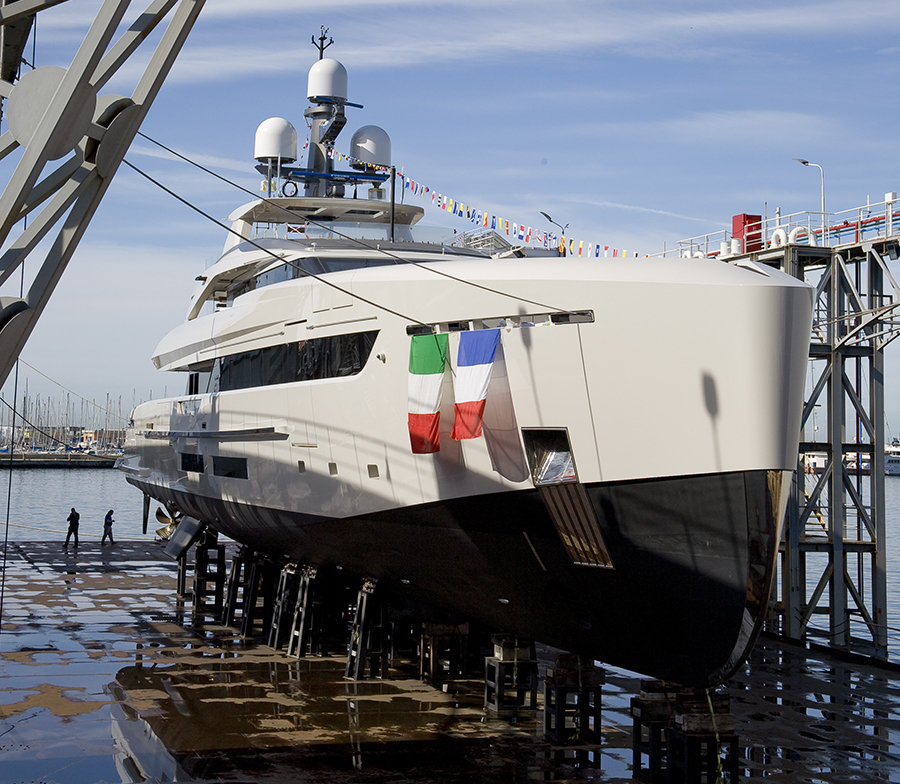 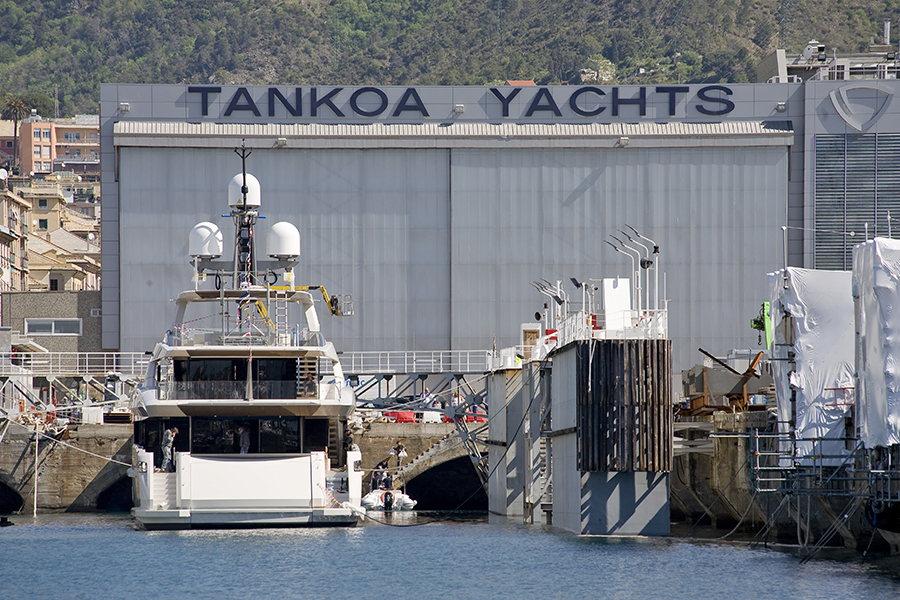 In Traditional Mode, the yacht can sail at 16.5 knots using both main diesel engines for propulsion and a diesel generator feeding the hotel loads. In this case, the variable speed generators self-adjust their rotation speed to the required load.

In Full-Speed Mode, with both main engines and generators supplying power to the two electric motors and feeding the hotel loads, the yacht will reach a top speed in excess of 18 knots.

The interior design is by Francesco Paszkowski Design in collaboration with Magherita Casprini and combines light and modern tones with an abundance of natural materials.

S501 Hybrid’s lower deck will be equipped with a gym and beach club, two VIP cabins with king-size beds and two guest cabins with twin berths, plus crew quarters and service areas.

The interior offers a spacious saloon, dining room, galley, and superb master suite with office and lounge equipped with fold-down terrace to starboard and a large openable window to port.

The upper deck has been designed around spacious entertainment areas for guest’s relaxation, with a dining table and access to the comfortable sky lounge. The foredeck includes a solarium and open-air lounge, all designed to offer maximum privacy.

The fly deck provides ample spaces and comfort with sofas, sun-beds, up & down tables, bar and a generous Jacuzzi.