Walk with the dead

The Walking Dead: World Beyond was filmed throughout Central Virginia in 2019 and features numerous recognisable locations around the Commonwealth, including the state’s capital of Richmond.

Nearby Shirley, Battersea and Berkeley Plantations also saw action, as did Downtown Petersburg and Powhatan State Park – all spots tourists can easily visit during a trip to Virginia.

As with most filming that takes place on location, the cast and crew always seem to find a few favourite haunts and this group was no exception. Local hangouts Longoven and Wong Gonzalez.

In Hopewell, Guncotton Coffee was open for 60 hours straight during an overnight filming. Guncotton even started putting “zombie-themed” items on the menu including a drink called the Red-Eyed Zombie and Zombie Avocado Toast. 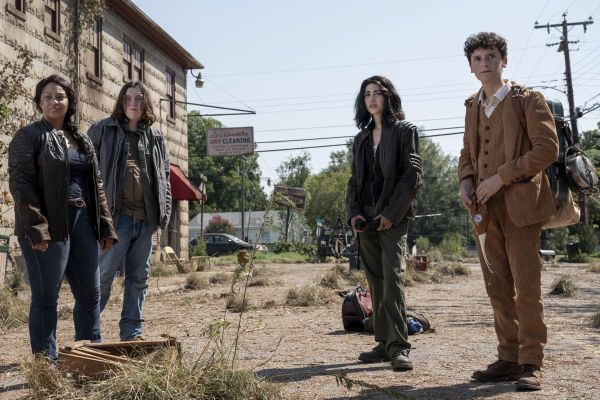 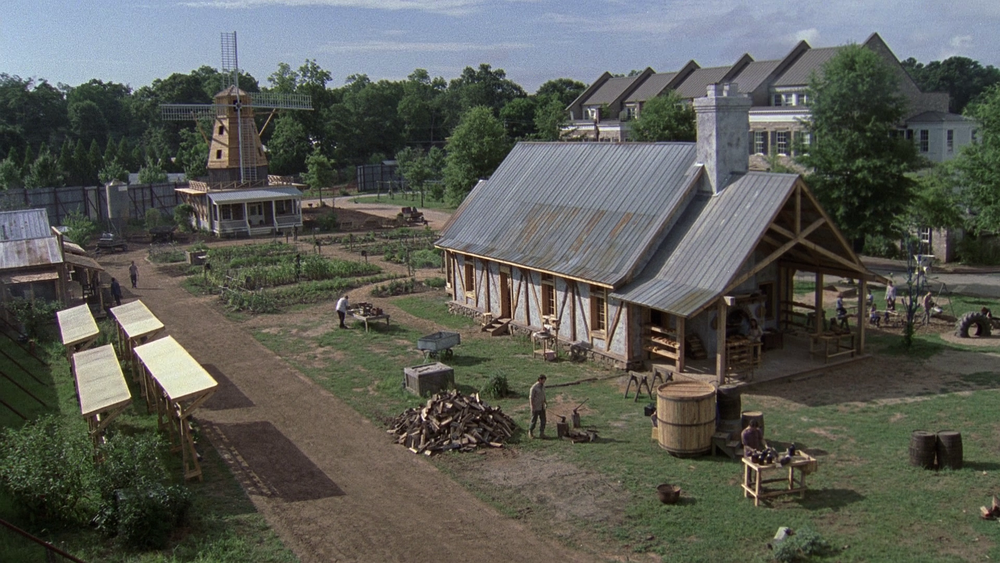