The world’s most technologically advanced race boats, crewed by some of the world’s best sailors, will go head to head in the ultimate nation-versus-nation battle on Sydney Harbour.

All six teams grabbed the chance for some final training yesterday on the cutting edge F50s when they took flight in light winds on the final practise day before SailGP Season 1 gets underway.

Giving a glimpse of how close the championship will be, each of the four races saw a different nation triumph. Race wins were shared between Australia, Great Britain, Japan and United States, proving that the final $1 million prize could be won by any of the six competing nations.

“I used to represent Australia at the Olympic Games and now I’m back here with an all-Australian team in the green and gold,” said Tom Slingsby, CEO and helmsman of the Australia SailGP Team. “We’ve got a kangaroo on the boat and we are out sailing on Sydney Harbour with the Harbour Bridge in the background.” 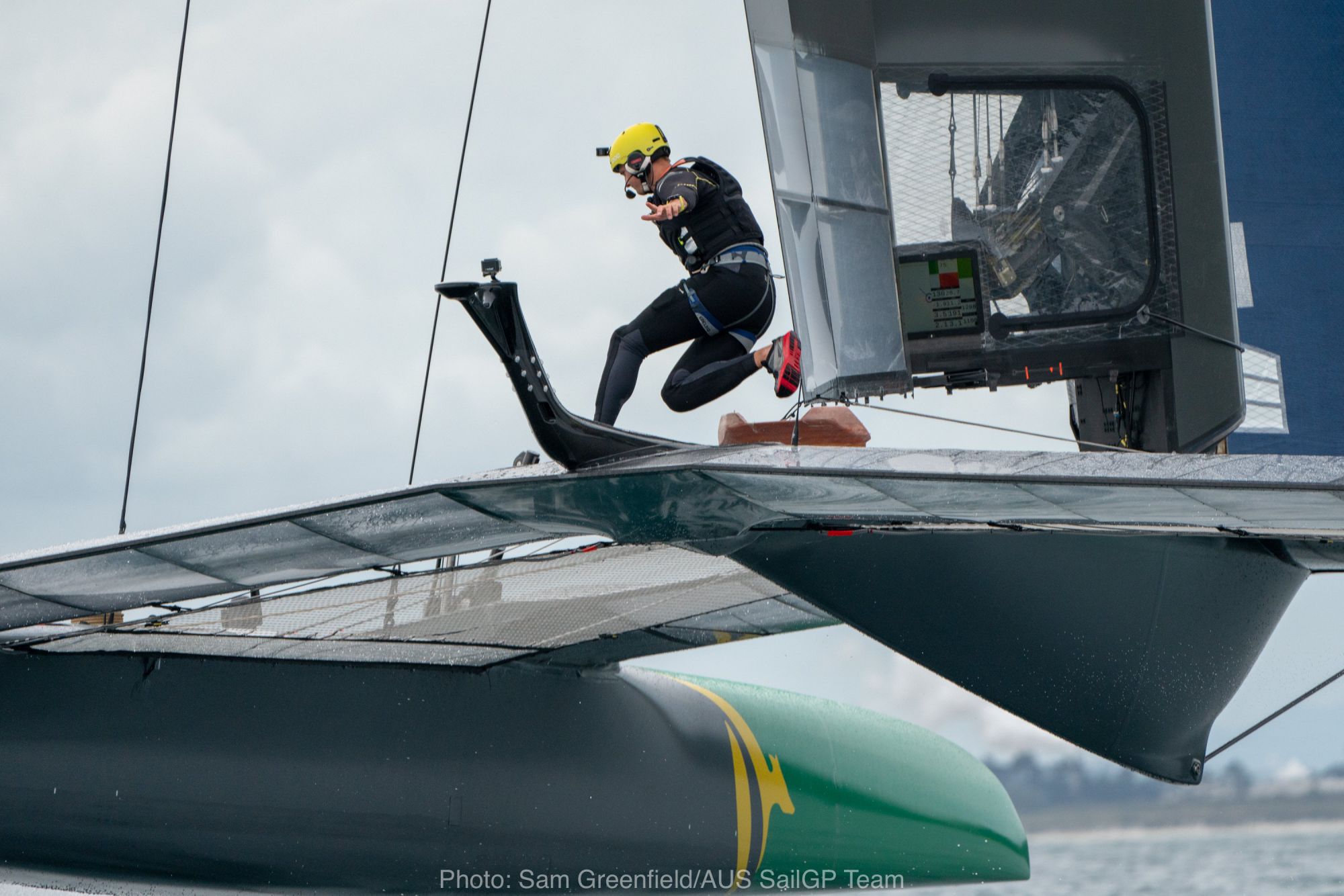 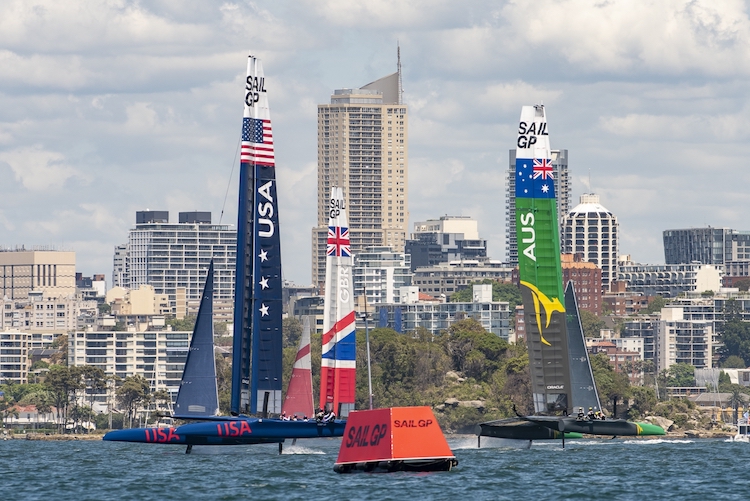 Japan SailGP Team CEO/helmsman Nathan Outteridge has spent the most time at the wheel of the 2,400 kg. high-tech foiling catamaran, making him a pre-favourite among the other skippers.

“We aren’t getting ahead of ourselves,” said the double Olympic medallist. “Our goal is to have a good event in Sydney and be one of the top two teams at the end of Marseille, so we can challenge for that $1 million season prize.”

After feeling the full force of Sydney Harbour earlier this week, the teams will expect some lighter conditions over the next few days. Hungry to hit the elusive 50-knot speed barrier that the boats are capable of, the teams might have to wait until the second event in San Francisco.

“We have six really competitive teams from six different nations, five fantastic venues, iconic and all of them fantastic locations.

It’s a bit surreal we are here on the eve of the first event. I don’t think we could have picked a better venue than Sydney to kick this off,” said SailGP CEO Russell Coutts.

Sydney SailGP’s first race is scheduled to start at 4 p.m. AEDT on Friday 14 February. With broadcast agreements in place that span 90 countries across five continents, fans will be able to tune in around the world to watch the fast and thrilling action.

An innovative mobile application was also launched this week. The next generation SailGP APP, as advanced as the supercharged F50 boats, puts fans in full control of the way they consume the world’s fastest on-water racing, with the ability to watch live racing, personalize the boats, camera angles and data that feature in their feeds. The SailGP APP is available on all Apple iOS devices via the App Store. An Android version will be available later in the season.