The Volvo Ocean Race celebrated 45 years of women in the race with a landmark event in Auckland on International Women’s Day.

The event, organised by the Magenta Project, and supported by Volvo Ocean Race supplier GAC Pindar, saw iconic females from across the decades take to the stage to reflect on their experiences in Races of the past – and join the conversation on the future, in front of a packed crowd of over 200 attendees.

Volvo Ocean Race President Richard Brisius also gave a speech at the event. Over 20 female sailors have already competed in the race this edition, compared to just 200 in the four decades previously. 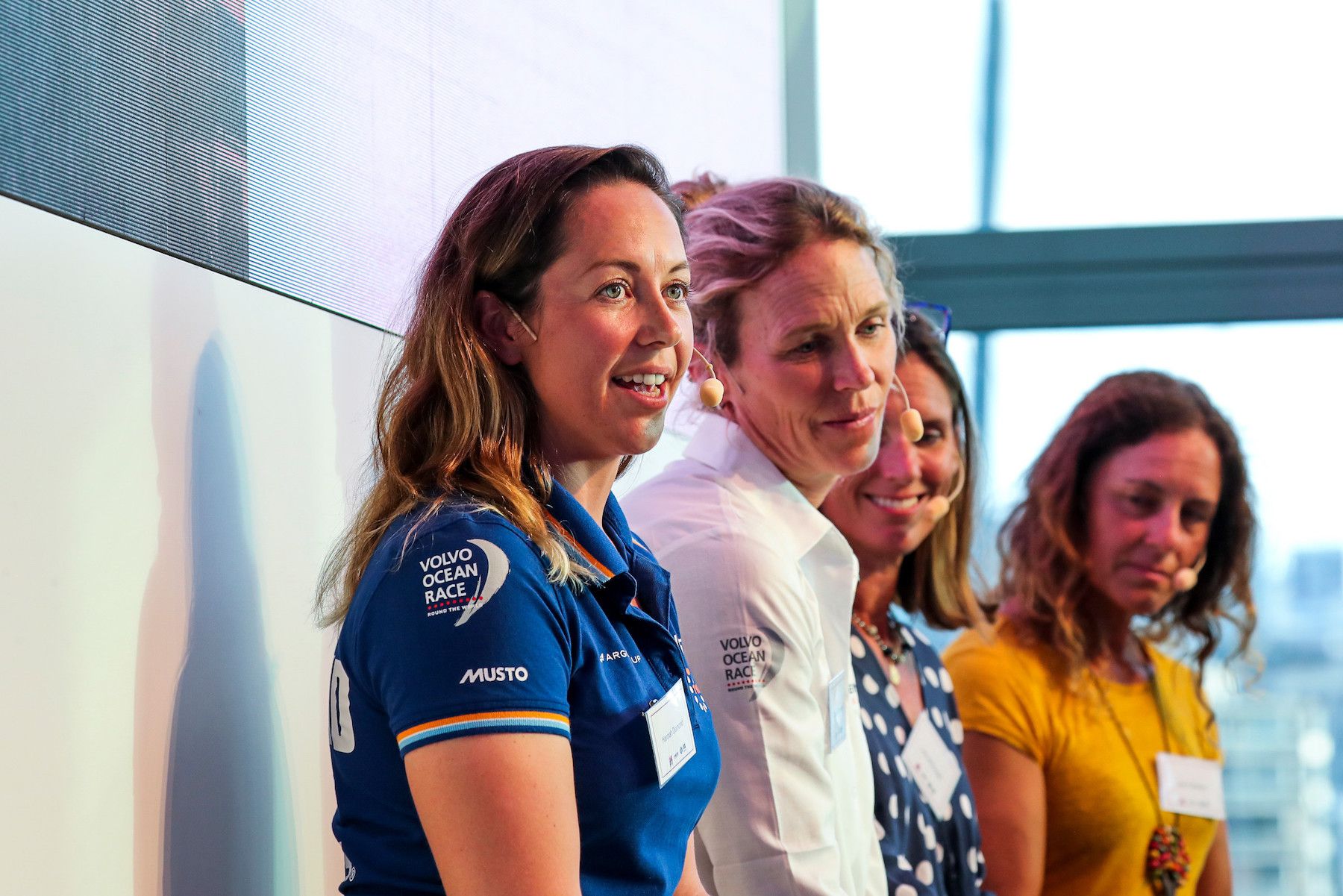 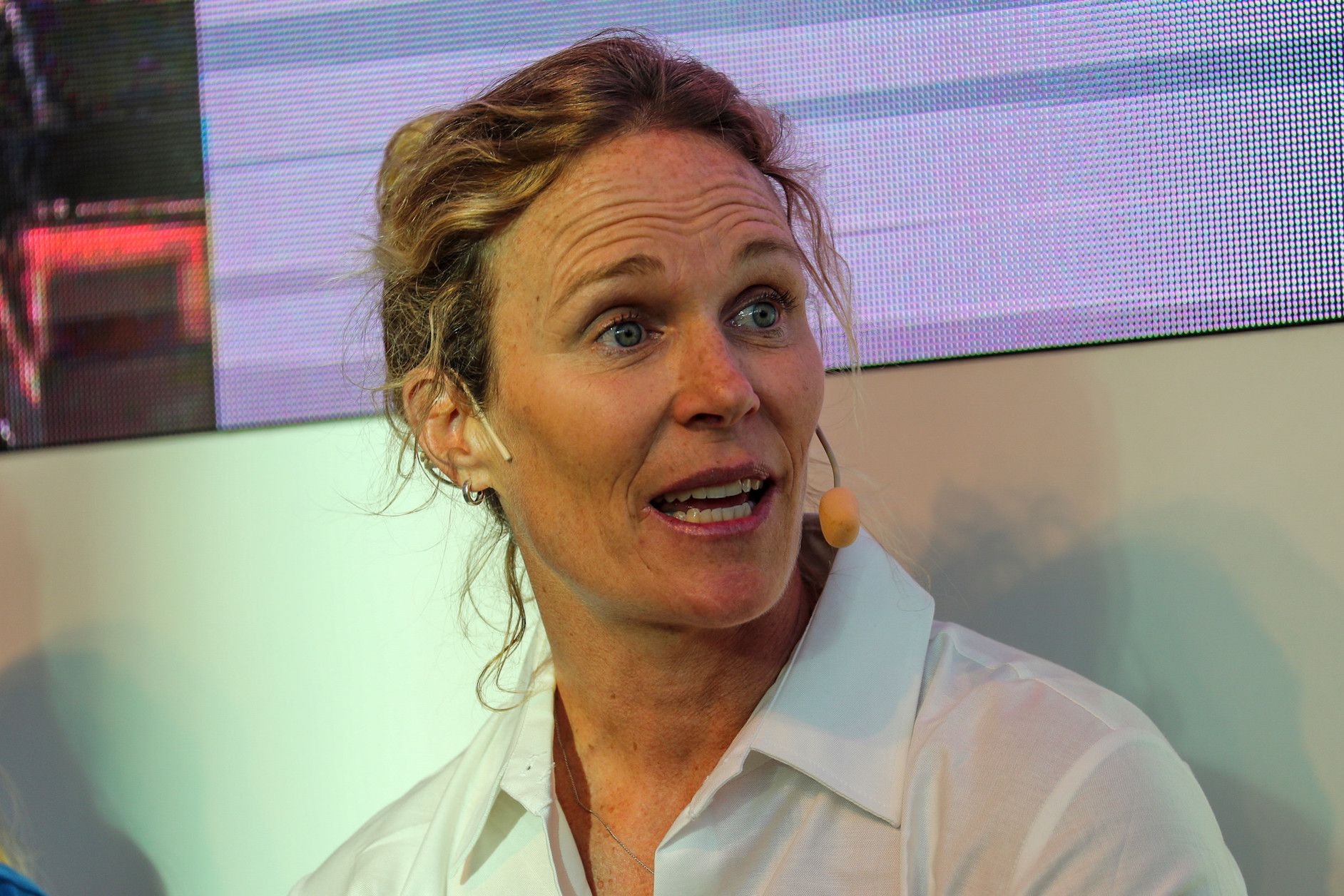 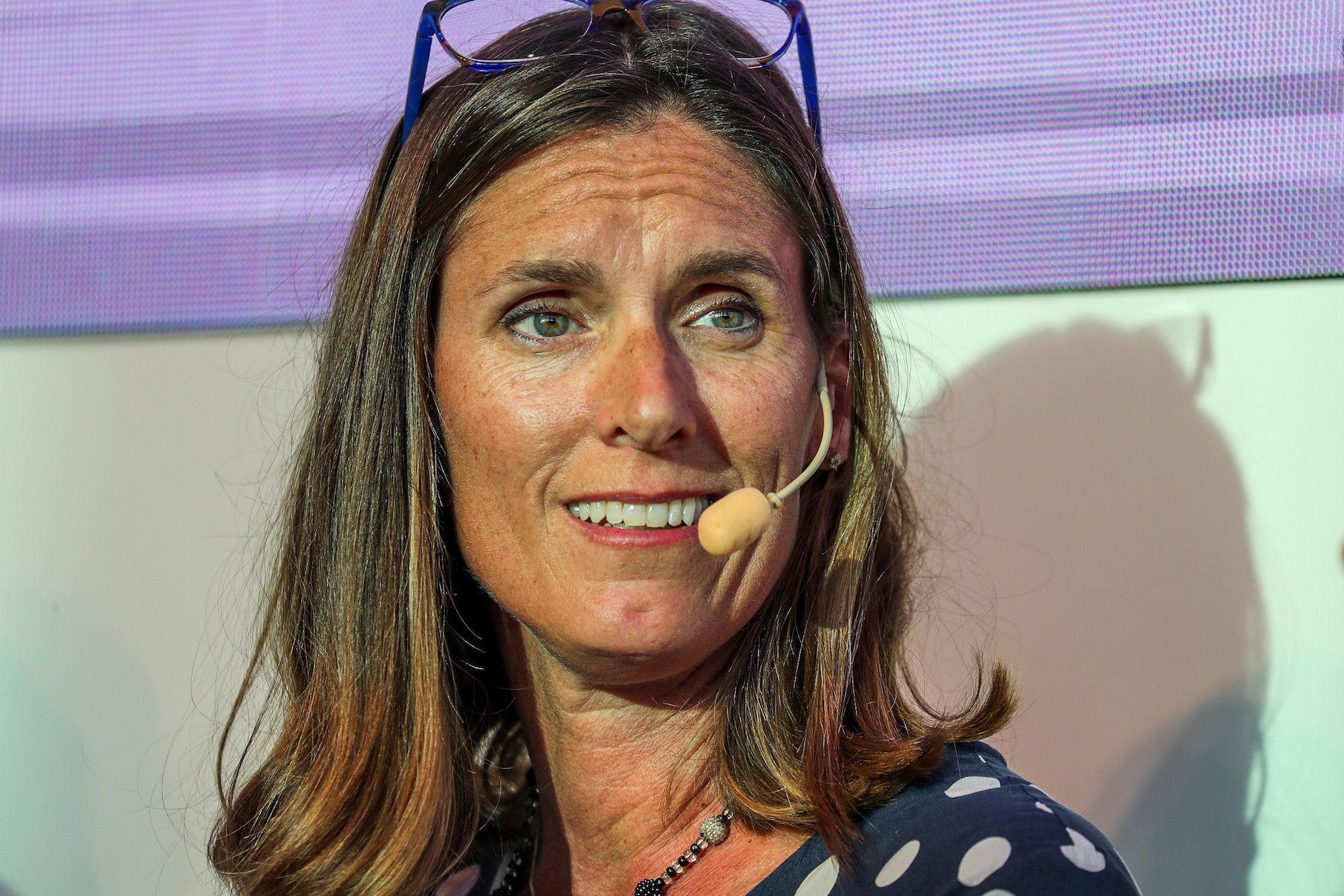 Many of the females competing in 2017-18 attended the event, which was held in the Volvo Pavilion in the heart of the Auckland Race Village at the Auckland Viaduct, including AkzoNobel‘s Cecile Laguette, Martine Grael and Emily Nagel, Dongfeng‘s Marie Riou, MAPFRE‘s Tamara Echegoyen, Vestas 11th Hour Racing‘s Stacey Jackson, Turn the Tide on Plastic skipper Dee Caffari and Scallywag‘s Libby Greenhalgh and Annemieke Bes.

“It’s incredible to see the support for female participation in the event, from all corners of the sport,” said Abby, who also competed on Amer Sports Too in 2001-02, and the all-female Team SCA in 2014-15.

“The Volvo Ocean Race has made great strides by introducing the mixed crew initiative prior to this edition, but it’s really key to keep the ball rolling in order to avoid a frustrating 12-year gap like myself and many others experienced after the 2001-02 edition.”

She added: “How long will it take until there are as many women as men, with the right amount of experience and skills, competing at the top level of offshore sailing? We think the answer lies in this room, and those within the sailing industry.”

Out of this world

Out of this world