The heat is on

The semi-finals of the Prada Cup will begin on Friday, 3pm, 29 January, but the drum-roll has already started.

Between Luna Rossa Prada Pirelli and American Magic, the first team to win four races will face Ineos UK in the finals.

American Magic is back on the water, after a high-speed repair job, wearing a funky bandage on its hull that incorporates flags from both other challengers and the defender, Emirates Team New Zealand. That’s a thank you for the support they received in rebuilding Patriot – hail the love and war of the America’s Cup.

American Magic has no wins in the Prada Cup, but it was well ahead of Luna Rossa when it capsized – that will have Luna Rossa Prada Pirelli plenty worried. Luna Rossa failed to take a win from Ineos UK, but they came close, so they will have done a thorough debrief on what went wrong.

It’s not simply a matter of catching up to Ineos UK, because the Brits will be making best use of their time before the final to find even more speed. They will already be ahead of where they were at the end of the round robins.

It will be interesting to see what changes Luna Rossa has made and whether it continues with the two-helmsmen set-up. 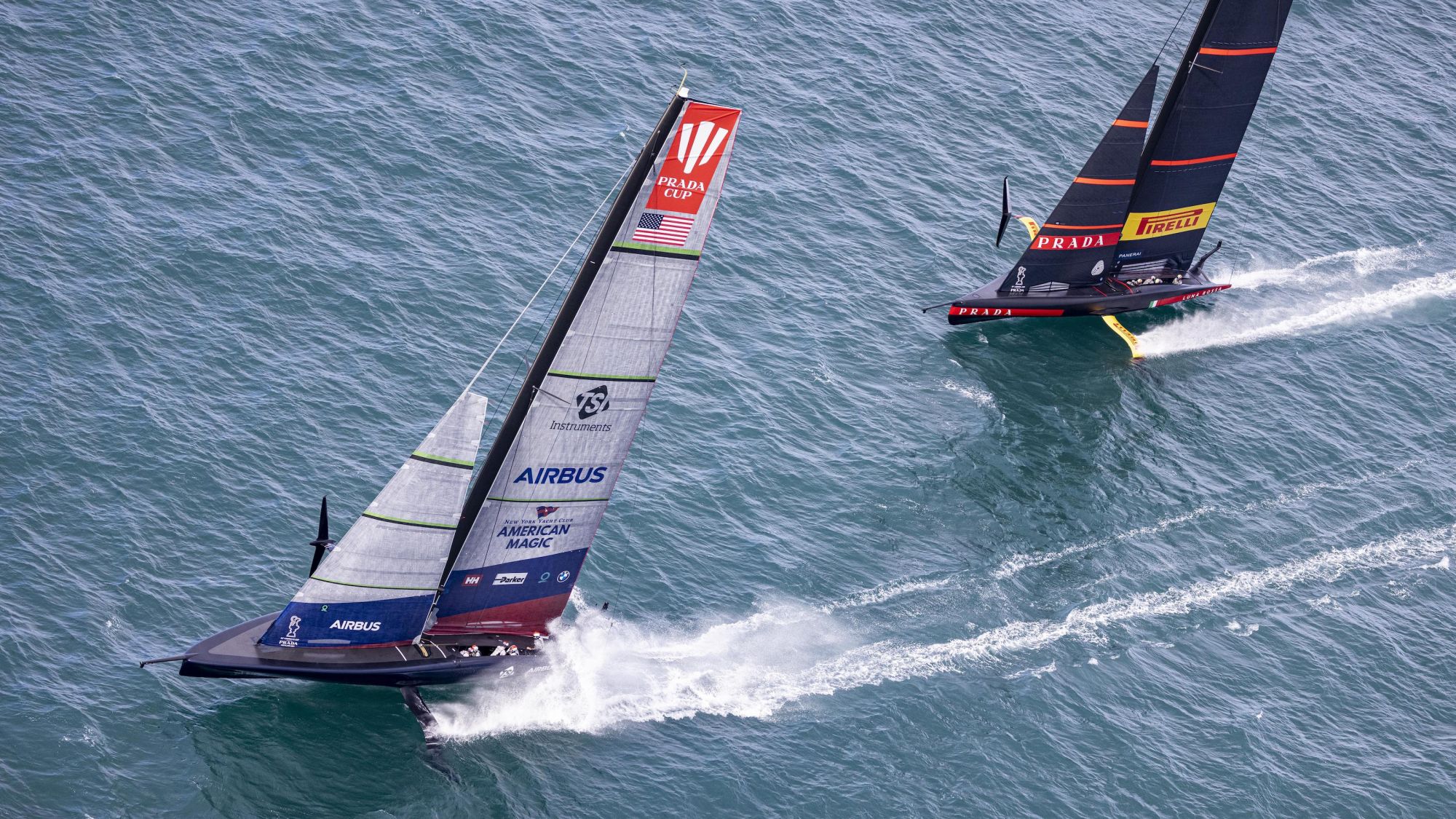 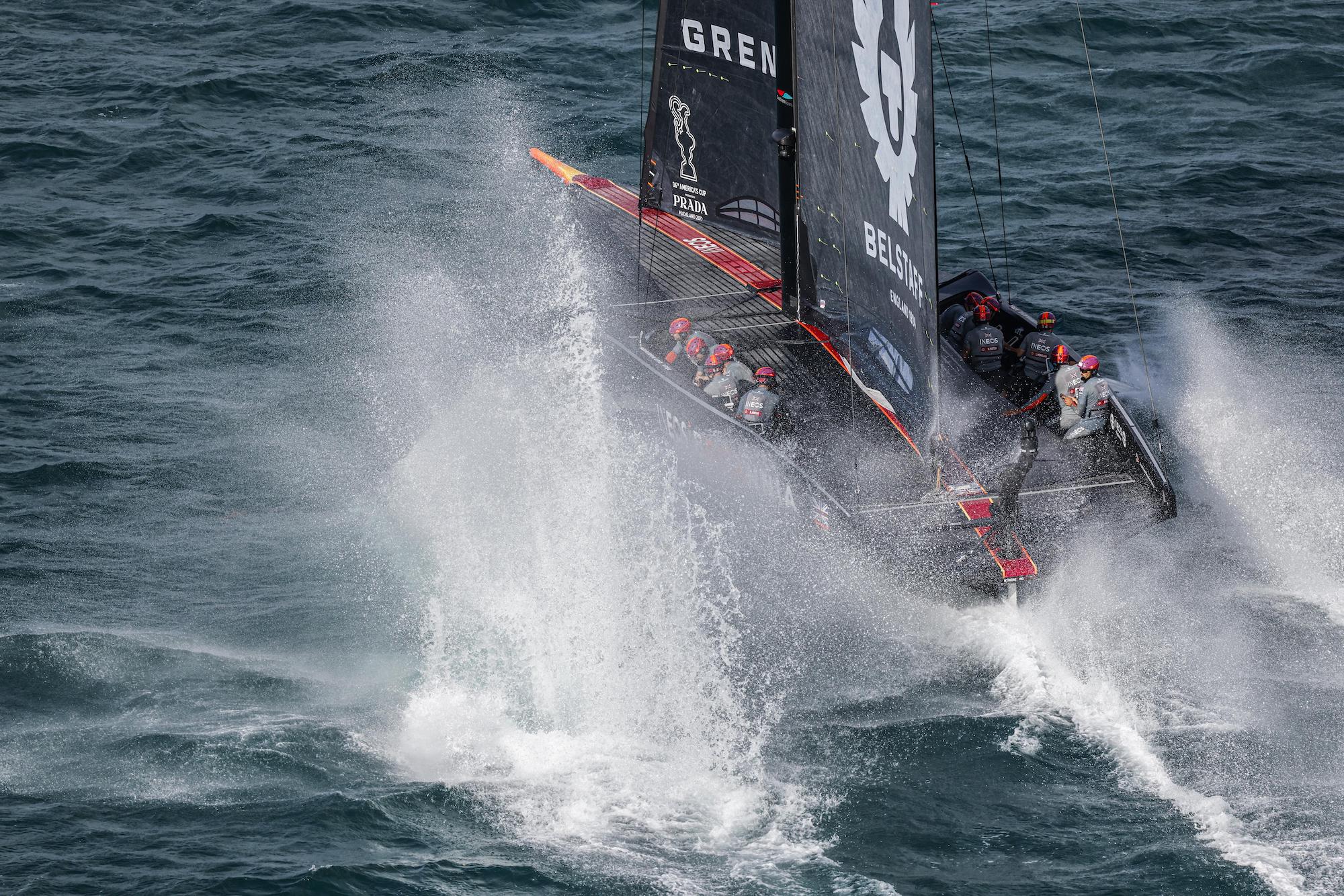 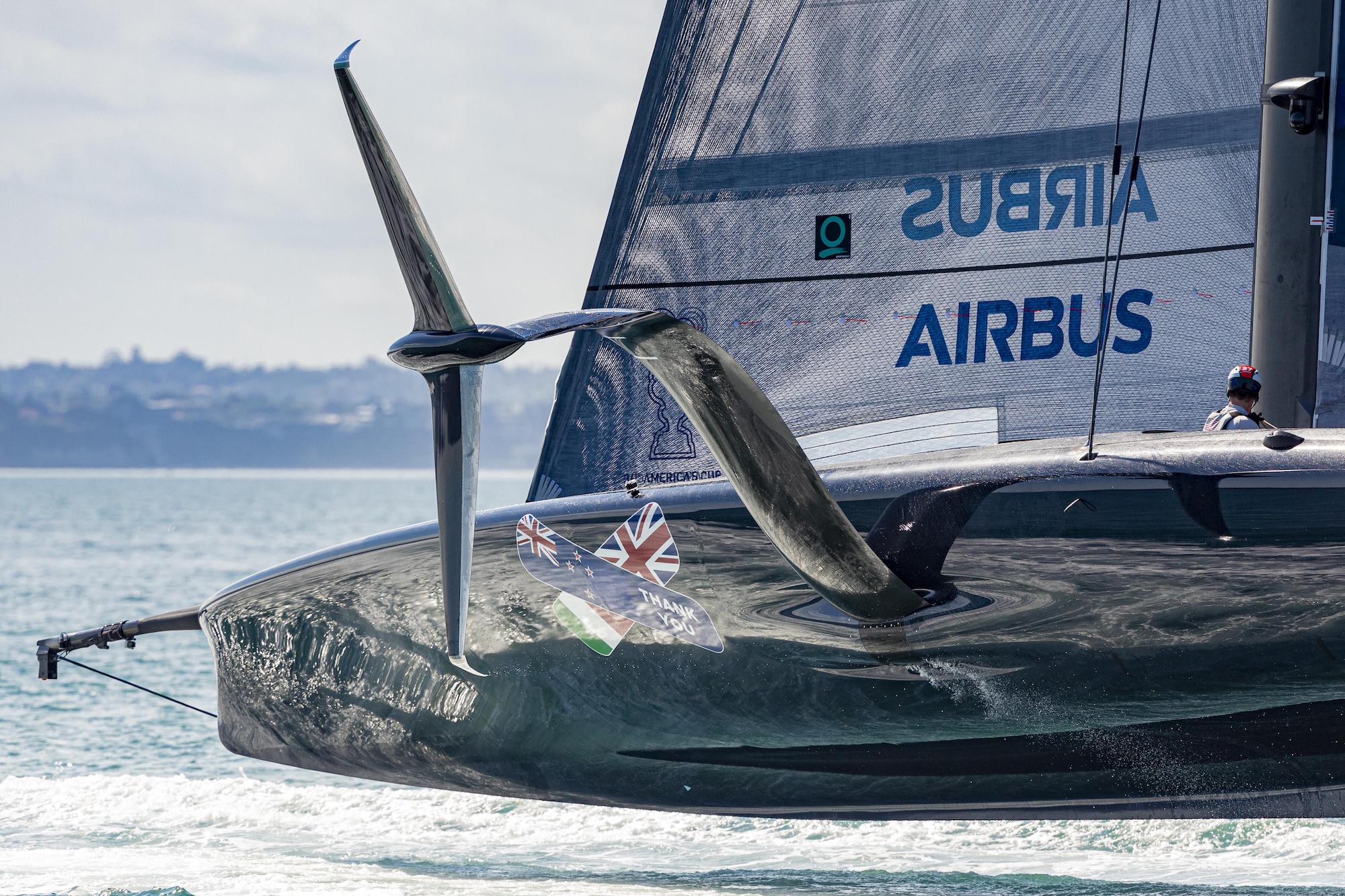 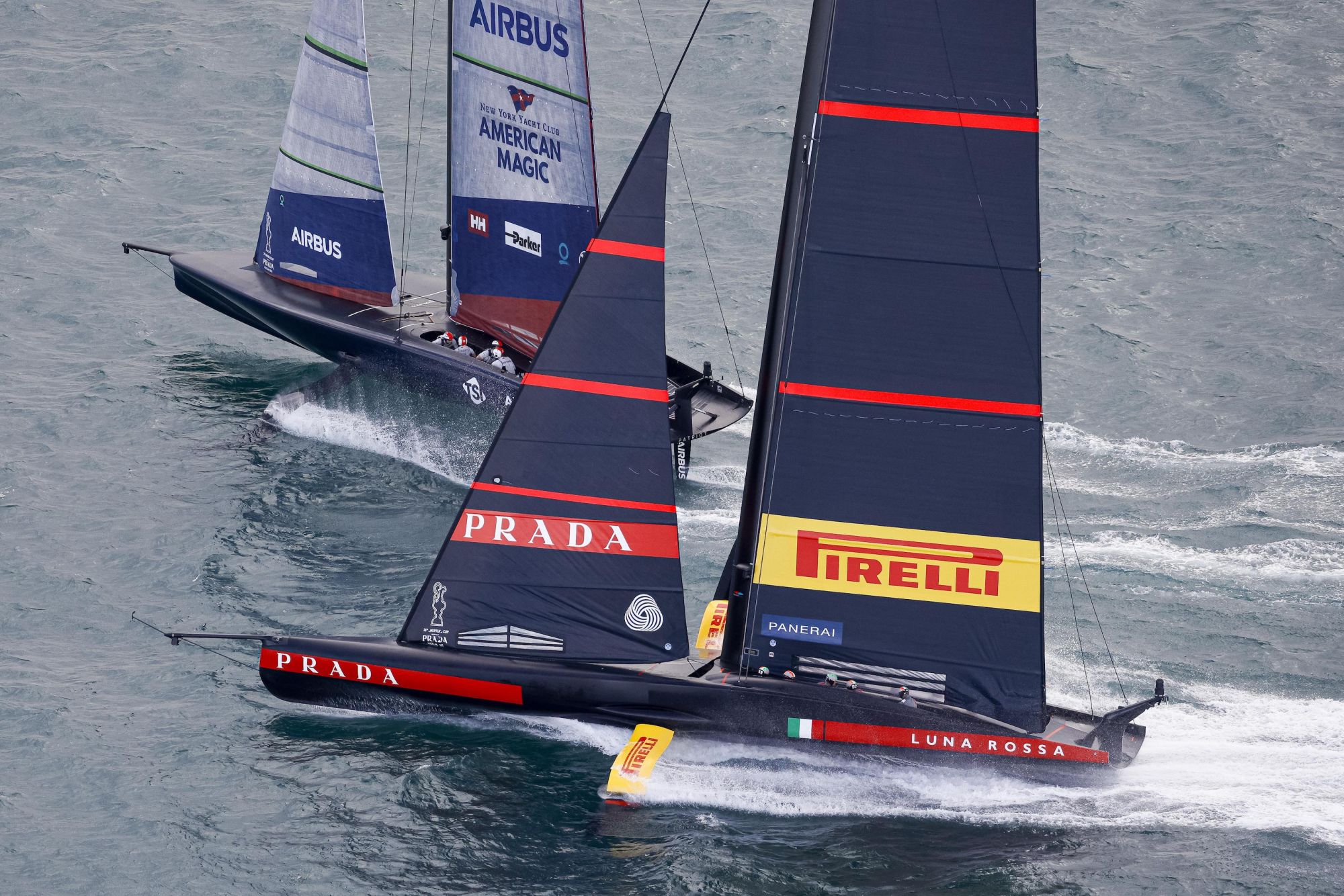 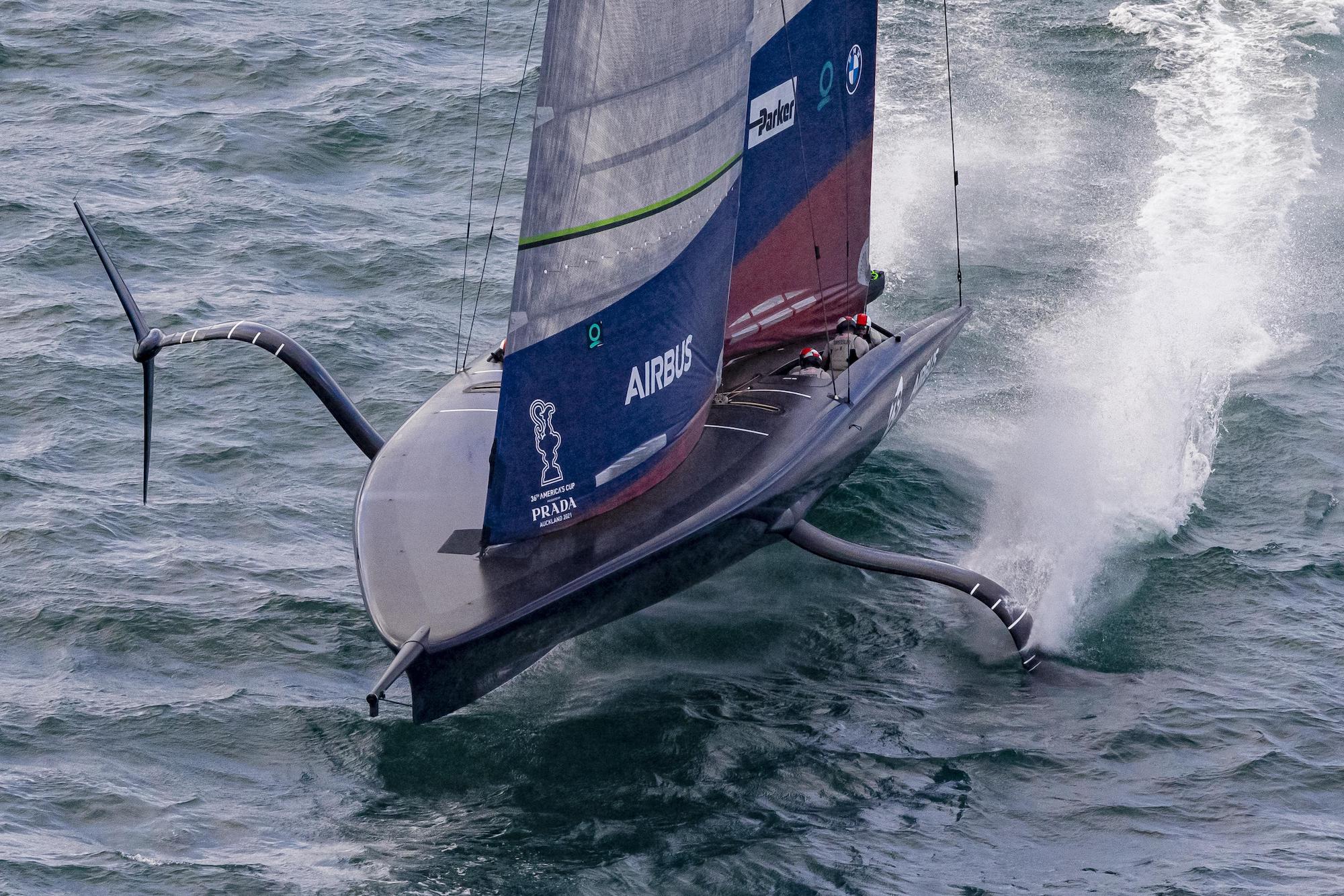 American Magic has had little time to test its newly installed systems, but they will still be going full throttle. Apart from repairs, American Magic has made no changes to the boat, but they may have altered crew systems to improve communications onboard.

The stakes are high and getting higher. It sounds like an episode of MasterChef, but whoever loses the semi-finals goes home.

Meanwhile, the America’s Cup is looming on the horizon. Emirates Team New Zealand has come out with some funky new foils. Foils need to be big enough to lift the boat at low speeds but small enough to produce minimal drag when the boat is in flight.

The Kiwis’ new foils seem small, which implies good speed and efficiency in their foiling systems and sail controls.

That’s probably another way of saying: Bring it on.

Experience of a lifetime

Experience of a lifetime