Greek manufacturer, Technohull have released images of its new flagship, the Omega 47. An almost 14-metre-long vessel that combines a sporty performance vessel with a superyacht finish.

Developed from the framework of the Omega 45, this new flagship is slightly longer and broader in the beam, offering deck space and comfortable interior. Extra configurations, including an additional helm seating, cockpit table and additional sunpads, are also available.

Featured in the cabin are a double V-berth, full-height shower and heads compartment. Sleek windows in the deckhead let in ample natural lighting throughout the cabin, while additional LED lighting enables complete illumination. 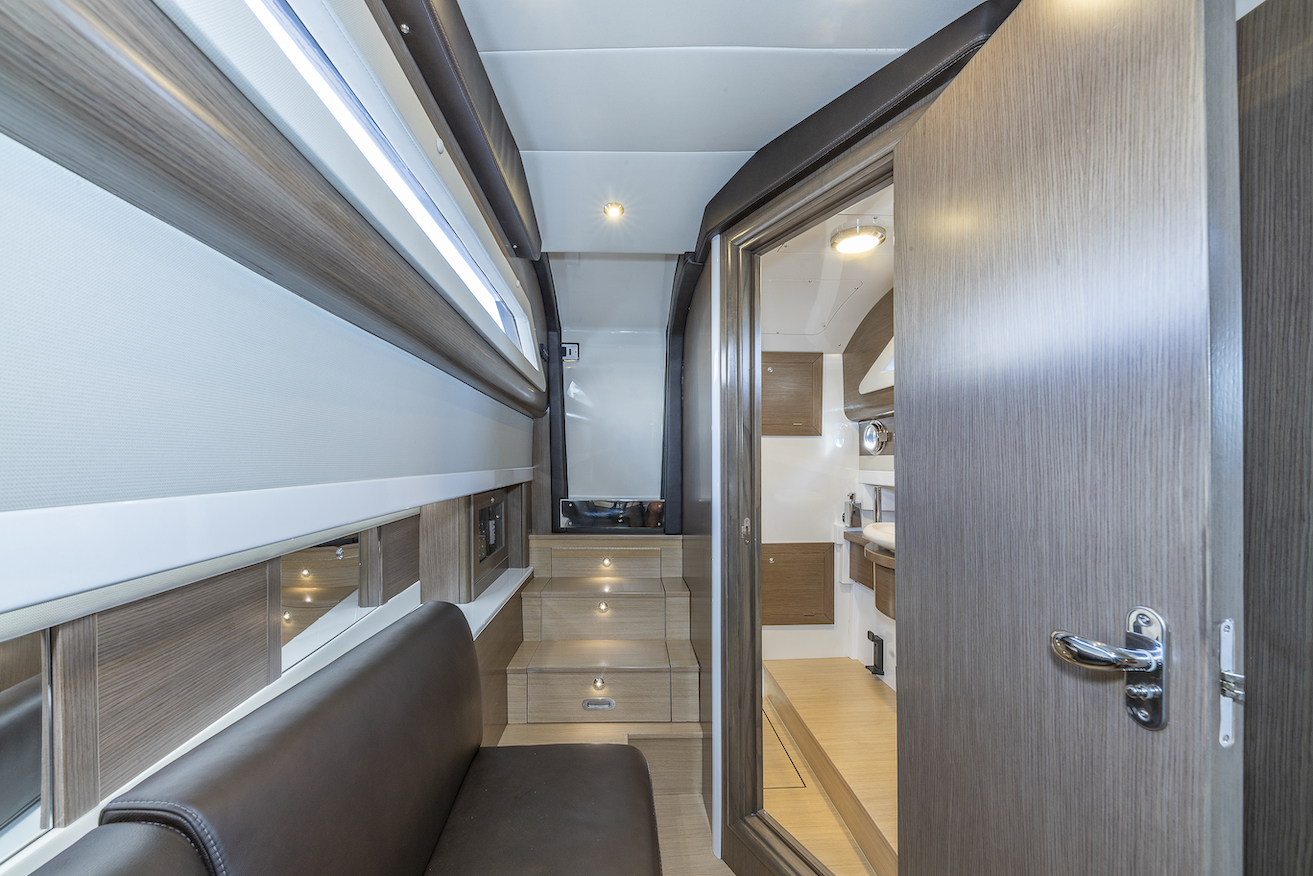 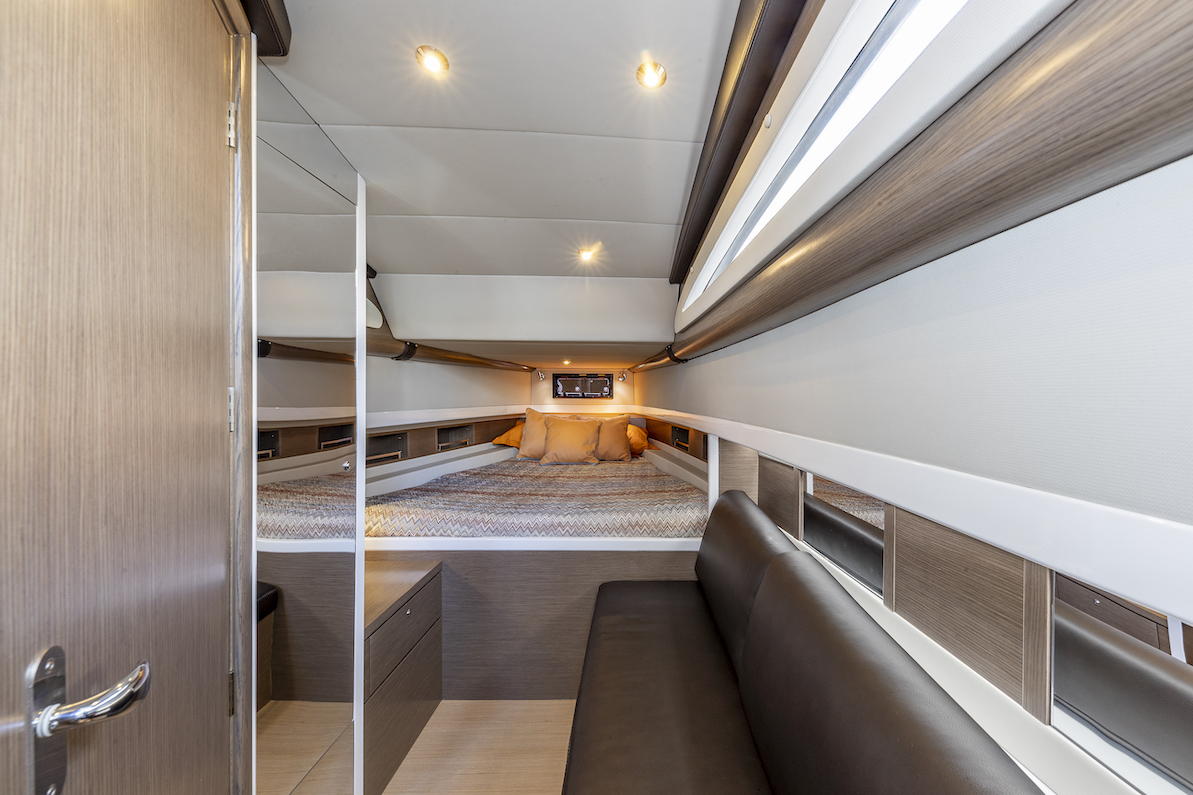 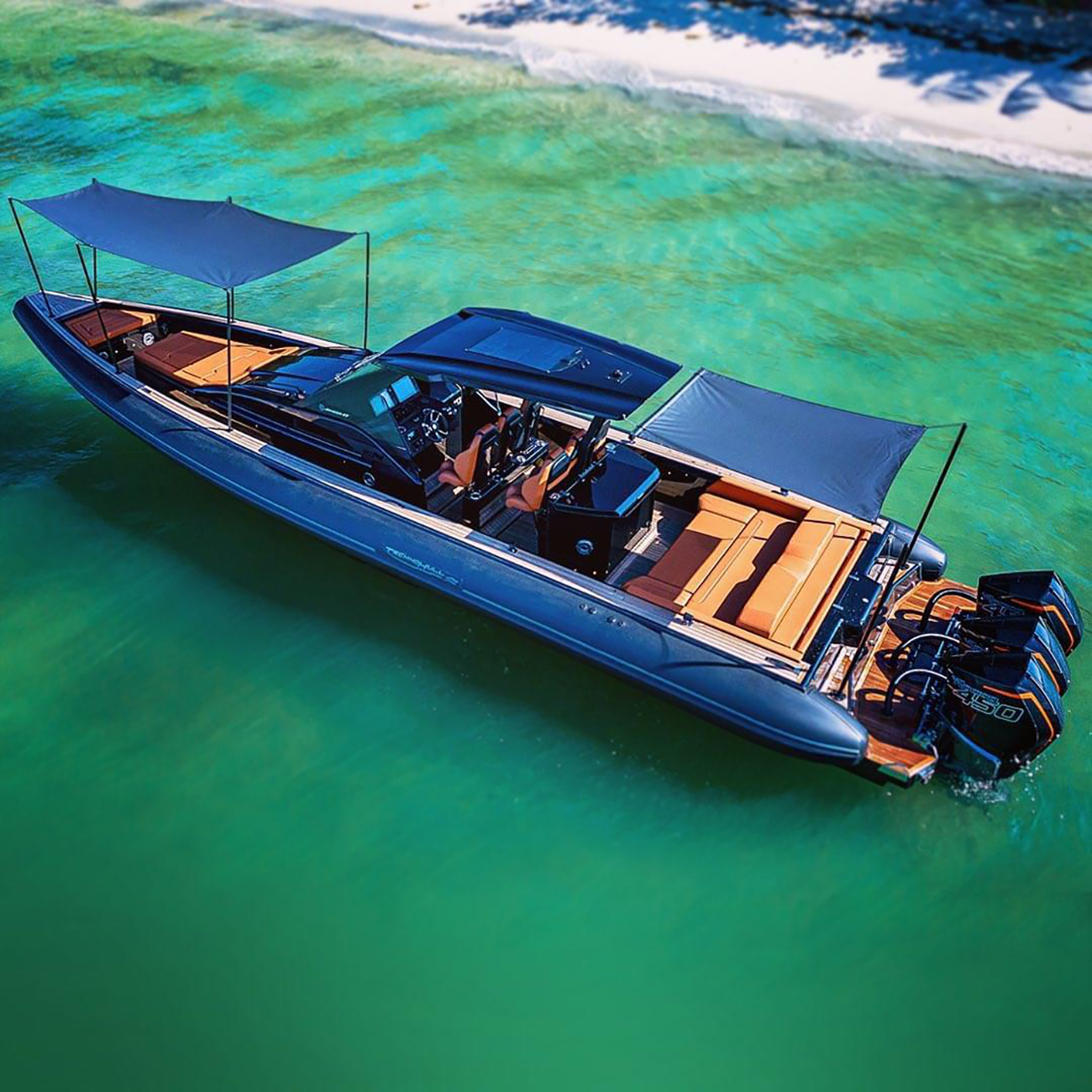 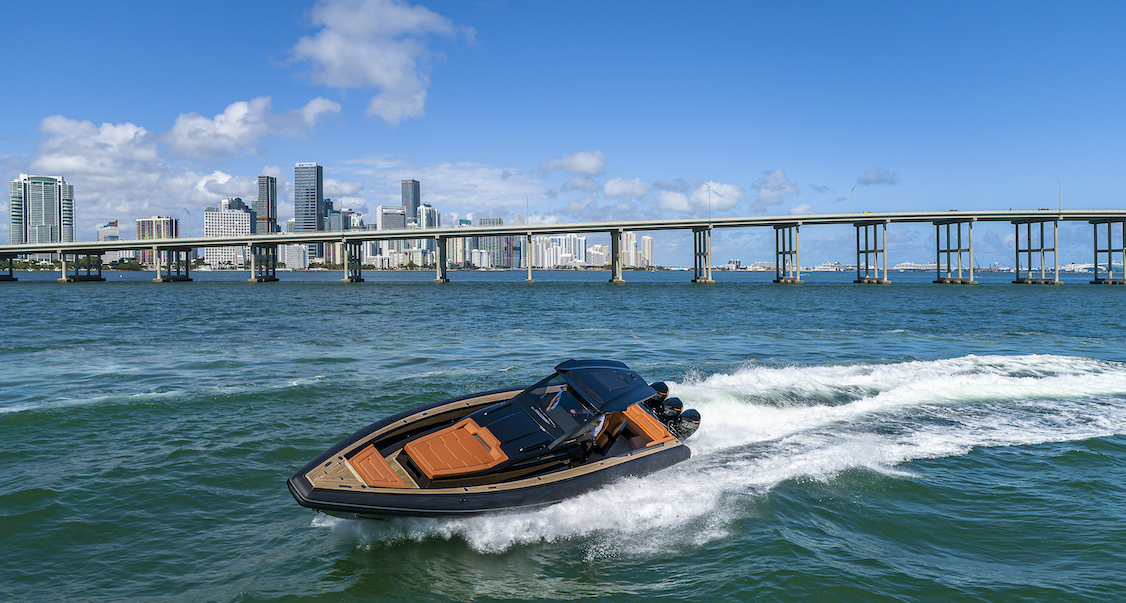 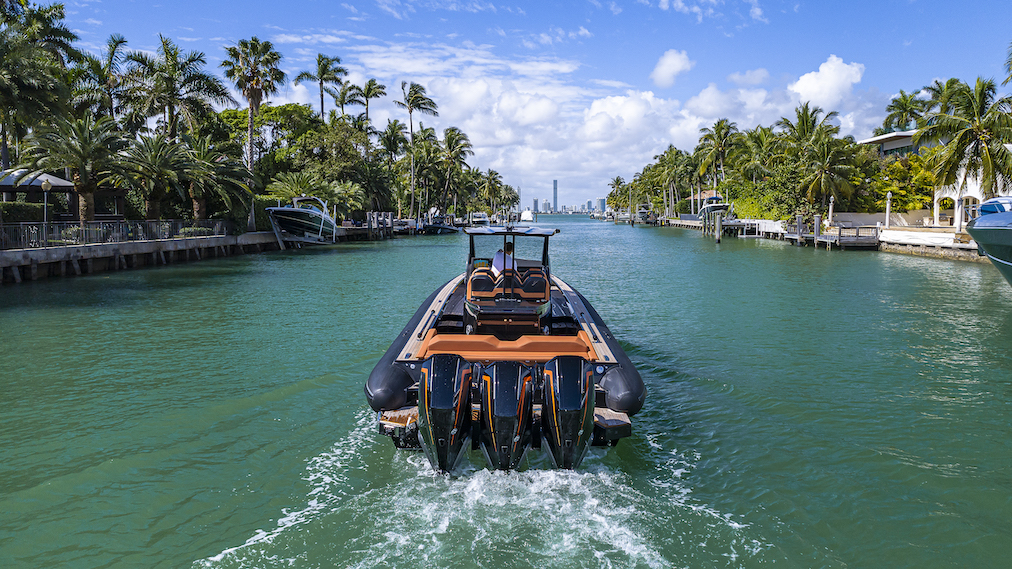 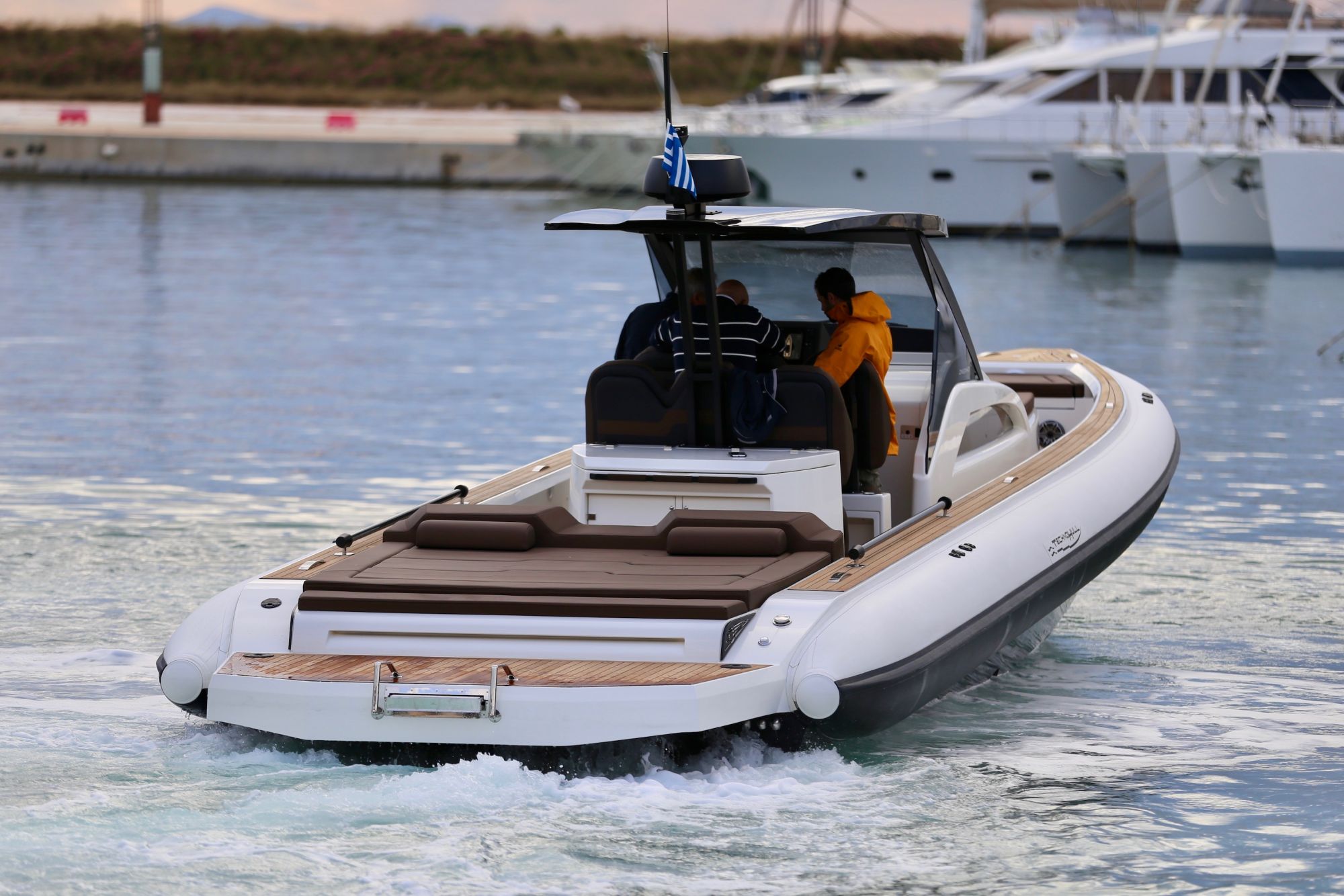 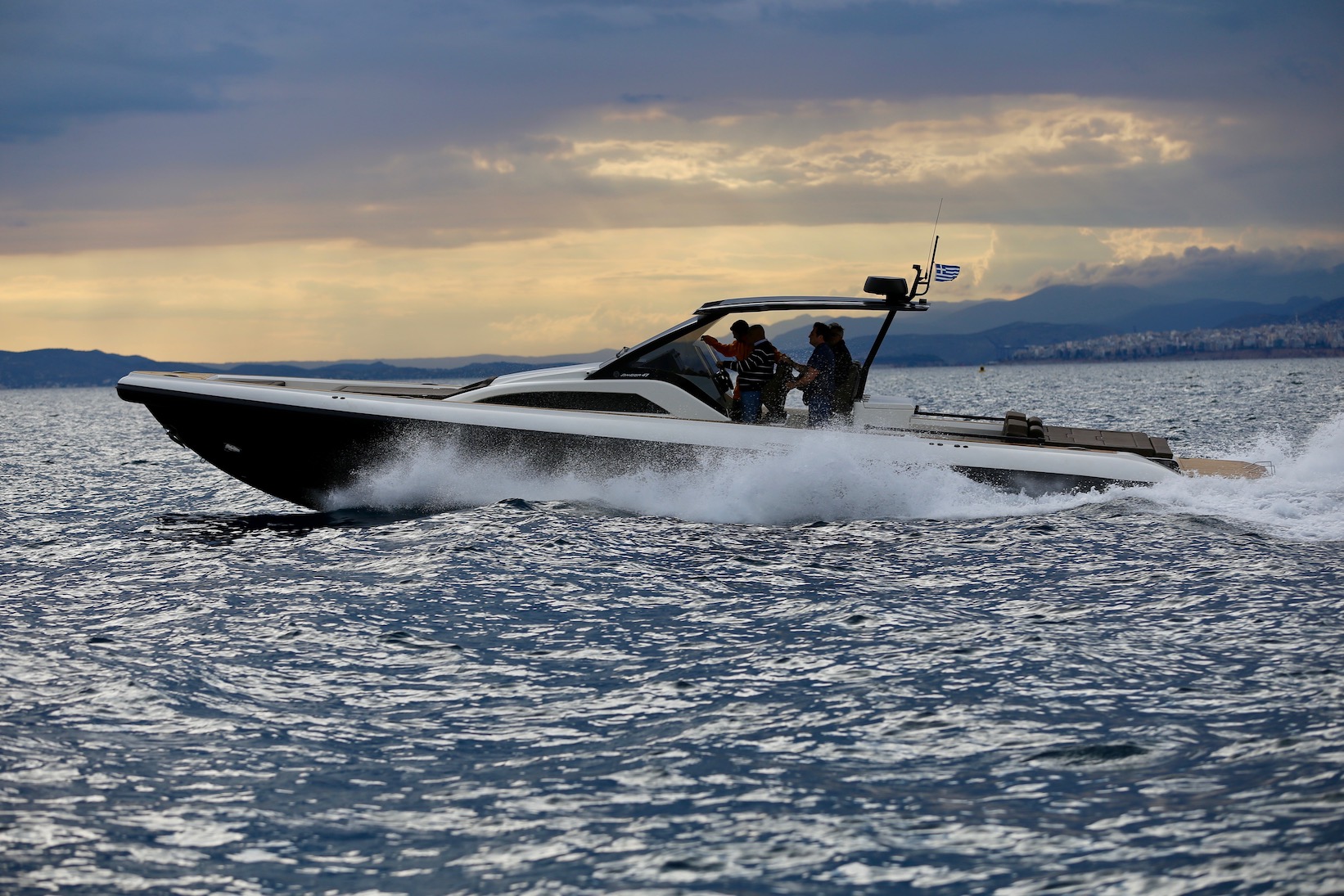 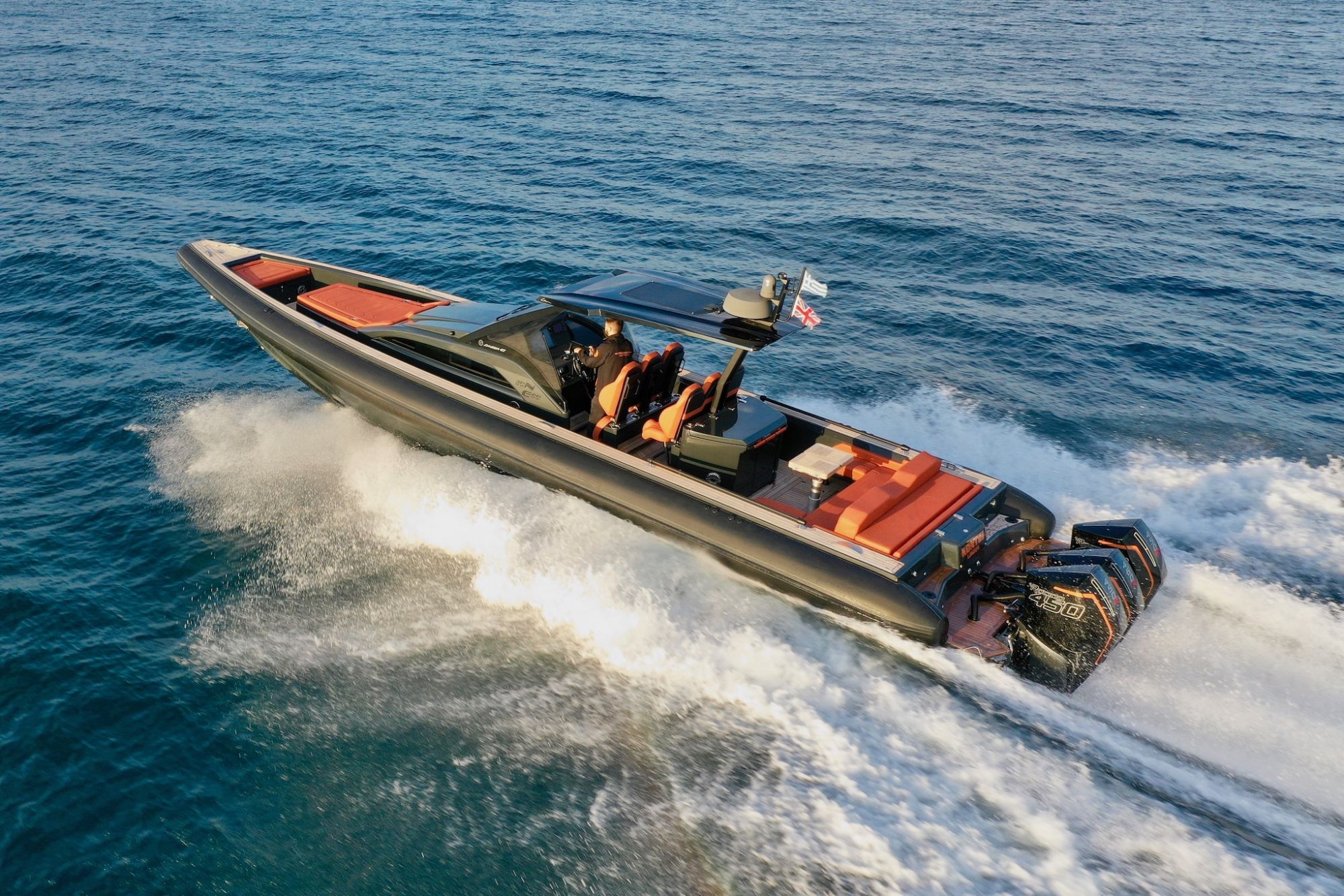 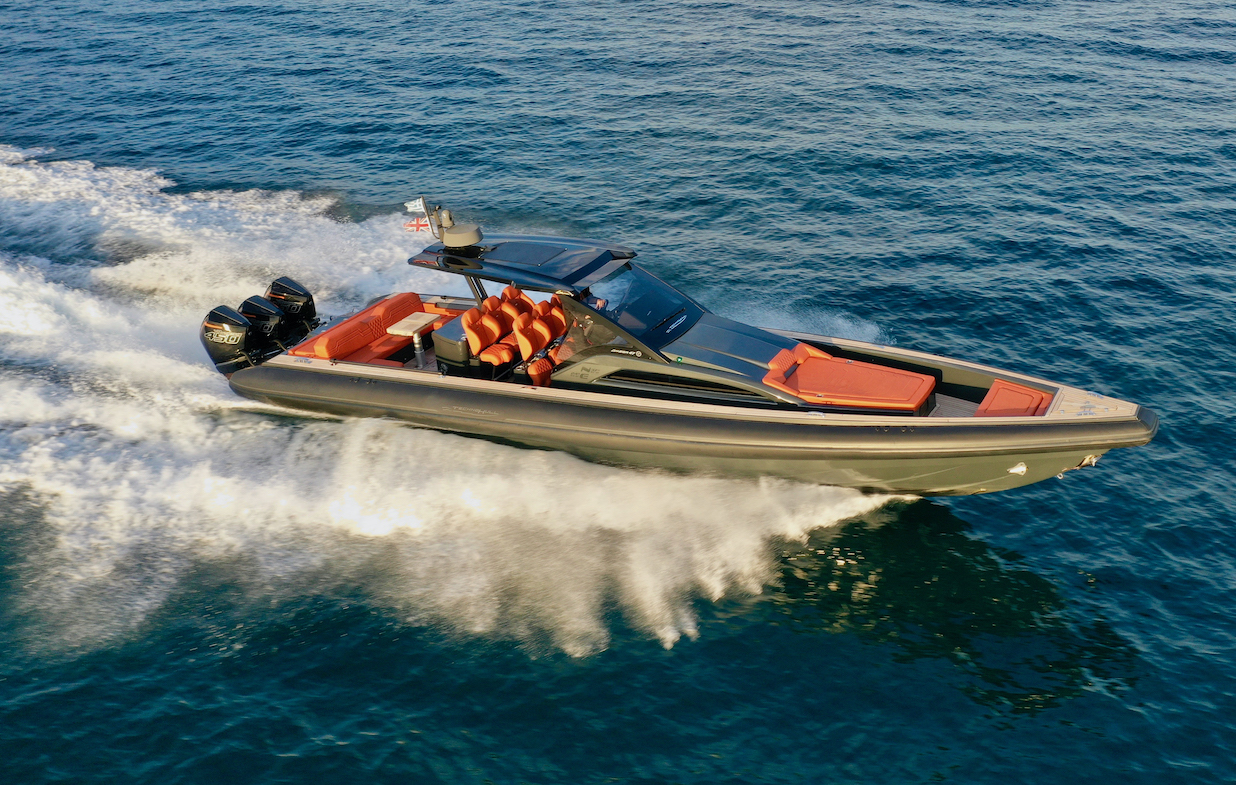 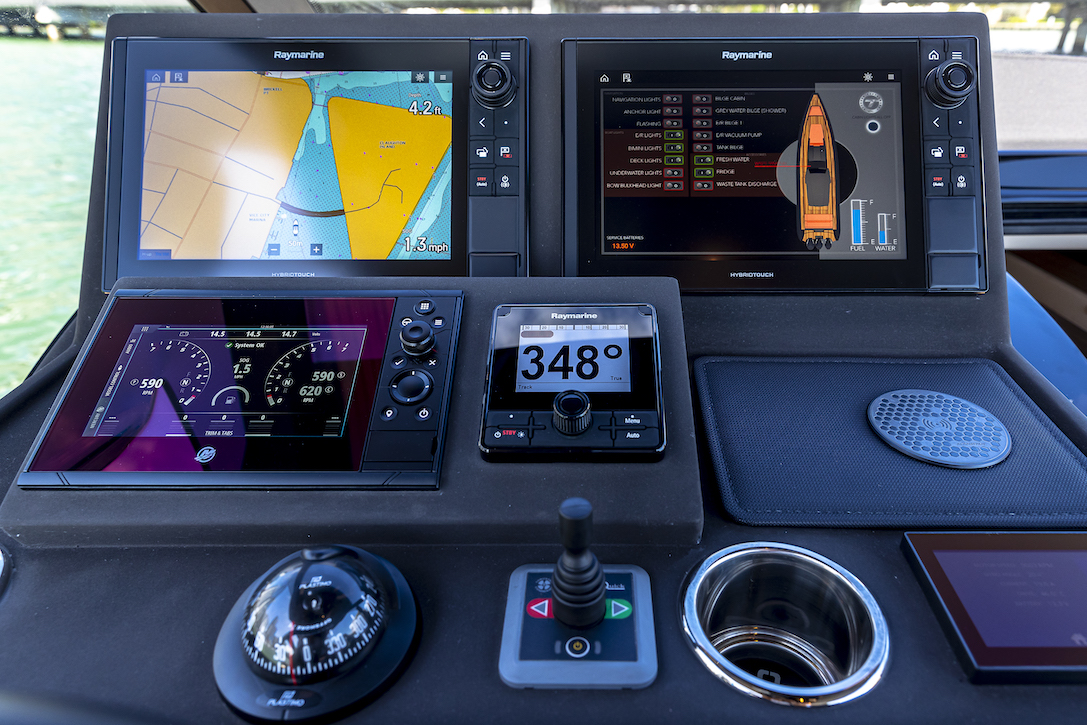 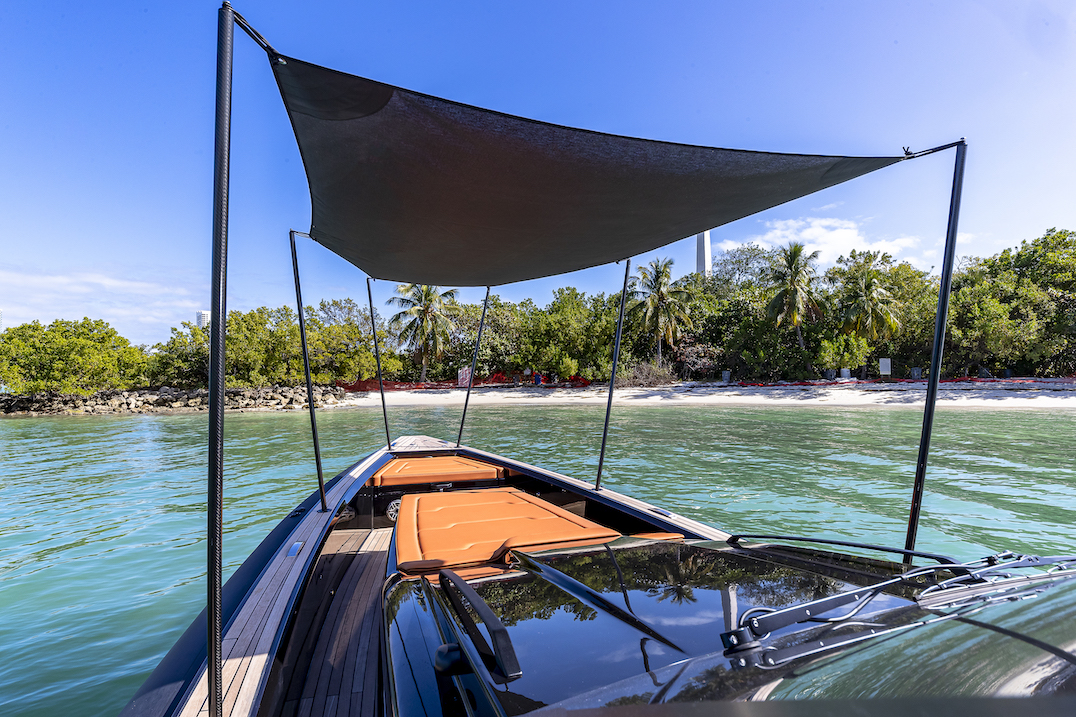 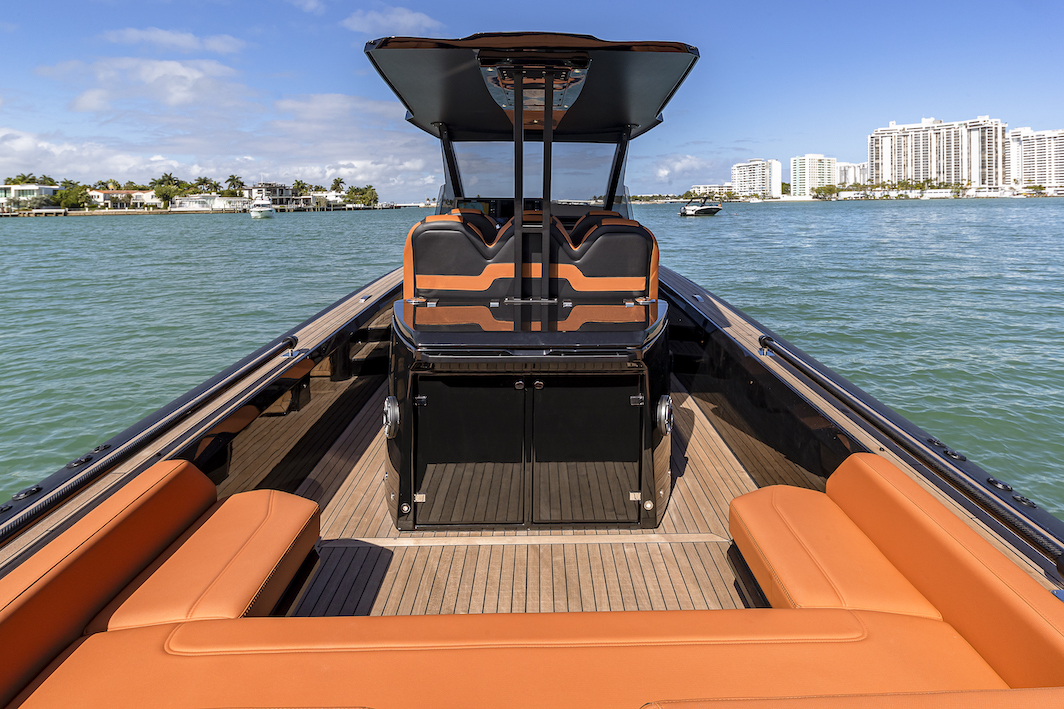 The digital switching featured with the Omega 47 simplifies things with complete control over the boat’s systems. The navigation options offered include a solid-state Quantum radar to a remote-control searchlight and night vision camera.

Currently, despite only running on a soft launch, seven Omega 47’s have already been sold with six staying in the central Mediterranean and one already delivered to the US.

Based in Athens, Technohull is a manufacturer of rigid inflatable boats, also referred to as RIBs. Technohull was founded in 2004.