Sunseeker International has announced that iconic industry leader, John Braithwaite, will be retiring after 53 hugely successful years with the organisation.

John’s retirement has been timed to coincide with his 70th birthday celebrations this May and his decision will mark the end of a significant era for both the brand and the industry a-like.

John has made an enormous contribution to the marine business starting his career in 1964 at Friars Cliff Marine, which became Poole Powerboats in 1969 when it moved into the town of Poole and subsequently Sunseeker International in 1985.

Along with his brother, Robert Braithwaite, John has dedicated much of his life to the brand and steadfastly guided the in-house design team over the last five decades, with the clear ambition and vision to deliver the very best boats in the industry. John was instrumental in the development of many revolutionary models, like the iconic Superhawk, the Predator 108 and more recently, the Manhattan 52. 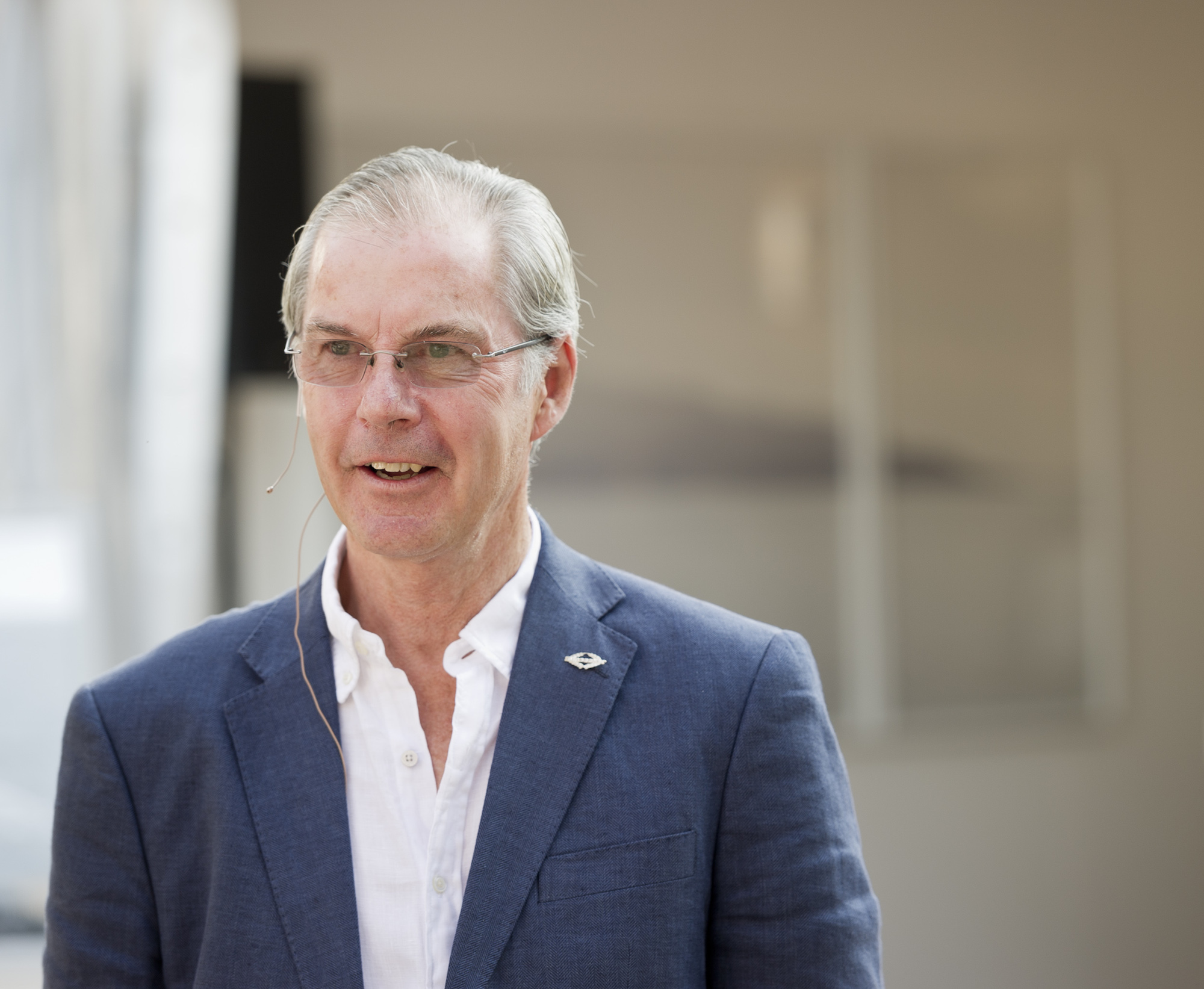 John and Robert started with the desire to build ‘a new kind of boat’ at a time when there were no significant builders of boats for the sports and leisure markets in the UK.

Phil Popham, Chief Executive Officer at Sunseeker International, stated: “There is no doubt that John is, and will remain, one of our industry icons.

What he has achieved is truly momentous. John has always remained true to building the very best in pleasure craft, utilising the latest technologies and delivering every customer’s dream.

John has been involved in designing some of our most renowned boats and on behalf of the whole Sunseeker family, I would like to take this opportunity to thank him for the huge contribution he has made to the brand and the industry. John will of course continue to be an important ambassador for us and I look forward to welcoming him back to Sunseeker events and celebrations in the future but in the meantime we would all like to wish him a very well-deserved retirement.”