Sailing School kids and locals participated in the second Clean Beach Day organised by the Yacht Club Costa Smeralda together with the One Ocean Foundation.

Jan Pachner, YCCS Secretary General, opened proceedings by speaking with the participants about the importance of preserving the marine environment and on how much difference even the smallest daily gesture can make towards saving our oceans.

In an age of rising sea temperatures and sea levels, sailors and coastal communities are concerned about our impact on the marine environment.

On top of having an impact on humans, the world’s oceans also have an economic impact. The value of the blue economy is estimated to be between 2.5 and 3 trillion US dollars, equal to 4 to 5 percent of the GNP of the entire planet.

With this in mind, the Asian startup MINIWIZ has decided to take advantage of the opportunities offered by the blue economy to create a mobile recycling lab where plastics trash can be transformed into new objects.

After their clean-up day the YCCS Sailing School kids went to the MINIWIZ pop up store at the Promenade du Port to recycle the plastic that they had gathered and give it “new life”, thanks to the mobile lab. 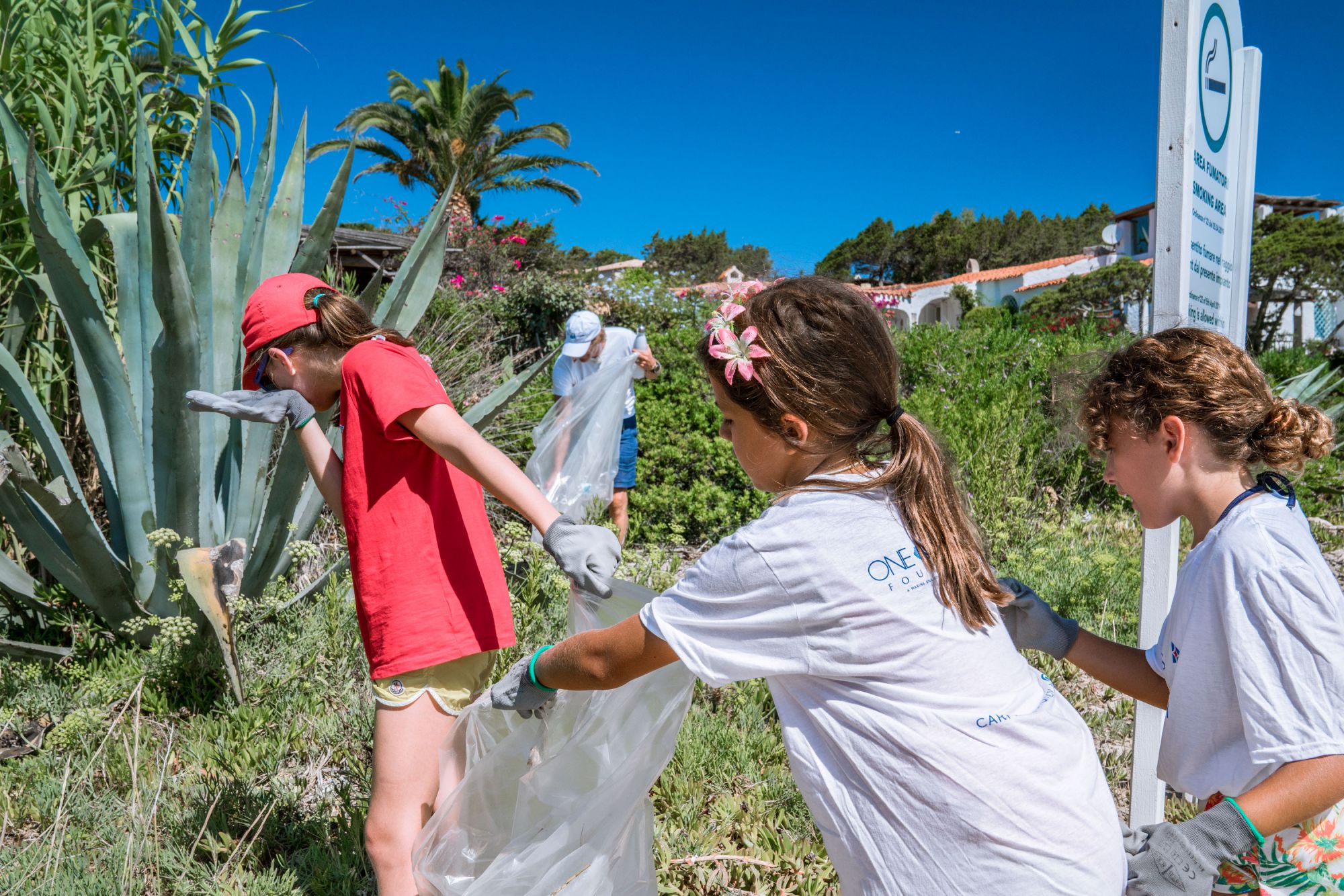 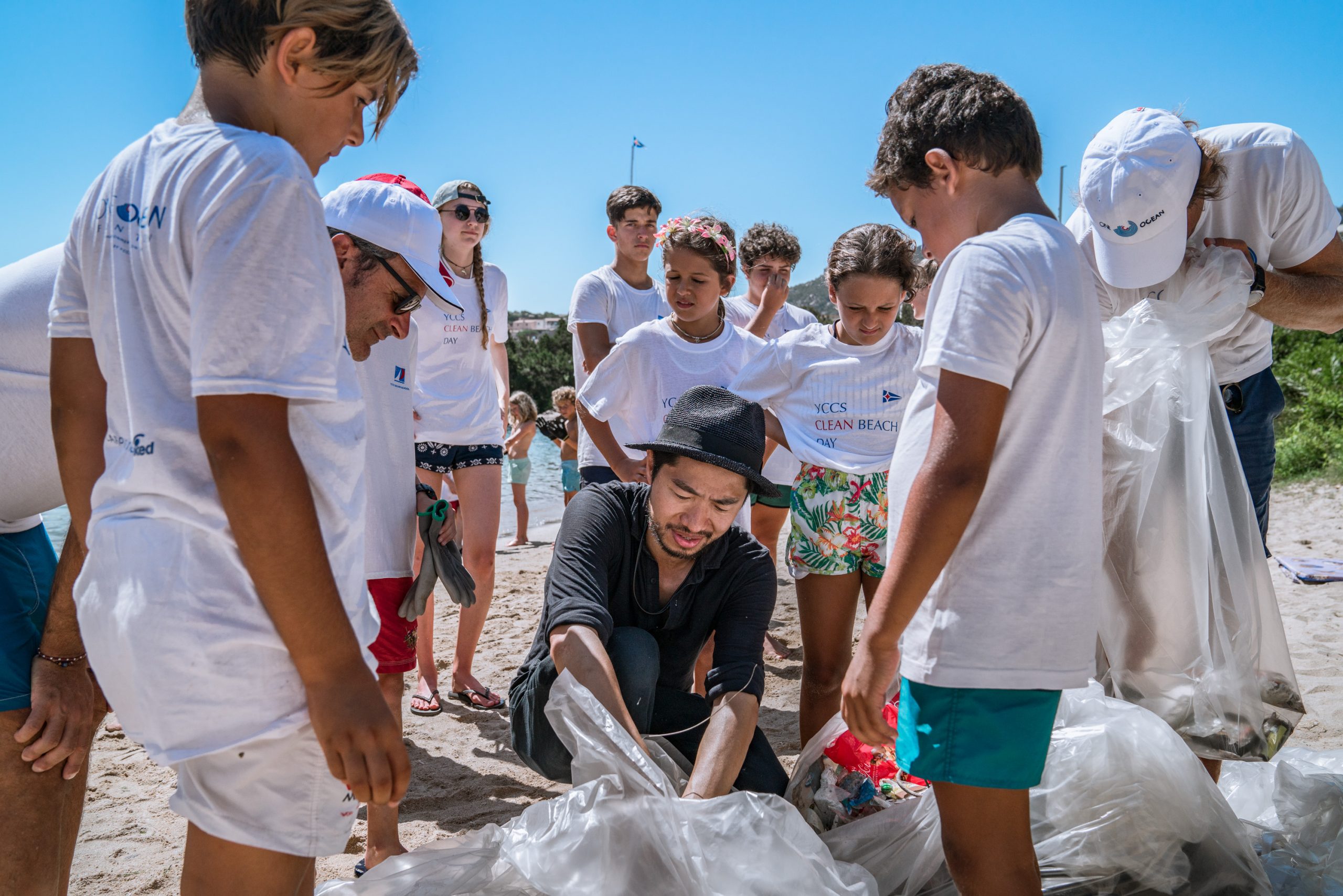 Jan Pachner, Secretary General of the YCCS and the MINIWIZ CEO Arthur Huang with the youths from the YCCS Sailing School during the beach cleaning 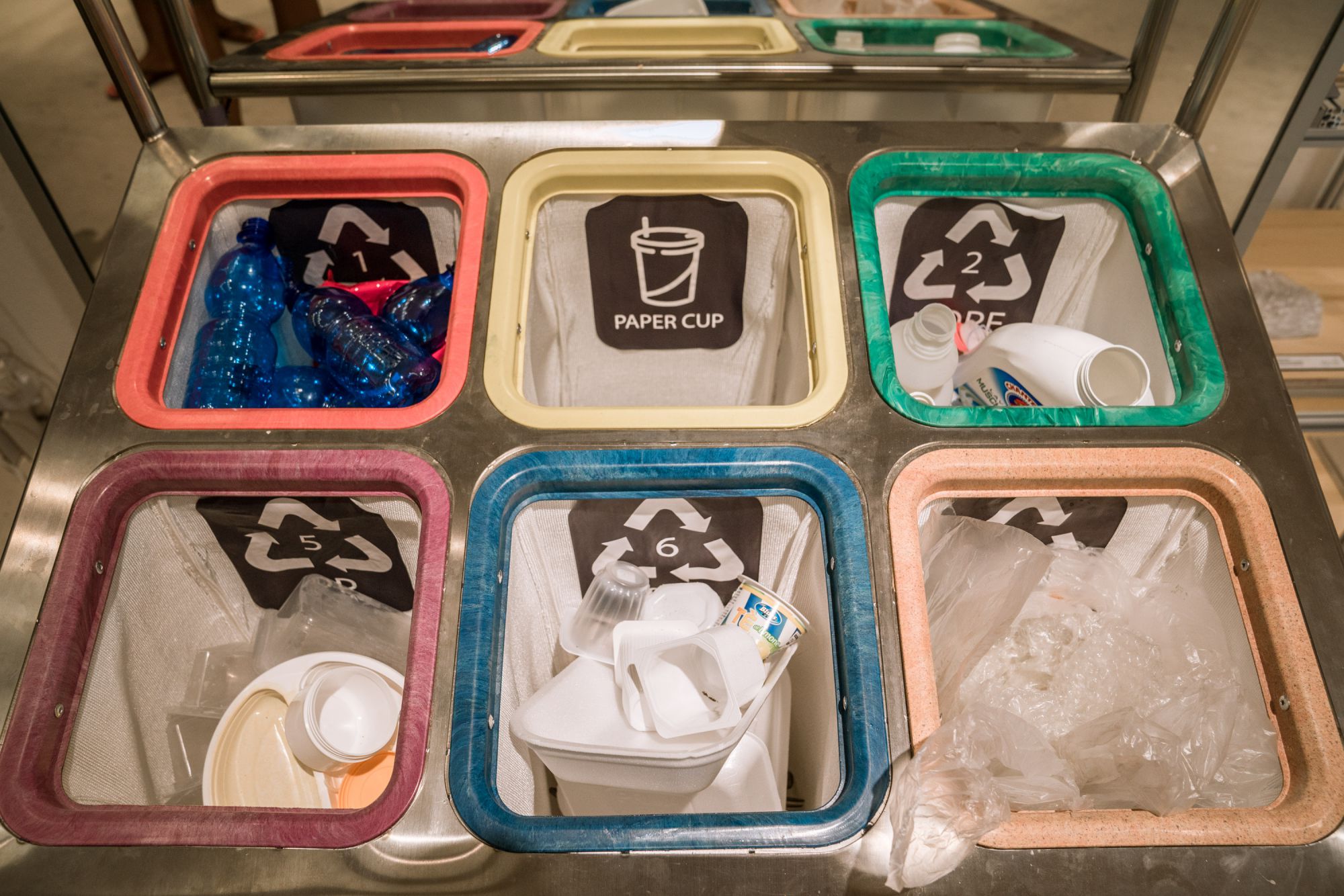 Collecting and sorting the waste. 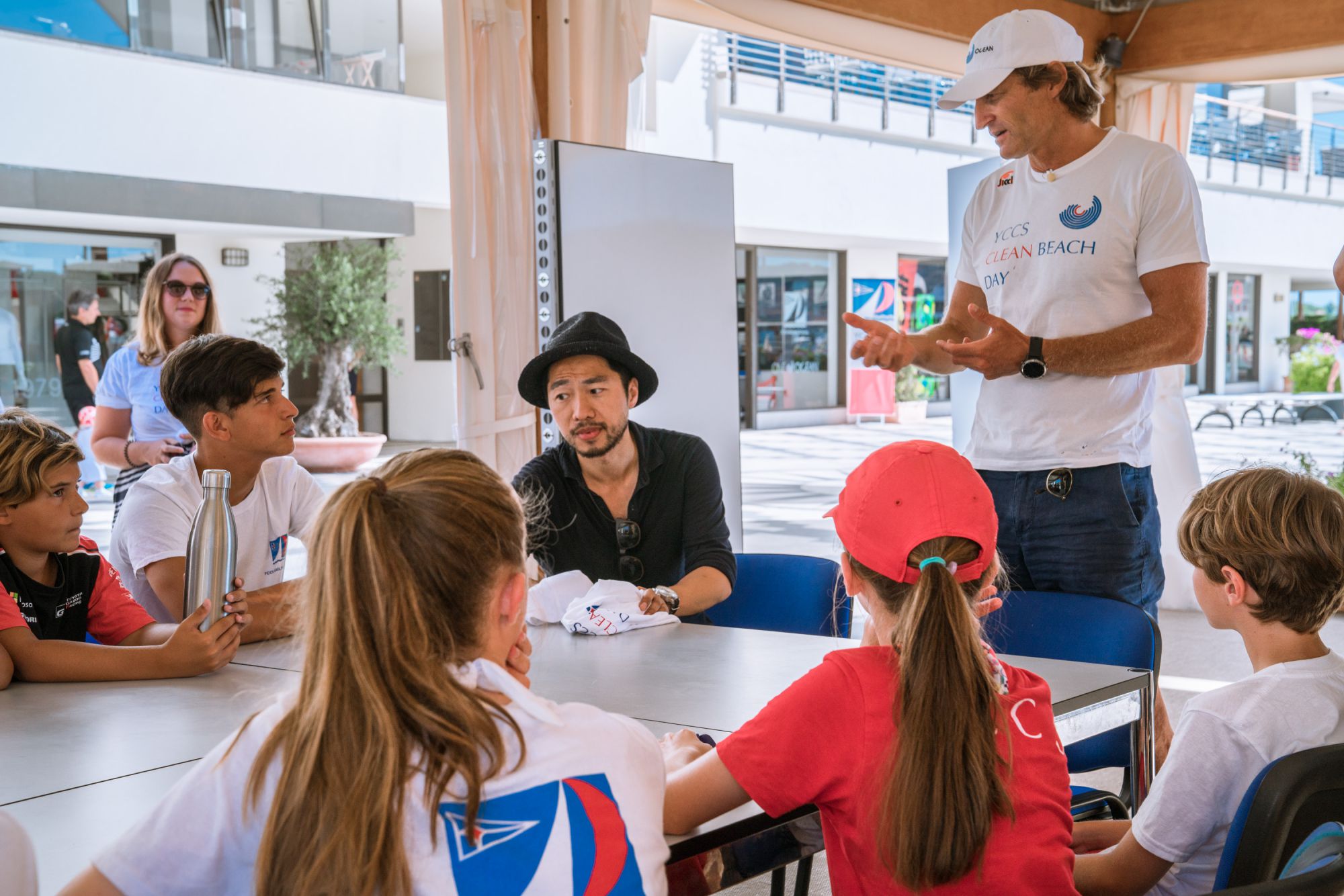 Riccardo Bonadeo, the YCCS Commodore said “We always try to organise activities that have meaning both on a local and an international level, but most of all we look to make a difference in the area that surrounds us”.

“To see the kids enrolled in our Sailing School at work today was very important because, on top representing future generations, we are looking to them as sailors and people who have a special connection to the sea through their love of sport.

“Today’s activity was very educational for our Sailing School youths because on top of teaching them about environmental sustainability, they were stimulated to think about new opportunities for entrepreneurial innovation.

“I want to thank everyone who participated today and everyone who has supported our initiative: you all are actively contributing to respecting our oceans.”