One of the world’s most famous yachting regattas, Audi Hamilton Island Race Week, lures participants and spectators from all over the globe to Queensland’s Whitsundays for an exciting line up of on-water and onshore events.  Australia’s largest offshore keelboat regatta has attracted 215 entrants this year.

There are several exciting on-water events throughout the week, with events for several race classes, as well as the ever-popular Prix d’Elegance, where two yachts will receive the Best Presented Yacht and the Best Themed Yacht awards.

The racing itself includes a grand prix class for top-class racers, an IRC passage class for modern, fast-cruising yachts, and performance racing and sports boat classes.  There are also cruising, corporate, bareboat and non-spinnaker divisions, and maxiyacht and SB3 divisions. 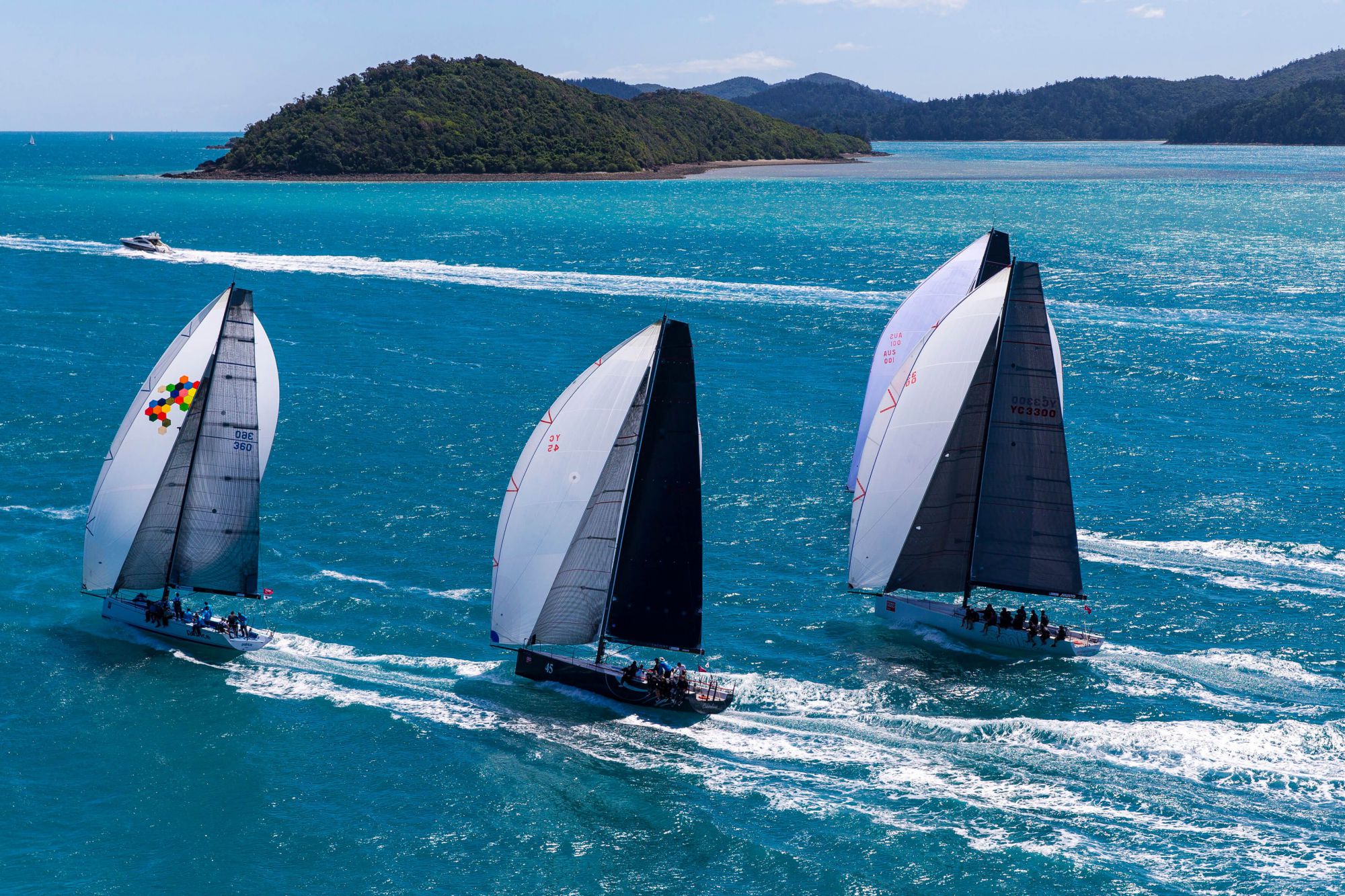 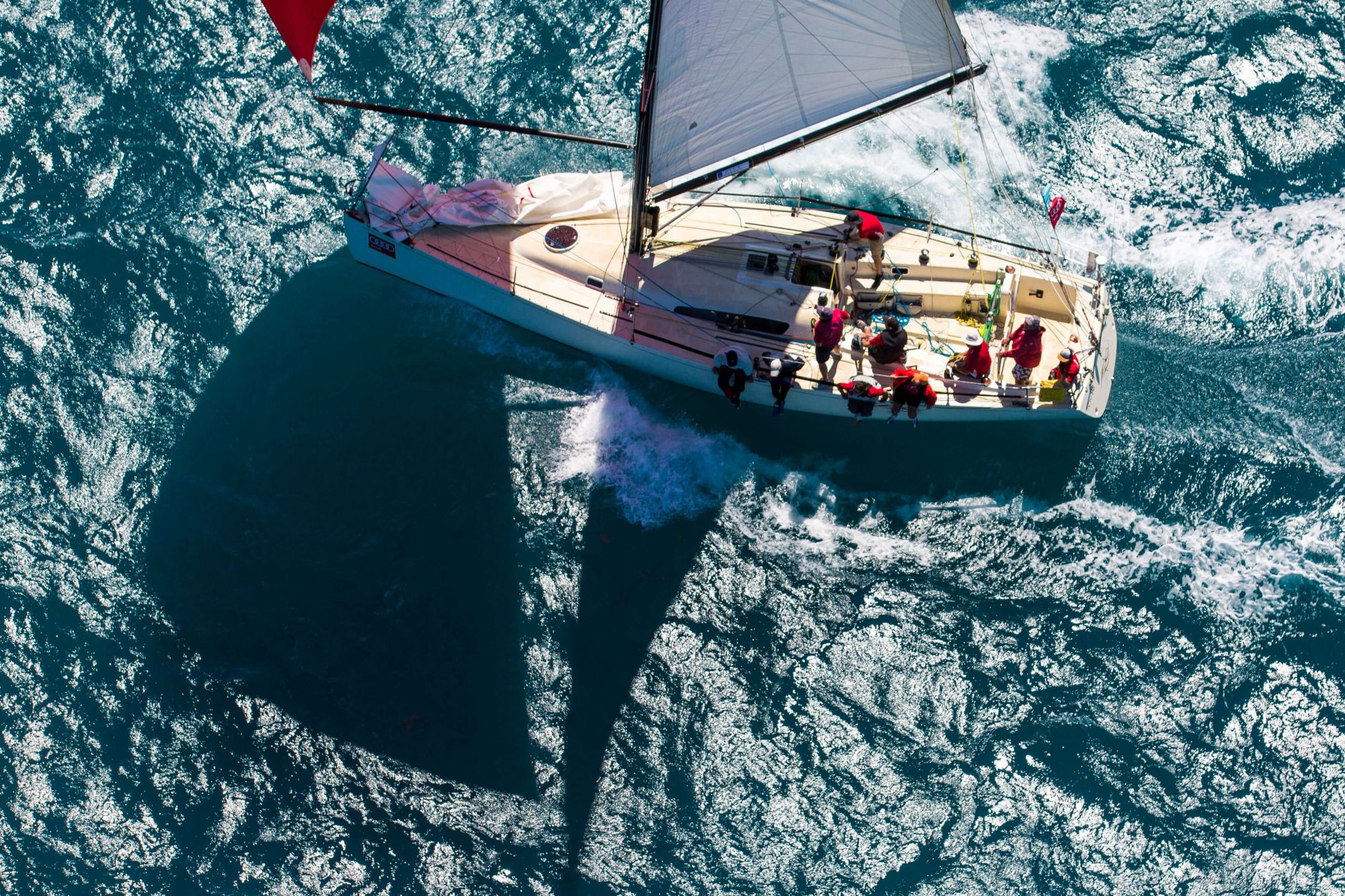 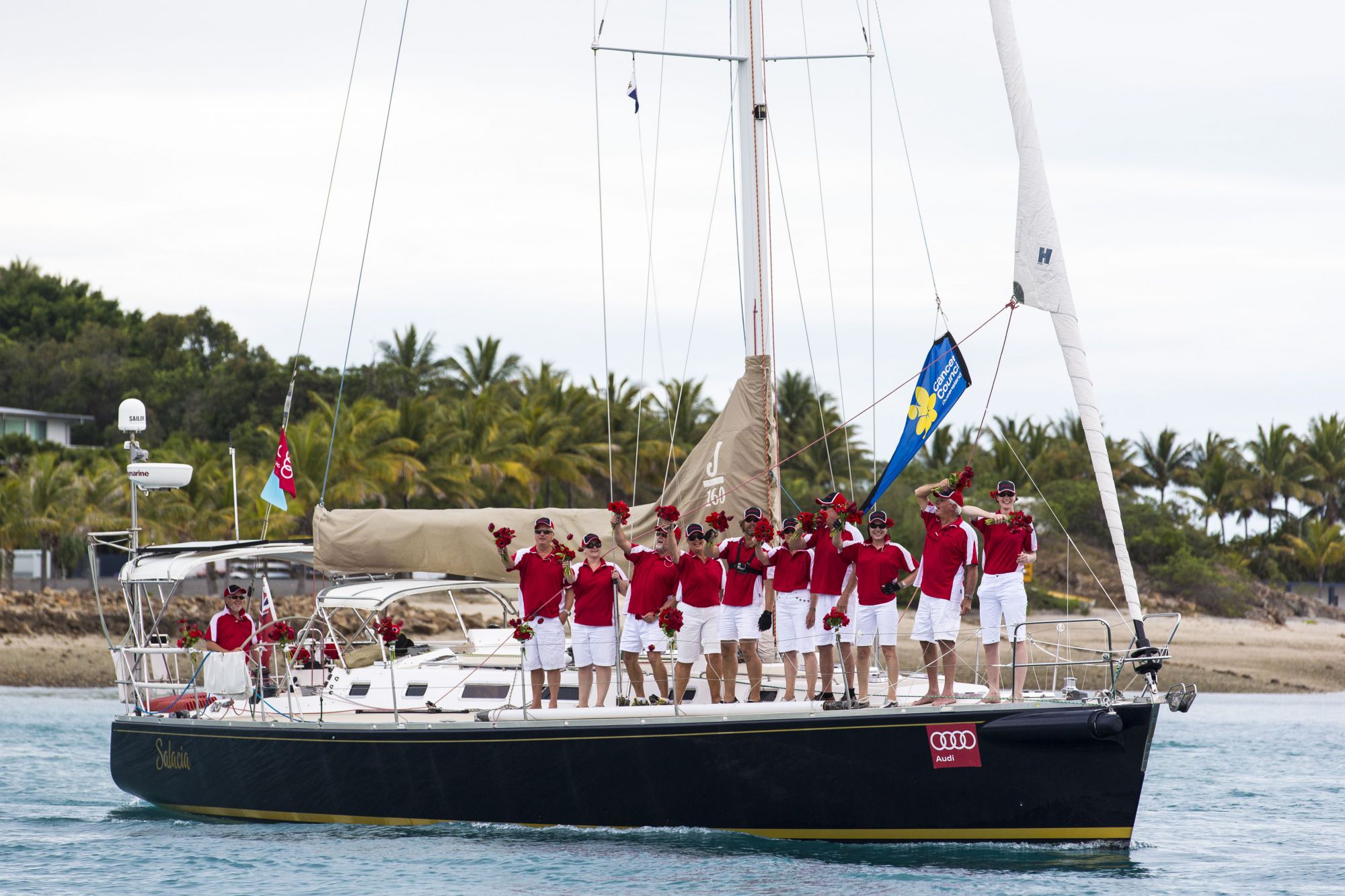 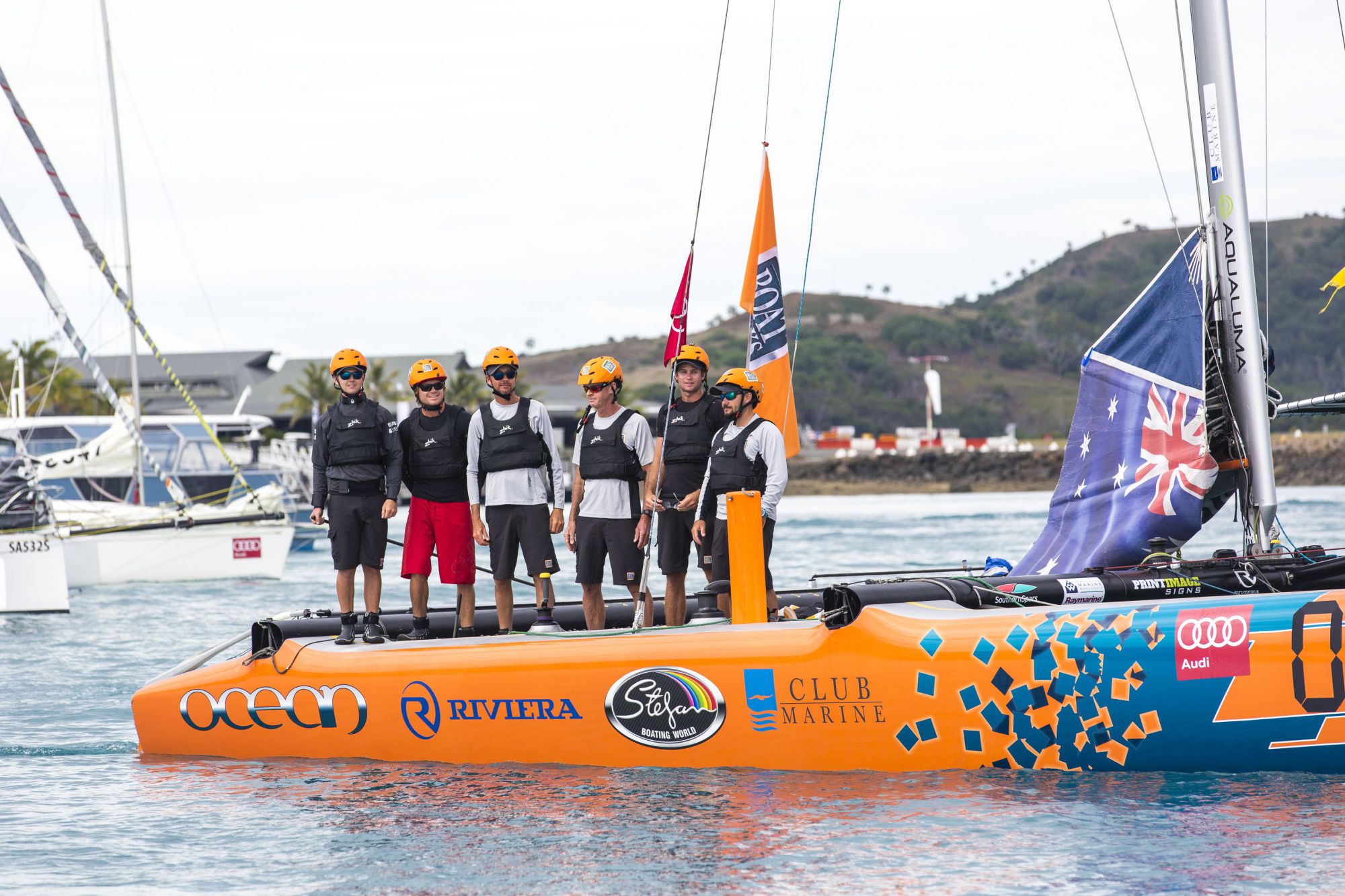 The 2017 onshore event program will offer an array of fabulous free of charge and ticketed events for visitors to enjoy – from exclusive dinners at the best restaurants on the island, such as dinner with Chef Matt Stone, the Piper-Heidsieck Champagne Lunch, and the ever-popular Wild Oats Ladies’ Lunch, to the fun and frivolity of the Karaoke competition on the main stage on Front Street.

At the Hamilton Island Yacht Club there are daily Pearl Discovery sessions hosted by Paspaley Pearls, where Champagne will be served as you discover why Australian South Sea pearls are the world’s rarest and most valuable. 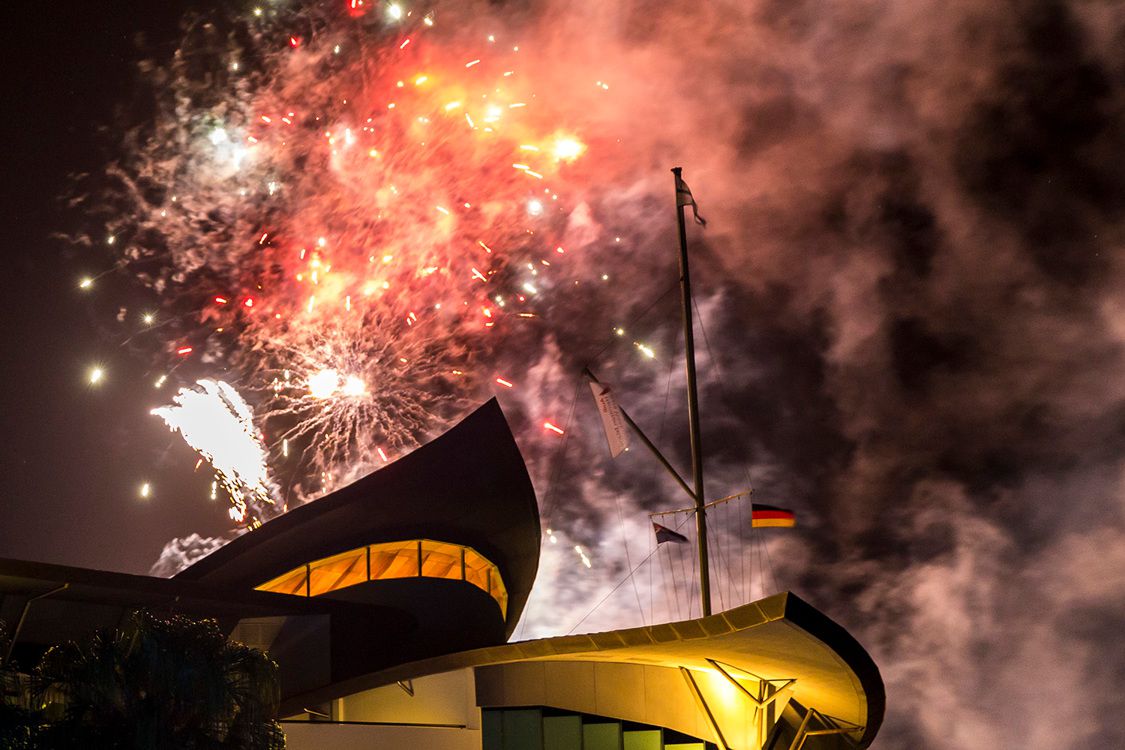 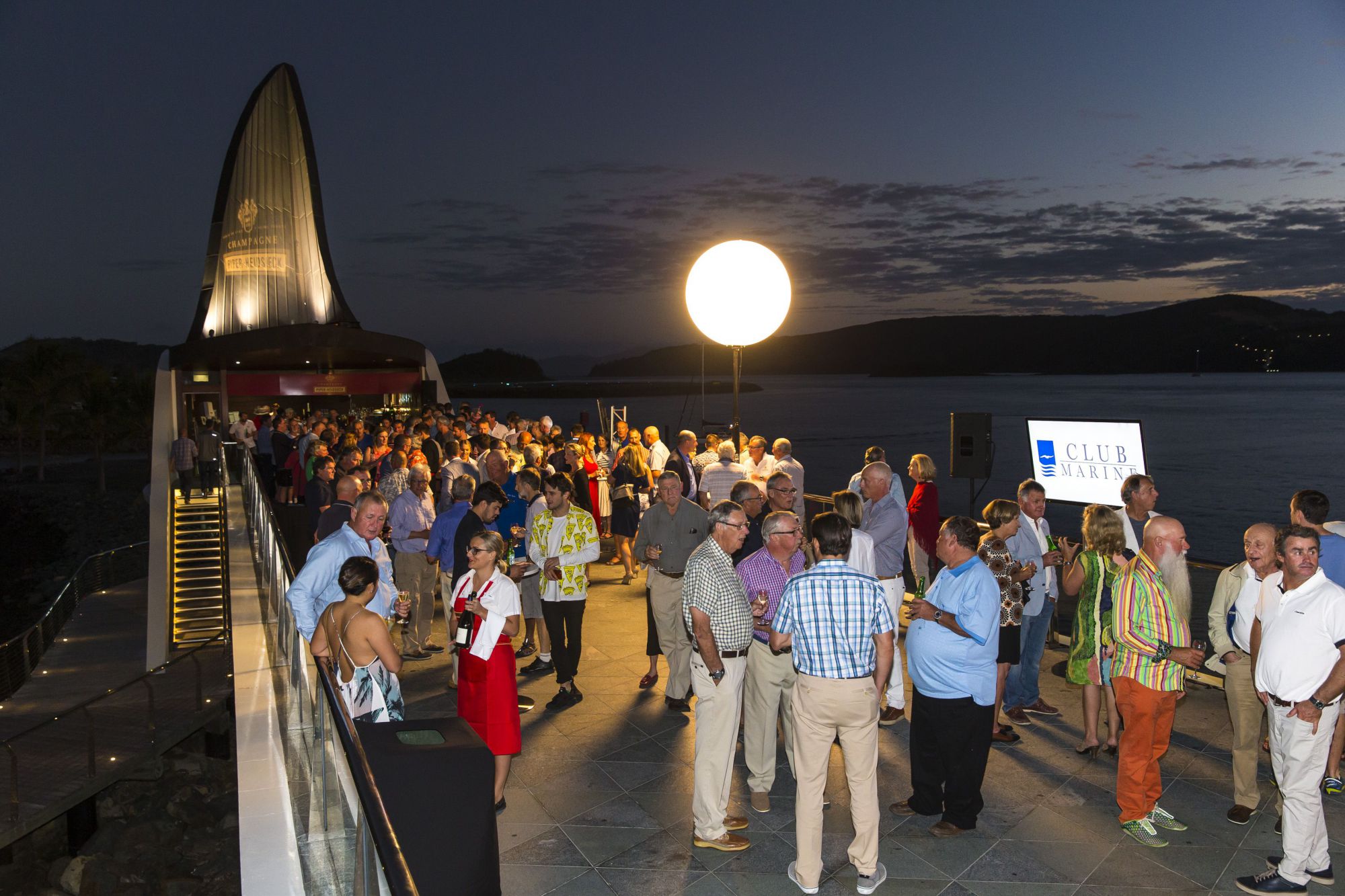 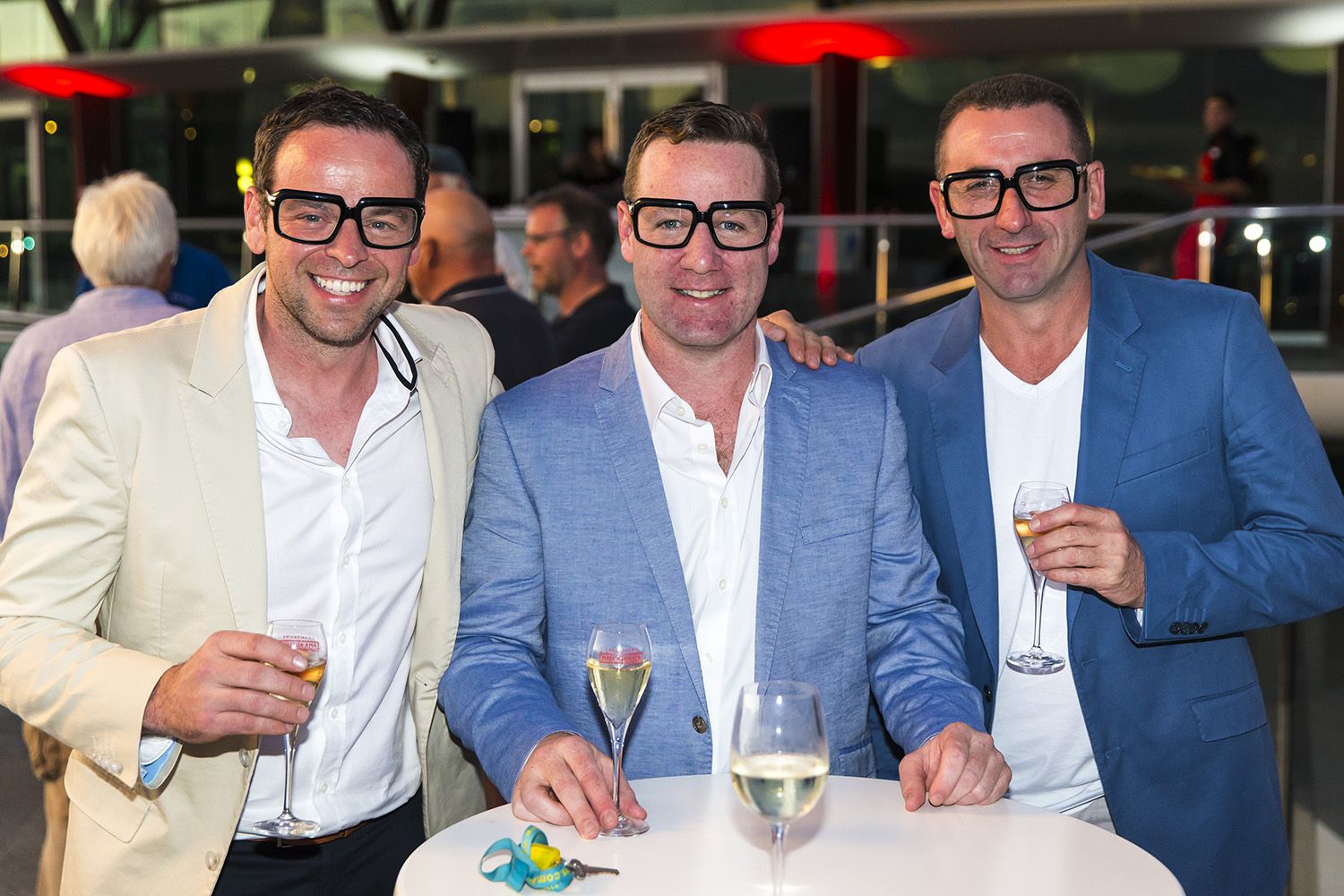 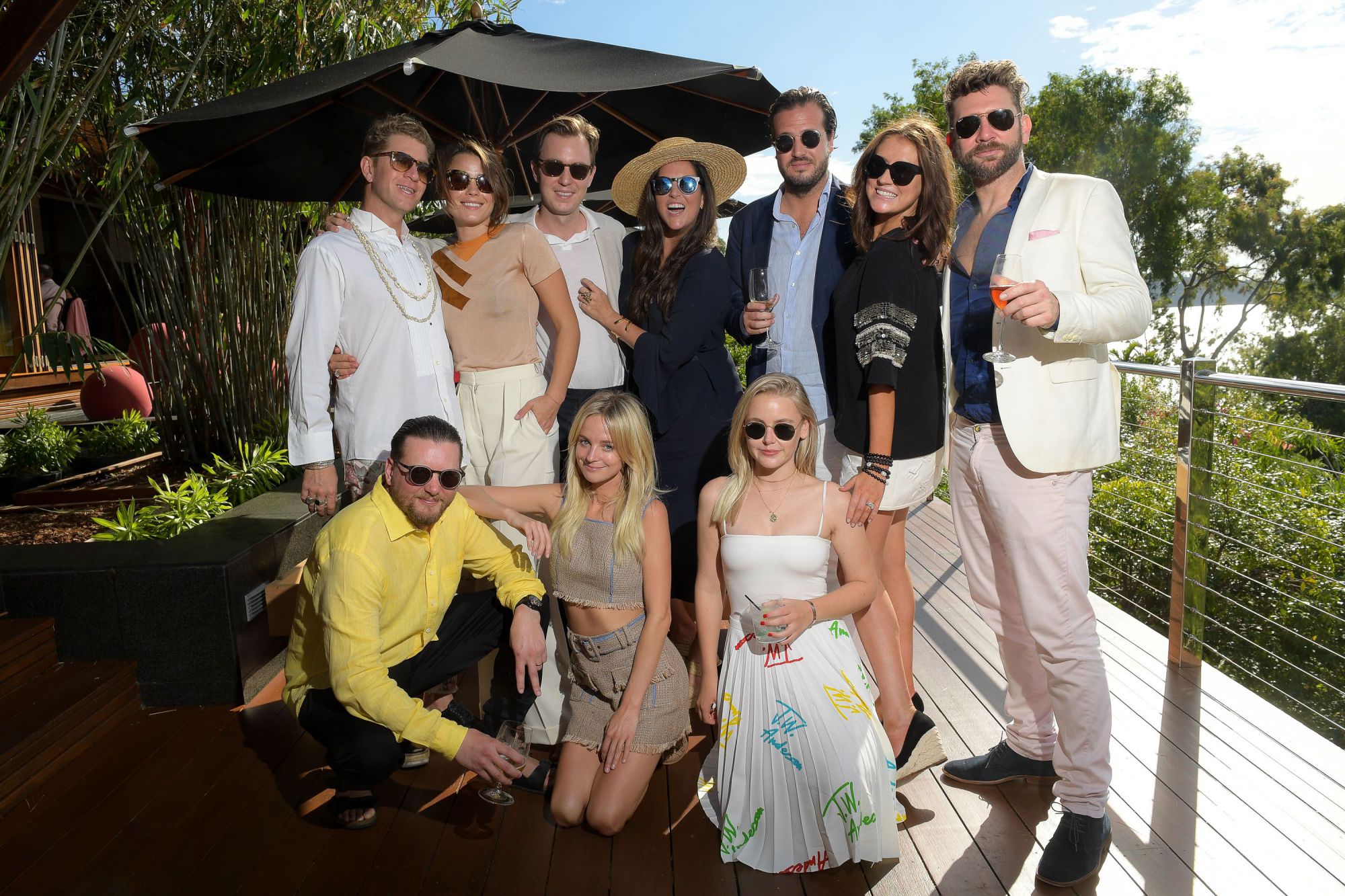 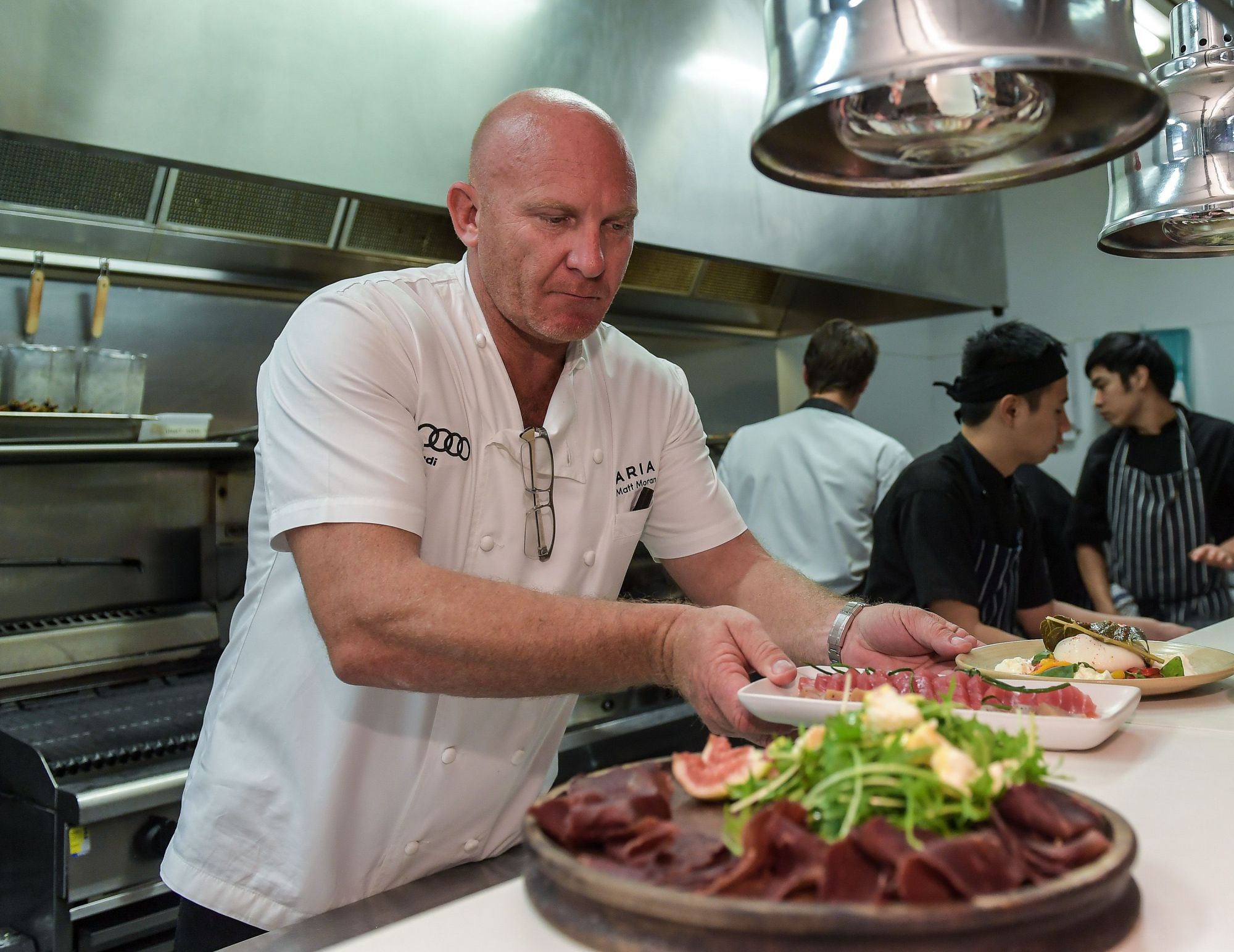 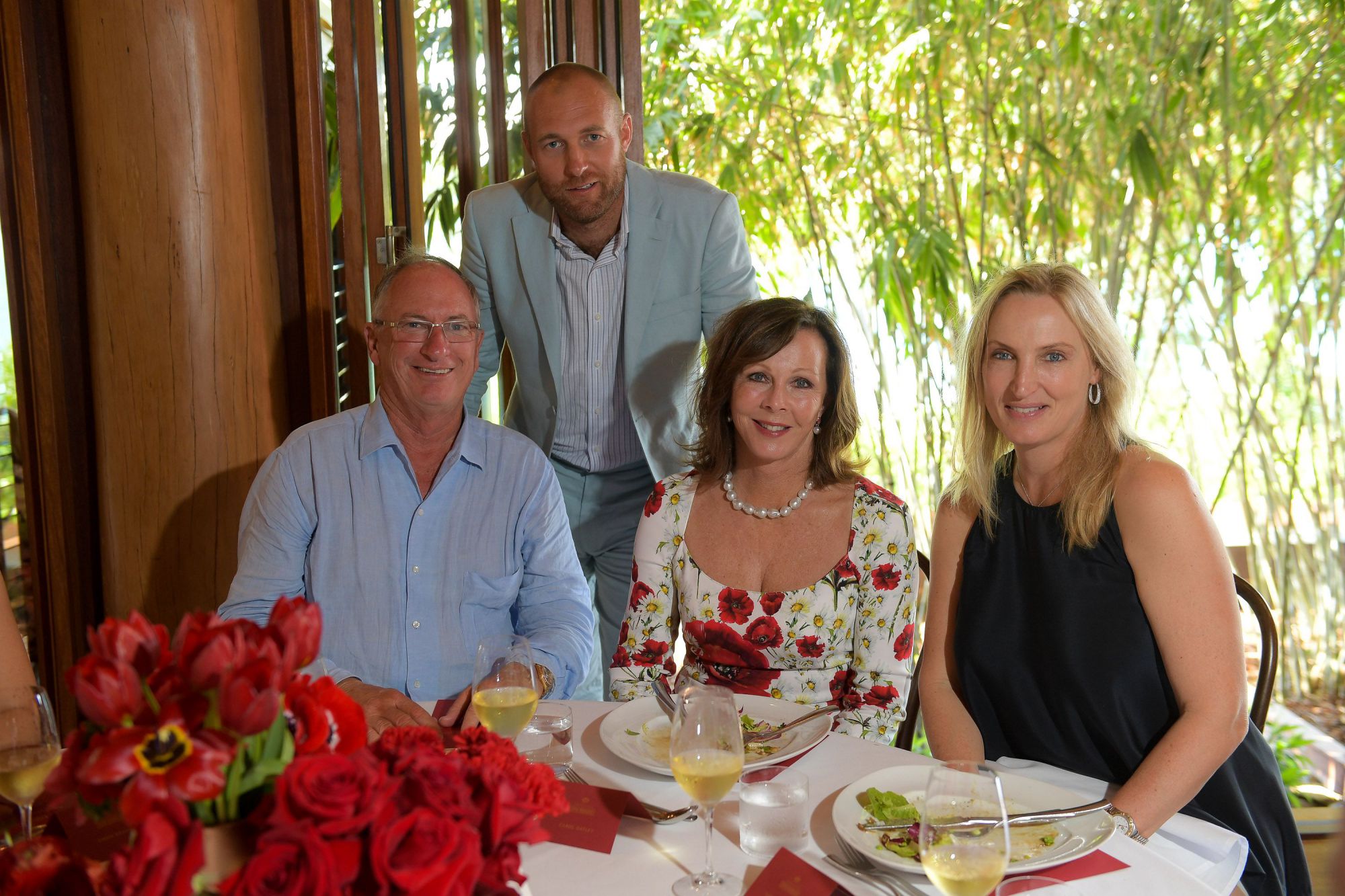 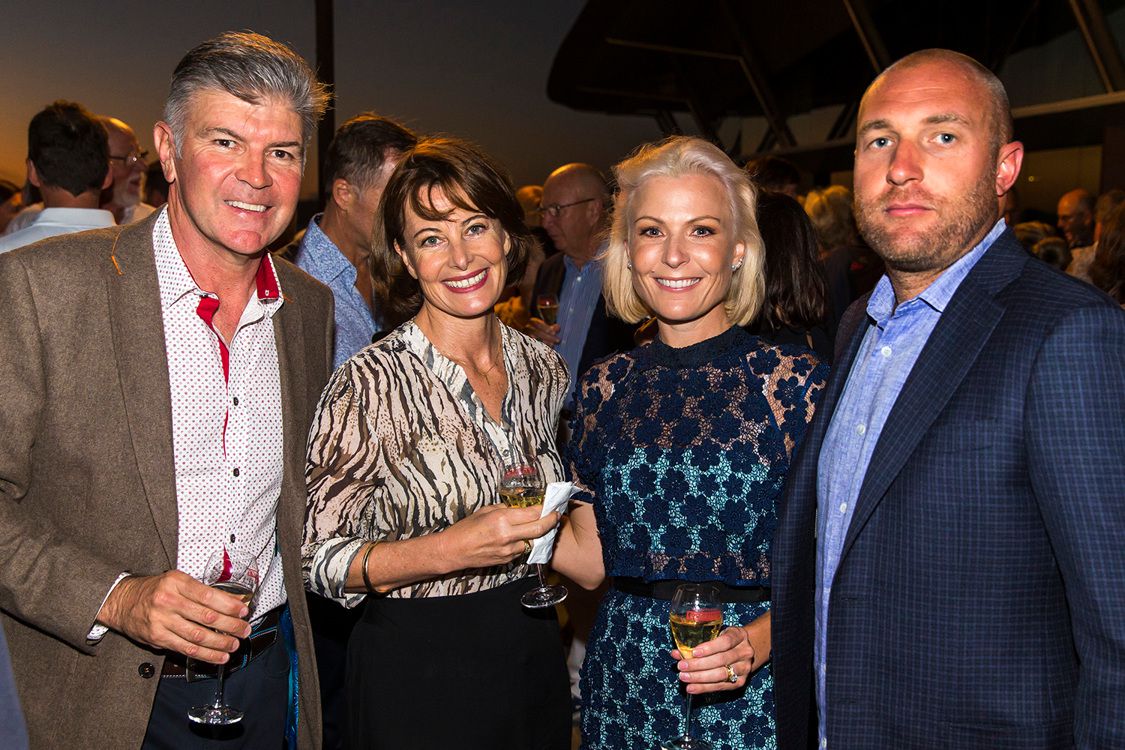 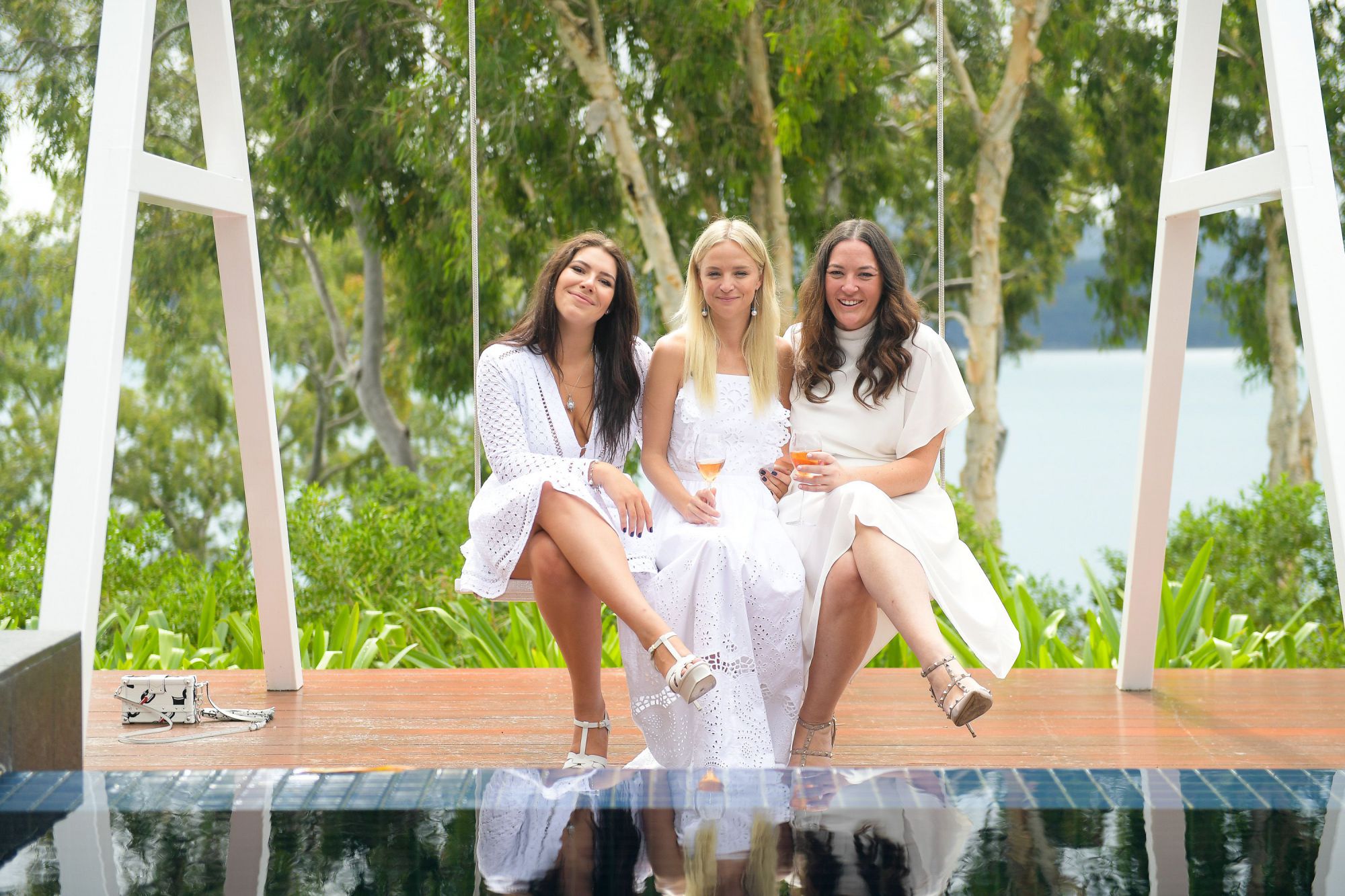 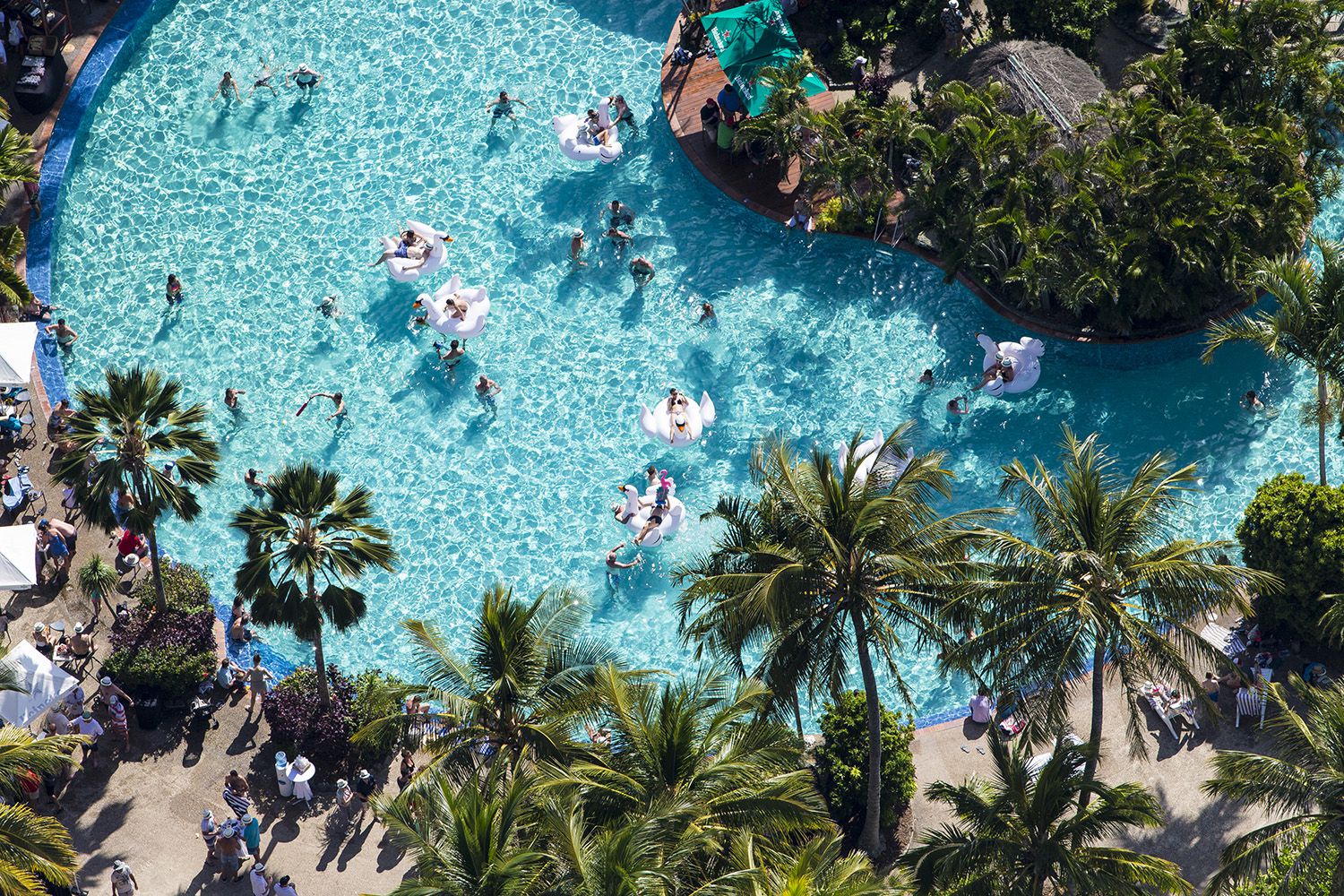 This year’s fleet comprises  215 boats ranging in size from 22 up to 100 feet. The biggest growth for the 35th edition of Australia’s best-loved northern regatta is in the Cruising and Multihull Cruising divisions, which add up to a whopping 56 percent of the overall fleet.

These numbers also represent a major logistical challenge for Hamilton Island’s marina staff in terms of berthing boats on the existing and newly installed marina arms that replaced those damaged by Cyclone Debbie in March.

Sailors from around the country are rallying to support Hamilton Island and its custodians, the Oatley family, after the natural disaster. Every villa, apartment and resort is booked and a few disappointed boat owners missed out on being among the starters list, due to a shortage of accommodation. 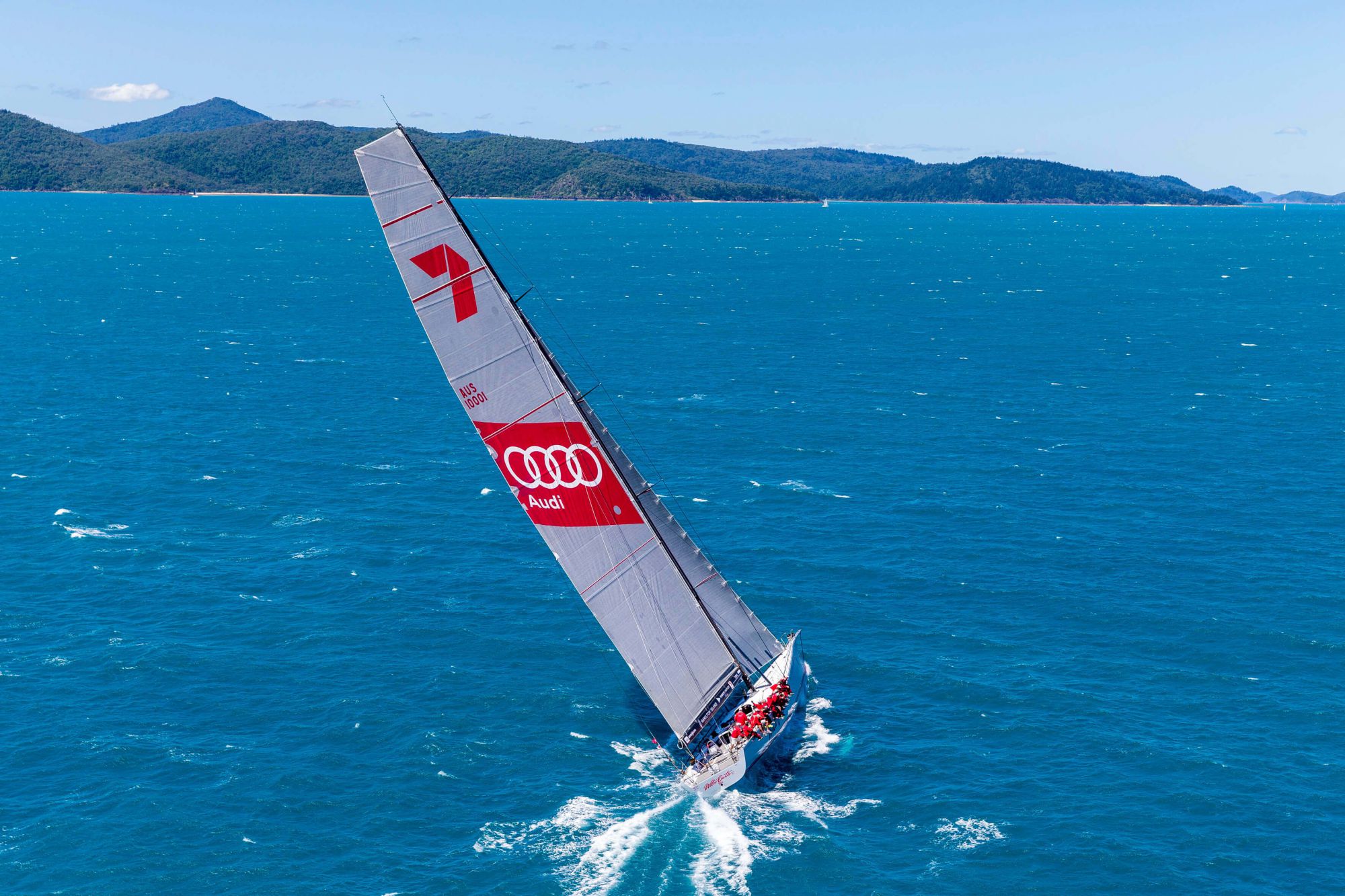 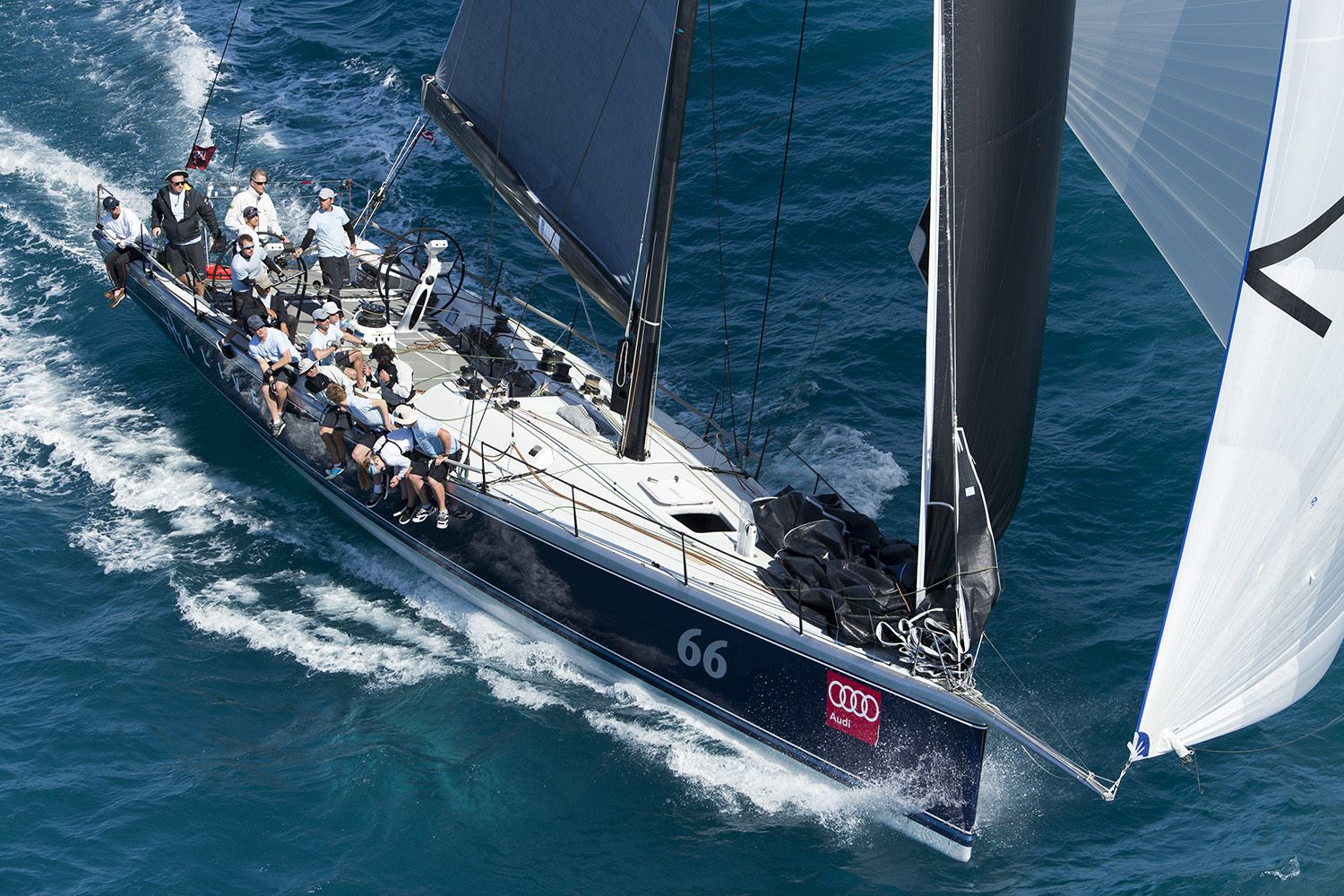 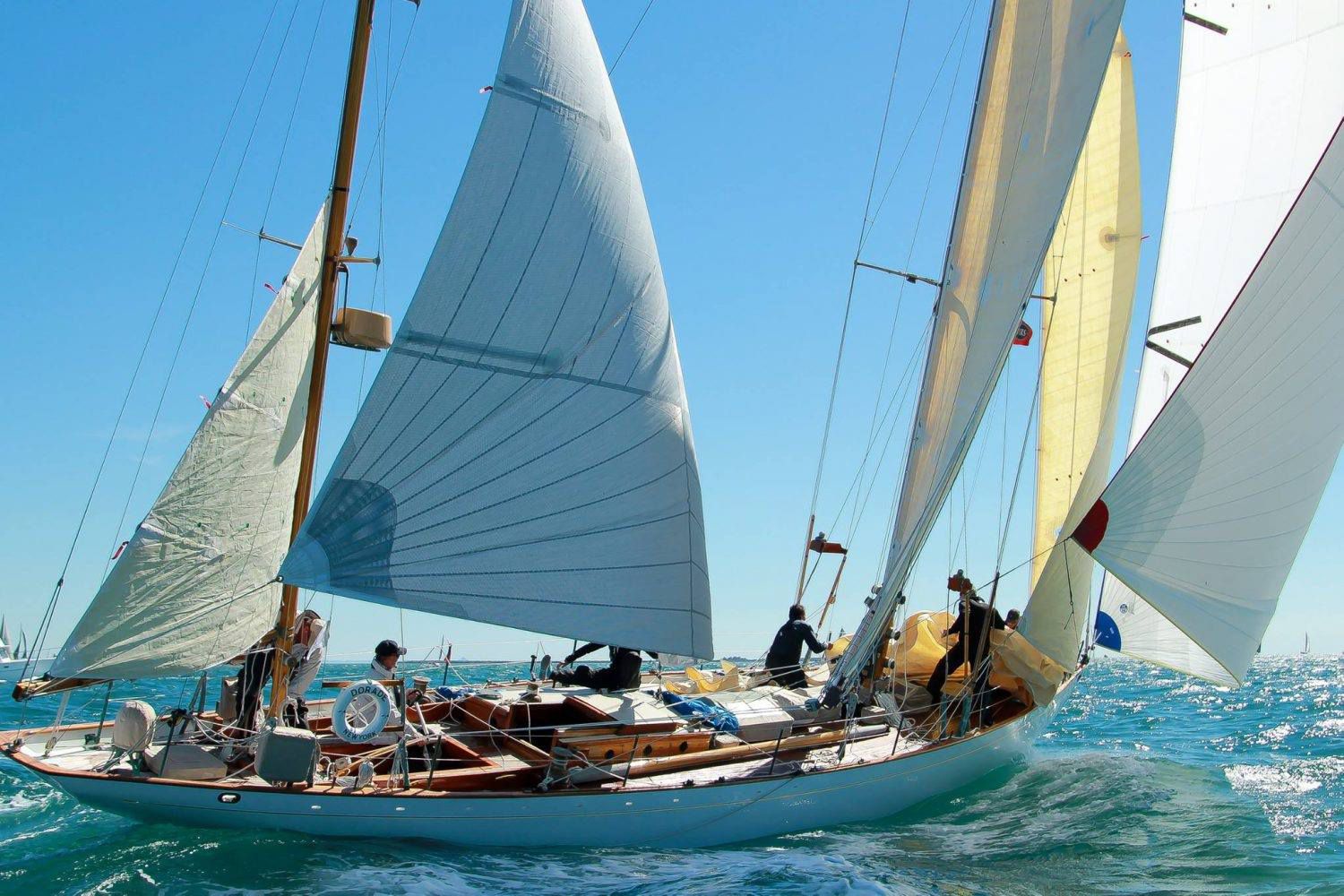 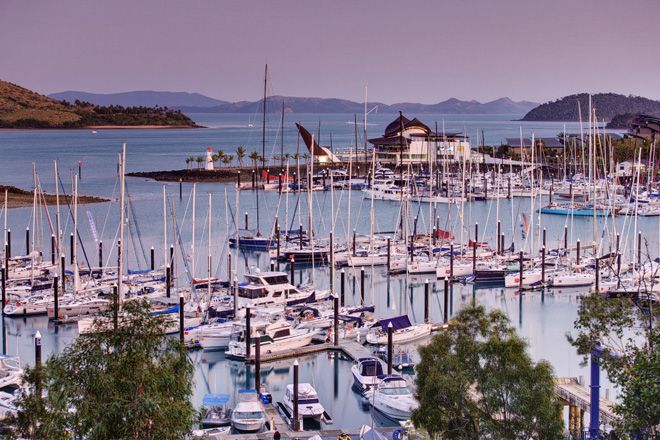 The Oatley family’s supermaxi Wild Oats XI enjoys a sparring partner in the IRC Racing division at Race Week, and Peter Harburg’s recently launched Queensland entry Black Jack will give them plenty of competition. The pair duelled in the recent Sydney Gold Coast Yacht Race, only three and a half minutes separating the two 100-footers after 384 nautical miles. That win went to Wild Oats.

Black Jack returned to the shed for some work straight after its maiden ocean race under Harburg, and now it’s ready to face the opposition again, this time in the Queensland Whitsundays in a mixed passage and short course format among a small but potent IRC Racing fleet.

At 66-feet, the smaller Wild Oats X skippered by Iain Murray, who’s not long back from Bermuda where he ran the racing at the 33rd America’s Cup, and Harburg’s former Black Jack, now Phillip Turner’s RP66 Alive, will stage a separate battle with as much to fight for in terms of handicap results as the two supermaxis gunning for line honours.

Working through the divisions there are plenty of familiar names, and first-timers. Matt Brooks’ 1932-built timber hulled S&S 52 called Dorade is on an extended tour Down Under and Audi Hamilton Island Race Week is high on the owner’s list of major Southern Hemisphere events.

A mighty wrangle is shaping up among the Racer/Cruiser division’s planing hulled entries, specifically Adrian Walters’ black rocket-ship Little Nico and the three NSW Melges 32s. In the Trailable division it will be a similar story; displacement hulls versus the planing hulls.

Cruising and Multihull Cruising entries make up more than half the total fleet of 215 and these will be split into smaller divisions so similar size and handicap rated boats compete on the same patch of water. 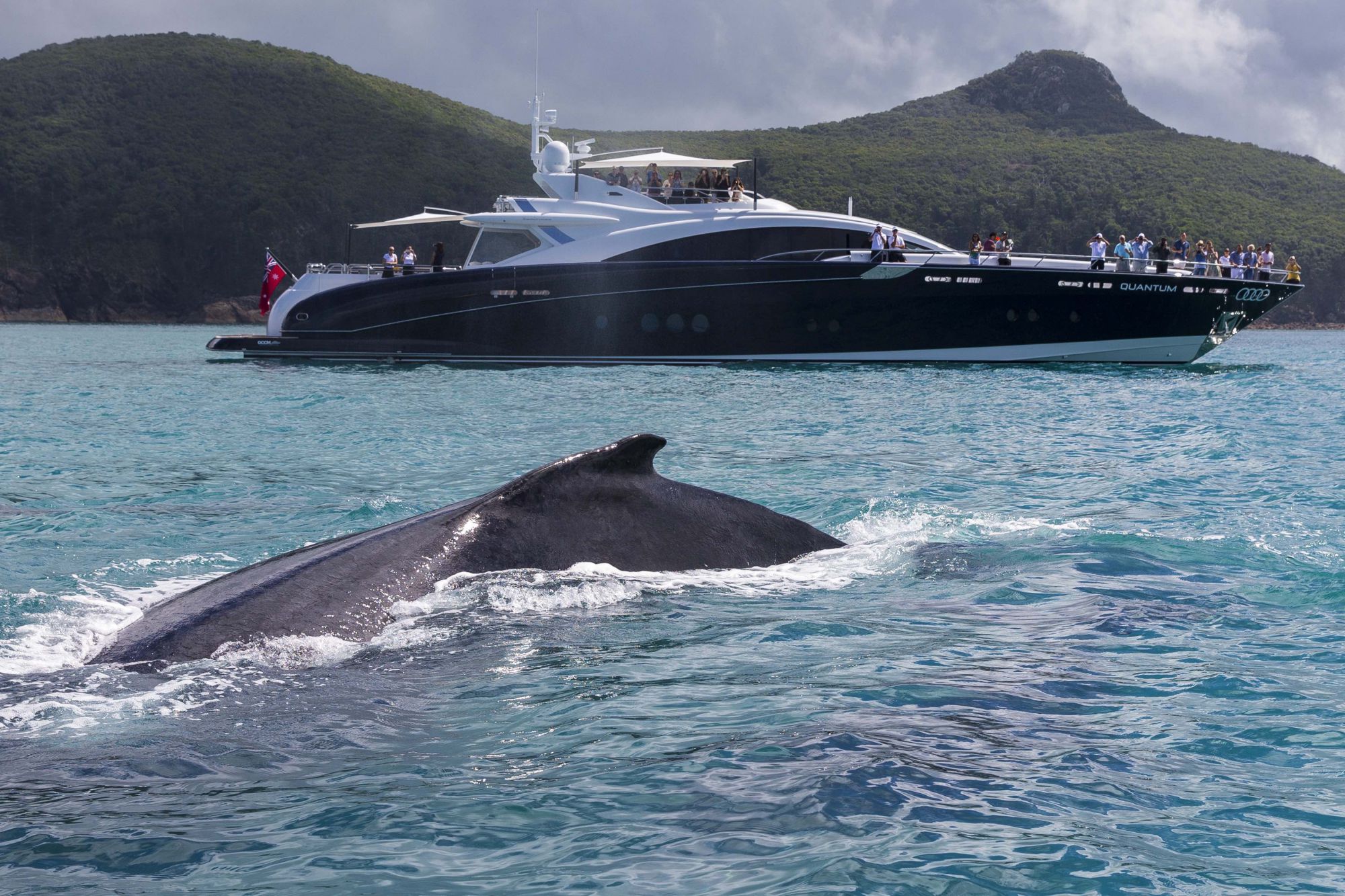 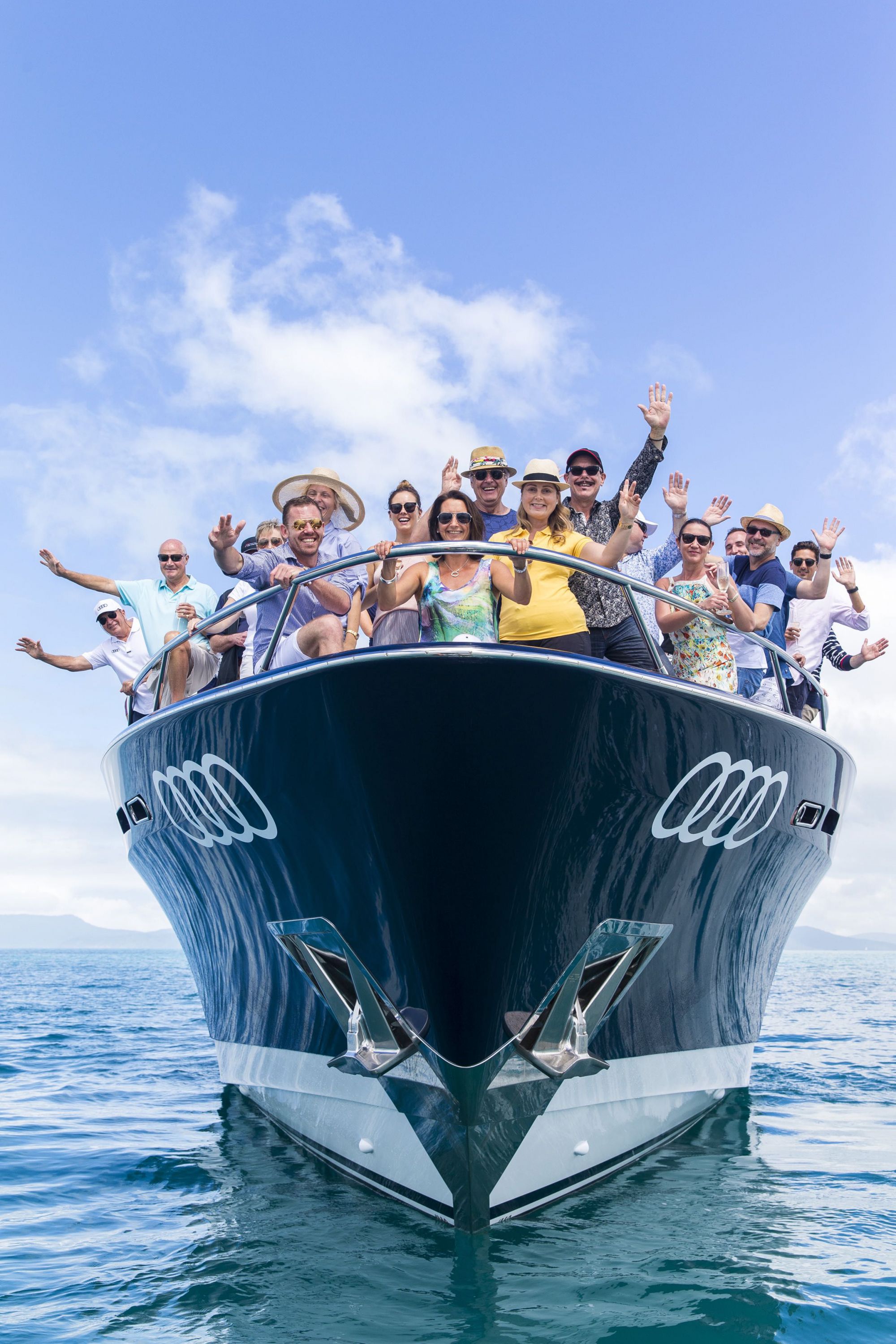 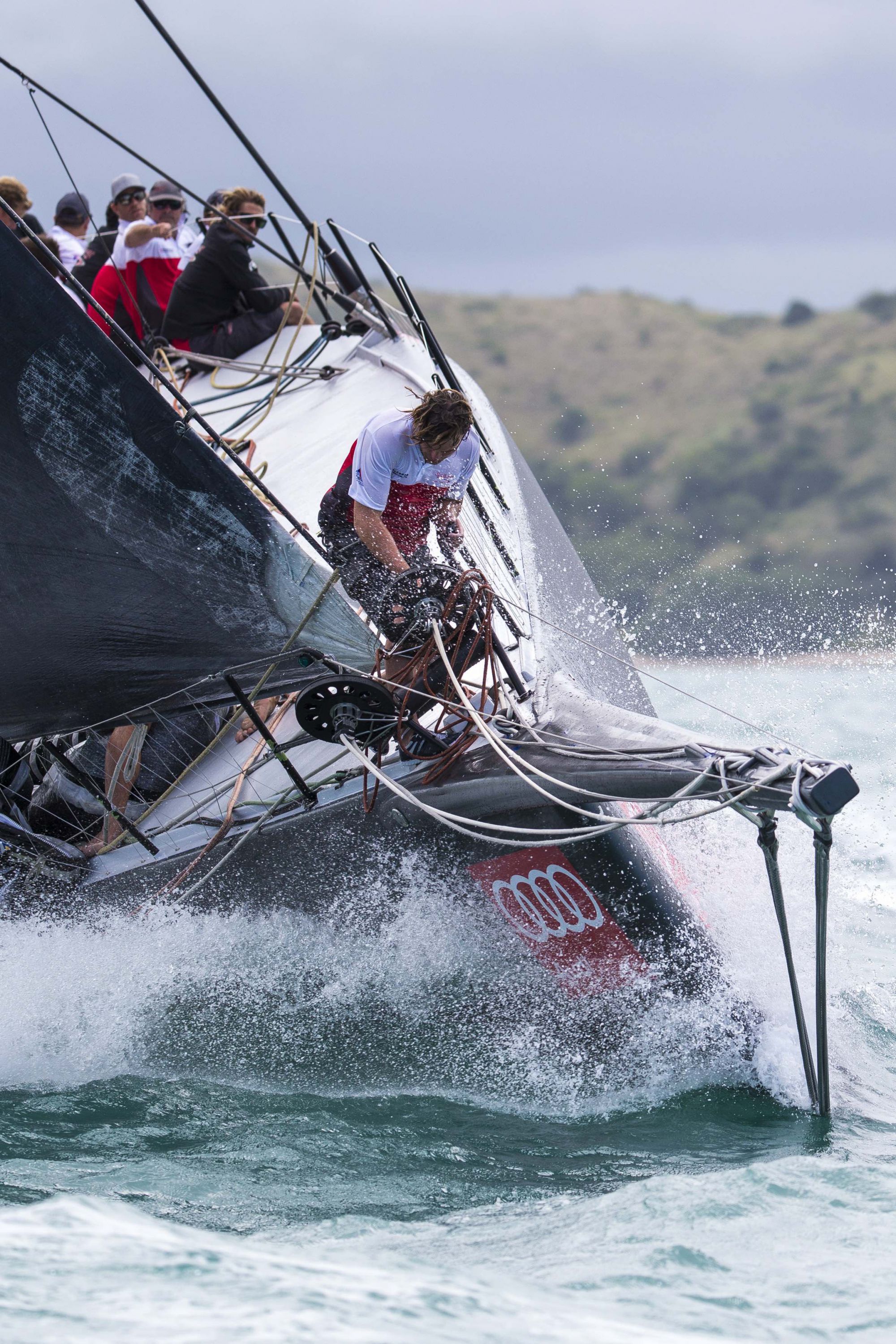 It’s a long way off but Thursday should mark a return to tradewinds, 14-18 knots easing on the Saturday to see out the six-day pointscore on August 26 before a gala evening and prizegiving to honour the placegetters.

The process of charting a long list of potential courses based on next week’s tides began many months ago and has, as always, been rigorous. Regatta director Denis Thompson and 2IC David Tallis advise that if the wind plays along, the fleet could be sent around some new islands, adding an extra challenge to the navigators’ job.

“The high tide is right up there and has made us really think about getting the most out of a day for everyone,” Tallis said. “It will certainly be a challenge for some and enjoyable for most!”

Thompson and Tallis are two members of a race management team of 24 mostly volunteers who will run the racing over six days for the 215 entries and close to 2,000 sailors representing every Australian state plus the ACT, the USA, plus other international yachties flying in from around the world. Last year’s Race Week drew a record 252 yachts.

German luxury carmaker, Audi, is returning for the 12th year as principal sponsor, demonstrating the brand’s continued commitment to high quality, competitive offshore racing and a benchmark onshore social calendar that is as inclusive as it is exclusive.