Step into the future

The first model presented was the Motopanfilo 37M, a new model in Benetti’s Class category.  The yacht tips its hat to the 1960s Motopanfilo style epitomised by Benetti, but without any sense of nostalgia or vintage intentions.

This model’s evocative and timeless style was described by Francesco Struglia, the designer of the yacht’s exteriors, and Claudio Lazzarini and Carl Pickering from Lazzarini Pickering Architetti, the firm of architects engaged to design the interiors.

Meanwhile, the FB284 is an impressive 67-metre superyacht with six decks. Her exterior designer Giorgio M Cassetta described the yacht’s concept as “revolving around a new definition of volumes.”

FB284 is the evolution of the platform on which Metis, the 63-metre superyacht is based, and will be used for the construction of Benetti’s FB270, FB274 (both 65 metres) and FB278 Project Fenestra (67 metres). 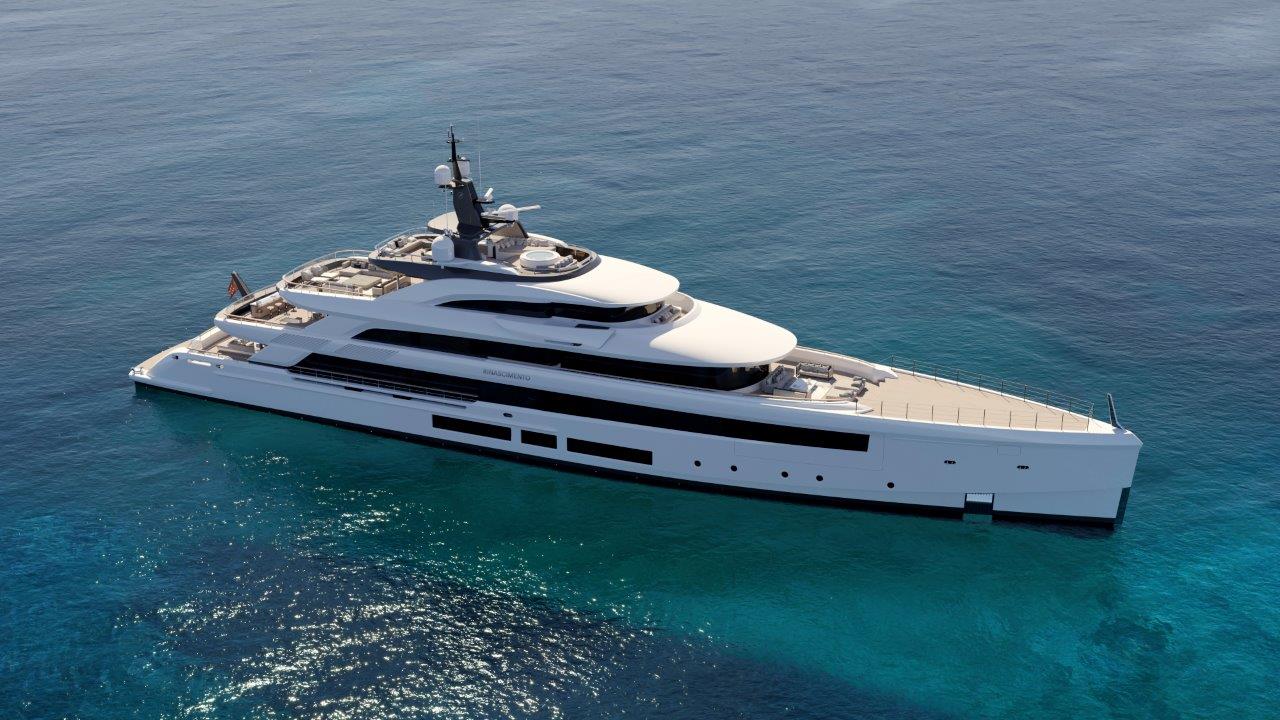 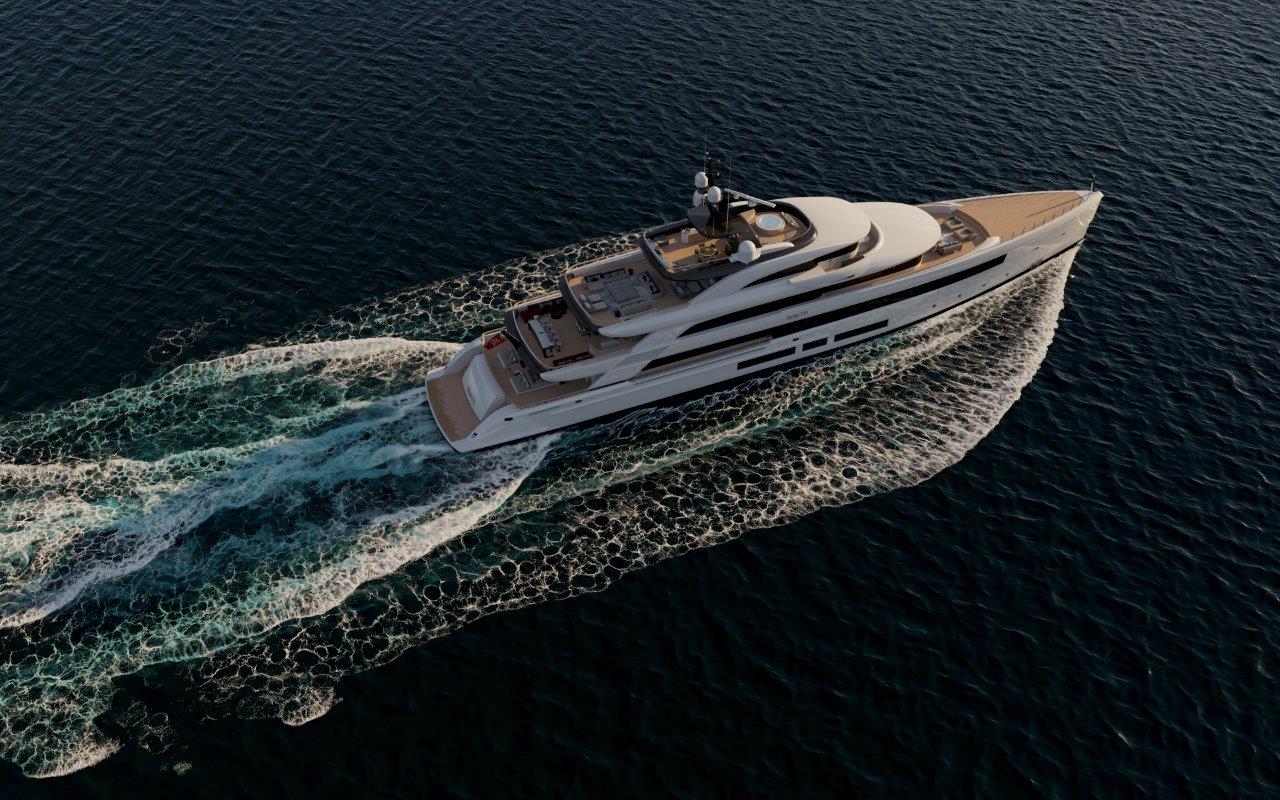 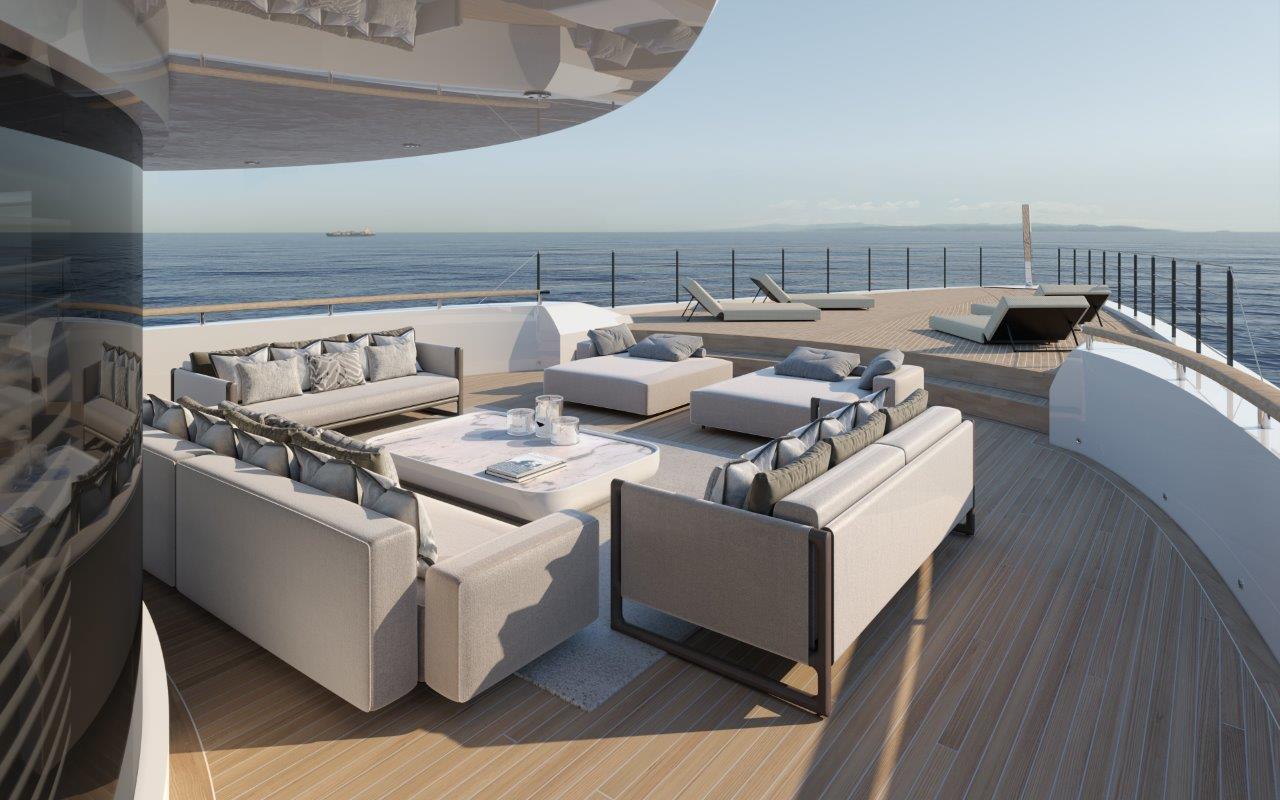 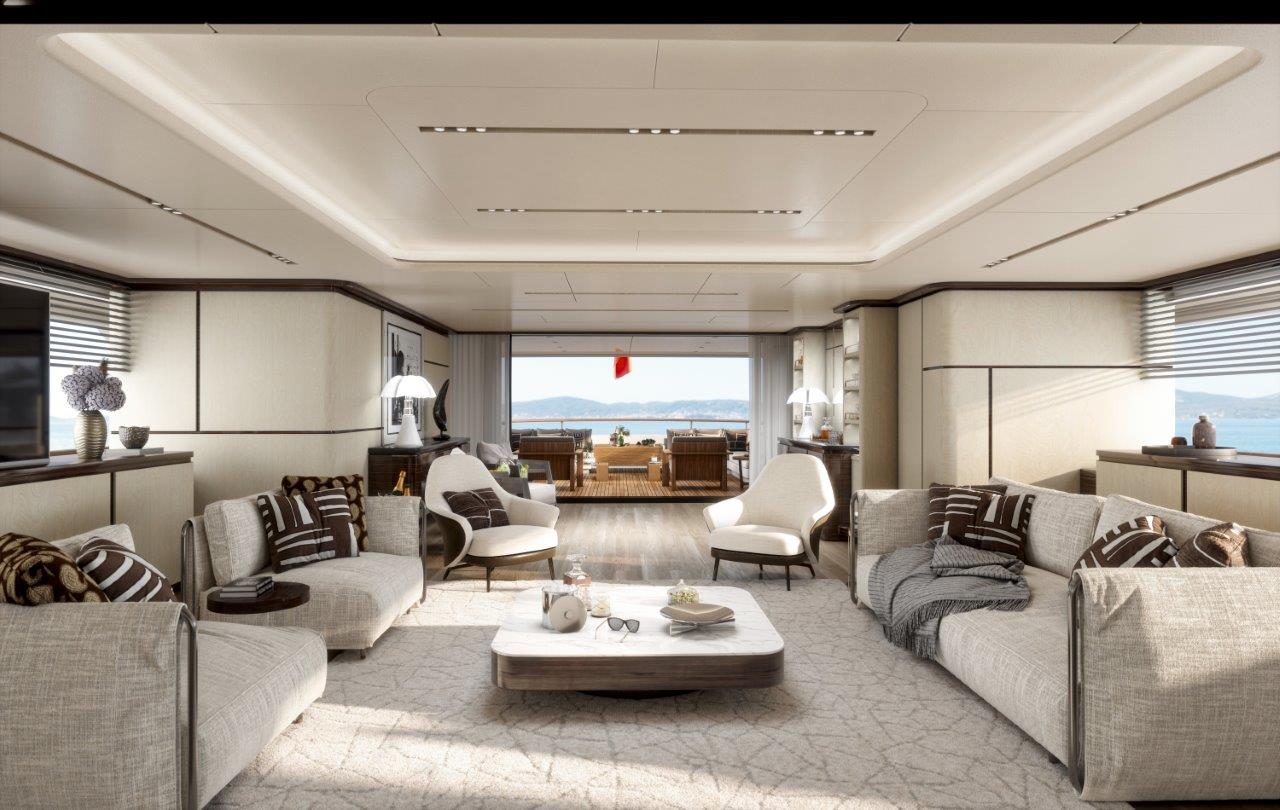 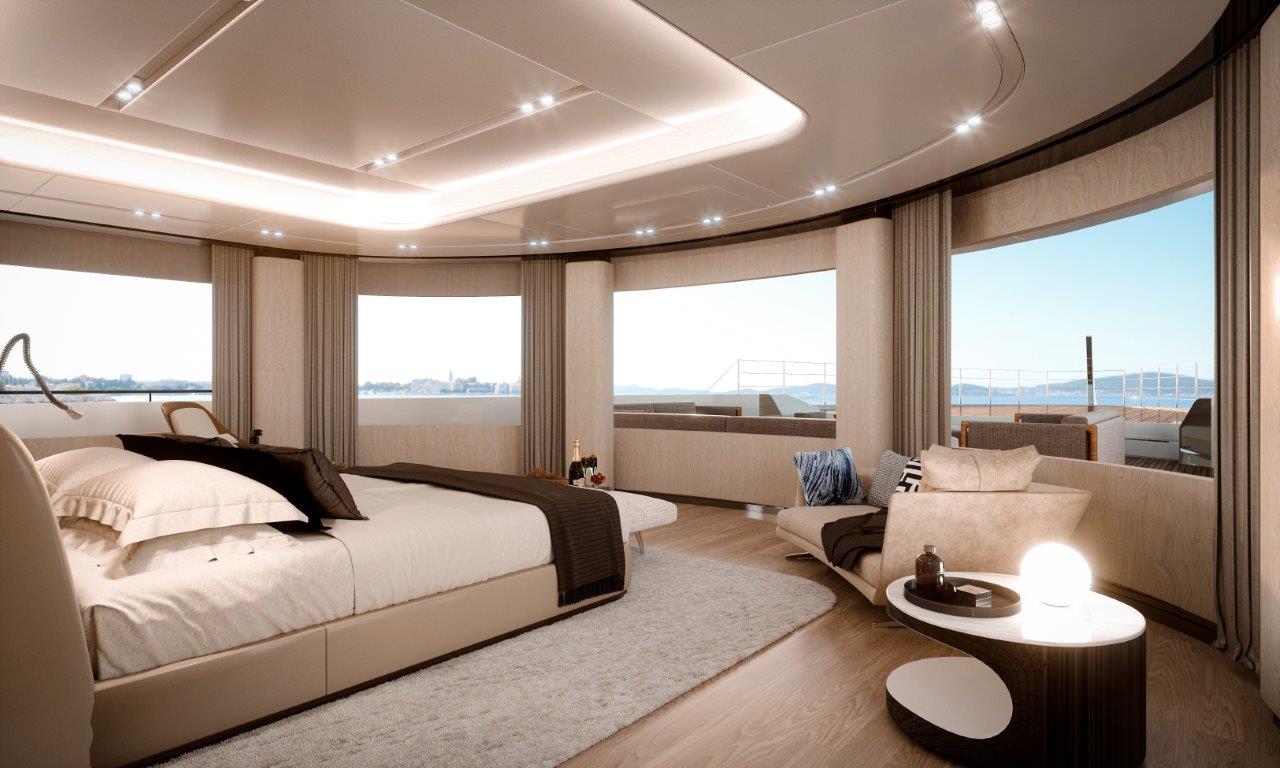 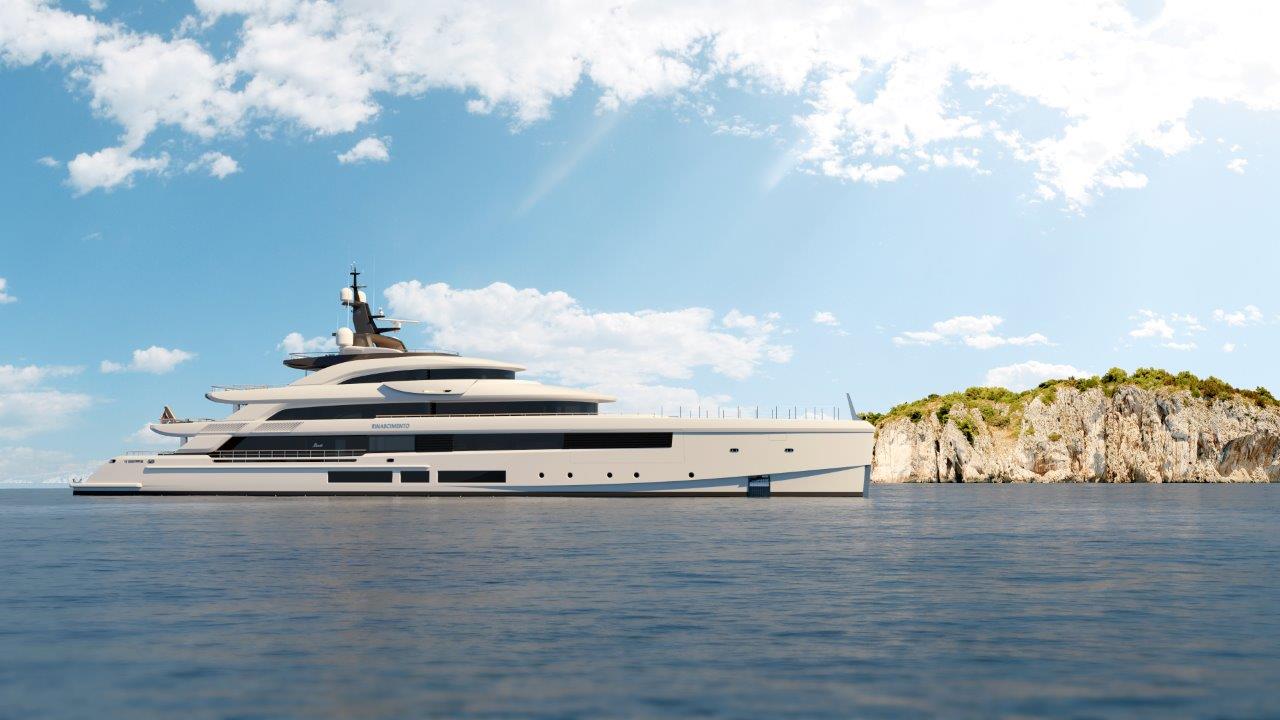 Excellent liveability and highly rationalised spaces are the main features of the design, all with a style that emphasises the sense of horizontal movement along the boat’s length. 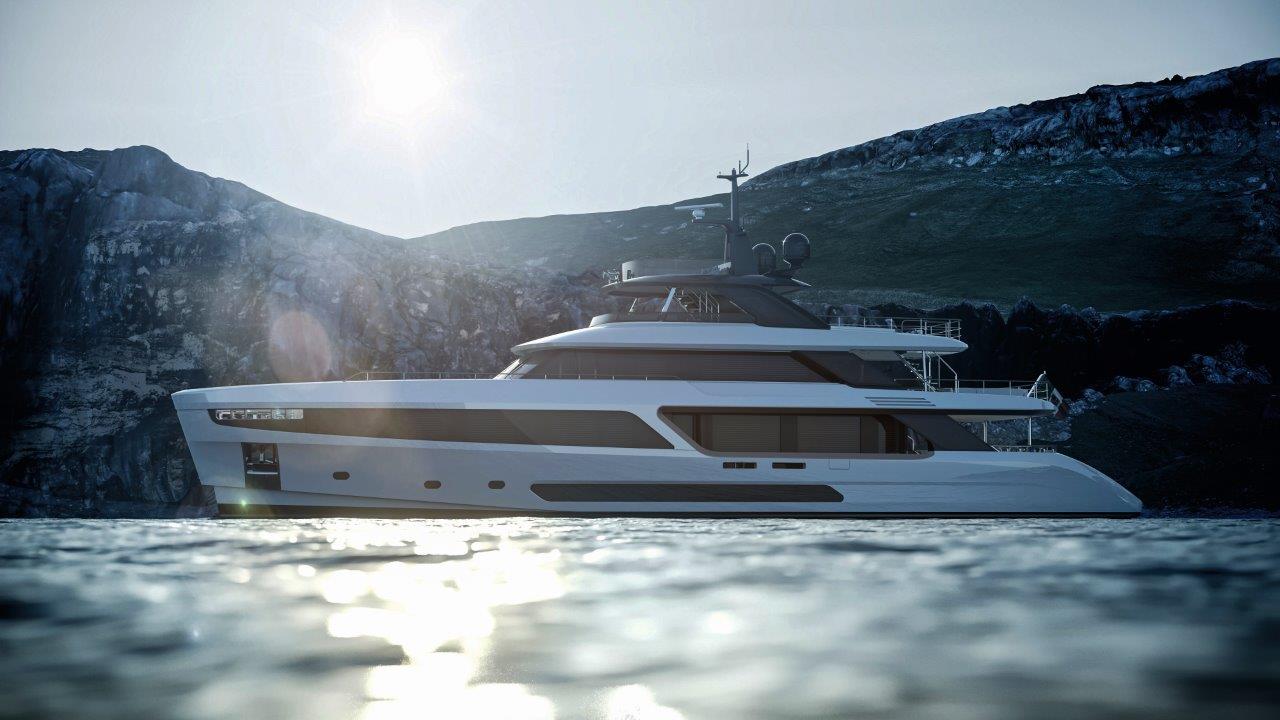 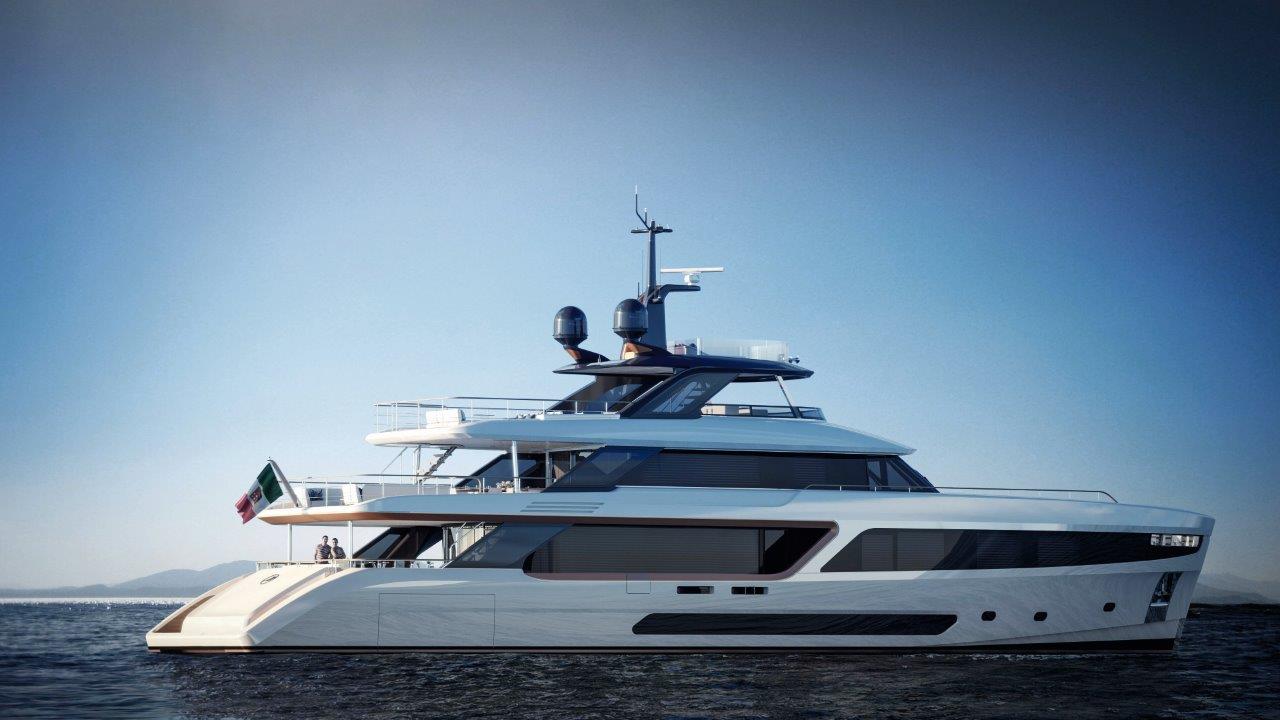 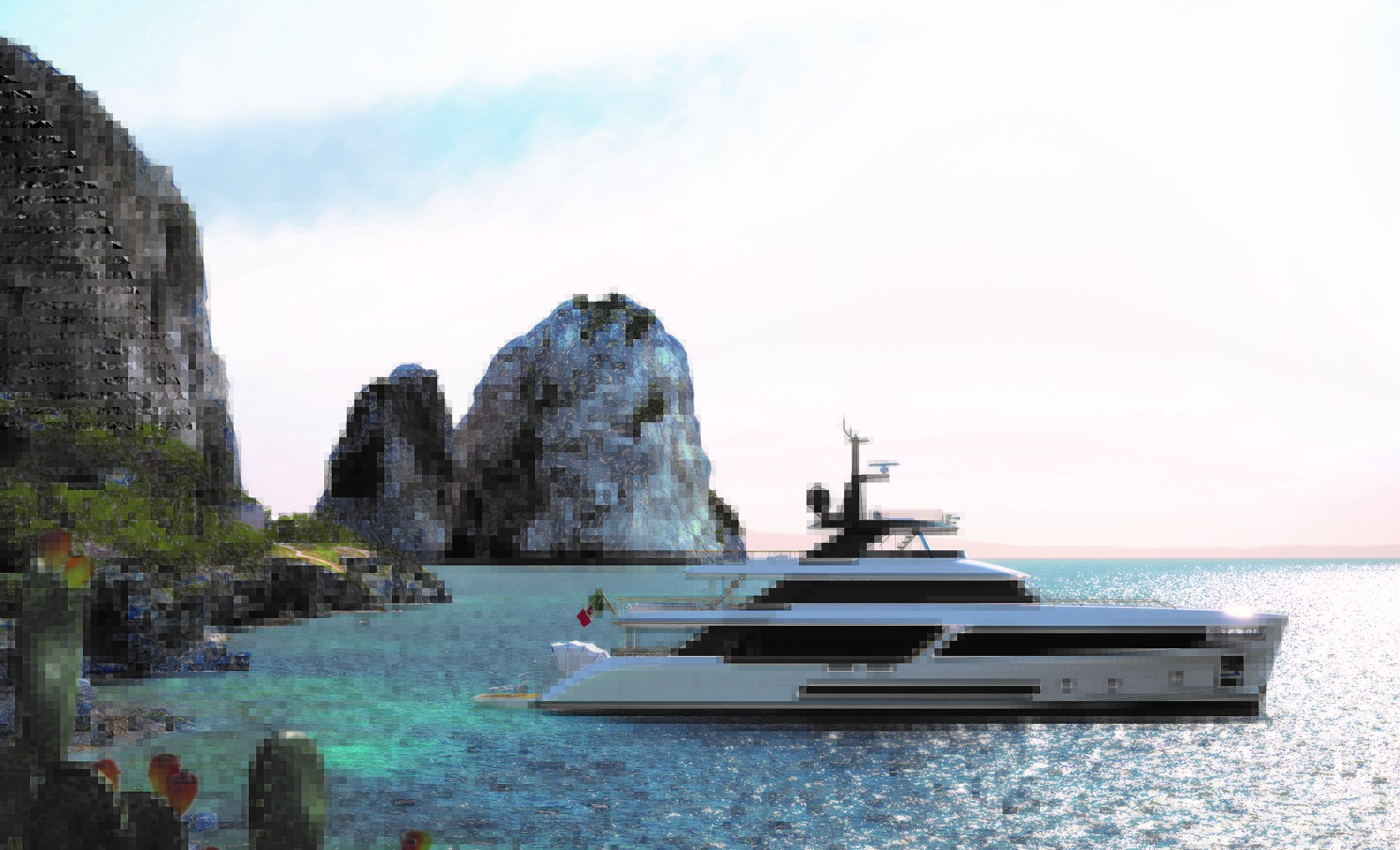