New York, New York! Whether you've always dreamed of visiting this destination city or can't wait to go back, there's something for everyone in the city that never sleeps.

For those able to travel to New York, we have put together a guide for a range of distinct tastes.

And for those of us who will have to wait a while longer, as sure as the Statue of Liberty stands, New York will be there waiting for us when the time is right, so savour some research instead and earmark those places you’ve always dreamed about.

Those cool enough to stay at the Mark Hotel are eligible to reserve a private charter of the 70-foot Herreshoff sailboat, The Mark Sailboat. Some may call it a yacht, but the Mark calls it a sailboat.

Sit back as billowing sails catch the wind and propel you along New York’s harbour, taking in the famed Manhattan skyline, views of the Statue of Liberty and Ellis Island. Or, imagine a sunset sail along the Hudson River, a glass of Cristal touching your lips as the Brooklyn Bridge lights up. 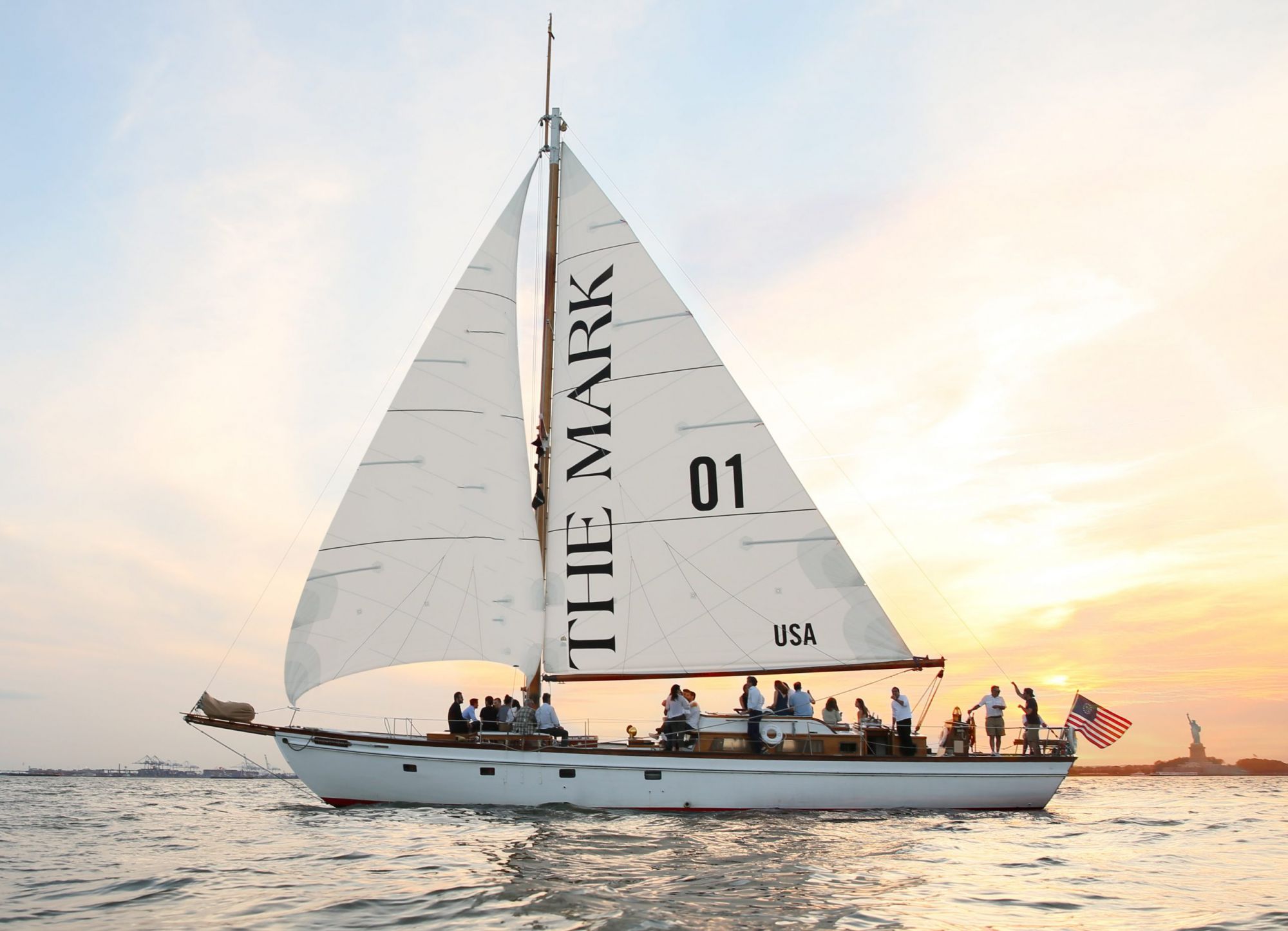 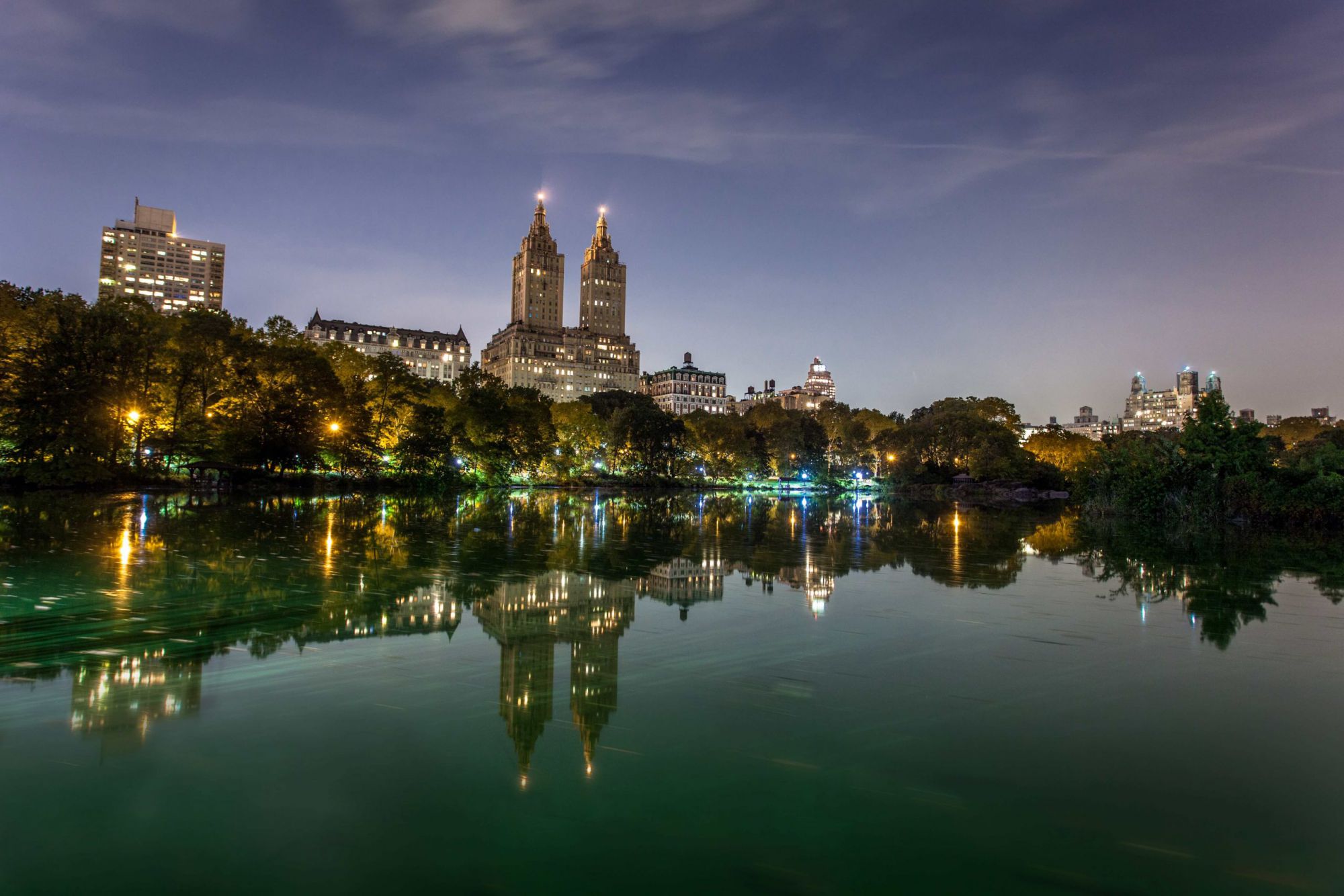 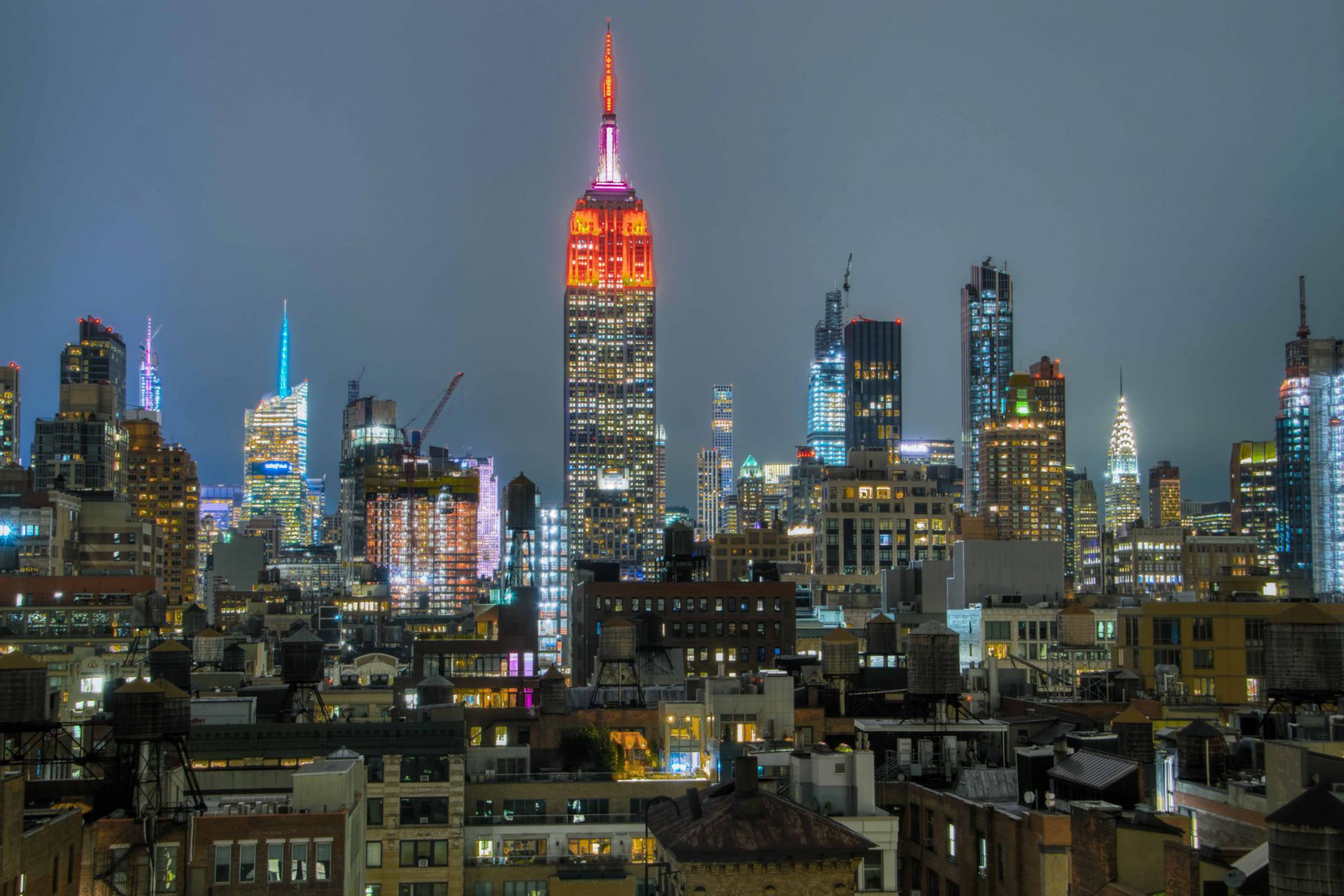 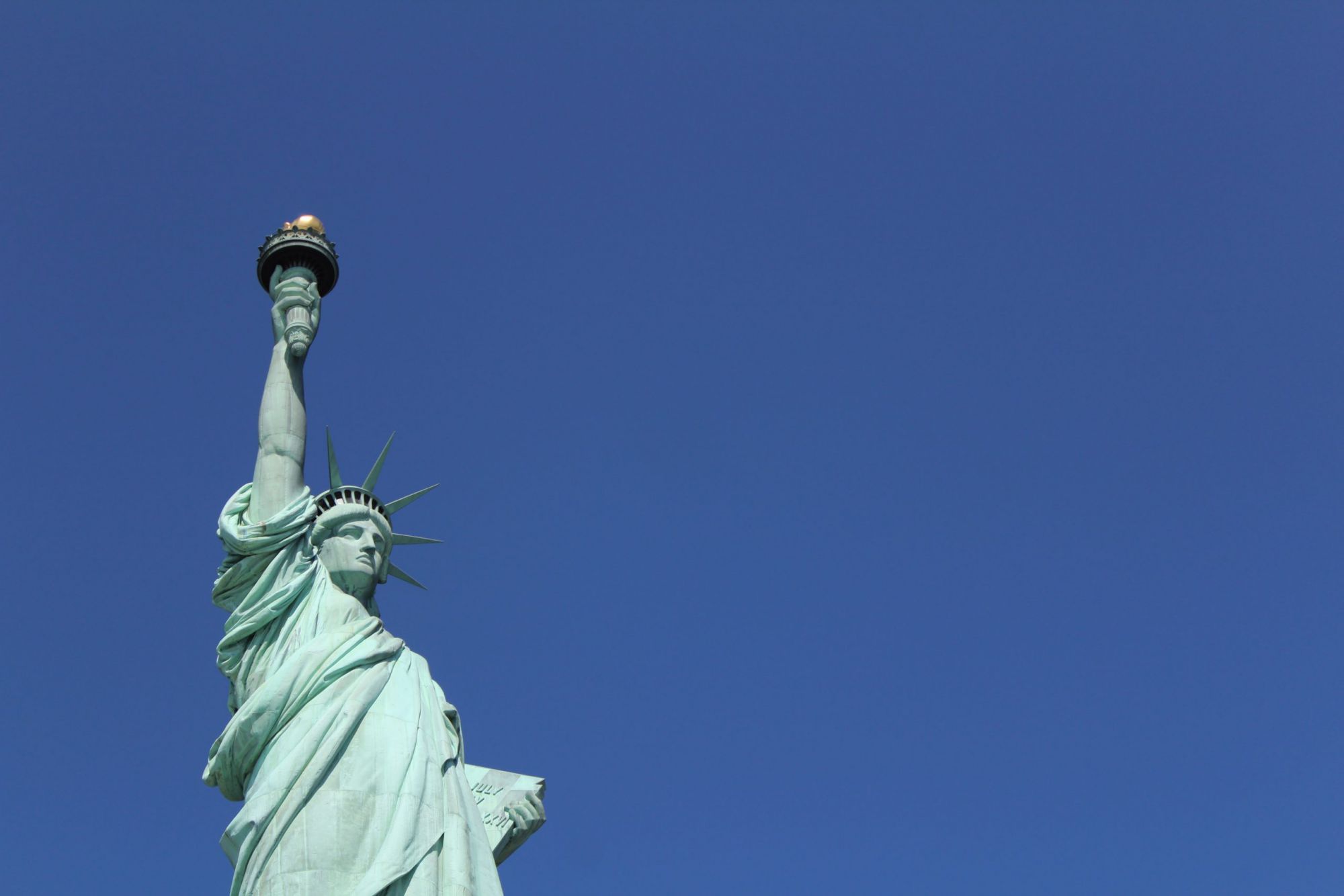 The Herreshoff is an extension of the Mark hotel, conceived by French designer Jacques Grange, whose signature black and white stripes are synonymous with the hotel’s lobby and also adorn the deck. The hotel’s chef Jean Georges Vongerichten prepares seasonal menus to sup aboard.

For the best view in New York

After a US$160 million refurbish, the Empire State Building is back offering the best view in New York with floor to ceiling windows and a 360-degree view above the city.

The Observatory is on the 102nd floor of this 103-floor building. So, what is on the 103rd floor, you ask? The celebrity viewing area, of course, the likes of which is for the Taylor Swifts of the world who can fit onto the tiny balcony, which is reached by a series of elevators.

While only a few can go right to the top, there is an All-Access VIP ticket limited to parties of up to six people. This enables you to step through the building’s private entrance into the celeb green room where hors d’oeuvres and a drink will be awaiting you. There are photos and memorabilia on show from former celebrity visitors.

Once you’ve guzzled your champers and are ready for the magic of the Empire State at its best, a private guided tour awaits including skipping the queues to arrive at the 102nd floor.

There is also a Premium experience available that includes a 90-minute guided tour beginning at the restored Art Deco lobby on Fifth Avenue. Priority access is all yours, including skip-the-line privileges up to the 86th-floor observatory before you’re whisked up to the Top Deck to take in the unbeatable views from the 102nd floor. This exclusive tour is limited to parties of up to seven.

If you are in the know and have the right connections, you may just be lucky enough to score a table at Rao’s.

This restaurant has been dishing up Italian food in Harlem since 1896 and is one of the world’s truly elite places.

In order to eat here, you must either “own” a table, be a famed regular (think Billy Crystal, Rob Reiner, Danny Aiello), or be invited by a VIP. There are just ten tables in this most sought-after restaurant in the country. Former guests include Bill and Hillary Clinton, Martin Scorcese, Tony Bennett and Leonardo Dicaprio.

You may have more luck at Lucali in Brookyln’s Carroll Gardens, where you can wait for hours and perhaps catch a glimpse of former patrons such as Jay-Z and Beyonce, David Beckham, Liv Tyler and John Legend.

Then there’s The Polo Bar. A place at the bar can only be obtained for those who have reserved a table in this Ralph Lauren-owned Midtown eatery where rules include only photographing your own table.

There are a number of VIP fashion experiences to be had in New York. Try Indagare, who can arrange private shopping excursions to the best stores in SoHo, access to a designer trunk show, a curator-led tour of The Met’s Costume Institute and a full glam squad to style your hair, nails and makeup right in your hotel room before a night on the town.

Embrace your inner Carrie Bradshaw on a private shopping excursion to the best stores in the world.

Indagare can also arrange VIP tours including Broadway backstage access and VIP meet and greets, tickets to the filming of shows such as Saturday Night Live and The Tonight Show and for the budding artist, you could also enjoy a sleepover at the Museum of Natural History.