Tankoa Yachts announces that the 72-metre Solo, has been successfully launched 1 August, 2018 in Genoa, Italy.

The second yacht built on Tankoa’s 70/72-metre technical platform – sold in September 2016 to an experienced European client – his second build with Tankoa- has now been launched and final delivery to her owner is on track for November 15th, 2018.

Designed by Francesco Paszkowski – Solo will make her international debut at the 2018 Monaco Yacht Show from the 26 to the 29 of September.

According to Tankoa’s CEO, Euro Contenti – this is a true recognition of the shipyard core values and power that irrevocably consists in building yachts with clients, not for clients.

Mr Contenti declared: “As much as we were happy to see the client so happy and excited on the dock together with his family, we are truly proud to have developed such trustful relationship with such knowledgeable owner. Solo will be exhibited in Monaco and will surely be a show stopper as she is an exceptional yacht that will demonstrate that Tankoa is the alternative to Northern European shipyard to build a high-quality yacht at reasonable cost and extreme flexibility.” 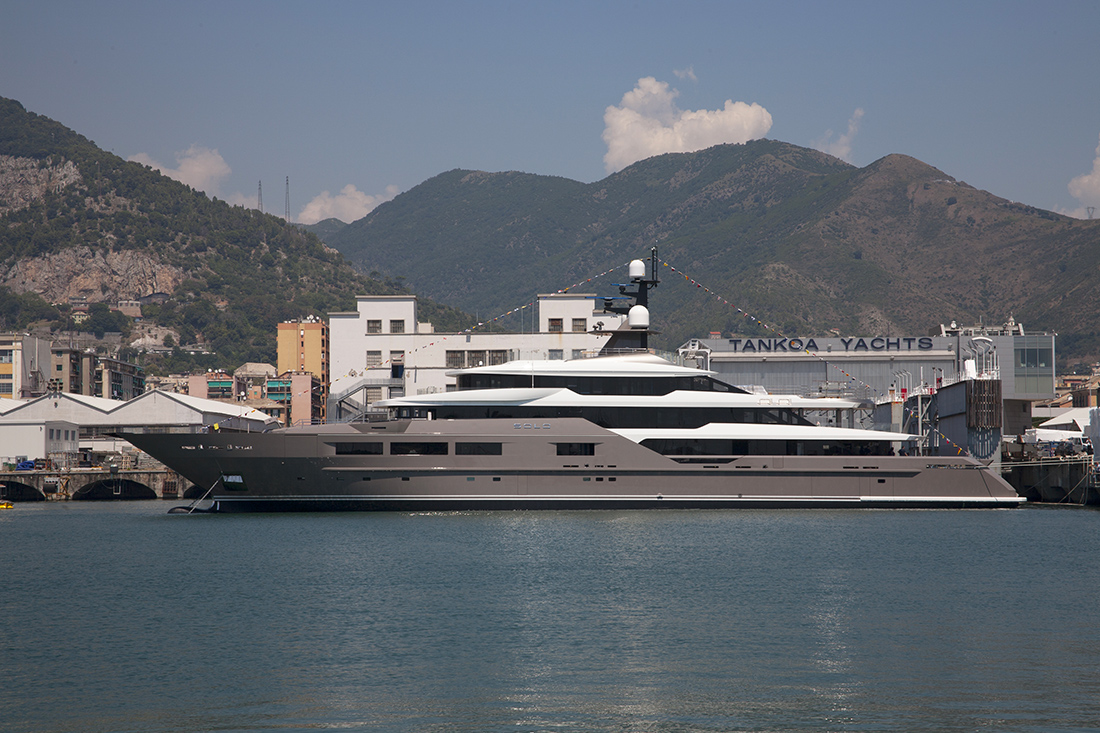 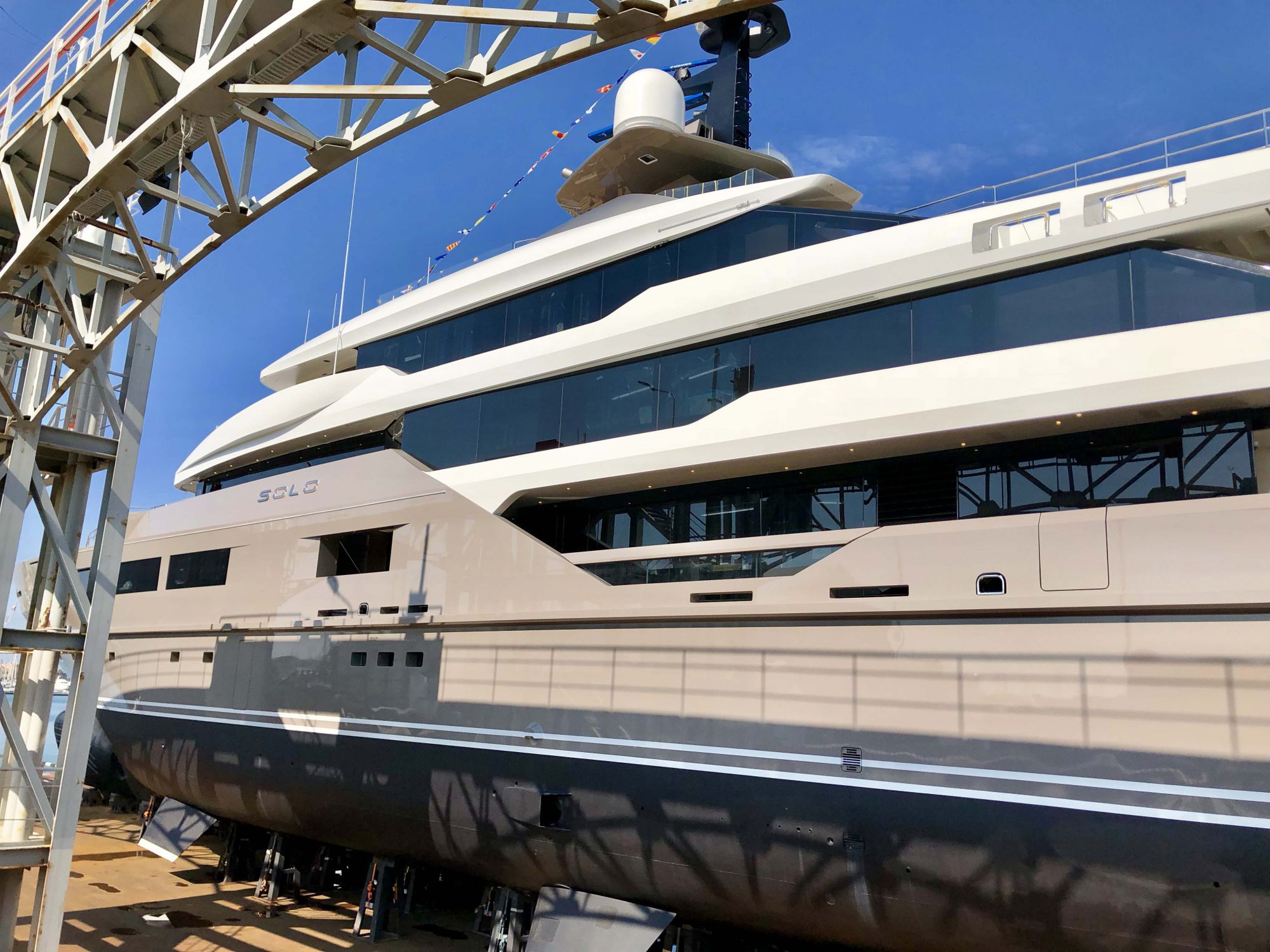 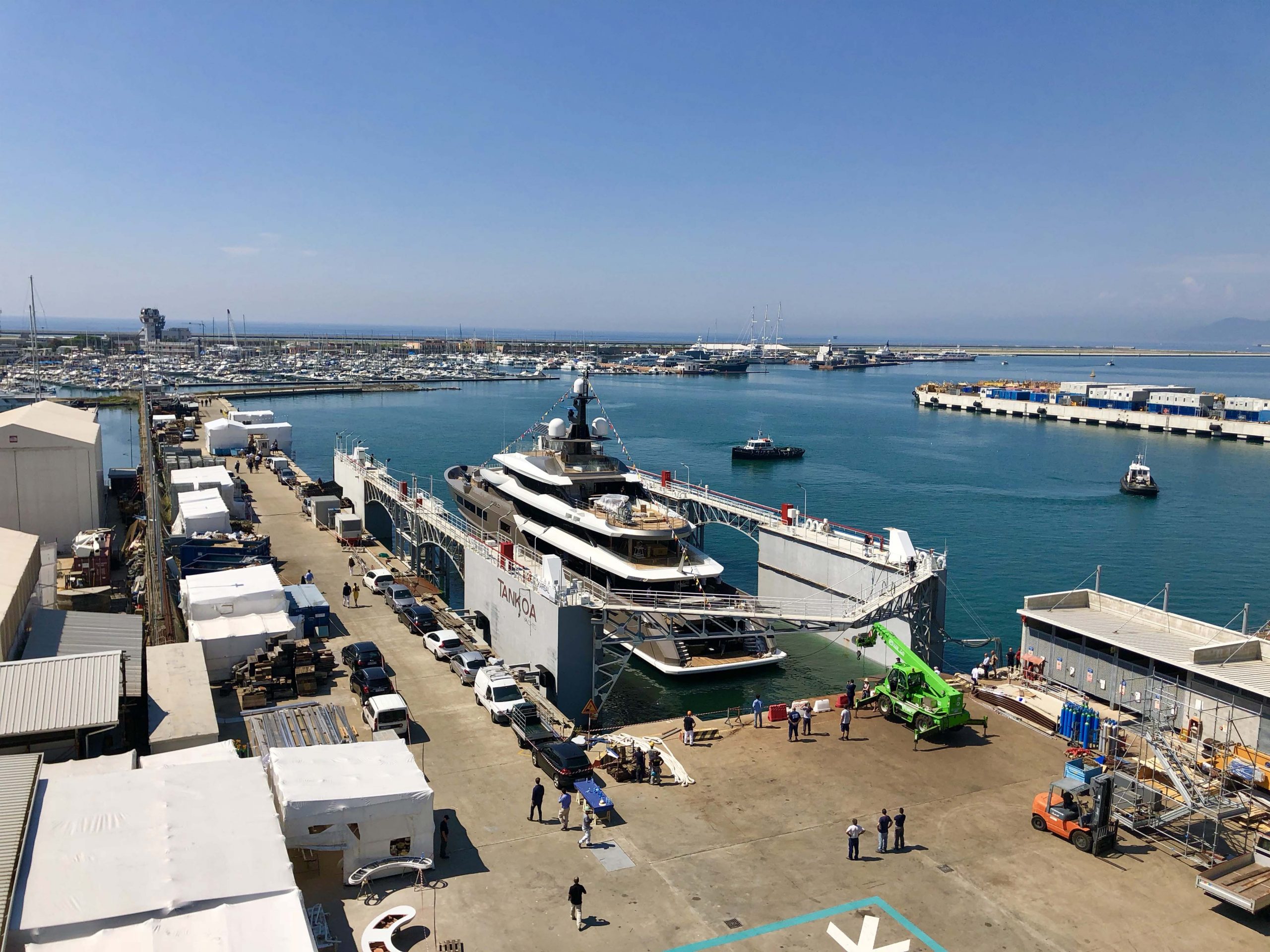 Although reminiscent of 69-metre Suerte (project S693), Solo is 3 metres longer and has a volume of approximately 1,600 Gross Registered Tons.

The longer waterline also allows for an optimised top speed in excess of 17 knots and reduced fuel consumption.

A time to remember

A time to remember