After 2021, which was a record-breaking year for the brand with 21 yachts sold and currently, 17 new yachts in-build at different stages of production, Austrian-owned Silent Yachts has been restructured as Silent Group comprising several distinct divisions.

Silent Yacht offers fully electric, solar-powered catamarans from 60 to 120 feet for noiseless, zero-emission cruising. In addition, from now on a new sub-division will also build hybrid yachts that make use of both conventional propulsion and renewable solar energy. The first hybrid yacht is an 82-foot model to be built in partnership with VisionF Yachts.

Through the cooperation with VisionF, Silent Yachts aims to support the Turkey based shipyard towards making their catamarans more sustainable.

The extended hardtop flybridge of the so-called Silent VisionF 82 is fitted with a large solar array and a powerfull battery bank in order to provide sufficient energy to power all household and comfort appliances on board. 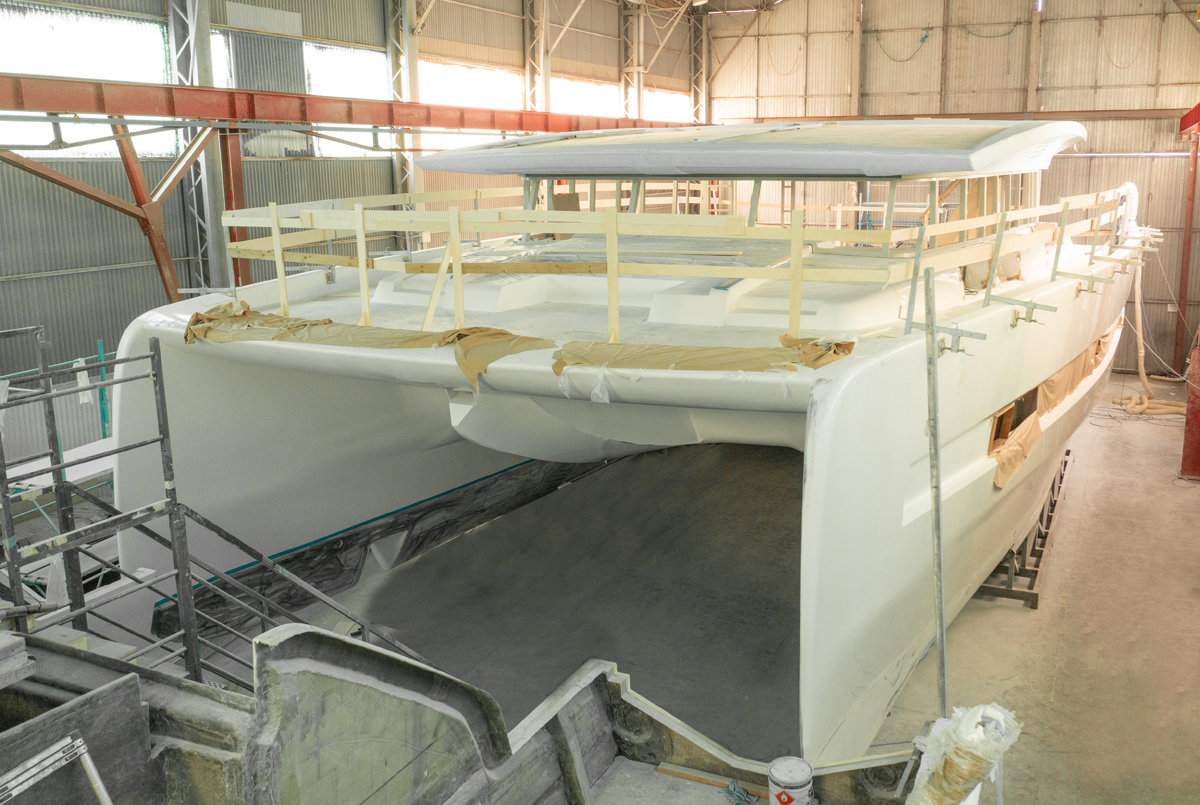 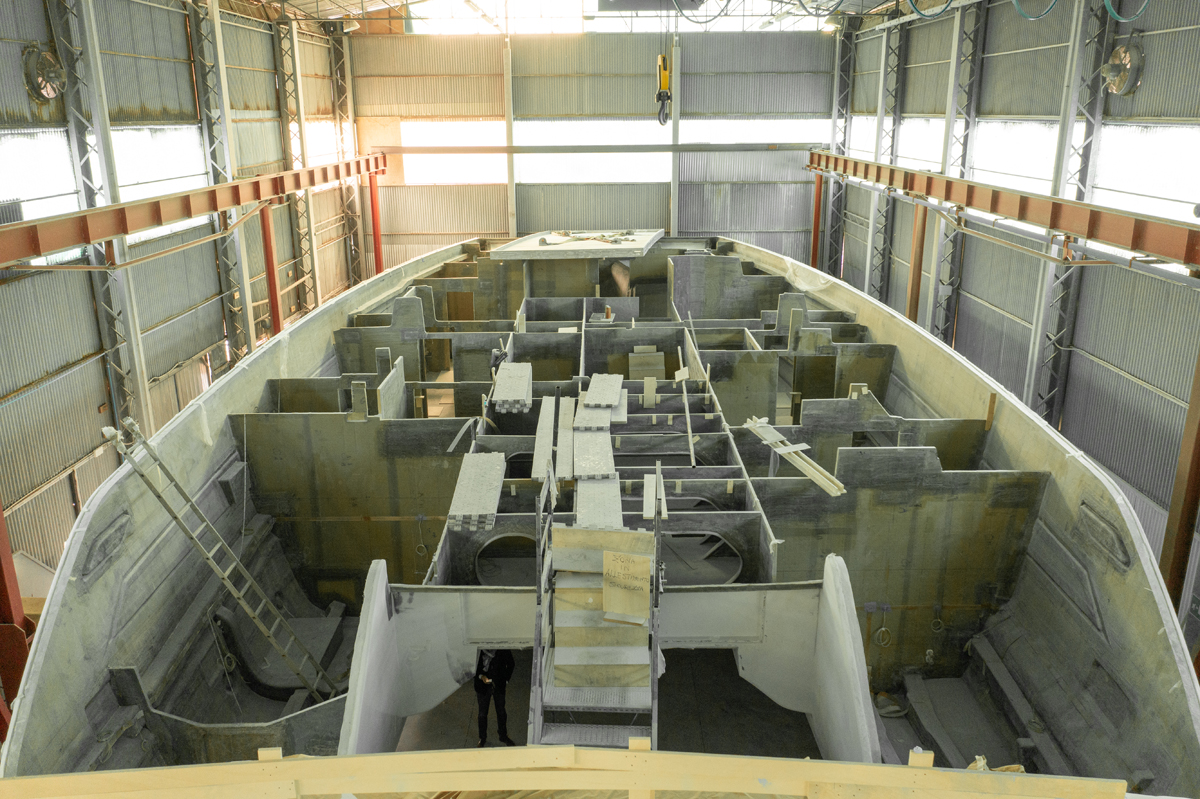 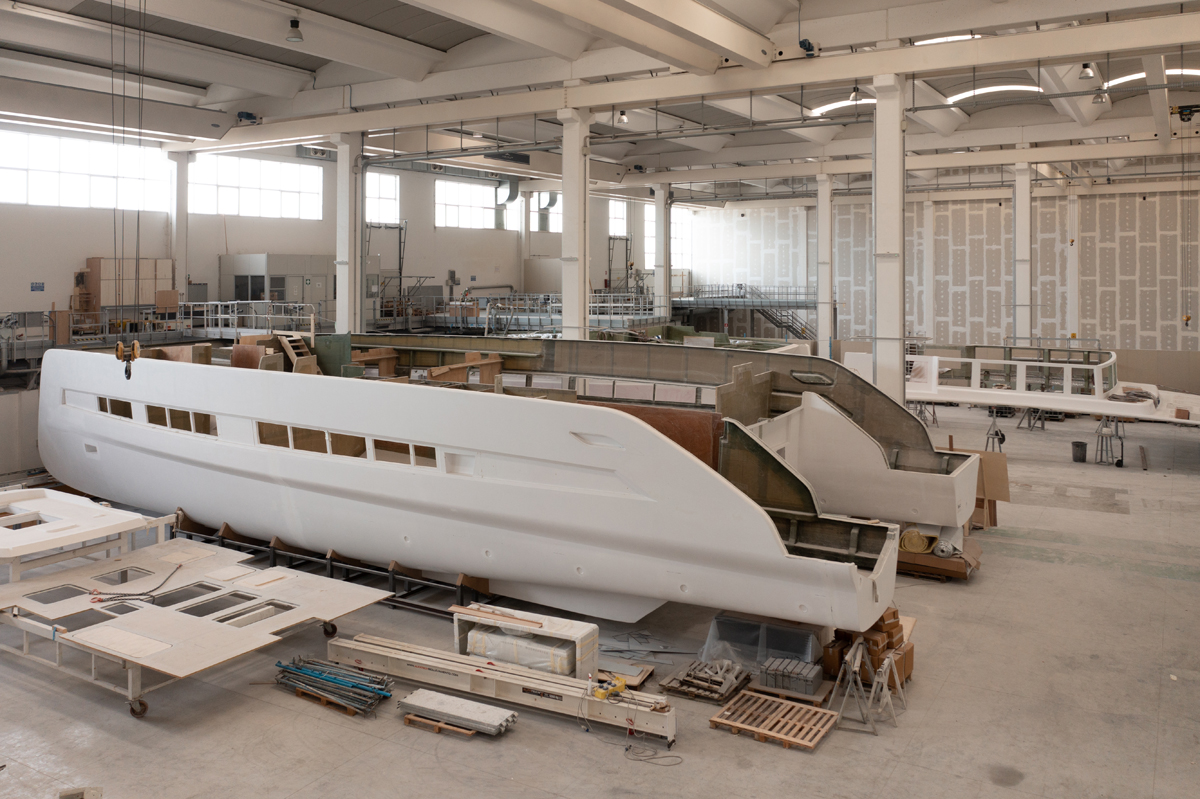 As a result, guests will be able to enjoy the noiseless Silent experience without compromises when anchoring in a bay or docked in a marina.

The alliance showcases the willingness of Silent Yachts to assist other manufacturers to reduce their vessels dependency on fossil fuels by incorporating the proven solar technology of the Austrian pioneer. 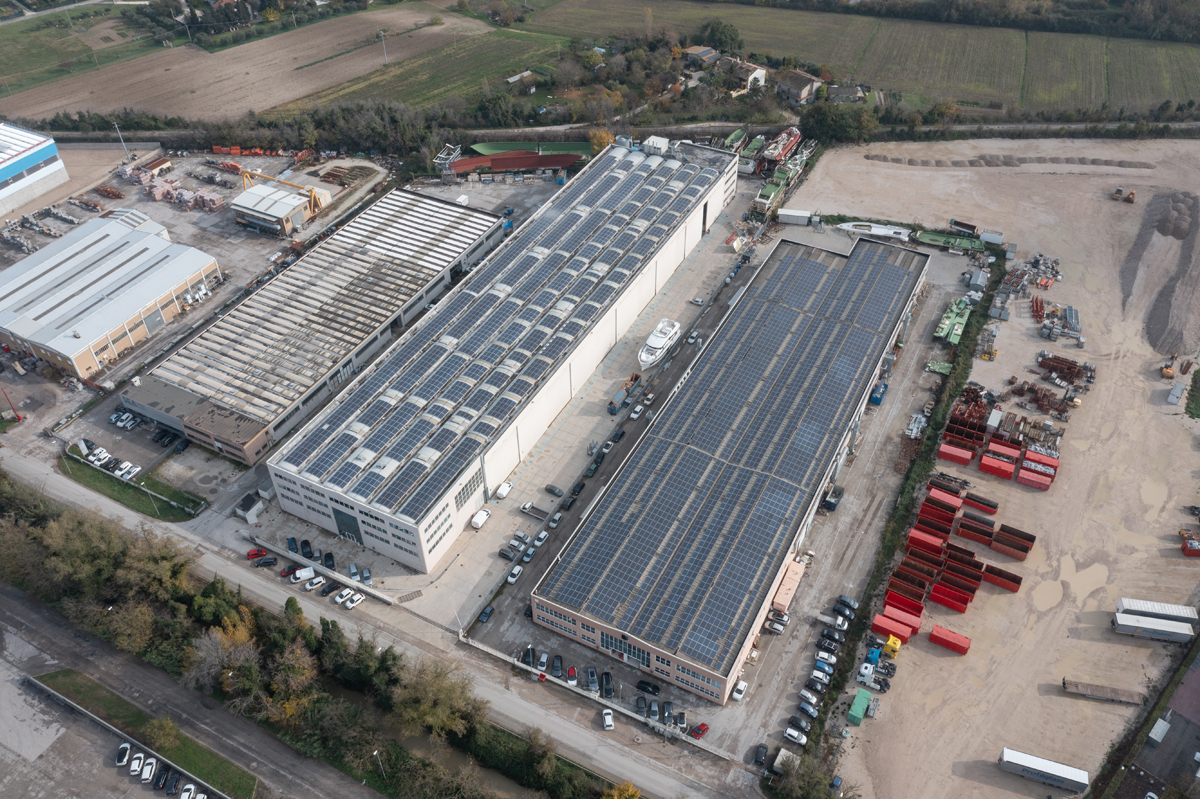 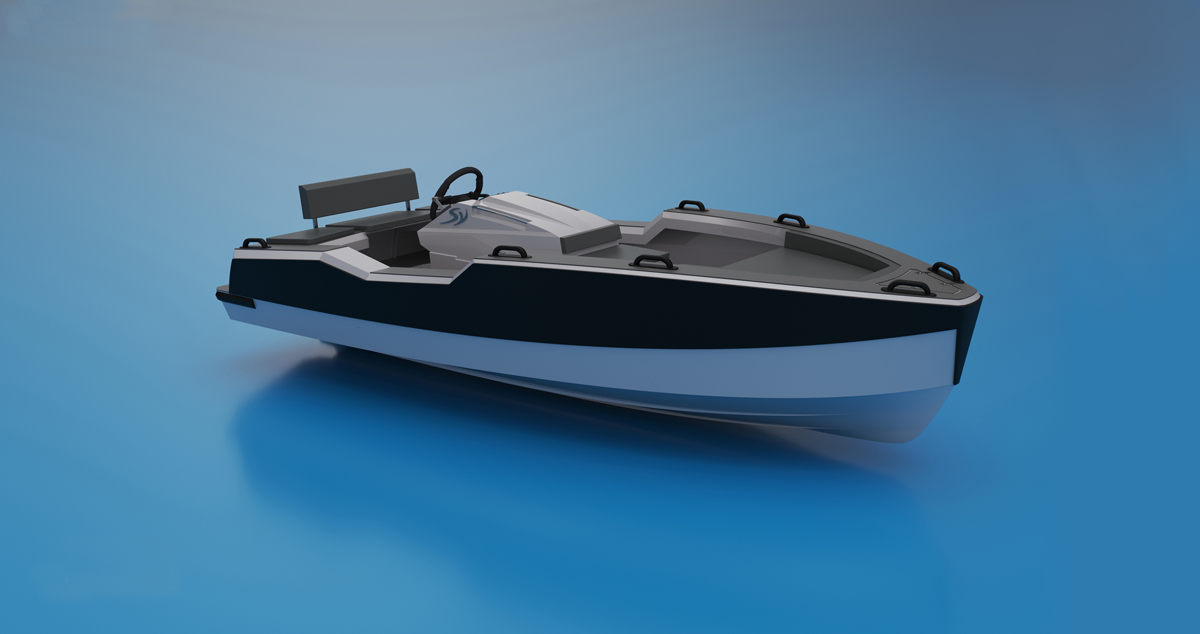 The Silent Group can draw on three production facilities around the world. Its shipyard on Italy’s Adriatic coast has five construction sheds with 22,000-metres-squared of covered space and about the same area outside for building the Silent 60 series and and the Silent 80 series.

The Swiss-owned and managed PMG Shipyard in Thailand builds the Silent 60 series. The yard has a 20,800-metres-squared facility in Rayong with dedicated areas for each stage of the production process.

A new partnership with Coşkun Bayraktar in Turkey, founder of the Viaport Group has opened up more production opportunities.

Bayraktar, who also owns VisionF Yachts in Istanbul, has invested considerable manpower in recent months to start up production of the Silent 60 series, Silent 80 series, Silent 100 series as well as the new Silent VisionF 82. Boats of each series are already being built in Turkey. Including the Tuzla Viaport Marina, the cooperation with VisionF Yachting provides access to more than 100,000 m² of production area.

Record sales in 2021 and an upcoming new launch

It was a record-breaking year in 2021 for the brand with 21 yachts sold. There are 17 yachts currently in build at different stages of production, among them eight Silent 60 series, six Silent 80 series, two Silent VisionF 82 and the first Silent 120 (ex- Silent 100).

“I’m immensely proud of what Silent Yachts has achieved over the years,” says Silent Yachts’ founder and CEO Michael Köhler. “After beginning our research into solar yacht technologies in 2004, the company has evolved and expanded and last year’s sales show that we continue to grow.

“We are now a truly international Group with diverse interests requiring more extensive resources and production space. “This enables us to collaborate with other shipyards such as VisionF to assist them in harnessing solar technology as a step towards a more sustainable future.