Maritimo the talk of the track for the Cup.

Rekindling  may have taken the 2017 Melbourne Cup but there’s no doubt that all the talk at Flemington, and indeed since Derby Day last Saturday, has been about the sleek, Maritimo S59 cruising motor yacht which holds pride of place at the Maison Mumm Champagne marquee.

Literally thousands of selfies and countless professional photographs were taken beside or on the yacht and its presence at the Melbourne Cup has been noted worldwide.

Maritimo CEO Garth Corbitt, who hosted the company’s  VIP guests in the Mumm Yacht Club themed marquee during the racing carnival, said the response to the yacht had been phenomenal .

“I think this is probably the most spectacular display ever staged in The Birdcage and everyone has loved it,” he said.

“We have had literally hundreds of people view the yacht and have their photographs taken on it or beside it.”

Maritimo spent hundreds of man hours getting the vessel from Sydney to the racecourse at Flemington where a 250 ton crane was used to put in into position so the Mumm facility could be built around it. 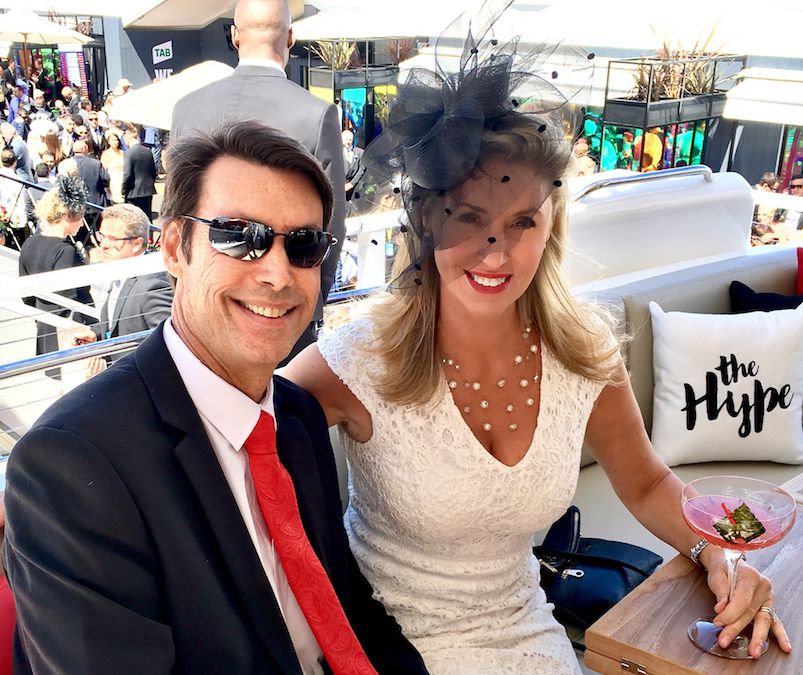 Ocean Media was there on Derby Day 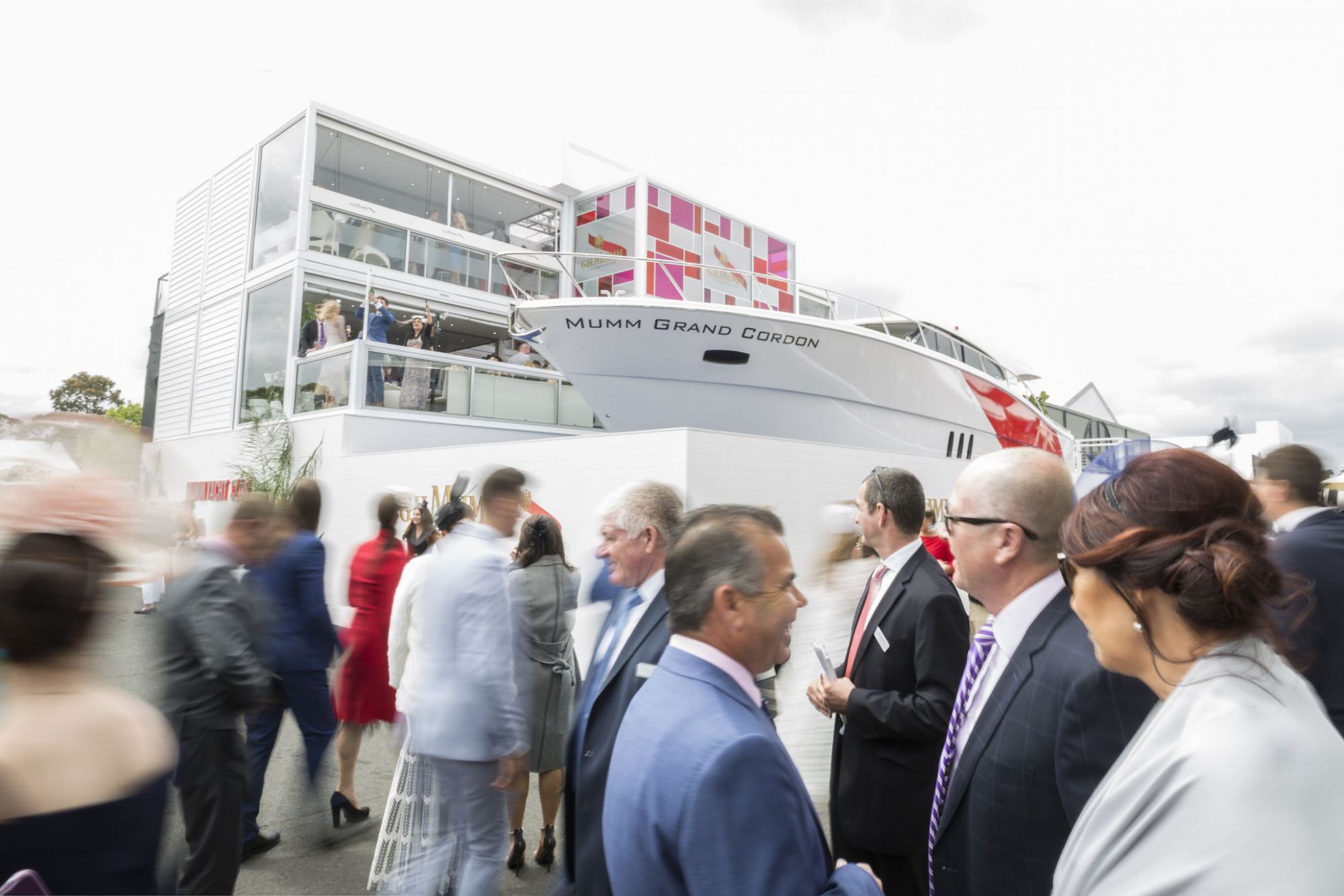 The S59 attracted plenty of attention 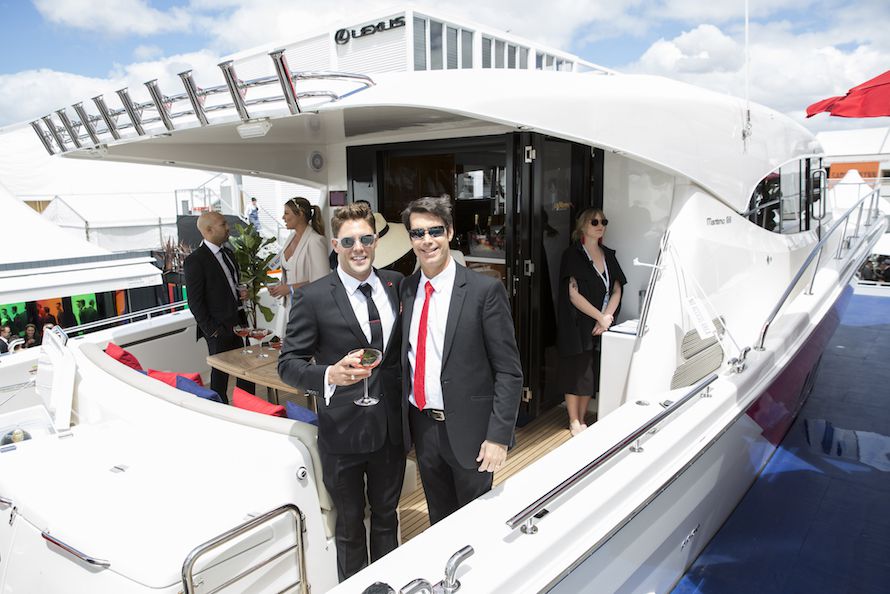 Maritimo and Mumm put on a fantastic display 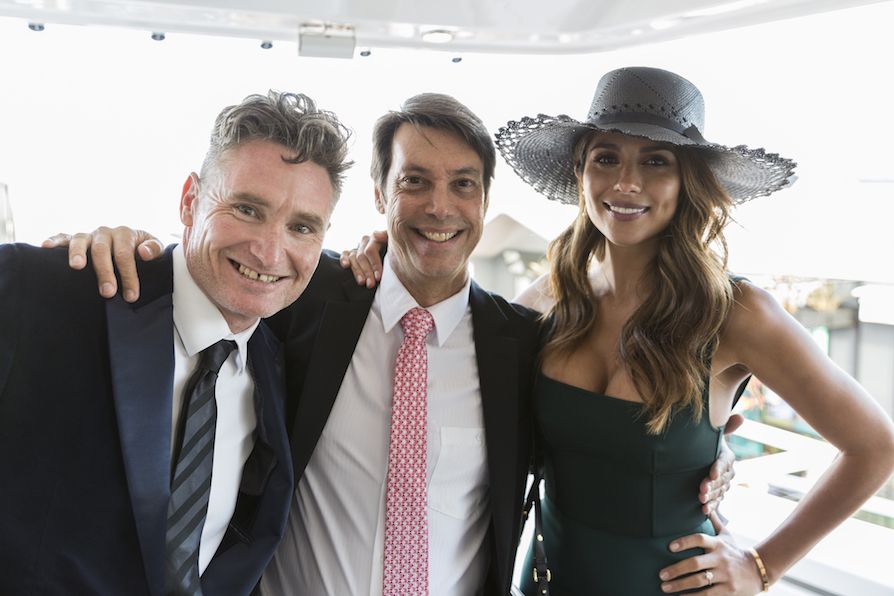 The Yacht Club was the place to be on Race Day 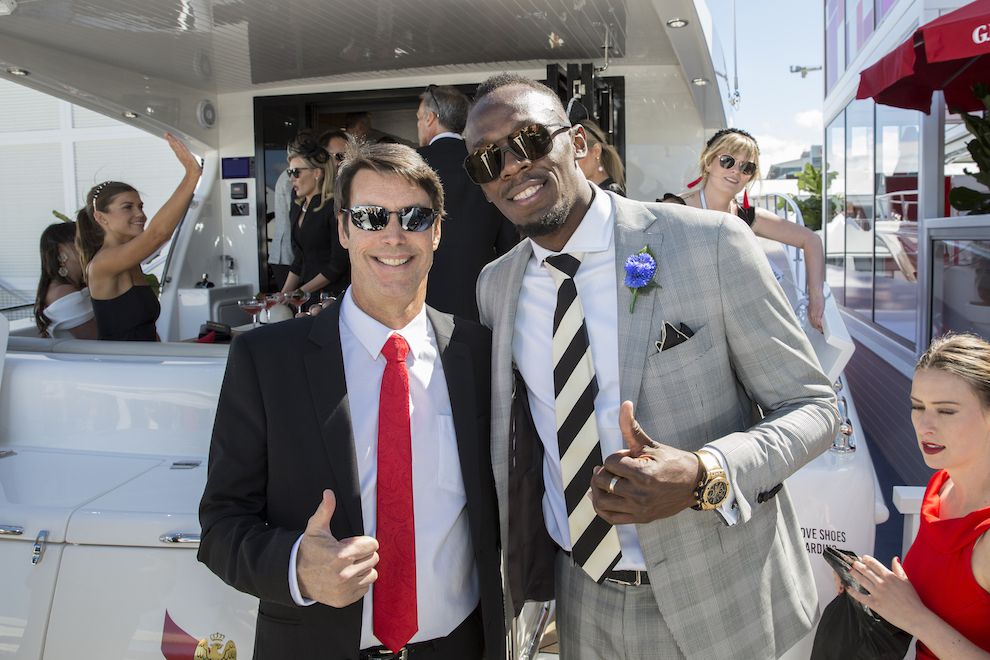 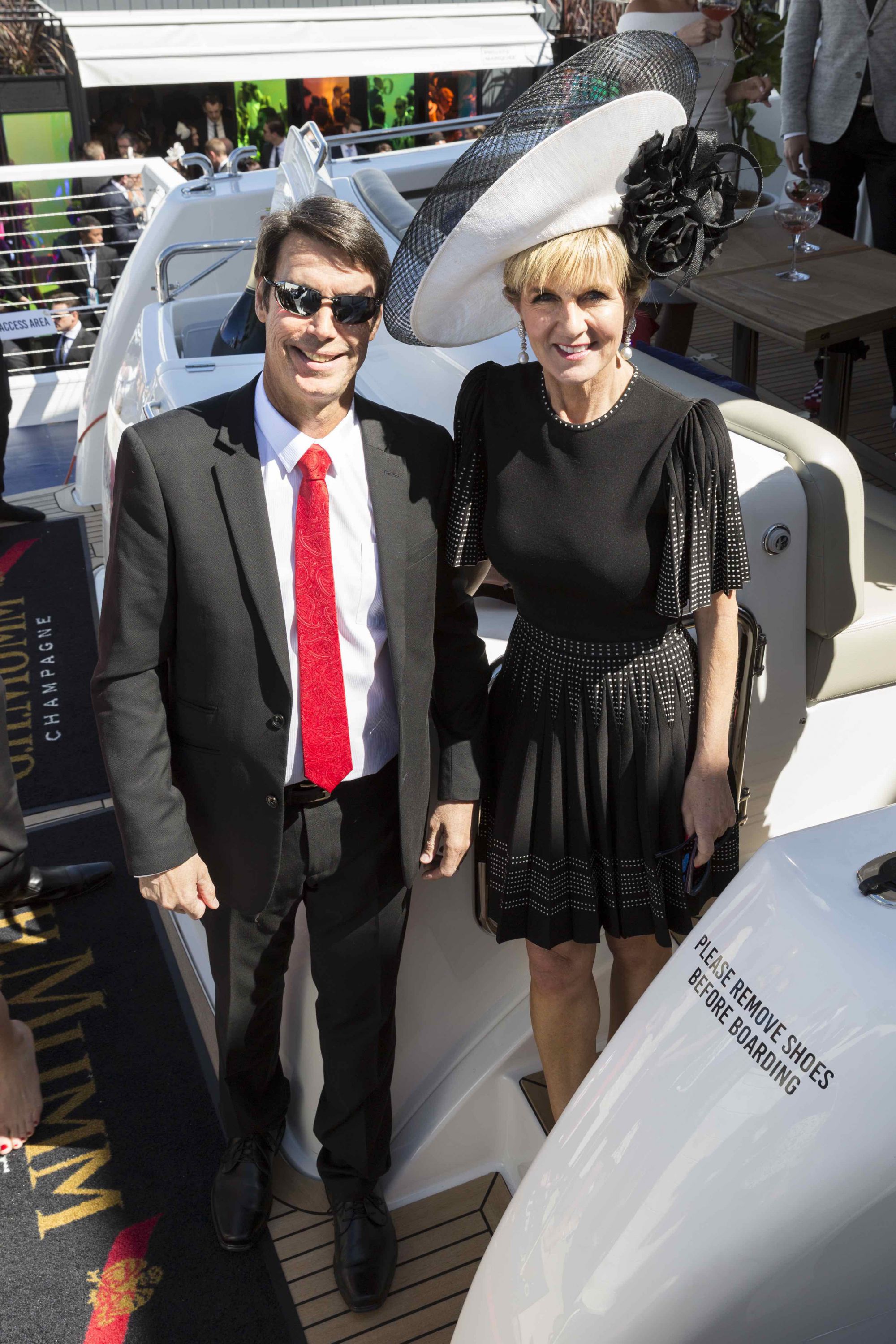 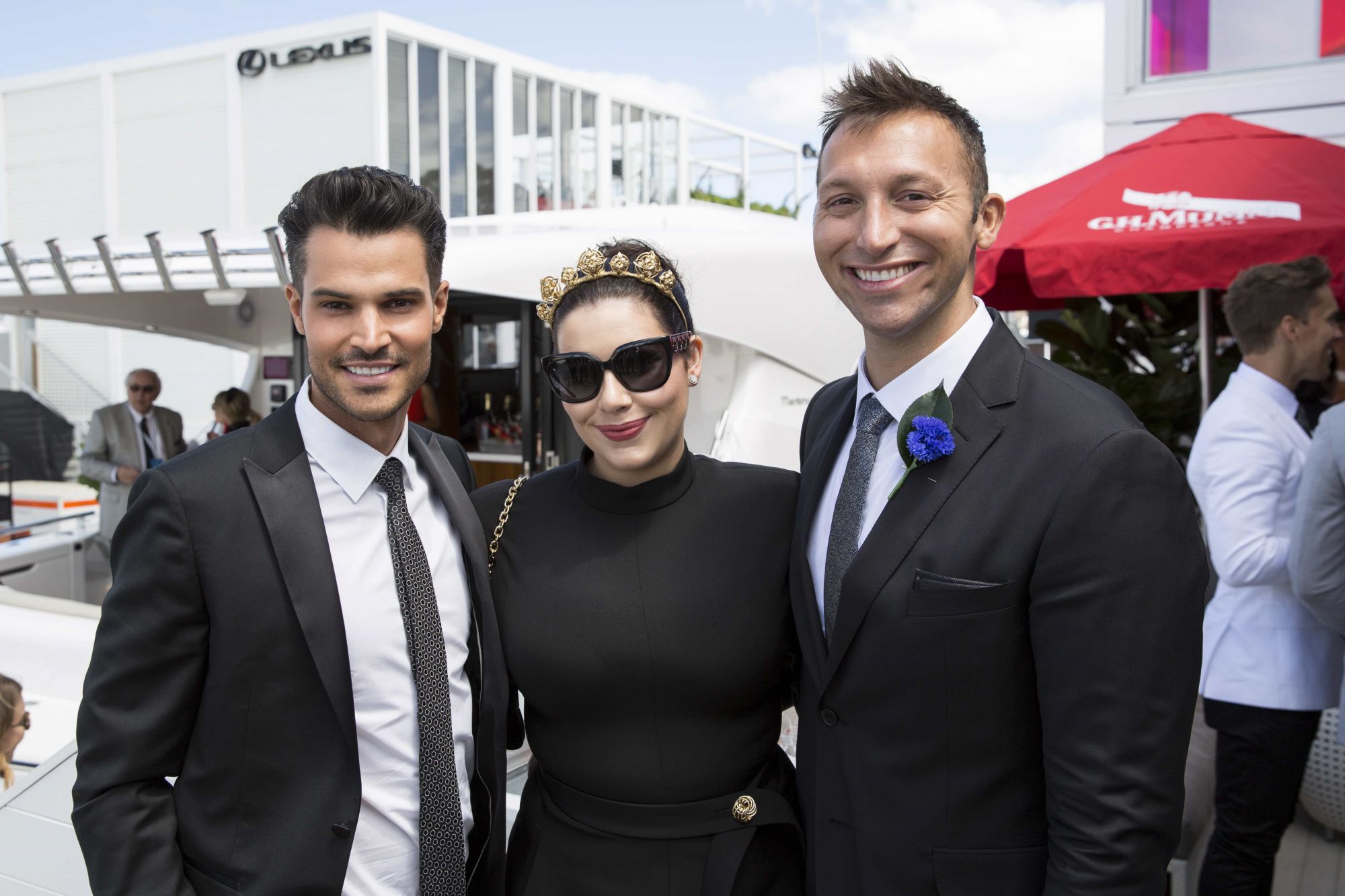 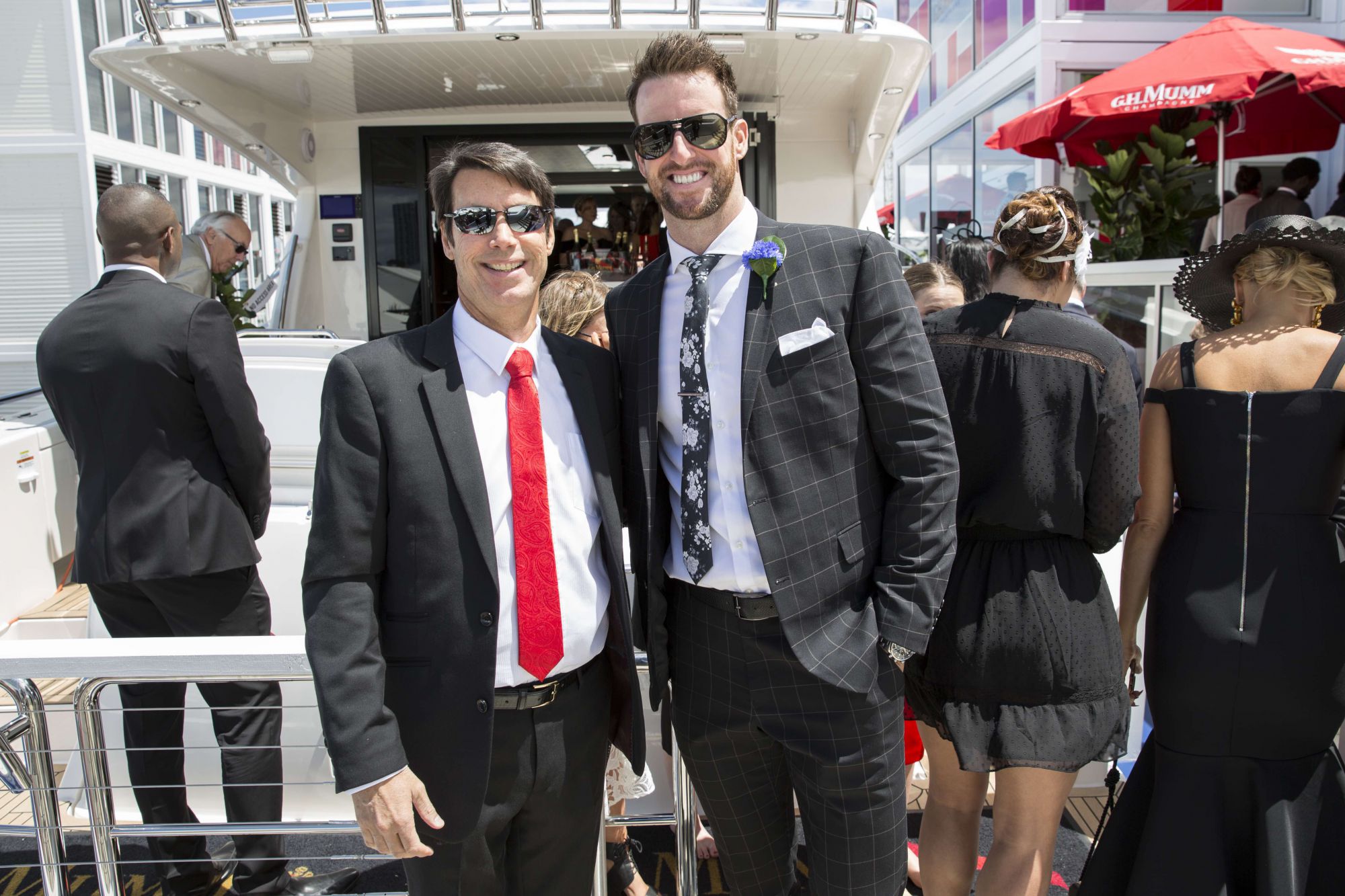 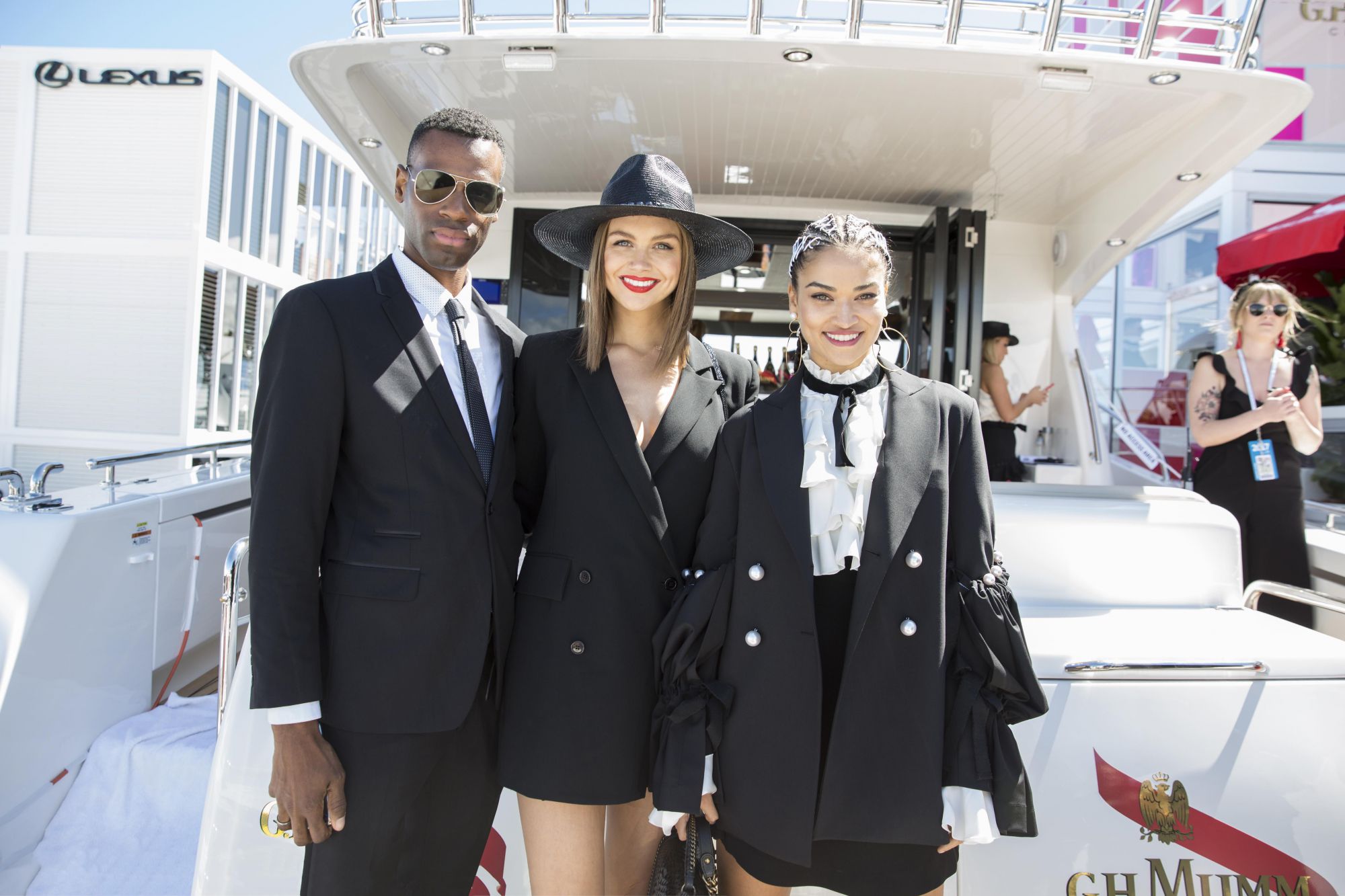 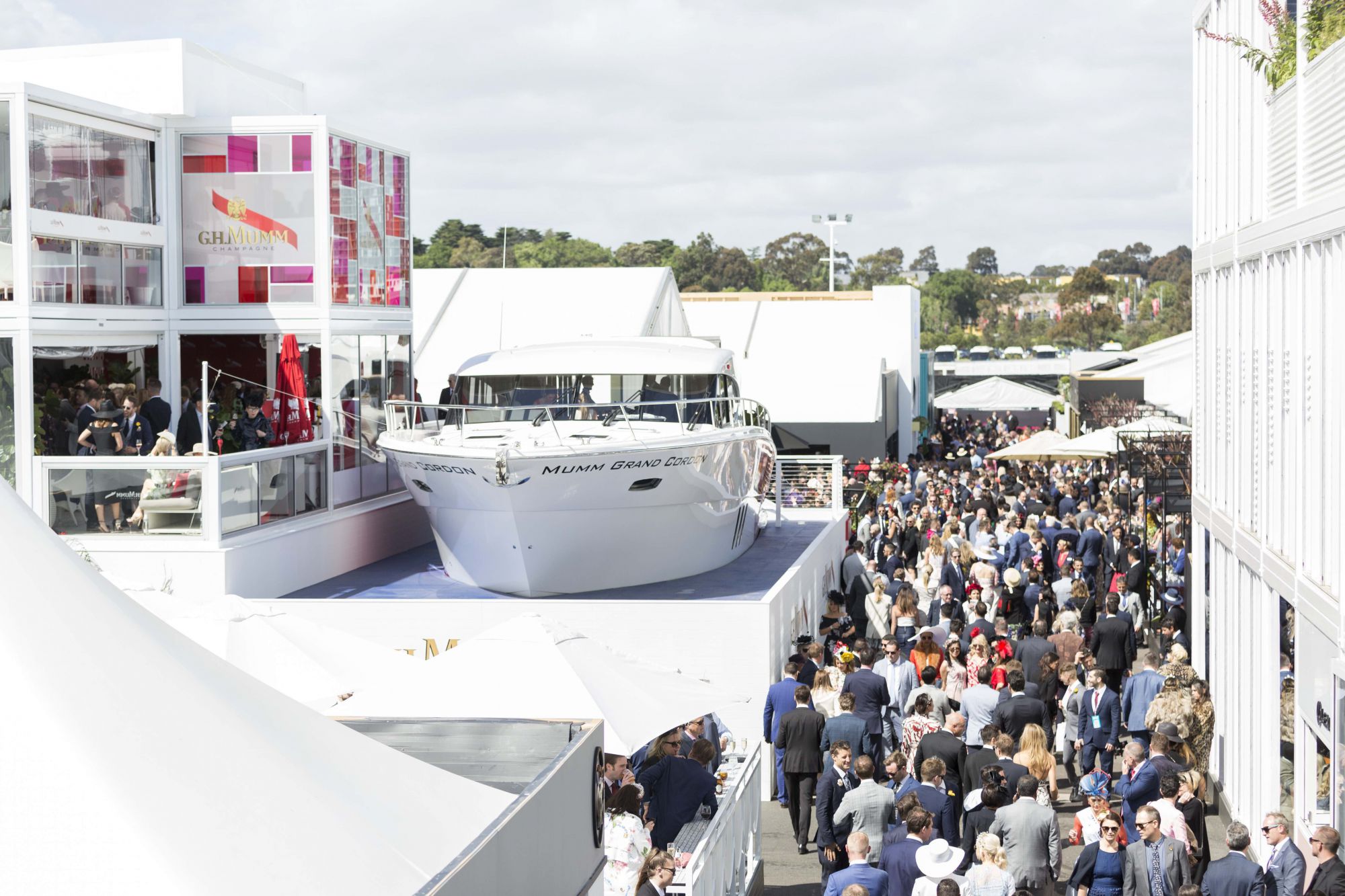 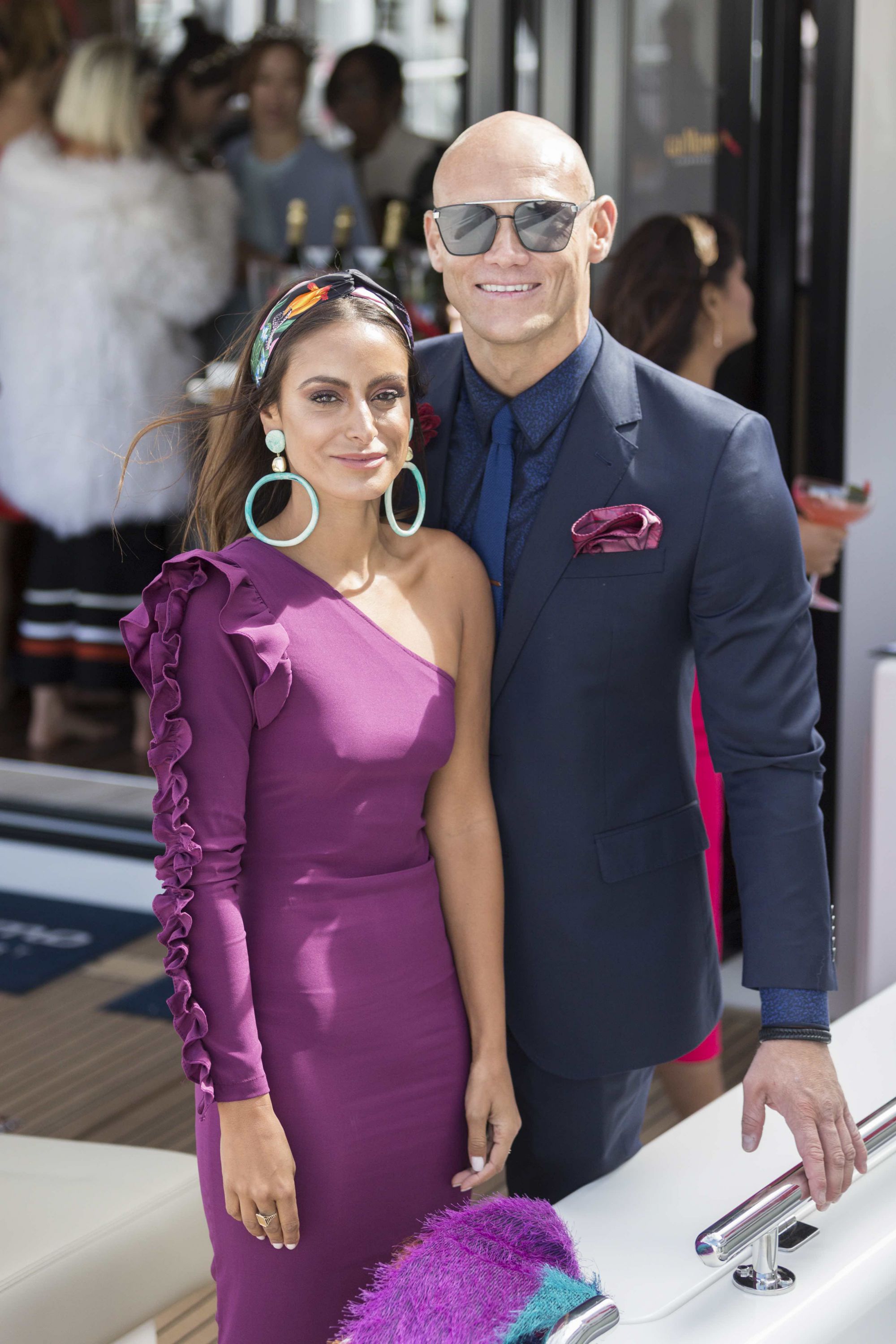 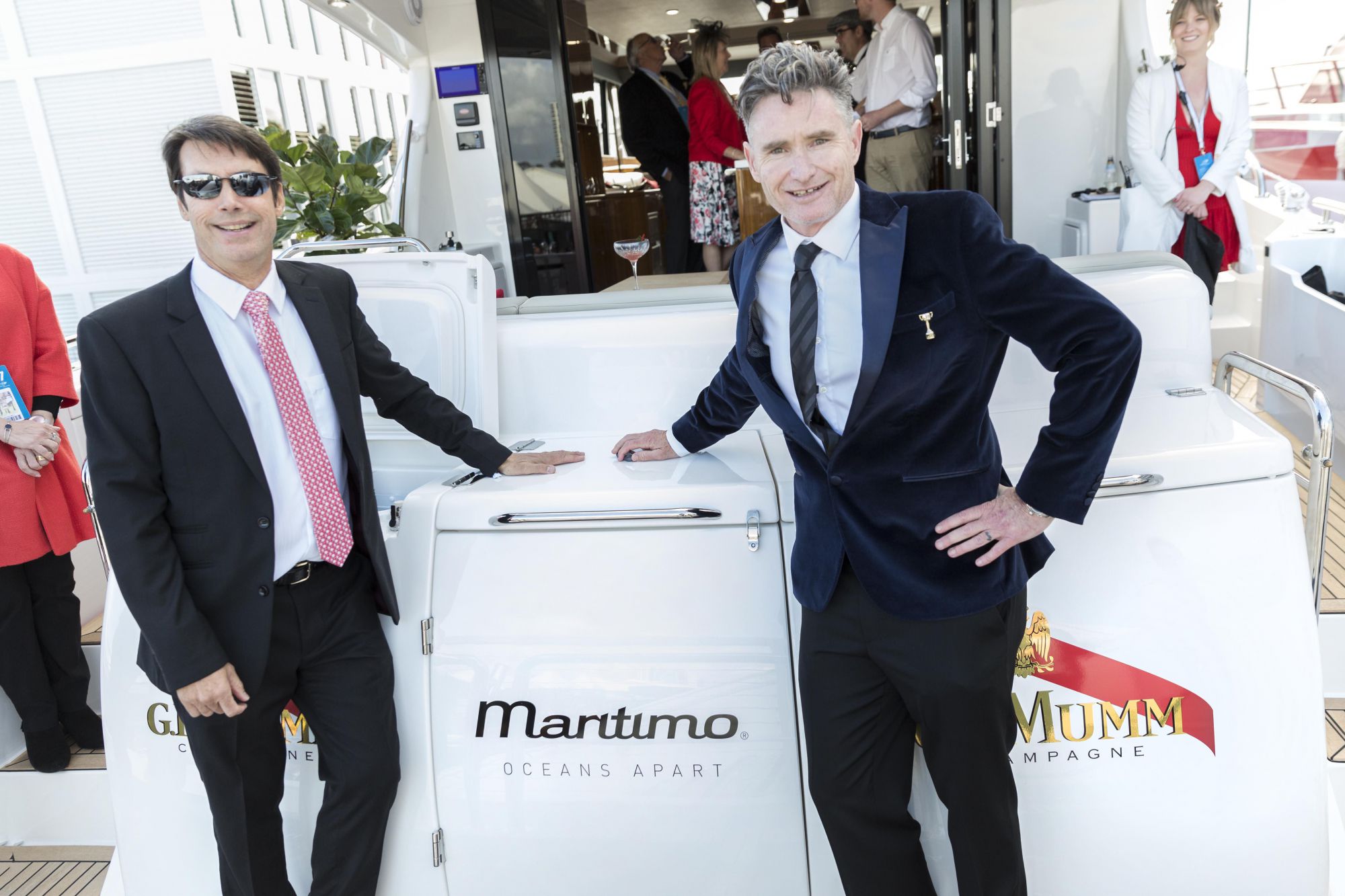 “This is by far the most unusual promotion we have been involved with and send a clear message that with Maritimo anything is possible and we think outside the square,” he said.

“We are a proud Australian company taking on the world’s best so it was fitting that we were part of one of the most exciting sporting events in the world and a race that is so quintessentially Australian.”