The prized 31.4-metre high-performance sailing yacht Ammonite has been successfully delivered to Australia from South Africa.

The 31.4-metre Southern Wind 96 sailing yacht Ammonite was delivered from Cape Town in South Africa to Newcastle, Australia, on the MV Sider Jasmin, a 138-metre cargo ship. It was then sailed to Sydney by Marcus Blackmore’s crew.

Ammonite’s owner and operators were delighted to confirm that the yacht arrived safely. “I’d like to say a sincere thank you to all the parties involved in the secure delivery of Ammonite from Cape Town to Newcastle,” said Ammonite skipper, Riccardo Benoni.

“The yacht’s owner and crew are extremely grateful for everyone’s incredible efforts, which resulted in a smooth and scratch-less operation. We wish the crew of MV Sider Jasmin a safe onward voyage.”

Ammonite represented a particularly precious shipment – a notably elegant high-performance yacht, equally suited to bluewater cruising. With subtle yet striking hull lines by Farr Yacht Design, her coachroof, forward and aft cockpits and coamings are all clad in natural teak. 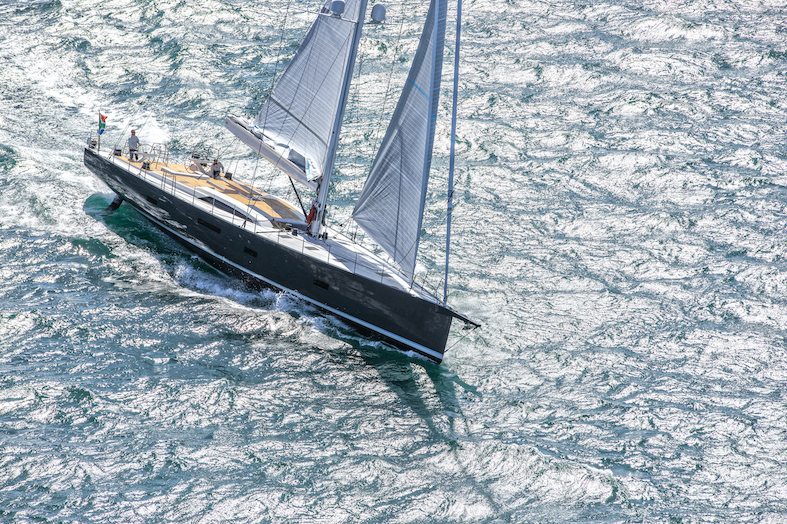 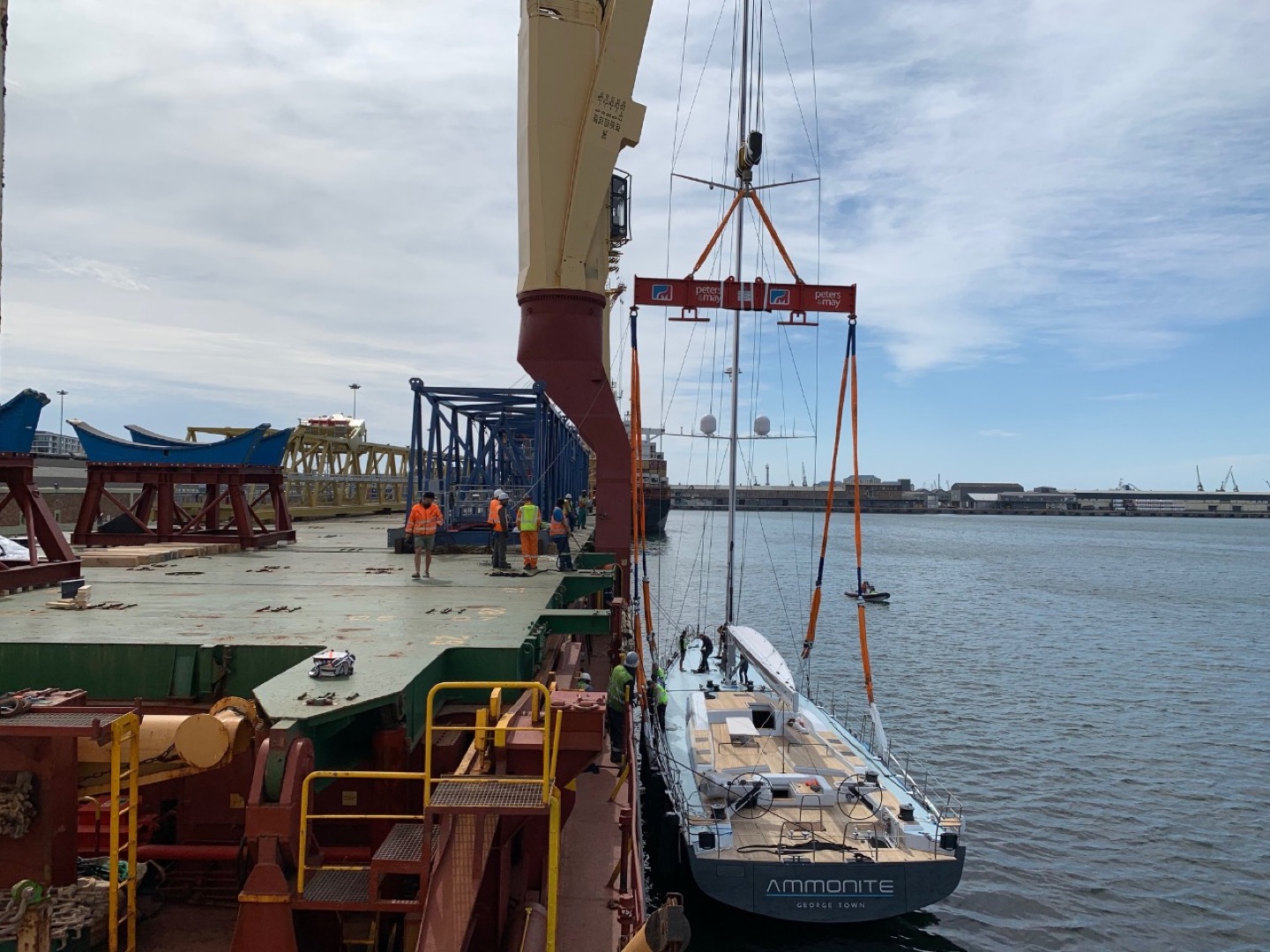 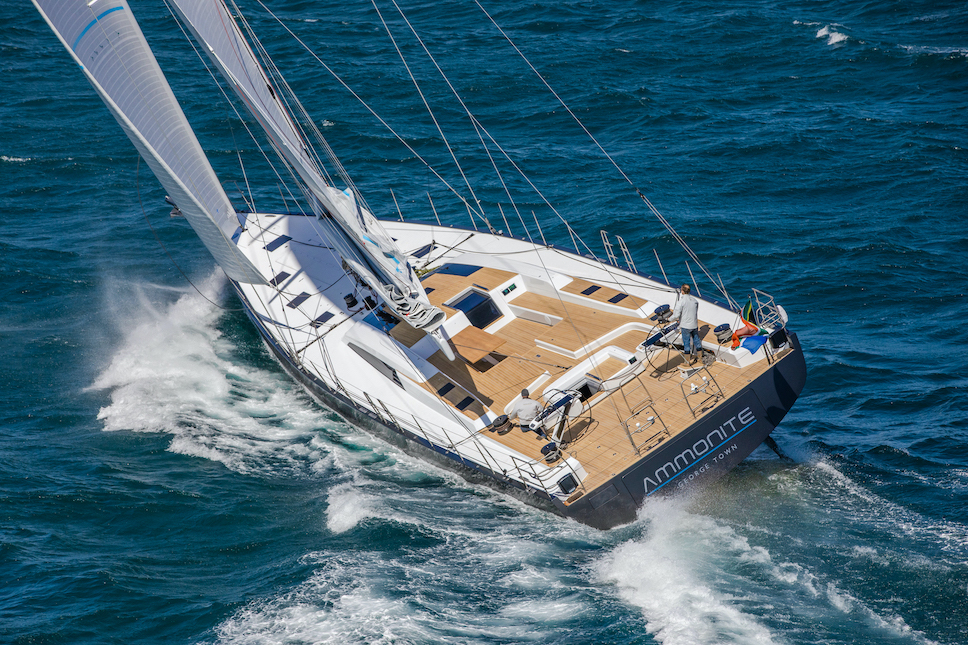 Additionally, fittings such as twin rudders, a fixed bowsprit with an integrated anchor arm and a high modulus carbon mast attest to her high-performance credentials, so there were certainly no shortage of important features to protect en route.

Global marine transport and logistics provider Peters and May were charged with transporting Ammonite to Australia. Peters & May has extensive experience in transporting valuable and vulnerable yachts of this kind, overseeing and closely monitoring every stage of the process.

Following the success of this latest chartered shipment to Australia, Peters and May has announced that the next scheduled sailing to these territories will see the MV BBC Emerald departing Papeete, the capital of French Polynesia, bound for Newcastle, Australia.