Italian manufacturer, Azimut Yachts announce the release of the next Magellan model.

Following in the wake of the 25 METRI and the 30 METRI, Azimut Yachts has announced the release of their next model, the Magellan 66.

The third vessel of the Magellan collection to be announced within the past 12 months, the Magellan 66 is expected to first hit the water in the northern Autumn and will be a carbon-tech generation vessel, continuing Azimut’s trend of providing a stronger, more environmentally conscious product.

But it’s the design of the Magellan 66 that defines the model, the build featuring both an interior and exterior that prioritises comfort, privacy and versatility.

Inside, the Magellan 66 features a a spacious day zone with vast windows, sliding door to separate pilot station and galley from the saloon. Also featured is a decentralised stairway, allowing a separation between the main deck and its four lower deck cabins.

Adding to this notion of customisation and personality is the Magellan 66’s cockpit, the dining zone featuring the option to be extended into a larger space. 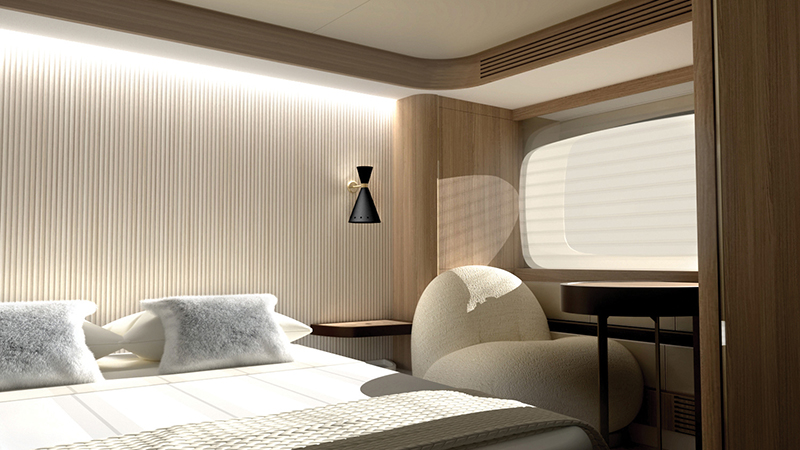 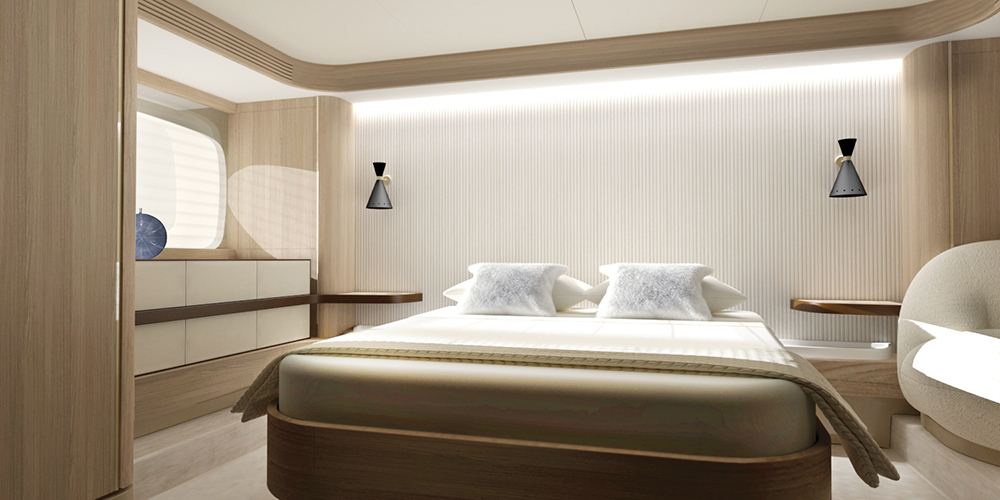 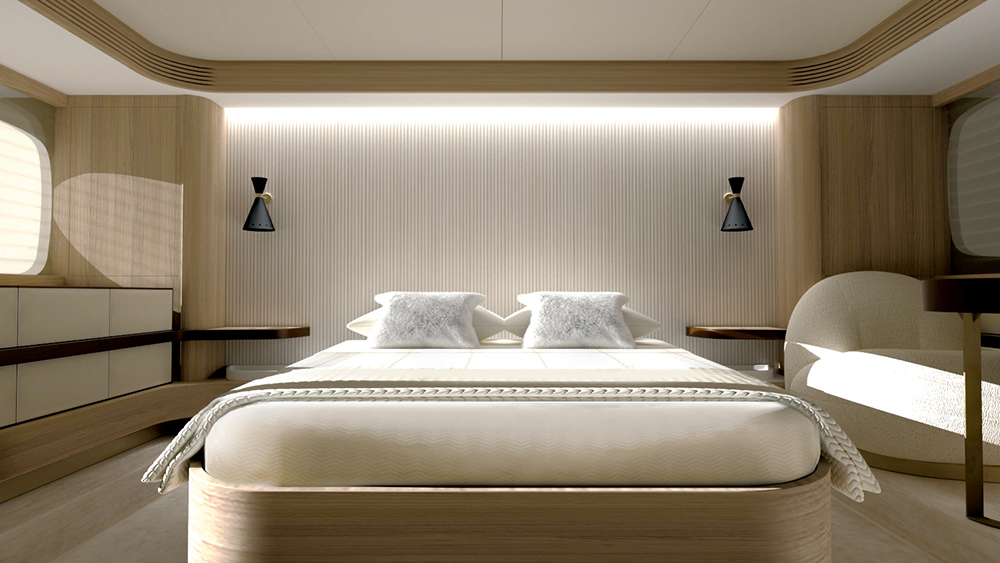 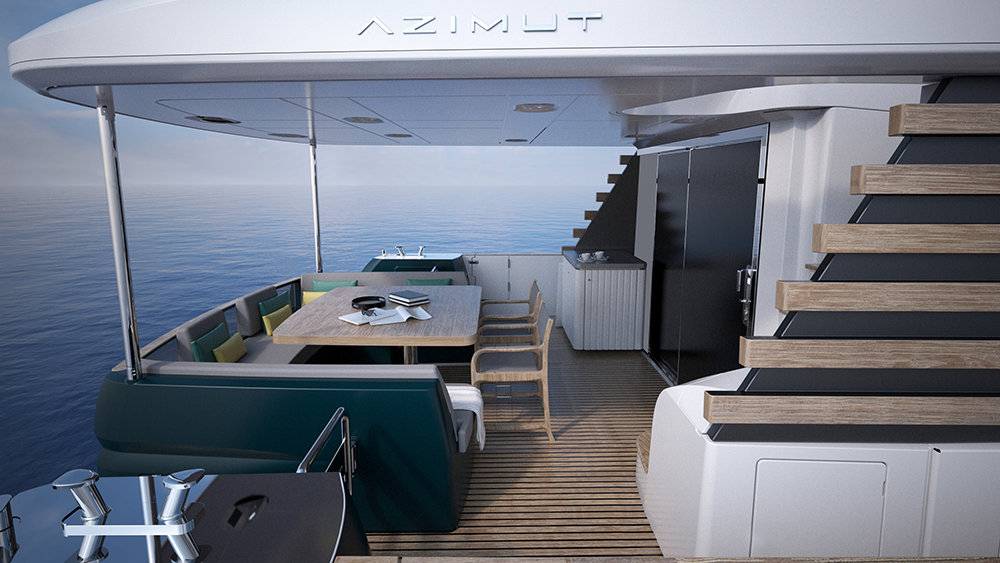 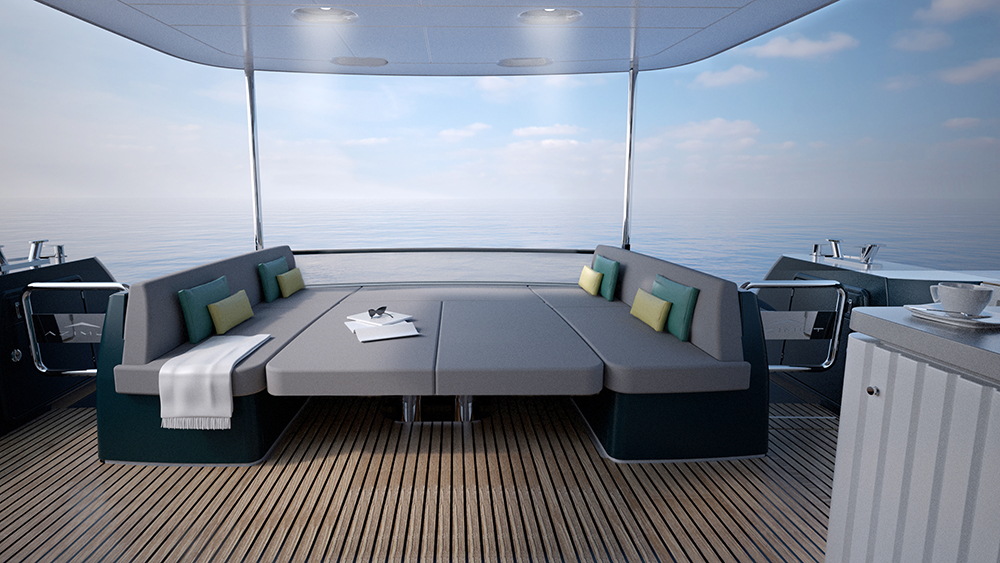 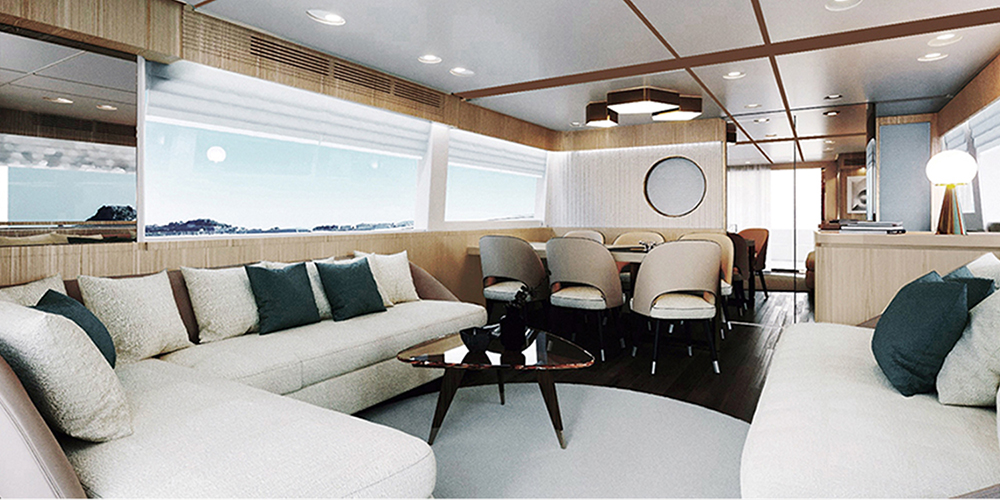 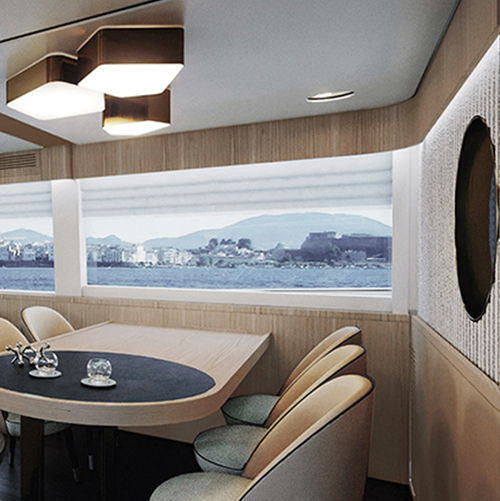 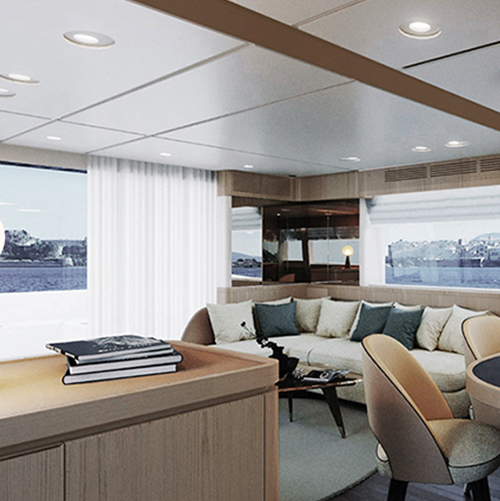 Outside, the Magellan 66 features a large flybridge with a stern lounge area and the potential for a bar.

Powered by a pair of MAN 850 hp engines, the Magellan 66’s second generation Dual Mode hulls provides a smooth cruising and stability, even at its maximum speed of 23 knots.

The Magellan 66 is an EC category class A and comes with an HTS declaration.