Superyacht Masteka 2 has marked its return to service in the South Pacific with a successful media familiarisation trip in the stunning tropical cruising grounds of New Caledonia.

Masteka 2 is not only the largest superyacht charter permitted to cruise in the French overseas territory, it is also the first foreign-flagged. The vessel was launched in 2009 and has recently come out of an extensive refit in Sydney. A select group of journalists and superyacht charter brokers was given a luxurious welcome on board to celebrate the start of this new charter licence, which will be valid for the next two years.

New Caledonia, in the heart of the South Pacific, is a short two-and-a-half-hour flight from Sydney and Auckland. “Noumea is so close to the east coast of Australia and New Zealand yet only two of our guests had ever been. They were truly astounded at the natural and completely unpolluted environment as well as how French the destination is,” said Ocean Alliance’s Managing Director, Joachim Howard.

Guests were met at the main port and capital city of Noumea and hosted at Chateau Royal Beach Resort and Spa before touring a relatively small part of the world’s largest lagoon at 24,000 square kilometres, which has been UNESCO World Heritage listed since 2008. The New Caledonian lagoon is enclosed by 1,500 kilometres of double-barrier reef, second only in size to the Belize Barrier Reef.

The islands of New Caledonia have an exceptionally rich biodiversity, with over 2,500 endemic species such as the magnificent kagu bird, the ornate flying fox, and an array of geckos, fish and butterflies. 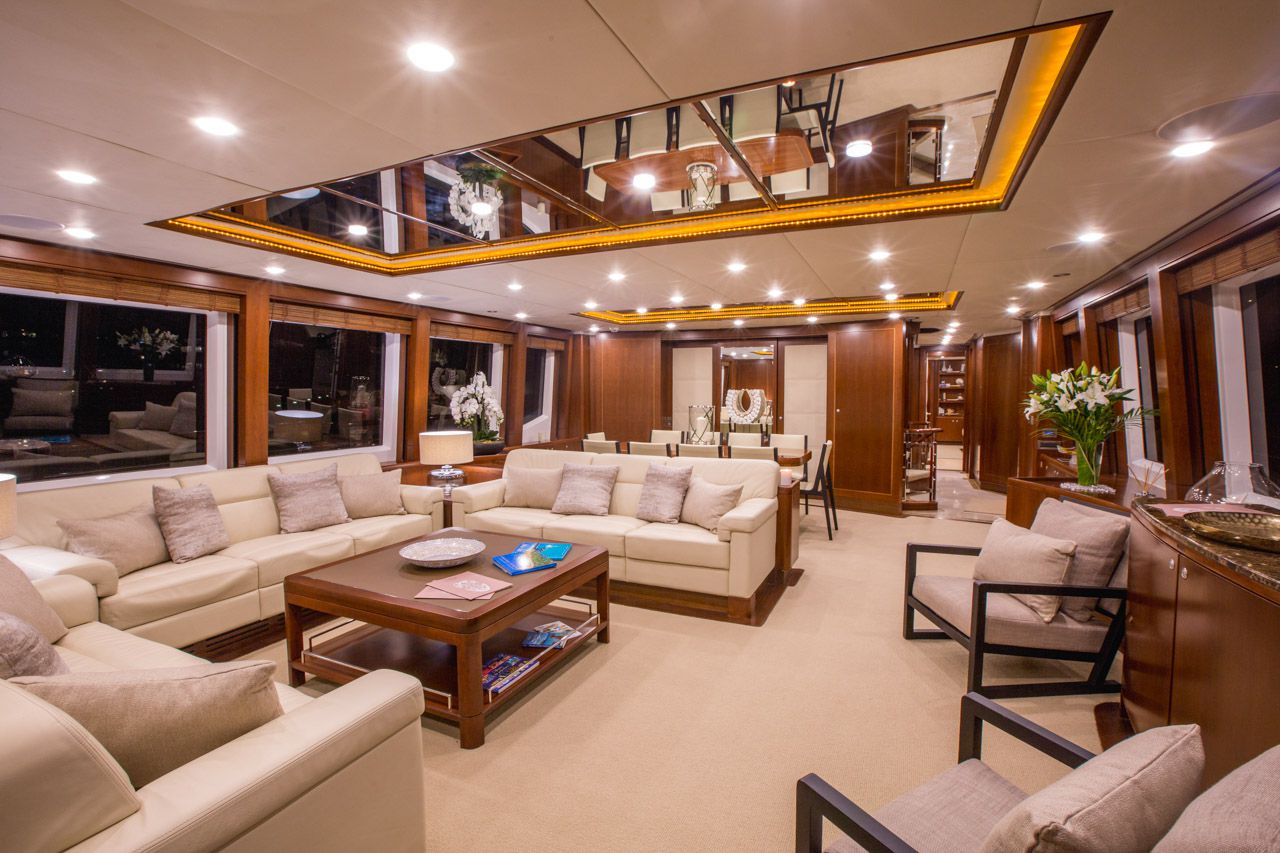 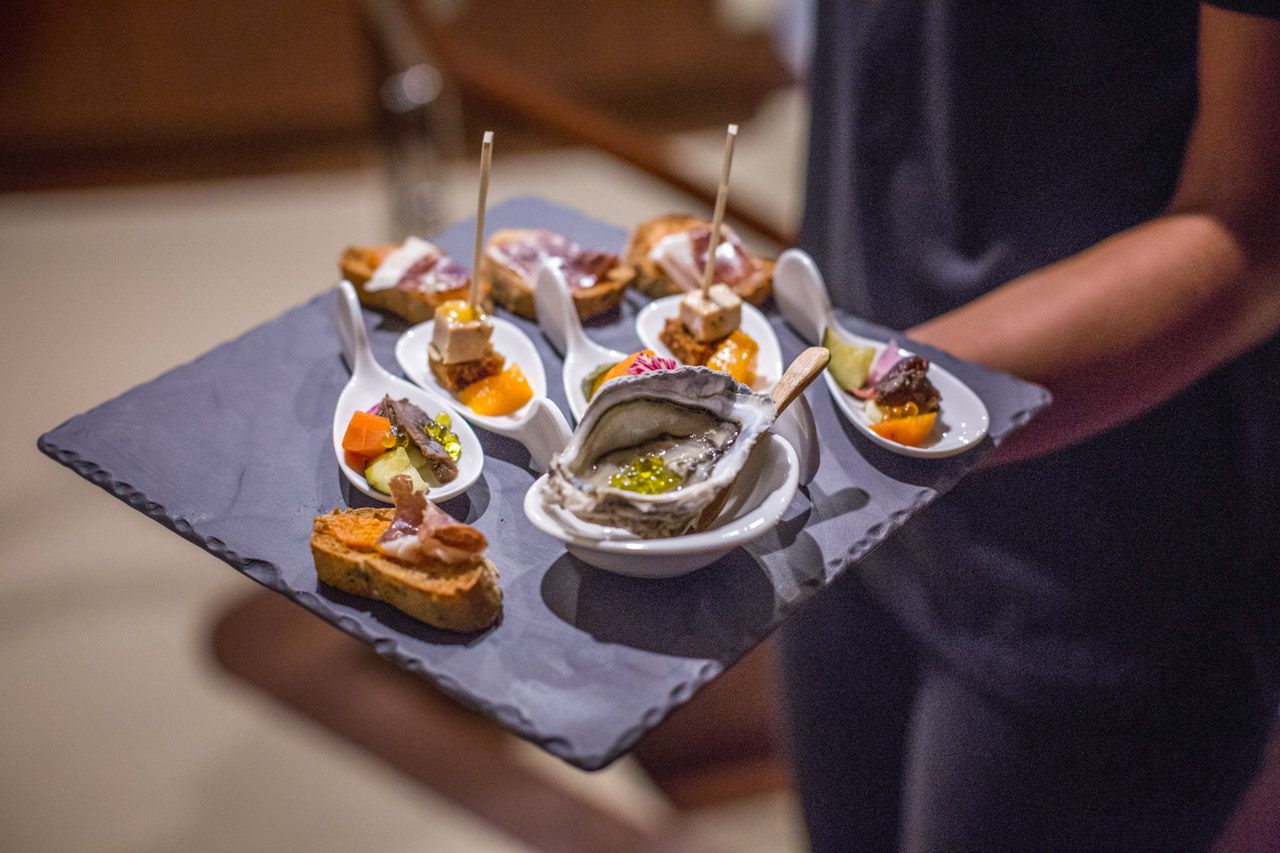 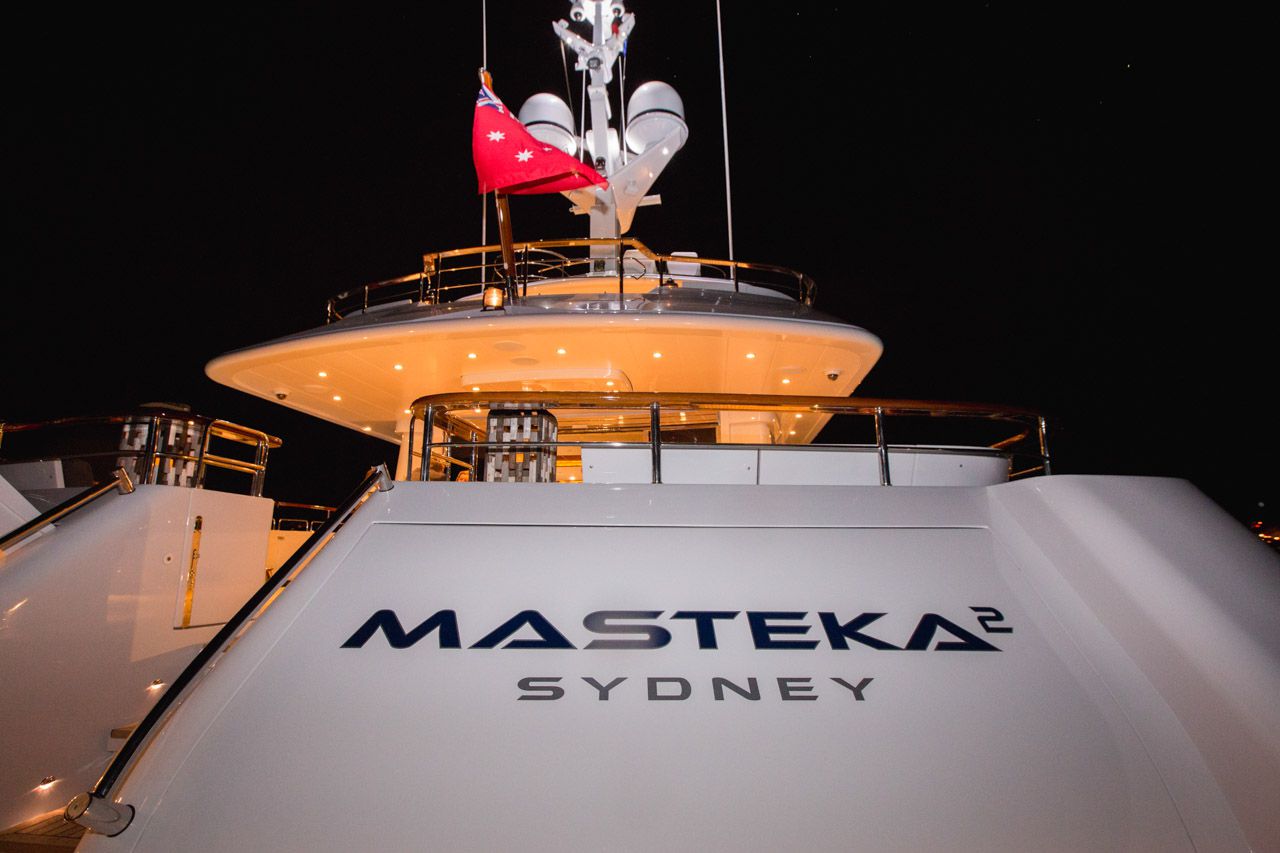 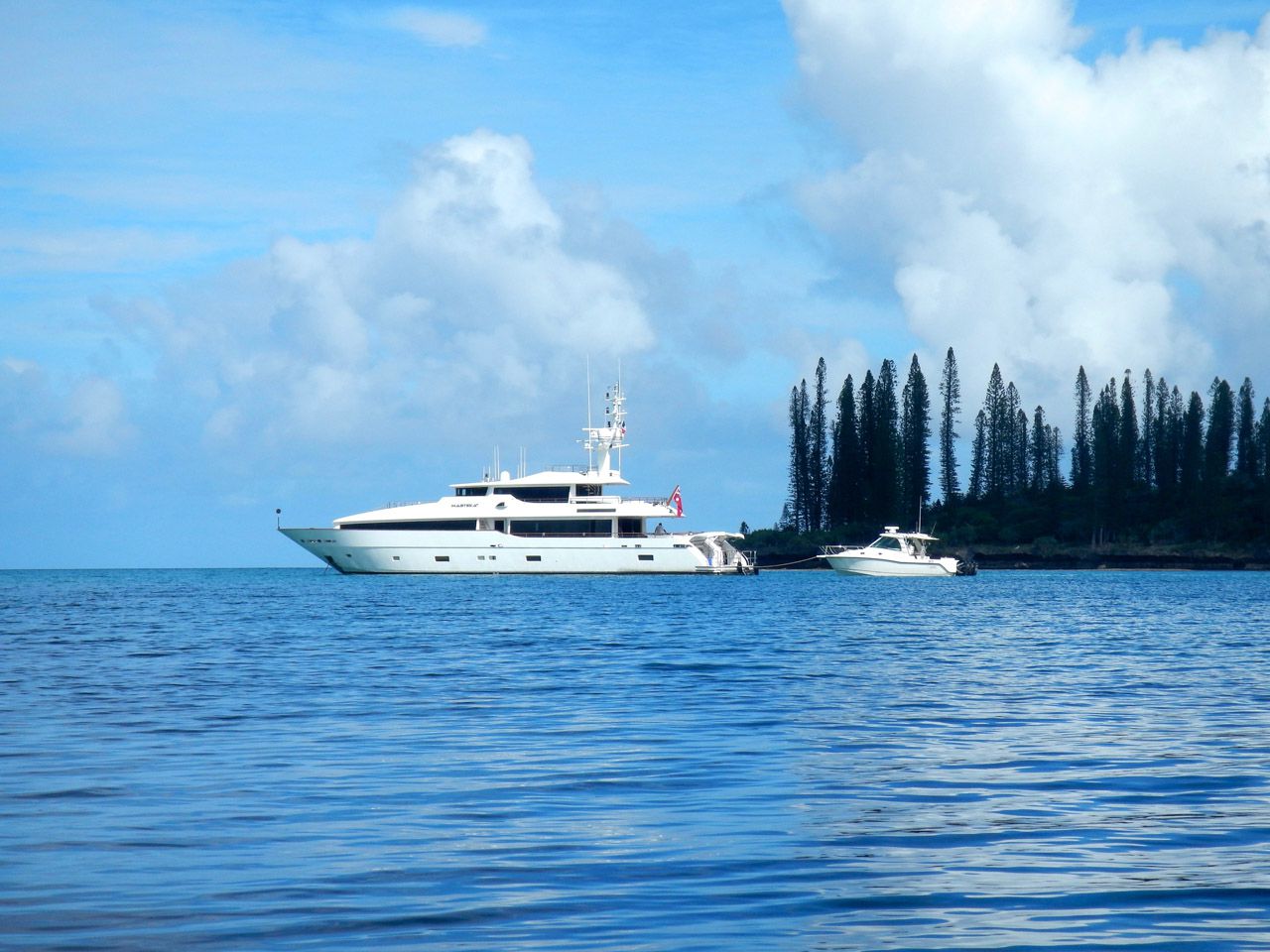 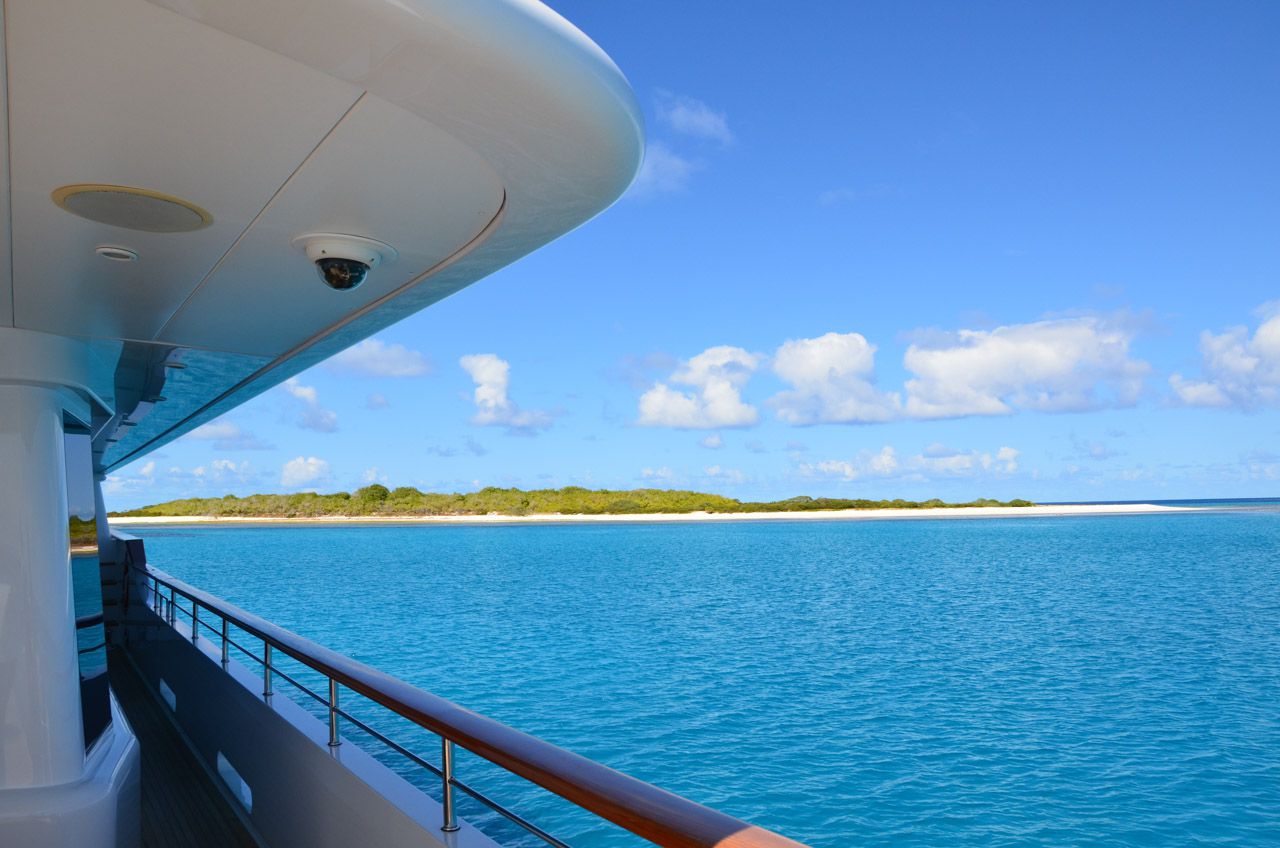 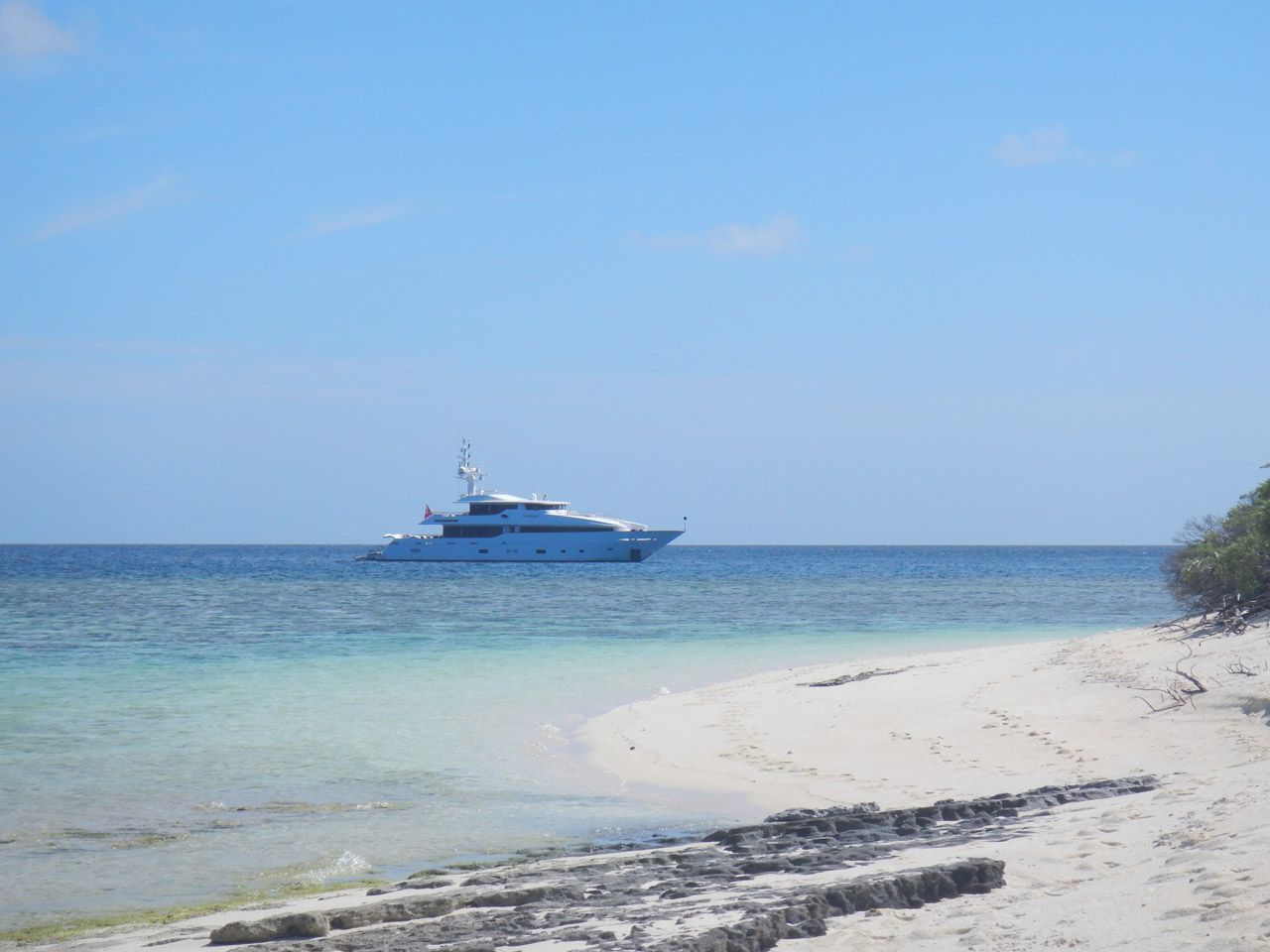 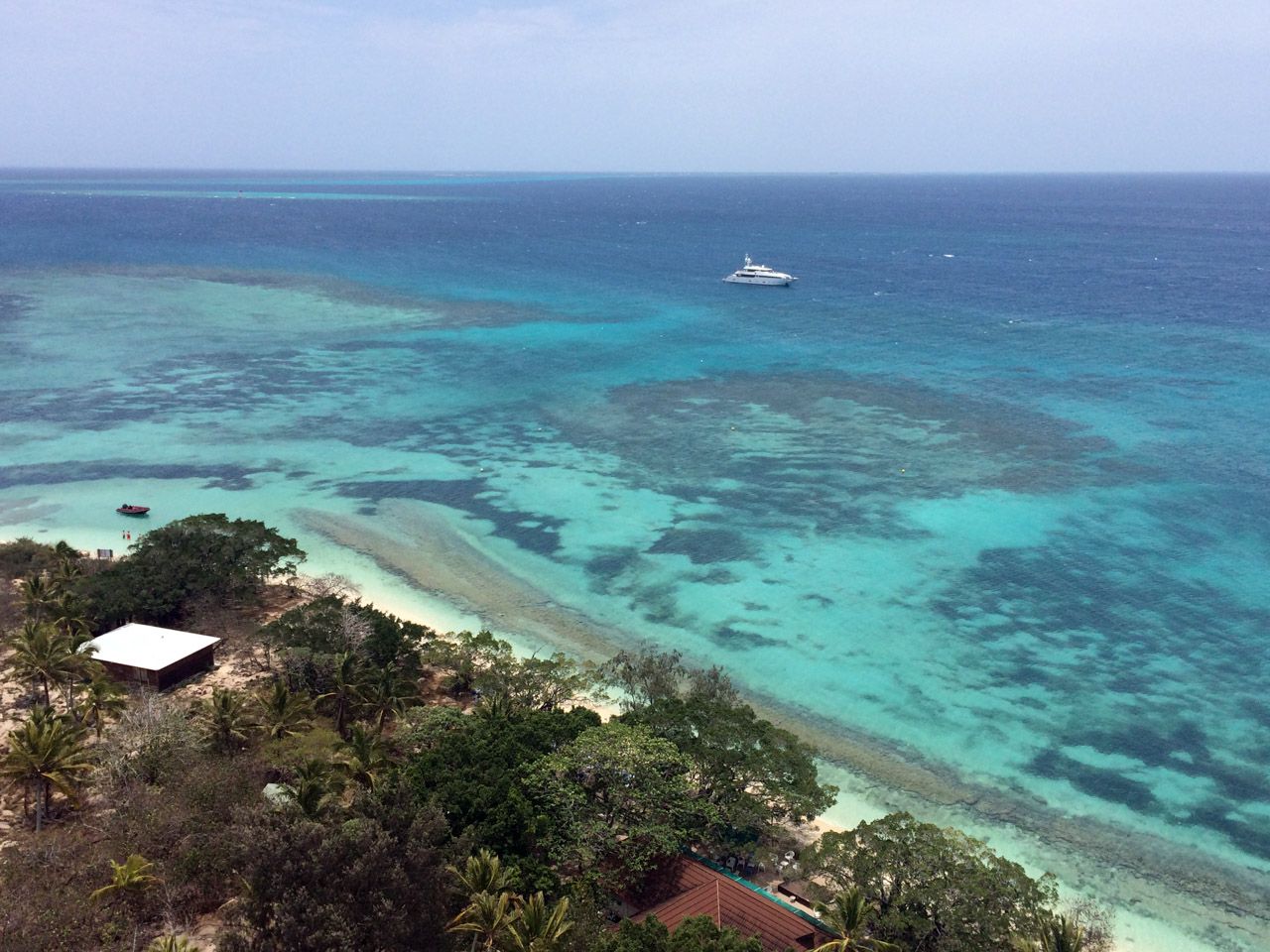 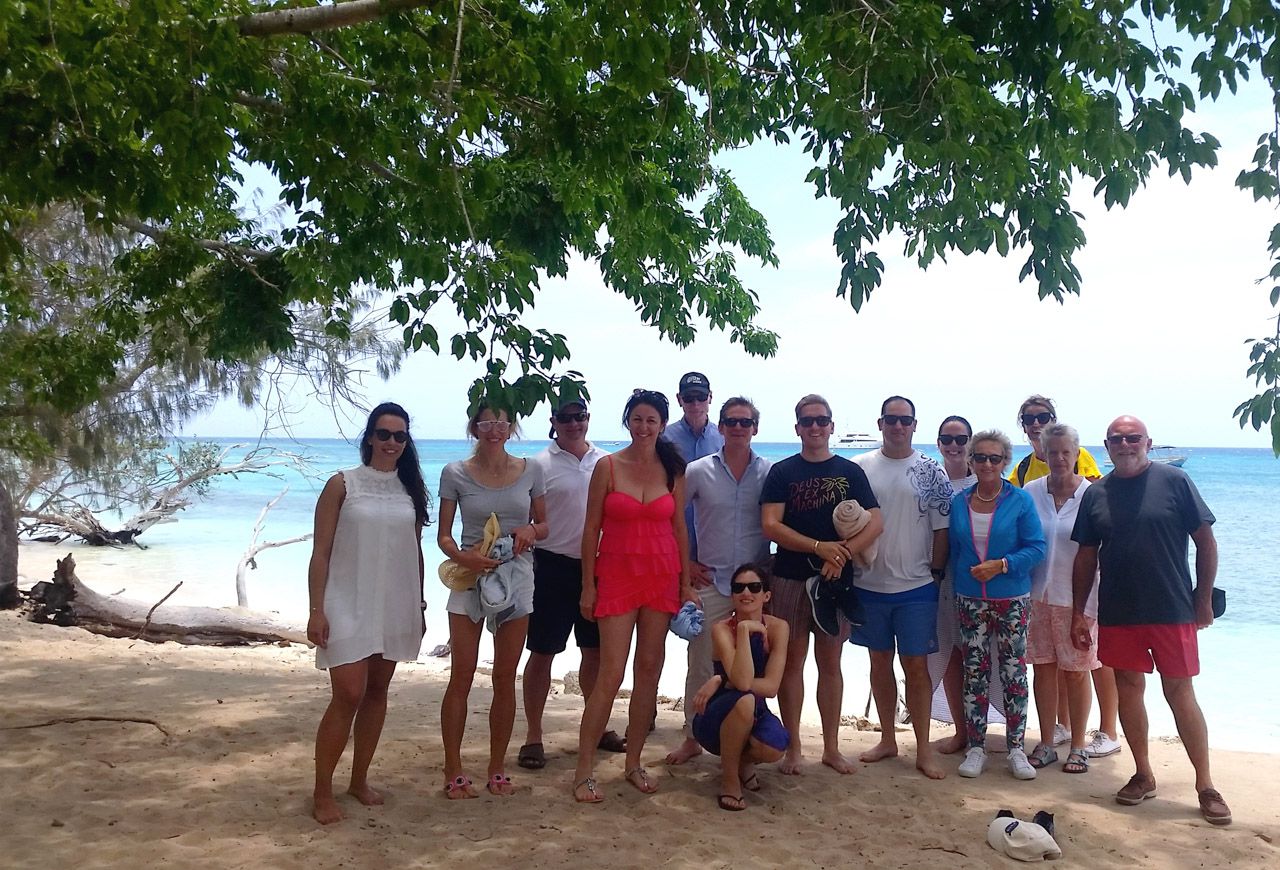 “New Caledonia is an absolute charter paradise. The water and islands are breathtaking, the people welcoming, the food wonderful,” said superyacht charter broker, Jeni Tidmarsh. “It’s a delicious blend of French and Melanesian culture and the professional crew on board Masteka 2 conveyed that ease and warmth of island living.”

“We expect Masteka 2 will experience strong interest as she is the only international superyacht yacht who can offer this exciting new destination for charter clientele. Not to mention that within three hours of boarding a plane in Sydney, you can be on the back deck of the yacht in New Caledonia enjoying the best of French rosé,” offered Mr Howard.

With the start of the Sydney summer charter season, the superyacht has returned to Australia. In 2018 the vessel will be available for charter in Sydney, Fiji and New Caledonia, returning to New Caledonia in May.

Masteka 2 is 37 metres in length with accommodation for 12 guests in five impeccable suites. The vessel is paired with a 34-foot Boston Whaler for diving and fishing expeditions.

Charters on Masteka 2 are offered with a 34-foot Boston Whaler to accompany her for diving and fishing expeditions.

A full report on Masteka 2 in New Caledonia will be featured in the March/April issue of Ocean magazine.

Charters can be arranged through Ocean Alliance, oceanalliance.com.au.