Invictus Yacht set to make its debut at the 2020 Miami Yacht Show with two models.

Invictus Yacht is participating for the first time in an American boat show, the 2020 Miami Yacht Show, where it will present two key models, the GT 370 and the GT 280S.

Various units have already been sold in the United States, preceding the official debut overseas since Invictus Yacht appeared on the European market in 2016. The boats designed by Christian Grande have won Italian and international awards thanks to their Made in Italy aesthetics and traits.

Now, their expansion in the American market will be managed by a dedicated department, Invictus Yacht USA, which will import the models and develop a dealers’ network of excellence. The starting point will be Florida and the East Coast, expanding to the West Coast and gradually including markets in central and south America as well.

“The decision to expand across the Atlantic is fueled by a desire to improve and to gain creative and organisational tips from a new audience rather than by a specific need” said the company in a statement.

The Miami Yacht Show 2020 (February 13-17) will be an opportunity for the Italian shipyard to make its debut in US boat shows. 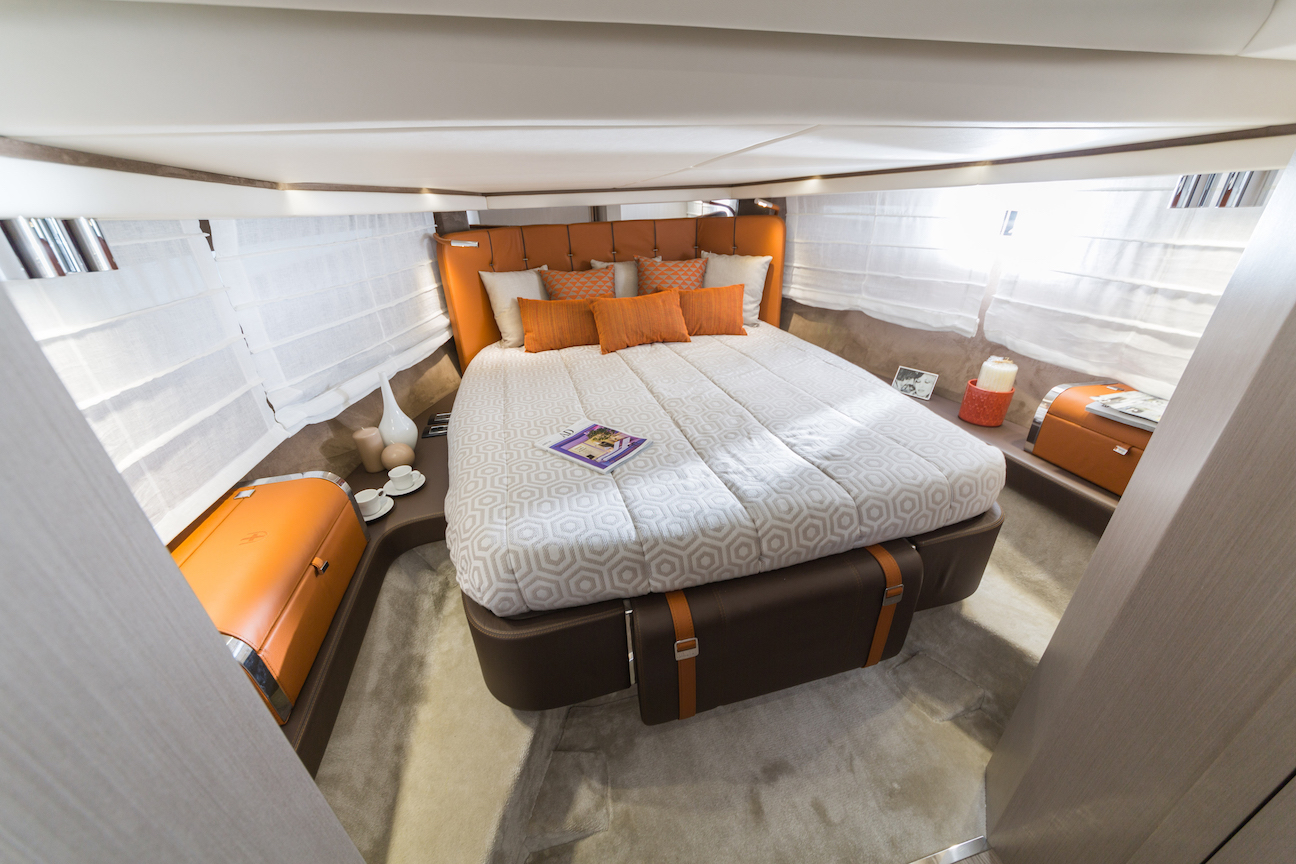 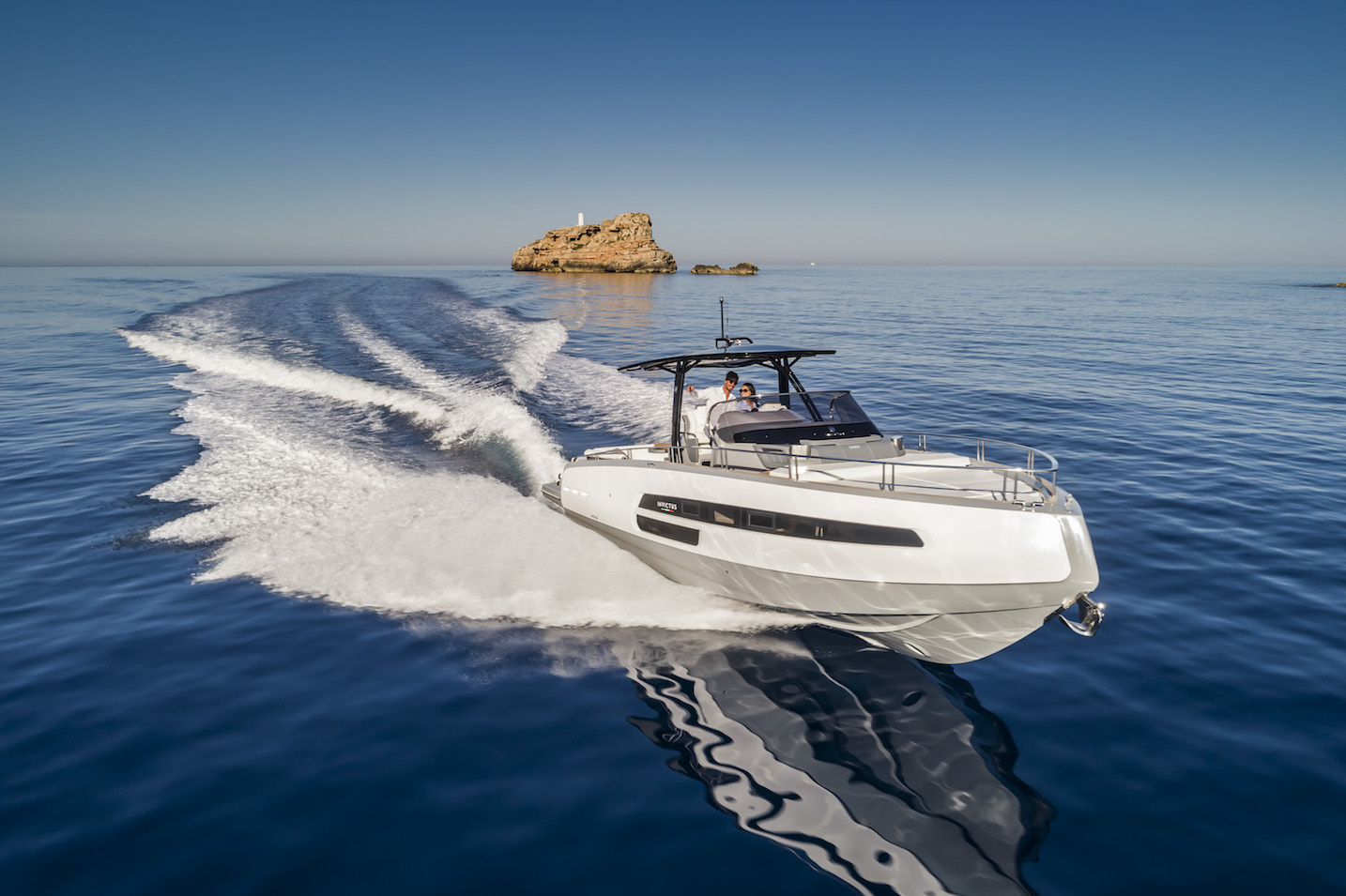 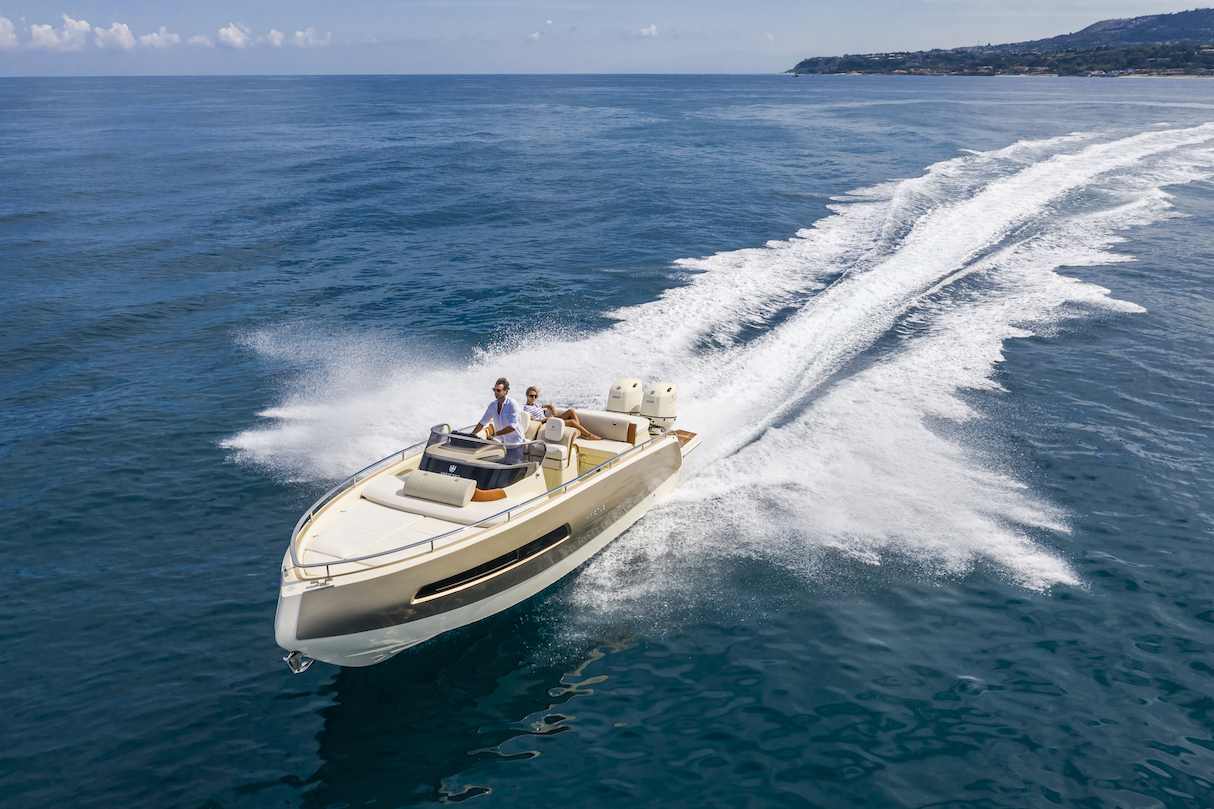 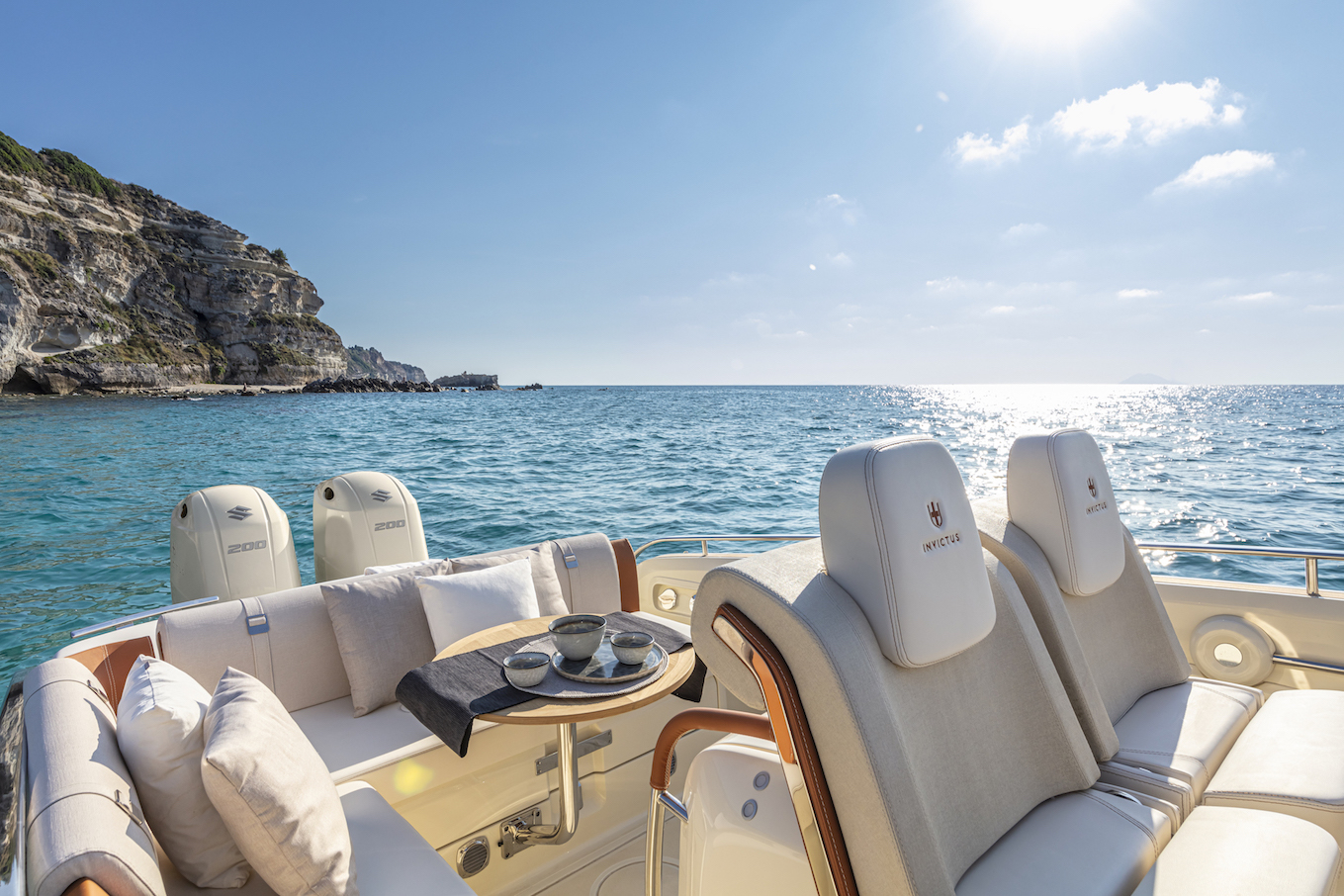 Invictus Yacht is planning to exhibit the GT 370, equipped with two petrol-powered sterndrive Volvo Penta engines (430 hp each), in the most iconic colour of the Invictus Yacht range, Vanilla Sea, combined with Cognac cushions.

The GT 280S will also be on display – this outboard version of the iconic GT 280 model, just back from its international debut at the Cannes Yachting Festival 2019, has two petrol-powered Yamaha outboard engines (200 hp each) and comes in a sporty Attack Gray colour, combined with Titanium cushions, which highlight the dualism of its elegant and dynamic soul, a typical feature of Invictus Yacht “made in Italy.”

The GT series, with models characterised by the reverse bow, is the Italian brand’s response to owners in search of the best in terms of style, comfort and performance.

The large spaces on board can be configured to meet the needs of the end user: be it the tender of a superyacht or the boat used for daycruising, every model in the GT series guarantees larger spaces compared to the ones offered by boats of similar size.

The TT series will be marketed shortly after the GT range (exhibited in Miami), starting from the TT280 and ending with the newest 460 model, which is close to its debut.