The race must go on

Despite the devastation of Cyclone Debbie Audi Hamilton Island Race Week 2017 will continue as planned.

The Oatley family, owners of Australia’s internationally acclaimed tropical destination, Hamilton Island, have confirmed that despite the Whitsunday Islands region being devastated by Cyclone Debbie two weeks ago, Audi Hamilton Island Race Week 2017 will proceed in August as scheduled.

“We are planning to make this year’s Race Week bigger and better than ever,” said Hamilton Island’s CEO, Olympic and world champion sailor, Glenn Bourke, who was speaking on behalf of the Oatleys. “We want to demonstrate our thanks to the many yachties who offered to come to the island and assist with our recovery effort, and those who have already shown their support via messages of encouragement or by lodging their entry for Race Week since Debbie struck. 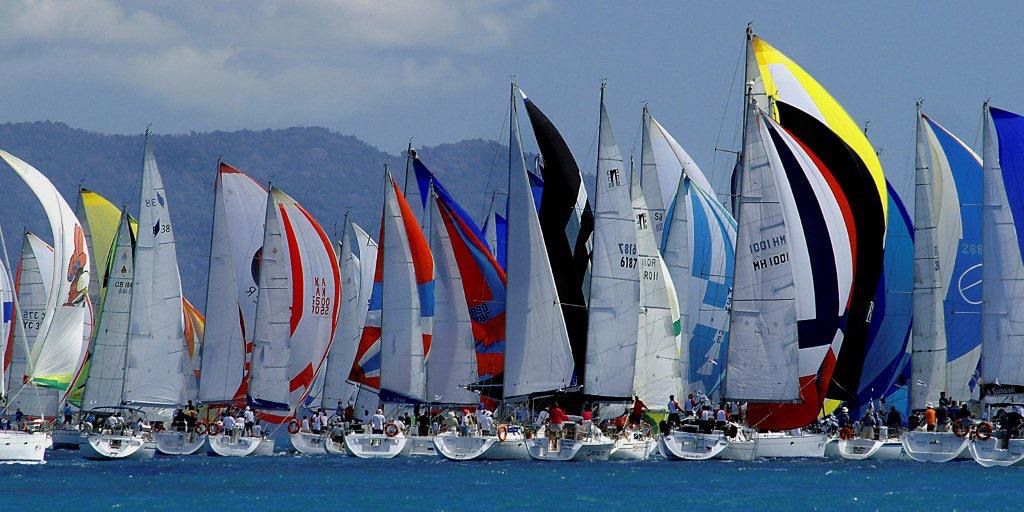 “There is a unique bond between our loyal Audi Hamilton Island Race Week competitors, and this year we are hoping they will be with us in greater numbers than ever so we can show the world how resilient we are.

“Race Week will also provide the opportunity for everyone to see what a superb job our staff has done getting the island back to being operational. We have already welcomed our first guests back to Hamilton Island post Debbie, and by the time Race Week comes around in August we should be back to 100 per cent occupancy.”

Glenn Bourke added: “The impact of the cyclone resulted in damage to vegetation and the island’s façade; however, no significant structural damage has occurred to any of the hotels and resorts due to their construction to the highest cyclone safety ratings. The marina suffered only minor damage.

“Our Five Star destination, Qualia will have a two-month hiatus, not due to damage but because we have decided to bring forward a refurbishment program that was scheduled for July. Only four Qualia bungalows were impacted during the cyclone, so essentially we have 98 percent of Hamilton Island’s hotel assets good to go”.

The entry list for Audi Hamilton Island Race Week 2017 continues to grow at a record rate. Close to 80 nominations have already been received for the regatta ,which will be staged from August 19th to 26th.