The victory came yesterday following the final race of the weekend, Luna Rossa taking three out of the four races to propel themselves forward into the 36th America’s Cup.

Both teams entered this weekend following a tumultuous week due to COVID-19 restrictions in Auckland and throughout New Zealand. A move that placed uncertainty over whether the Prada Cup Final could finish and, if so, when.

On Thursday 18 February, it was announced that racing would recommence over the weekend under specific conditions to satisfy public health necessities.

But despite the uncertainties that orbited throughout the week, Luna Rossa Prada Pirelli began the weekend by continuing their domination, winning Saturday’s first race by 1 minute and 20 seconds – a win partially enabled by INEOS TEAM UK’s penalisation. 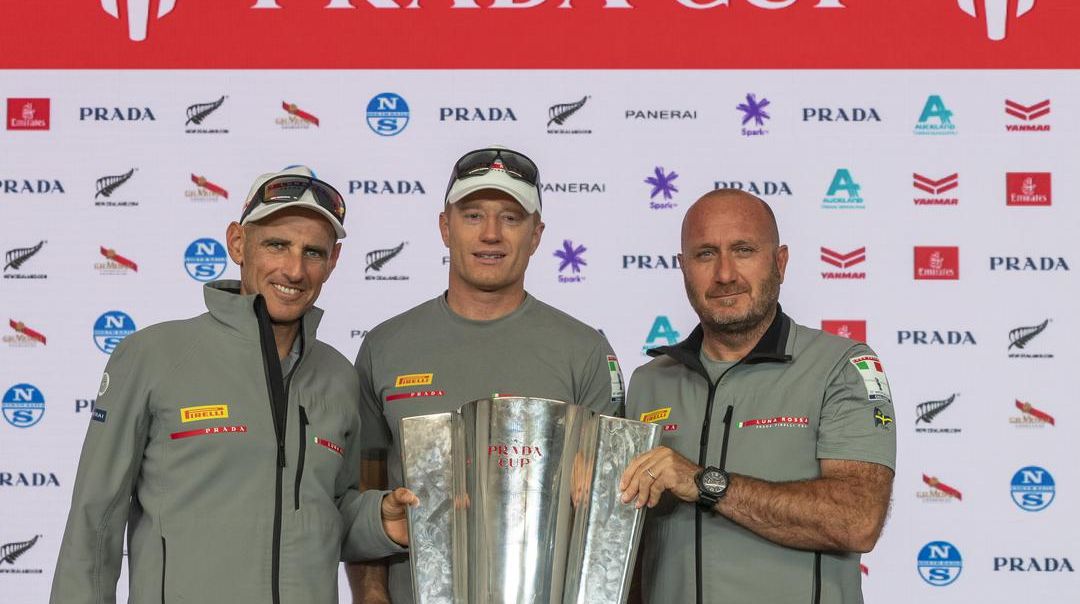 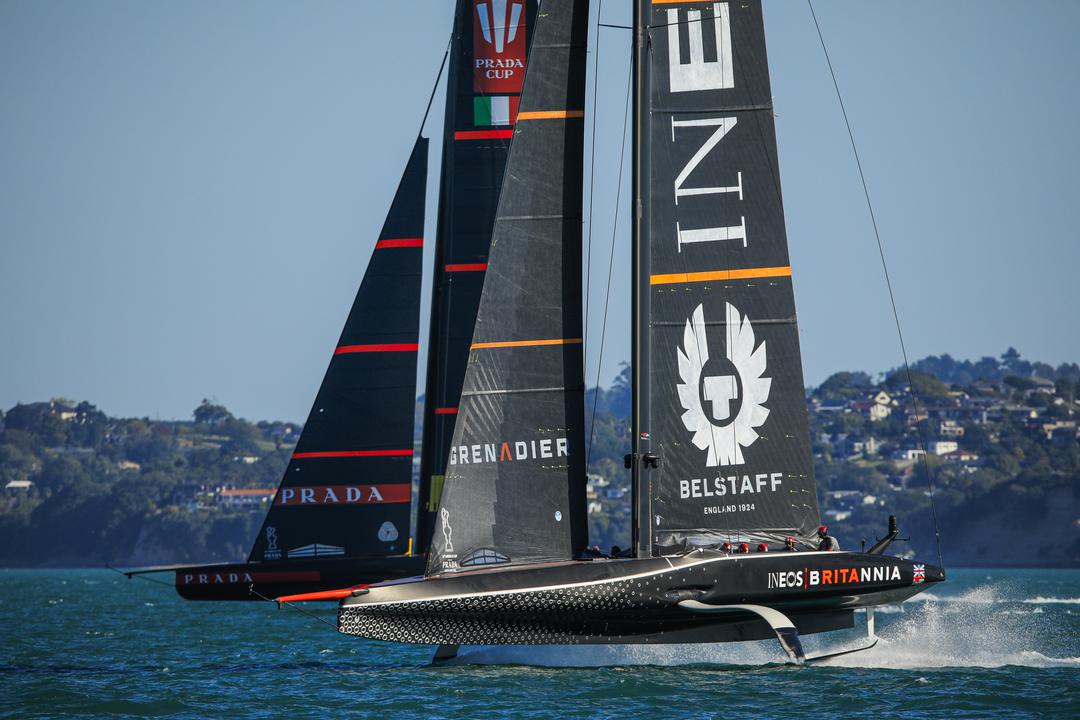 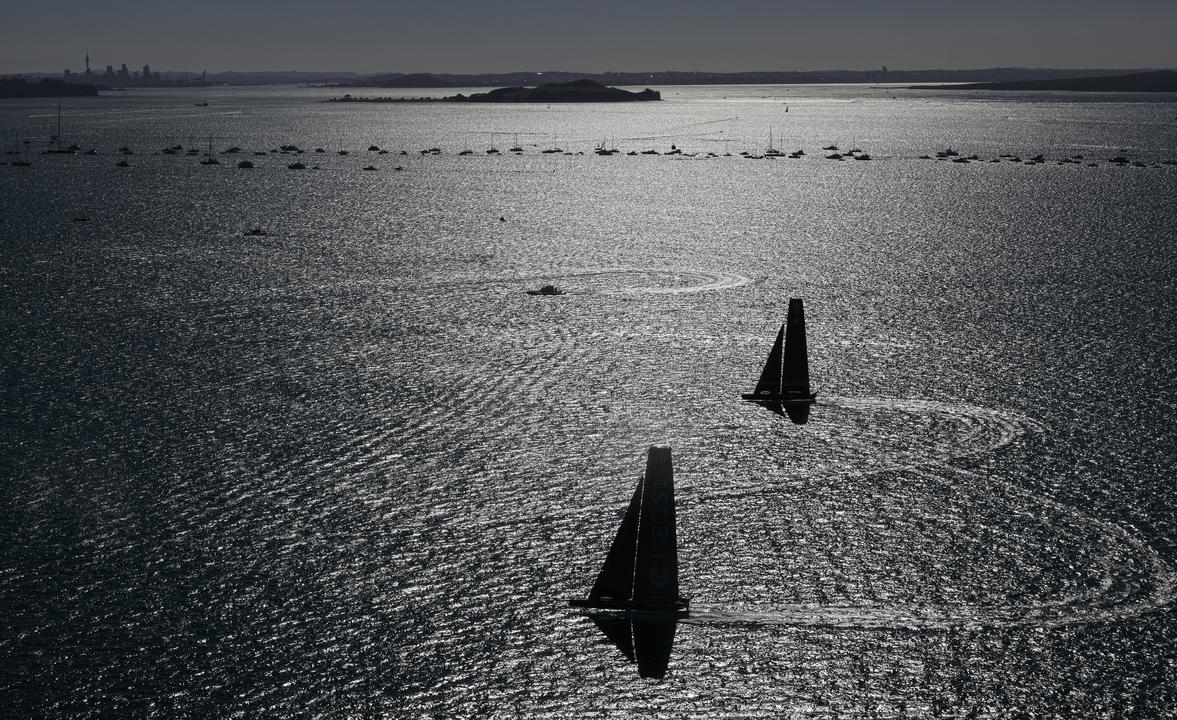 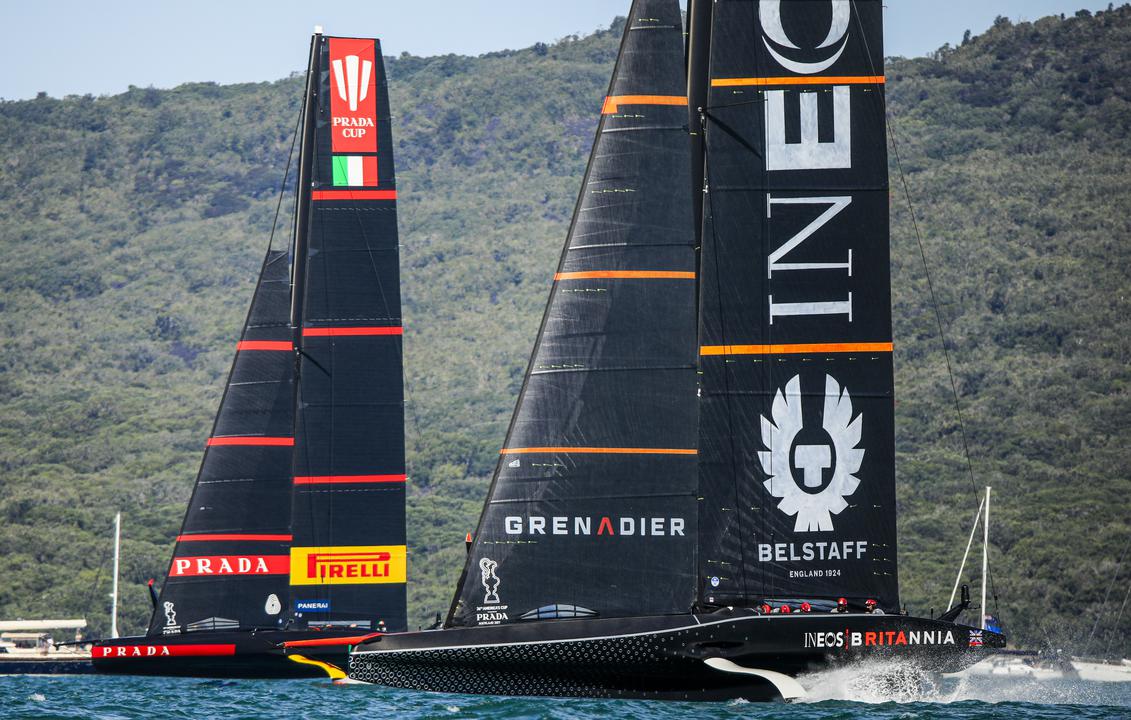 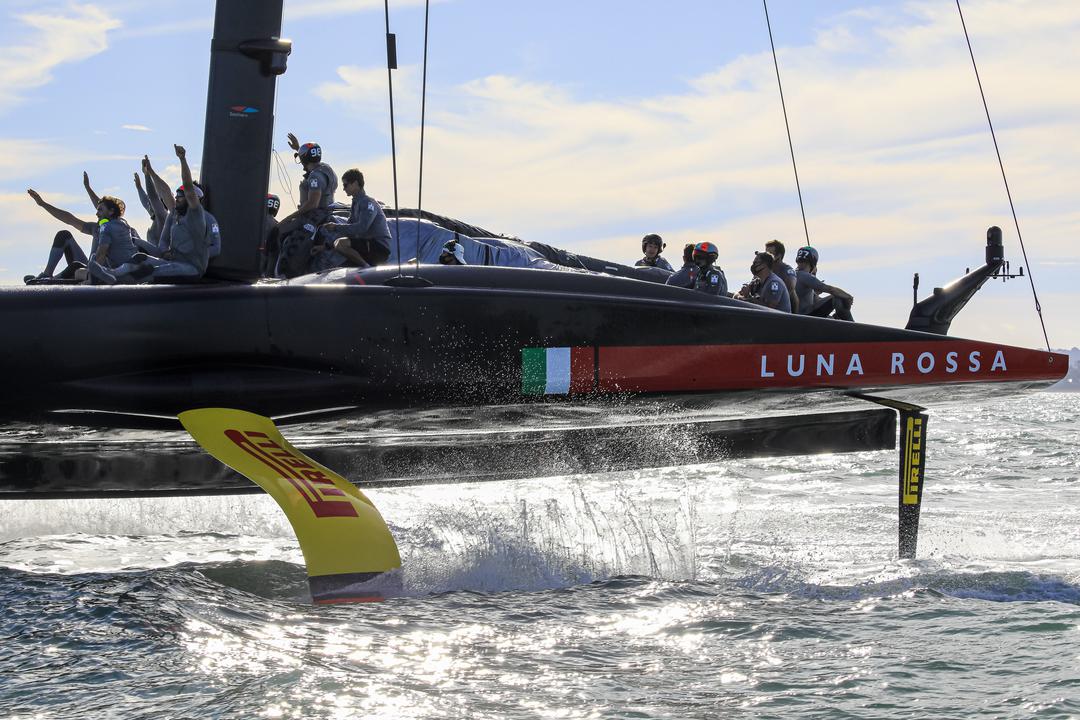 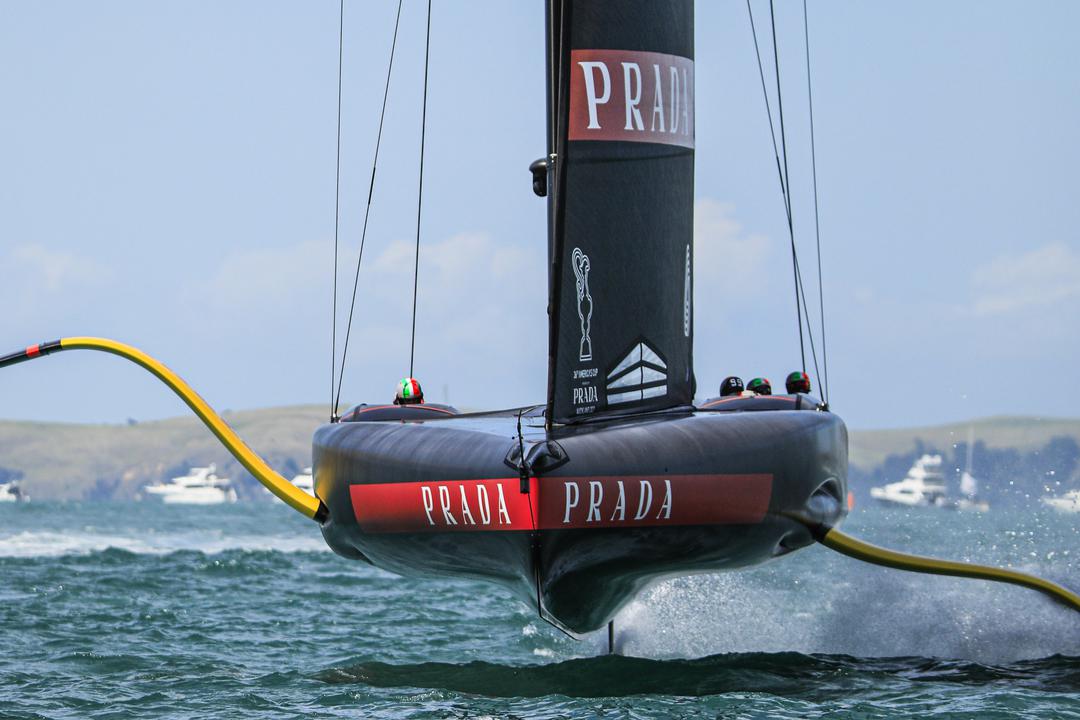 With Luna Rossa leading 5–0, a repetition of the previous weekend seemed to be in order. But as both boats began the sixth race, INEOS TEAM UK managed to find their stride, building an eight second lead at the first gate – a gap that grew to 32 seconds by the final lap.

A change in wind saw a nail-biting finish as INEOS TEAM UK held the line for a 14-second victory and their first in the series.

Moving into Sunday, electricity was in the air as anticipation grew over whether Luna Rossa could take the cup by day’s end or if INEOS TEAM UK would begin a fairytale finish.

Race 7 began with an early advantage to TEAM INEOS UK as they escaped the clutches of Luna Rossa moments earlier. Both teams were neck and neck as they bolted toward the first gate, Luna Rossa then managed to squeeze ahead by 16 seconds. That lead became wider and wider as the race continued, ballooning to a 1 minute, 45-second victory.

“We’re super happy, for sure we are very close, but we have to stay focused,” said Luna Rossa’s co-helmsman Francesco Bruni following the race.

The second race of the day naturally had huge pressure for Sir Ben Ainslie and his team with Luna Rossa only one win away from the 36th America’s Cup.

But moving into the pre-start, everything looked to be favouring INEOS TEAM UK as they found a slight advantage. But with the mild conditions quickly favouring Luna Rossa, it didn’t take long for the Italian vessel to find the lead, closing the Prada Cup Final with a 56-second victory.

“We kept the mistakes down, stayed calm, made good decisions and the boat did the job,” said Luna Rossa co-helmsman, Jimmy Spithill.

The victory will see Luna Rossa Prada Pirelli enter the America’s Cup for the second time; their first was the 30th America’s Cup in 2000 – ironically also against Team New Zealand.

“Well done to Luna Rossa and well done to Italy. It’s a big deal in Italy to get into the America’s Cup again. So, congratulations to the team, to Jimmy and Checco and all the boys – they sailed brilliantly and deserve to take the Final,” said Sir Ainslie on Sunday.

“Hats off to them. We are obviously disappointed we didn’t get through, but we are to go away, back to the drawing board, and see what we can do.”

The 36th America’s Cup is scheduled to begin on 6 March with the first race scheduled to start at 4 pm NZDT, with the current defenders, Emirates Team New Zealand.

See the interviews from Sunday’s final.