Fraser Yachts has partnered with the Plastic Oceans Foundation to encourage protection of the marine environment.

Fraser Yachts has announced a partnership with the Plastic Oceans Foundation to highlight the need to protect the marine environment. The Foundation is a network of independent not-for-profit and charity organisations that is working to change attitudes to plastic use – and waste – across the globe.

The scourge of plastic on the oceans has never been greater, and spending time on the water is often accompanied by continual reminders of this, particularly in the Asia Pacific region. Each year, an estimated 3 billion kilos of non-recyclable plastic are produced, and a huge proportion of this ends up in the oceans, collecting in gyres or ‘garbage patches’ caused by currents circulating in a vortex and pulling waste into the centre.

By some estimates, the Pacific Ocean Garbage Patch – the largest waste gyre on Earth – has now spread to cover an area twice the size of Texas, over 2.5 metres deep, holding 7 million tonnes of plastic; this is projected to double in size over the next 10 years. This plastic not only kills marine life but can also end up in the food chain when ingested by fish, causing potentially toxic effects on the entire food chain. 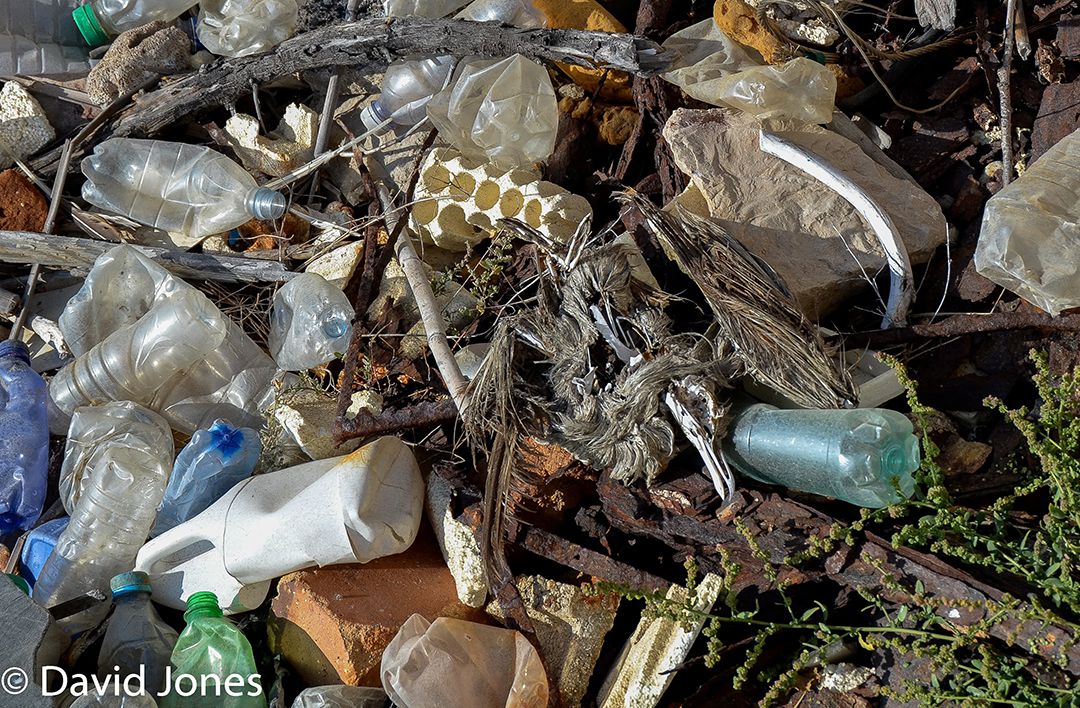 The topic of ocean preservation is close to the heart of yacht owners and charter guests. 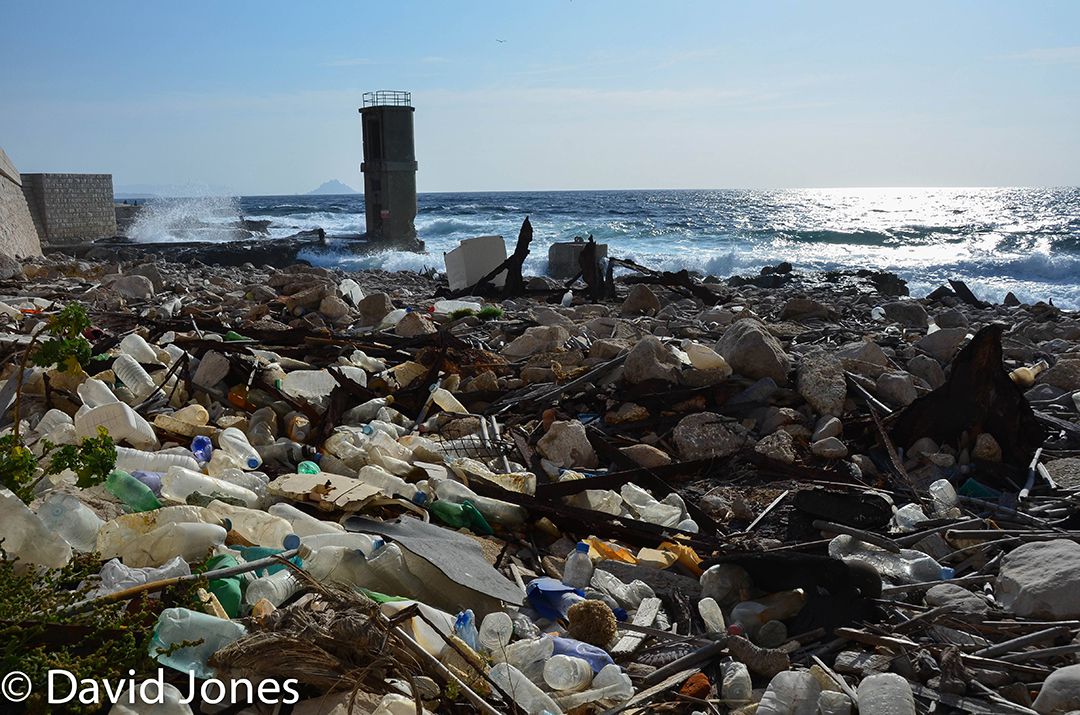 Most of the plastic waste ends up on our shorelines.

Through its new partnership, Fraser Yachts will be working with the Plastic Oceans Foundation to create educational tools encouraging yacht owners and crew to consider the impact that their plastic usage has on the marine environment, and to aim to reduce this consumption.

This problem is no more apparent than in the single-use plastic water bottles that are prevalent across yachting. For many years, concerns about the quality of desalinated water made on board meant that bottled water was a necessity. However, huge advances in technology mean that the water today’s watermakers produce is the equal of bottled water.

As well as the awareness campaign for yachts, Fraser Yachts will also be introducing an internal campaign within its worldwide offices to reduce plastic waste, and its team will be acting as ambassadors for the Plastic Oceans Foundation.

Raphael Sauleau, CEO of Fraser Yachts commented on the partnership announcement: “We are always looking for ways to protect the environment and give back to the oceans that we make our livelihood from; we want to make sure that the oceans remain a beautiful place for many people to enjoy for future generations … One of the great features of the Plastic Oceans Foundation’s strategy is that it is relatively simple to put in place. If everyone made a little effort, it will result in a huge impact. We know that this topic is also close to the hearts of our clients, and we look forward to working with them on the various initiatives.”