The new private jet terminal and facilities are anticipated to be a boon in attracting visiting superyacht owners, their guests and high-end tourists.

To be fully operational in the early part of 2022, the facility aims to drive Thai tourism and attract more Superyachts to the worldwide dream destination and ‘Asia Pacific Superyacht Hub’ of Phuket, Thailand.

“The opening of the Private Jet Terminal of Siam Land Flying Phuket is another major milestone for the company’s business operation as it sees the continuously growing trend of private jet business, particularly during the pandemic situation,” said Kachorn Chiaravanont, Executive Vice Chairman of Siam Land Flying Co Ltd.

“The Private Jet business has gained more popularity as it offers privacy among VIP tourists who emphasise convenience and service standards as their top priorities,” he added. 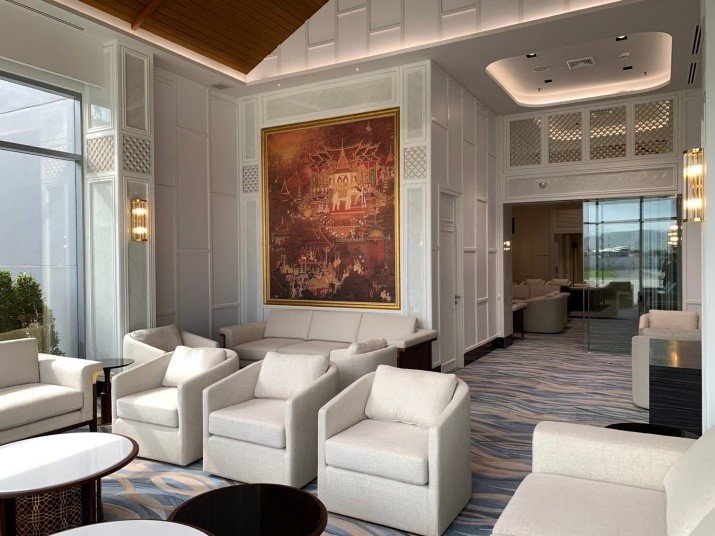 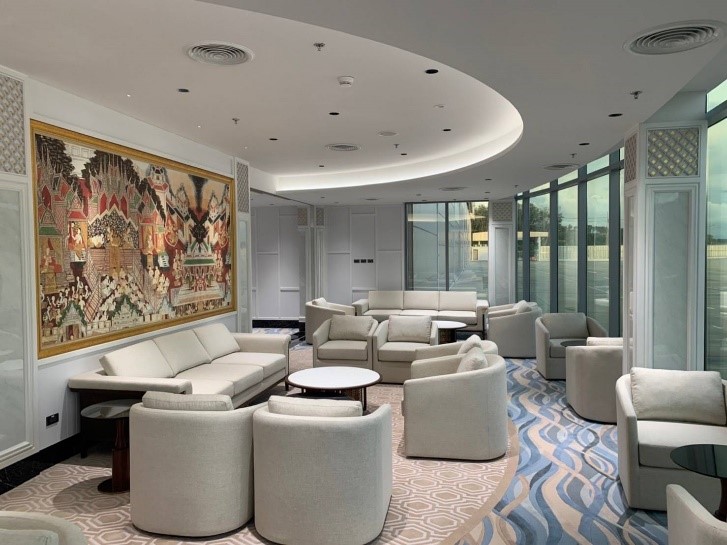 Private Jets have become an alternative in the new standard tourism, minimising contact from the airport’s congestion and during flights.

The opening of this private terminal is another factor that will increase confidence among tourists who travel by private jets, including superyacht owners.

The end-to-end services at the terminal meet the international standards for safety and security, but at the same time are faster and more convenient, impressing tourists as they arrive in Phuket, a major superyacht hub in Asia with four well-equipped marinas and a dream destination for tourists worldwide.

Siam Land Flying, which is a subsidiary of Charoen Pokphand Group, is extremely proud to support the Thai tourism industry, stating the facility will draw more tourists with high purchasing power and will generate revenue and spending in the country, as well as creating new jobs for local people.

“The Private Jet Terminal building is situated on a 17-rai area of land in Mai Kao Sub-District, Talang District, Phuket Province,” he continued.

“Our 1,200-square-metre Private Jet Terminal features several VIP lounges and all of the services required for smooth travel both internationally and domestically with Immigration, Customs and Disease Control services available on-site.

“Our comprehensive services and our world-class facilities cement Siam Land Flying’s determination to enhance the very first experience among our guests once they reach Thailand.

“We have made significant investments in fully electric ground support equipment, including aircraft tow tugs, ground power units and support vehicles at the Siam Land Private Jet Terminal. This helps achieve our sustainability goals as most other facilities around the world use diesel-powered equipment.”

For example, up to seven Gulfstream G650s can be accommodated, as well as accommodating ultra large-sized private jets, such as the Boeing Business Jet or Airbus Corporate Jet.

Maintenance support can be provided by licensed aircraft engineers who are part of the Siam Land Flying team. In addition, other services are offered, such as shuttle service, hotel reservation and coordination, tourism and recreation consultancy, in-flight food and beverage service, and VIP lounges for departing and arriving passengers as well as crews.