Royal Huisman has confirmed the launch of its golden ratio-inspired motor yacht, PHI.

Dutch brand Royal Huisman has launched the upcoming 58.5-metre motor yacht PHI at its new-build facility in Vollenhove, The Netherlands.

Developed and constructed below 500 GT, PHI is by far the longest motor yacht in this weight category.

With the general concept, exterior design and interior layouts all penned by Cor D Rover, the aesthetic of PHI came from “many in-depth conversations with the owner over a period of years,” according to a statement provided by Royal Huisman.

Most distinctively, the model follows the sectio divina, or the golden ratio, the formula that governs the continuation of dimensions and shapes in natural proportions. This balance is also evident in the themes of three decks: the galaxy, the ocean surface and the underwater world. 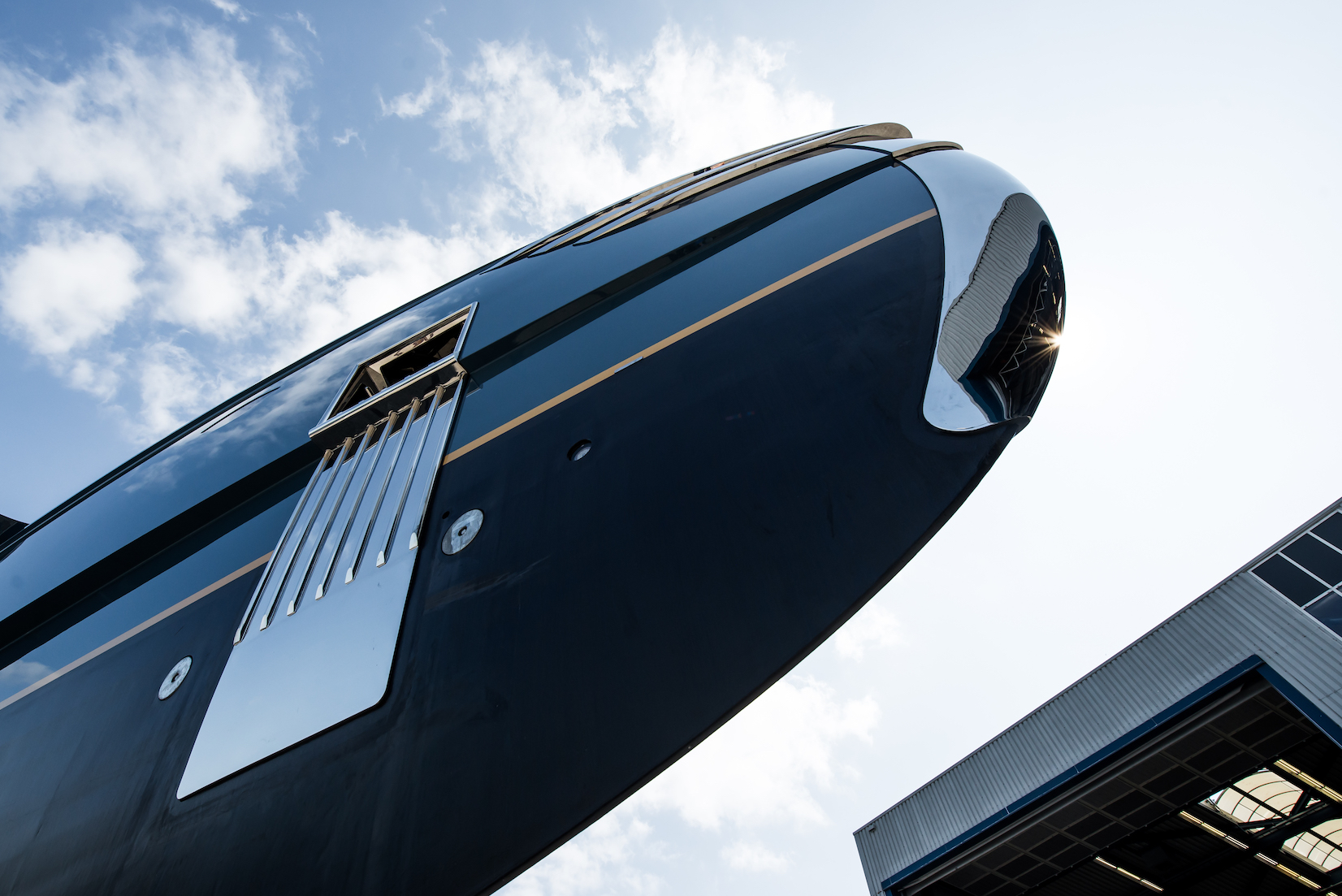 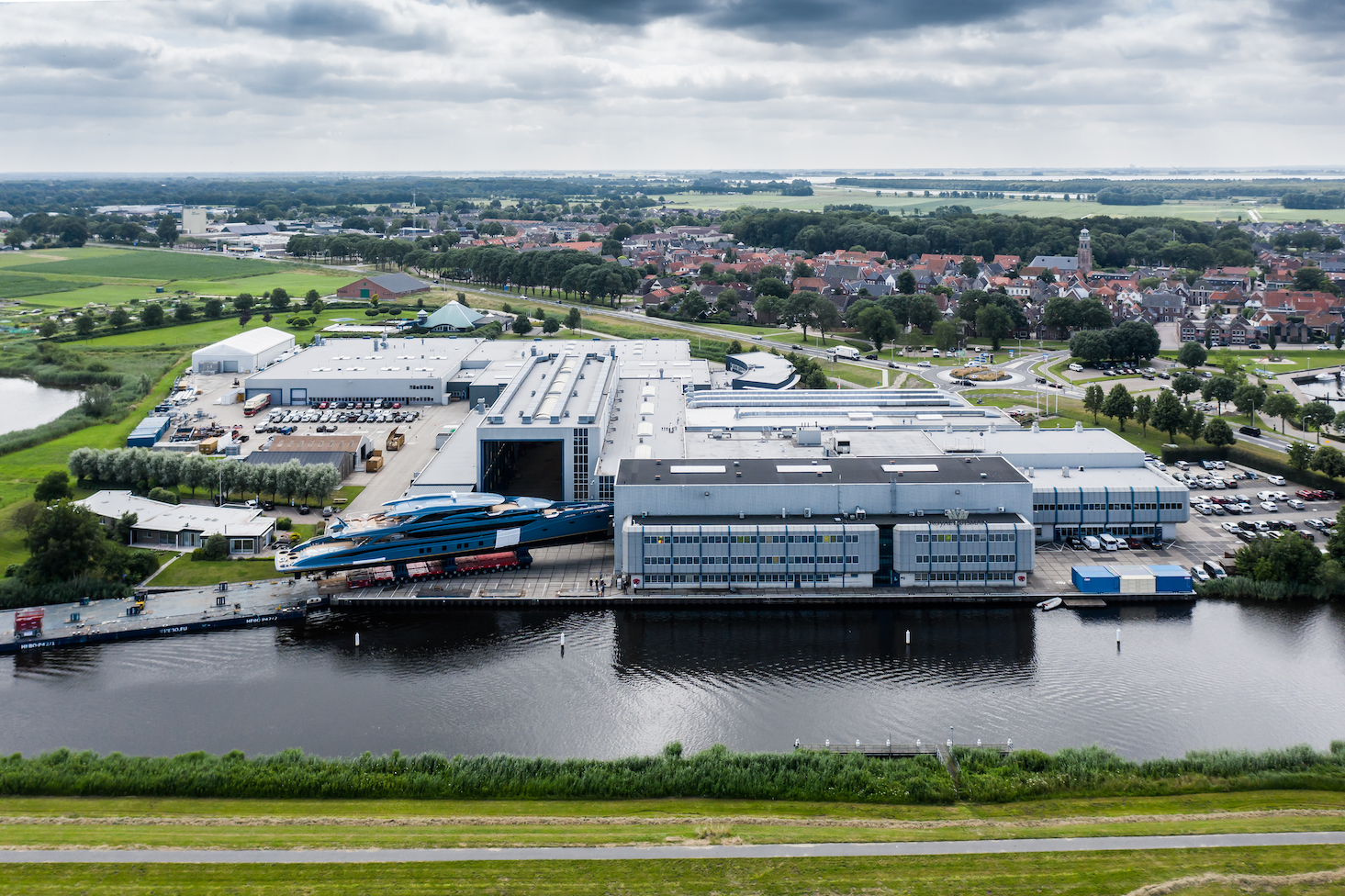 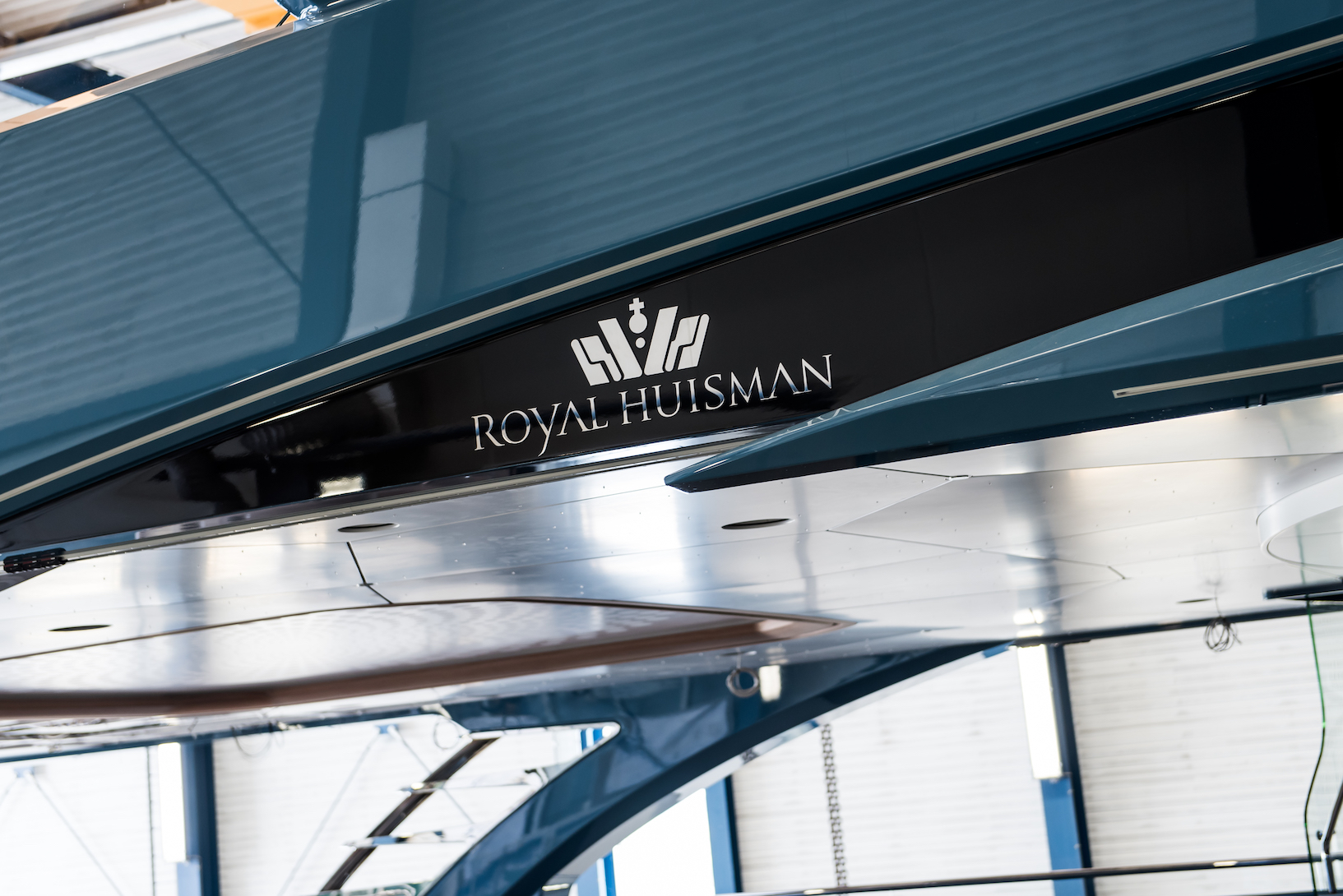 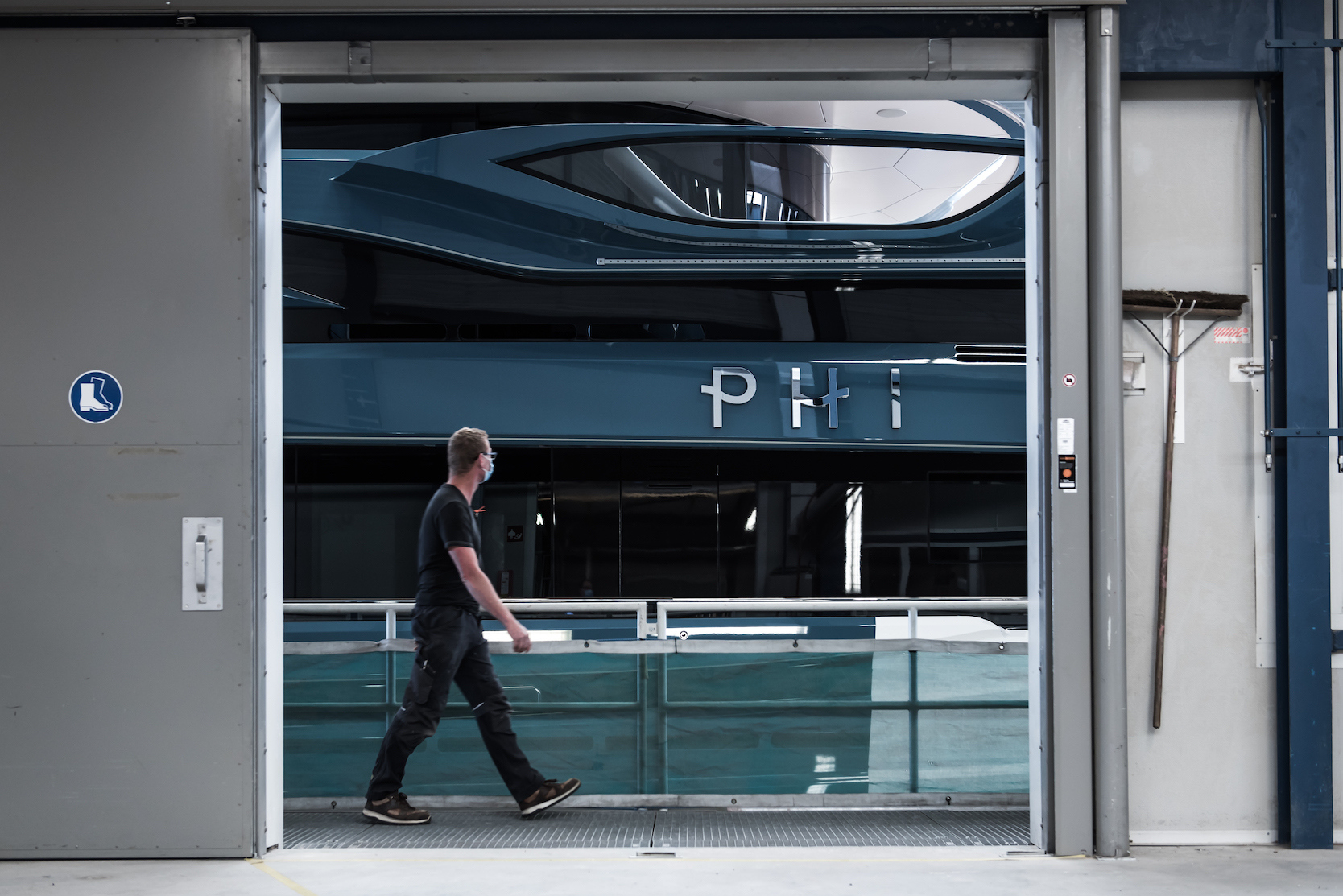 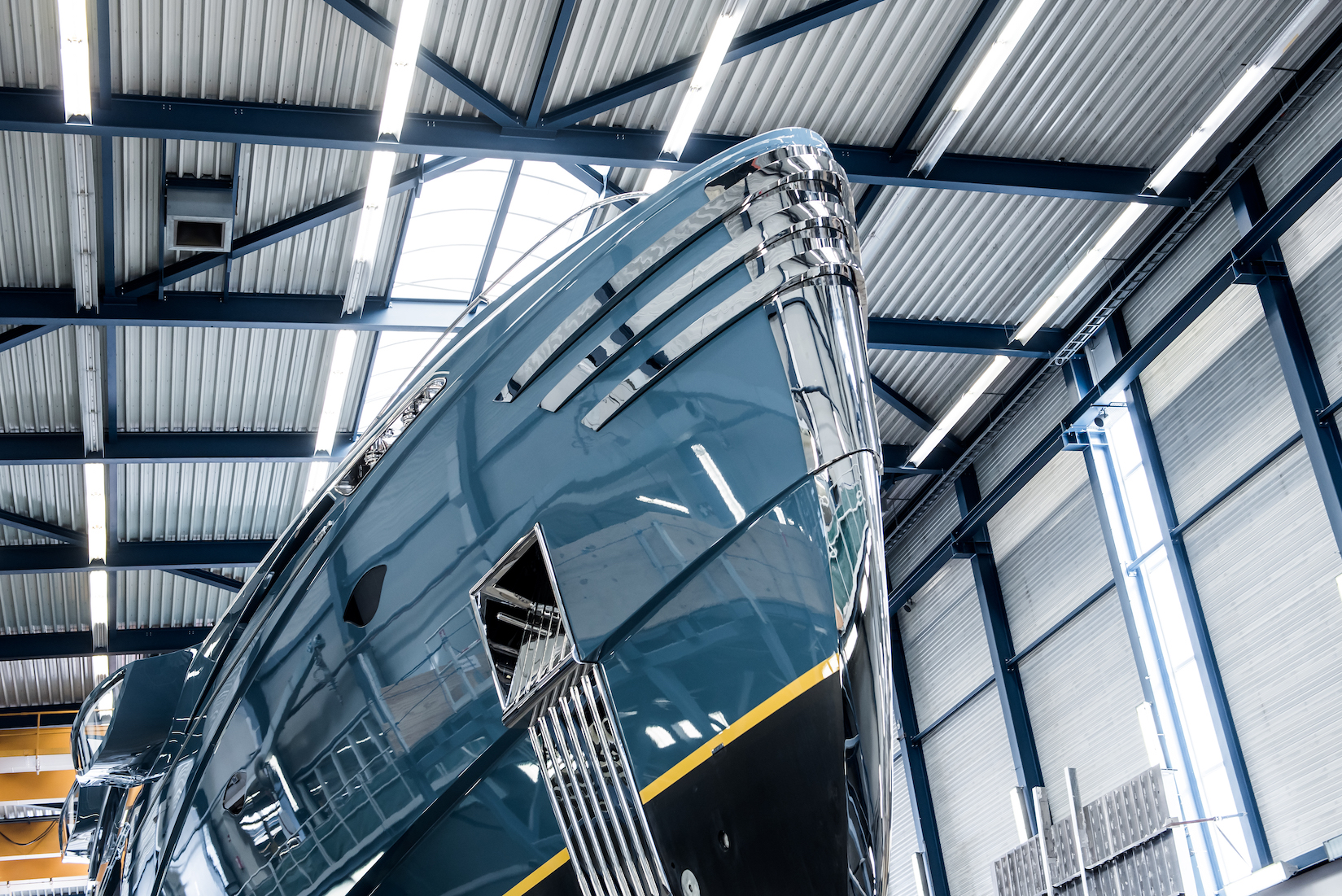 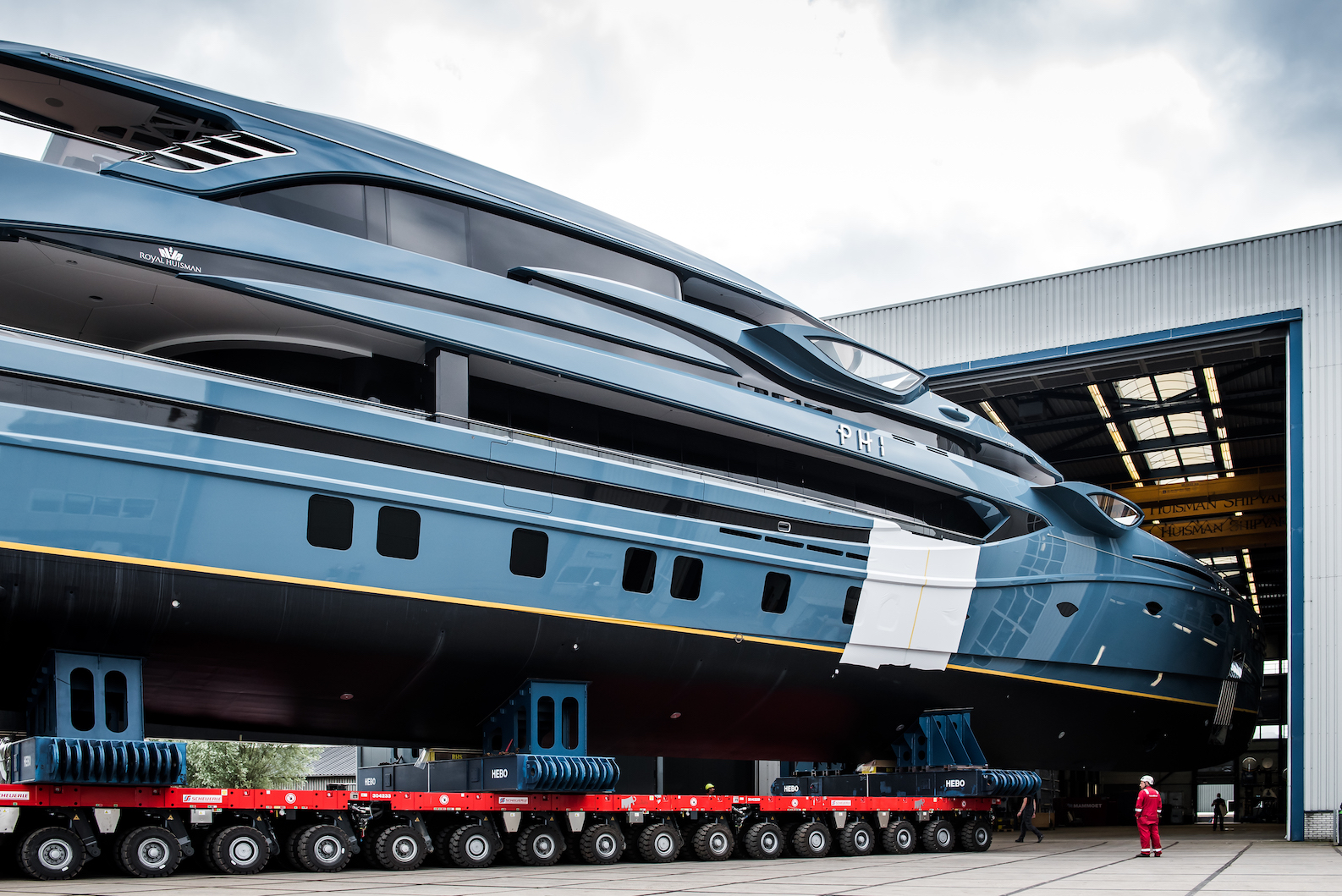 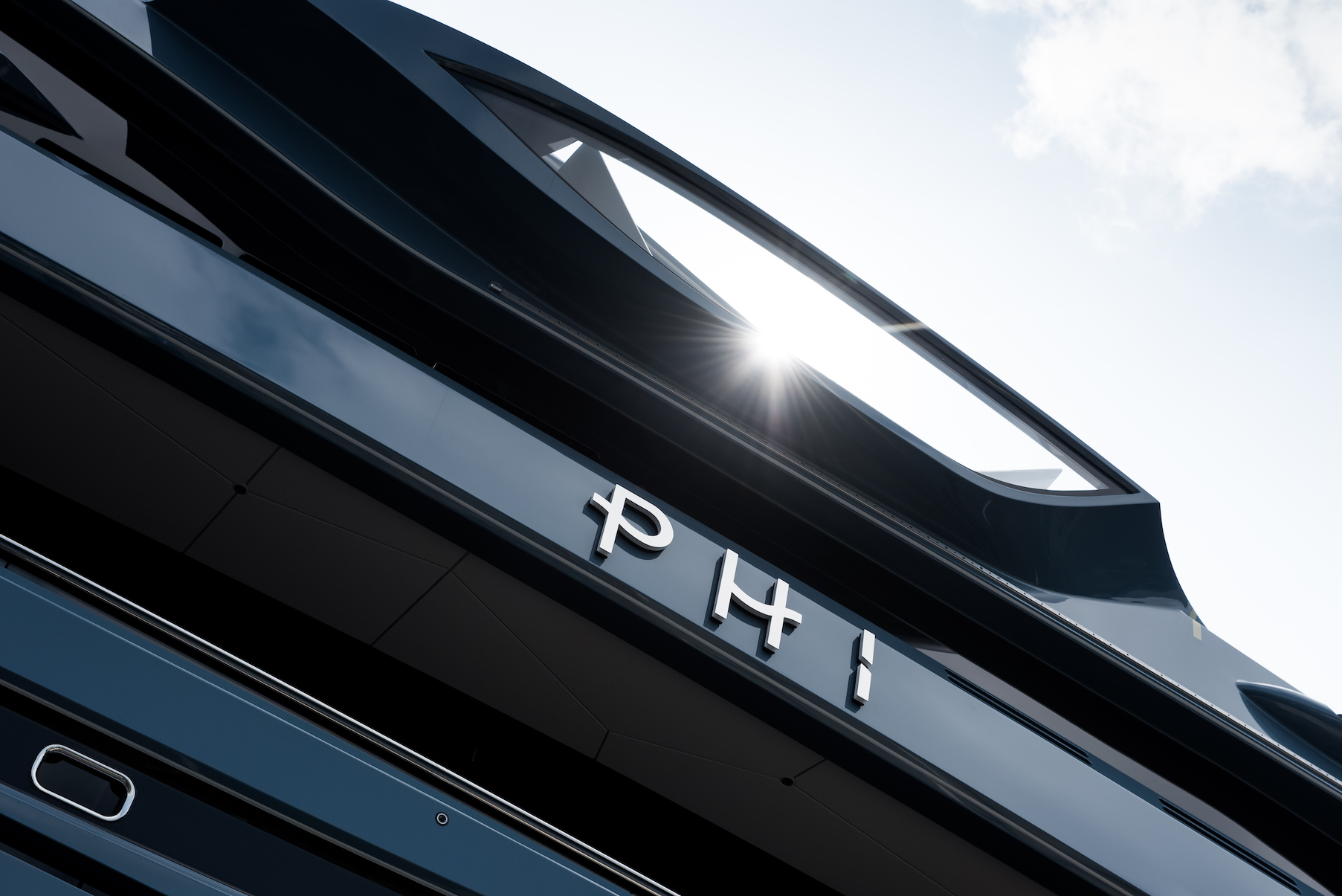 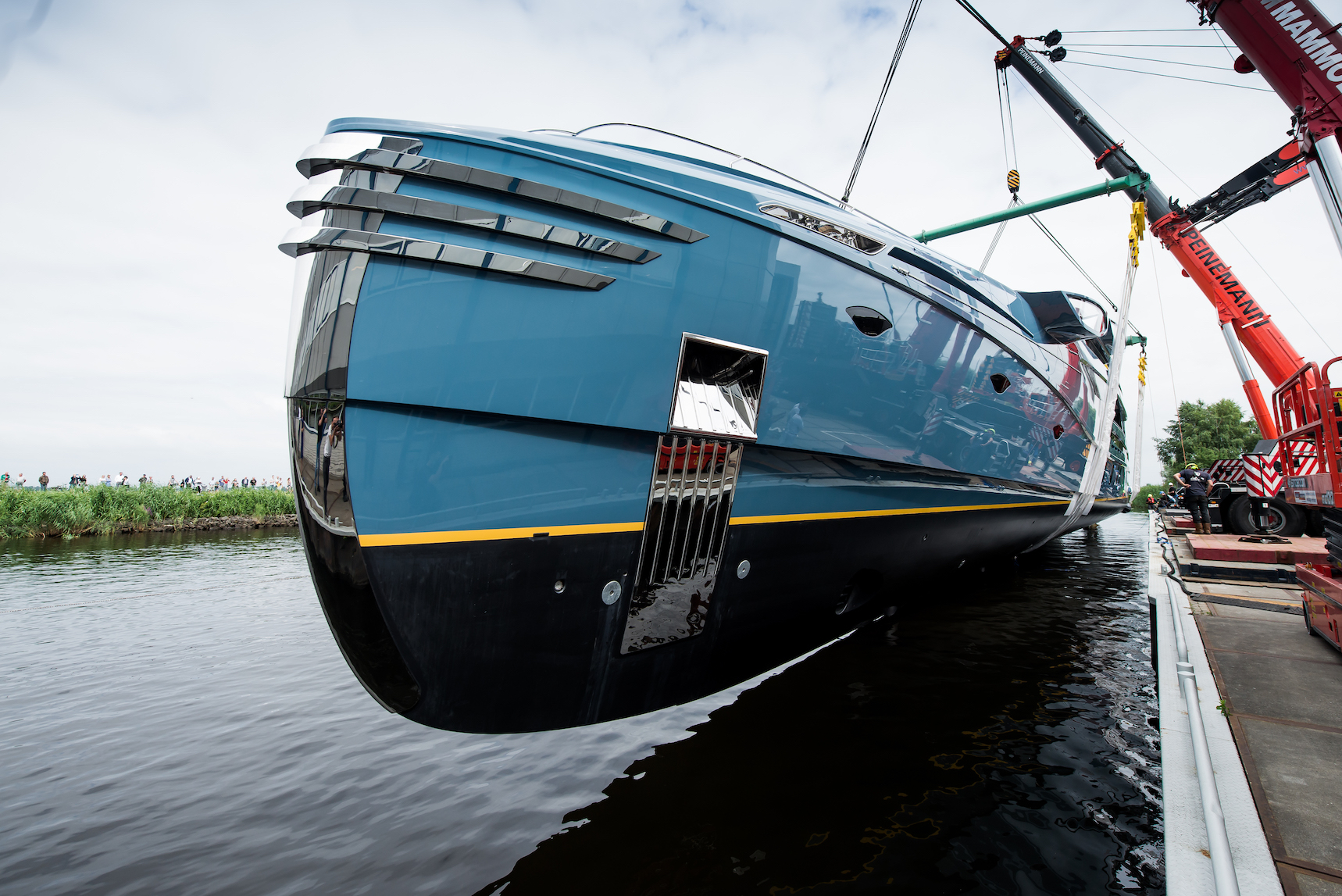 “All of us involved in the creation of PHI feel a sense of privilege to have had the opportunity to contribute to this innovative project,” said the owner’s representative Guy Boot.

“The cooperation between the owner’s team, the architects, the designers and everyone at Royal Huisman has been exceptional. We can be justifiably proud of what we have achieved.”

Royal Huisman CEO Jan Timmerman echoed the sentiment: “Just take a look at our two current motor yacht projects: project 403, PHI, and project 406, a unique 52-metre sport fish yacht that will become the largest of its kind in the world. The individual aspirations and challenges of each of these projects were seen to be well outside the comfort zone by some yards.”

“With the benefit of expert advice, each of these owners brought their highly distinctive individual projects to Royal Huisman, where fresh opportunities for creative problem-solving and innovation were enthusiastically welcomed.

PHI is scheduled for delivery later this year and will be supported by a matching 36-metre shadow vessel built by Alia Yachts.