Delta Carbon Yachts has announced the North American debut of the 60 Open, the newest addition to their popular Carbon Series, at this week’s Fort Lauderdale International Boat Show.

“Riding the wave of enthusiasm from its European debut in Cannes, Delta Carbon Yachts could not be more excited to now introduce the 60 Open to the American market at this year’s Fort Lauderdale International Boat Show.

“The initial response has been tremendous, evidenced by the strong turnout to the 60 Open’s grand celebration on the opening day of the show,” says Chapman Ducote, Director of the Americas for Delta Carbon Yachts. 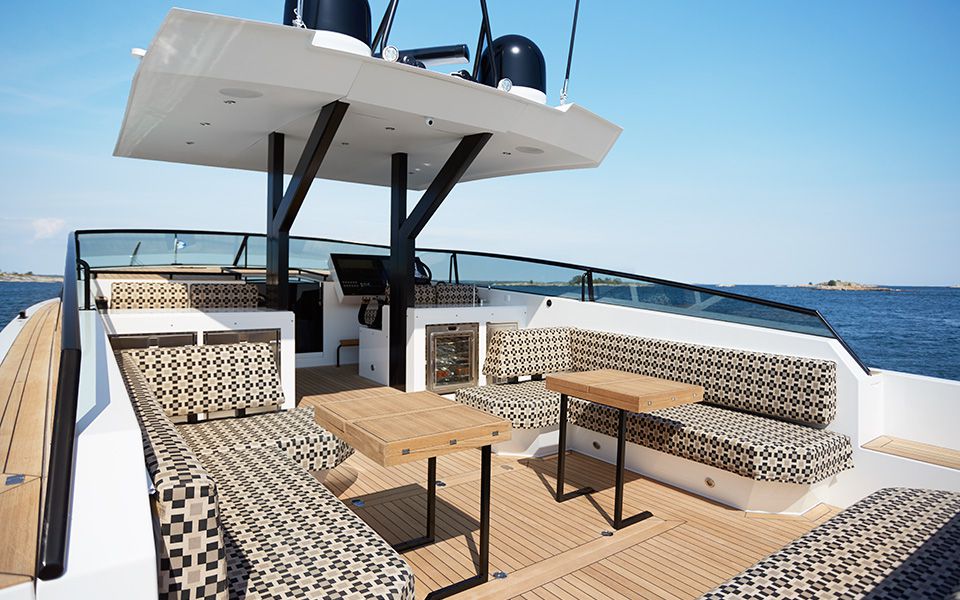