The Auckland On Water Boat Show, running from 27 to 30 September, will have more large vessels than ever before as the market gears up for the 2020-2021 America’s Cup.

“Every corner of the marine industry has been affected by the approach of the 36th America’s Cup and the boat show is no different,” says organiser Stacey Cook.

“As excitement builds, we’re seeing renewed interest in boating and our exhibitors are responding by bringing some of the largest yachts ever seen at a New Zealand boat show.”

It’s also the last year the show will be held in the ANZ Viaduct Events Centre for the foreseeable future.

The show finishes on Sunday 30 September, and on Tuesday 2 October the centre will be turned over to Emirates Team New Zealand as they begin to create their headquarters for their Cup campaign.

From next year the show will shift slightly to spread around the Viaduct Harbour, creating a buzzing atmosphere in the heart of Auckland’s marine precinct. 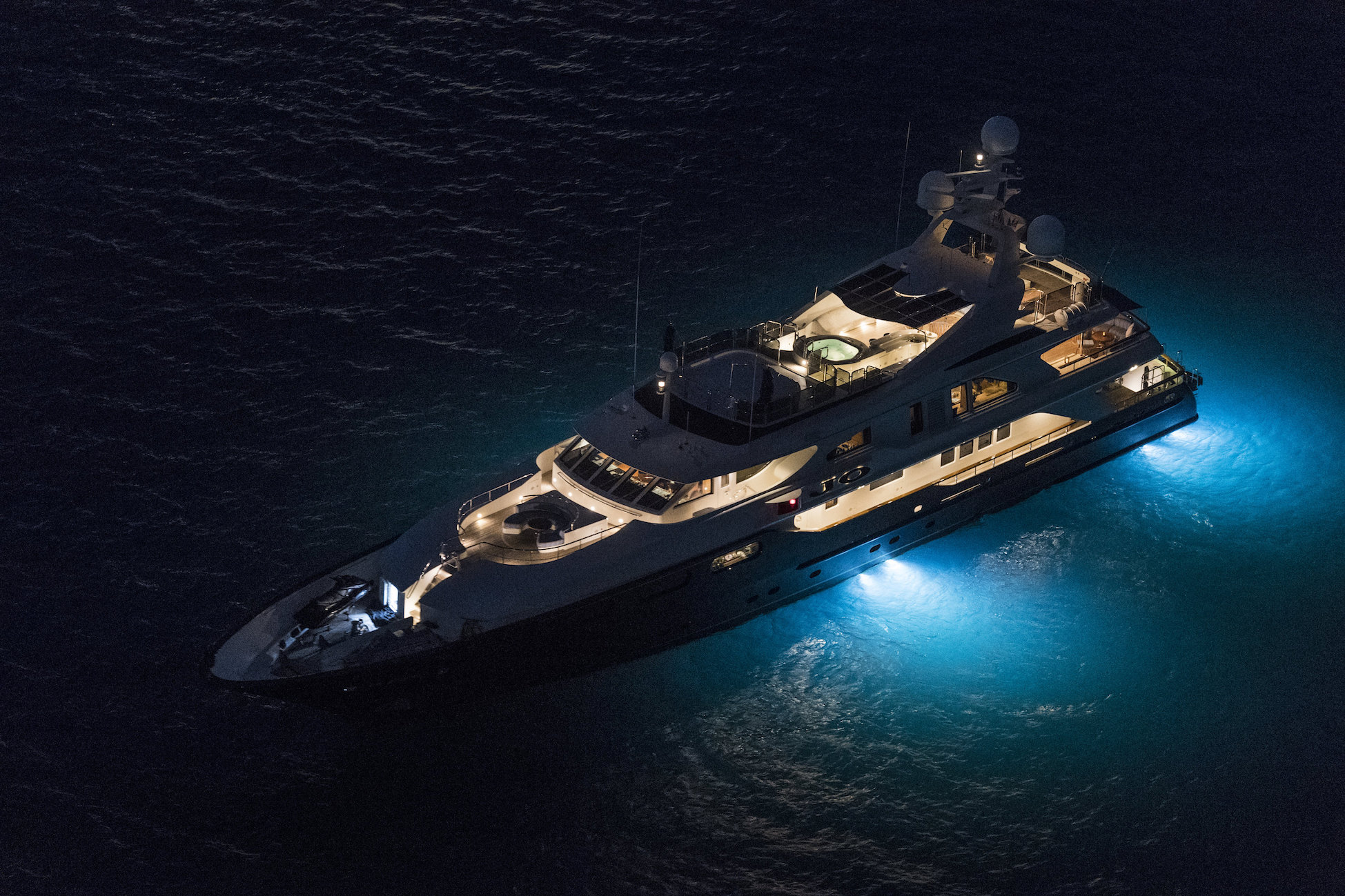 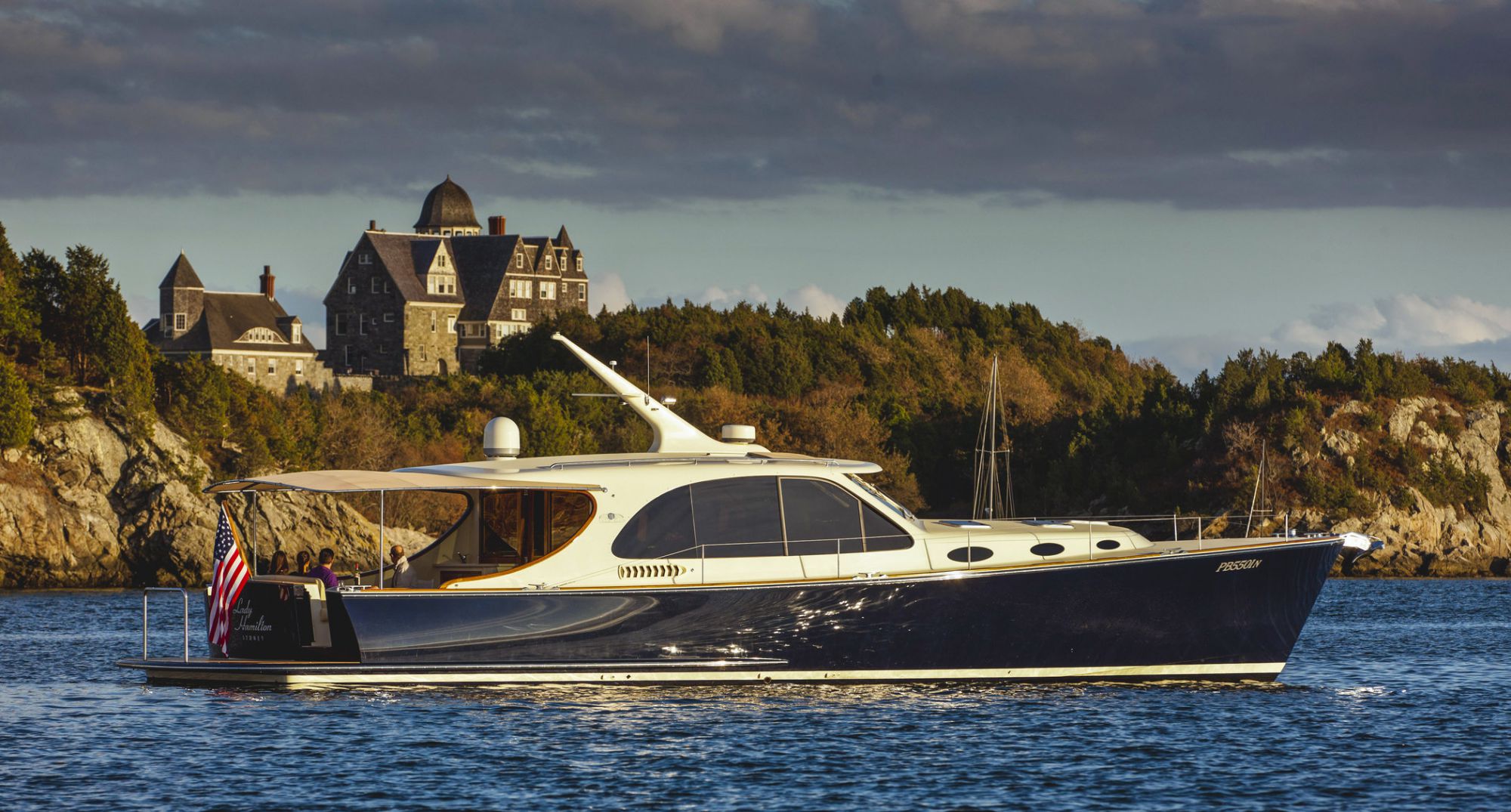 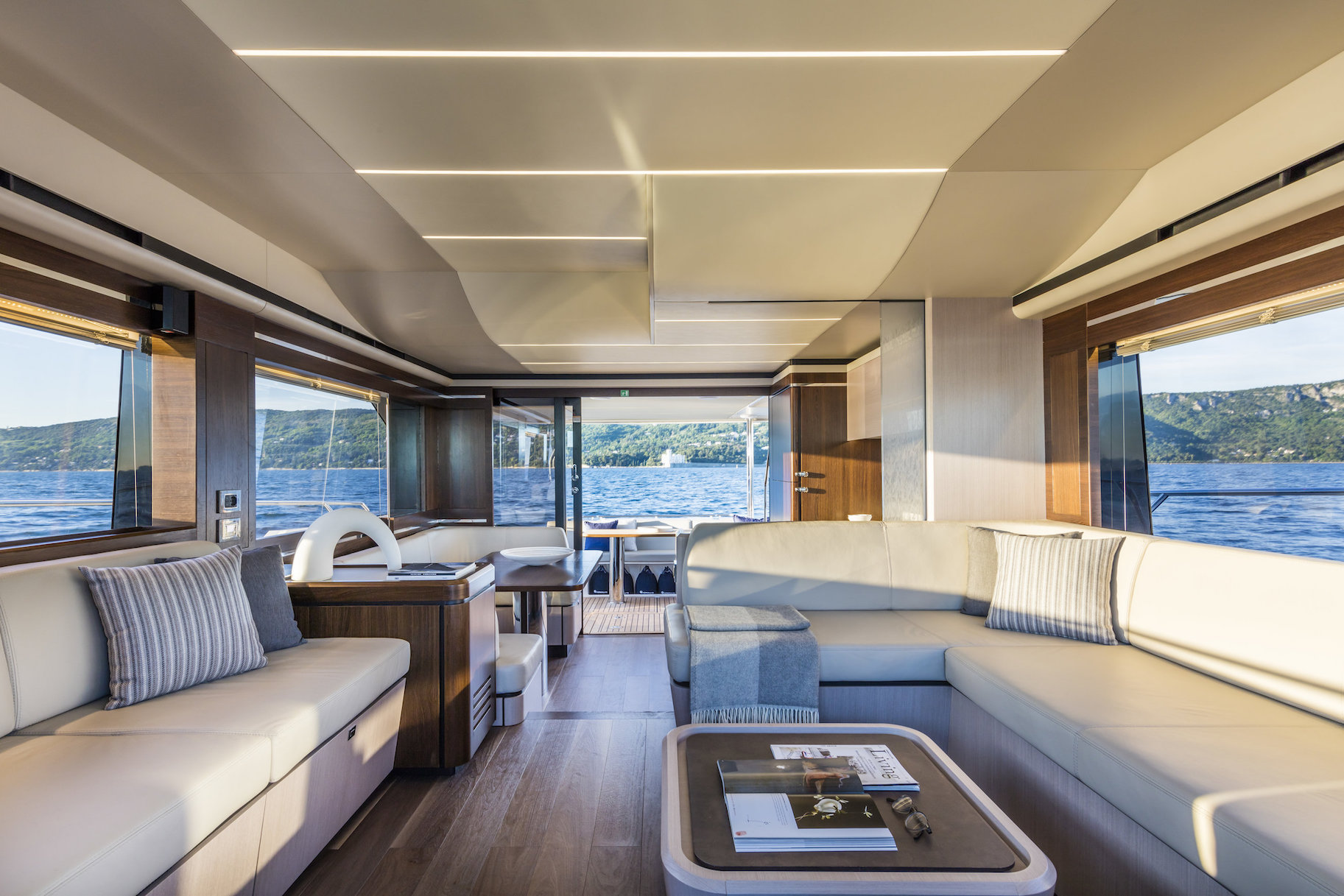 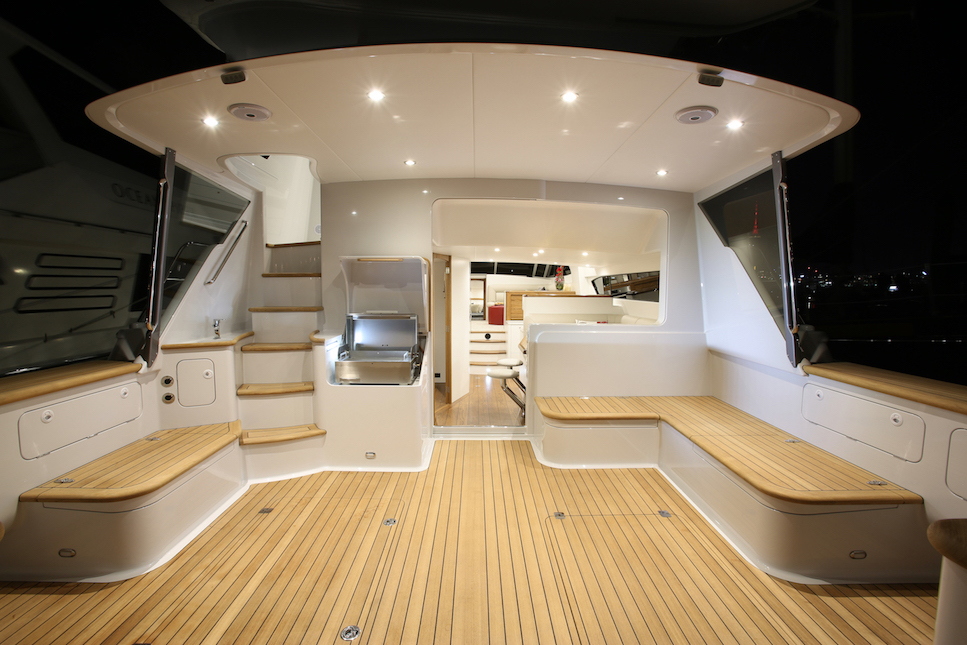 An influx of large, luxury launches never before seen in New Zealand have been making their way to the country over the last few weeks.

Combined with the New Zealand-built boats which will be on display, they represent the greatest metreage of luxury vessels the show has ever hosted.

Palm Beach Motor Yacht’s PB55 will be appearing for the first time in New Zealand.

Riviera, will present a fleet of seven gleaming new motor yachts.  The showcase at Viaduct Harbour, staged in partnership with New Zealand’s Riviera and Belize representative R Marine Flagship, features supreme examples of three collections including the sophisticated 6000, 5400 and 4800 Sport Yachts, the blue-water 52 Enclosed and 43 Open Flybridge models and the sporty and adventurous 525 and 445 SUVs.

Riviera owner Rodney Longhurst said: “Each one of these seven motor yachts is a brilliant example of Riviera’s evolution and constant refinement across our five collections.”

With its innovative aft cabin, the new Maritimo X60 is a world first in its class. This reimagined motor yacht gives owners a new level of customisation. With options designed to cater to a range of needs, it is offered in three distinct configurations: a beach club cabana, an expansive tender garage or an additional queen stateroom.

Napier-based Dickey Boats will present its 45ft Semifly for the first time at a show in New Zealand. The glamorous Kiwi-built boat has been described as an aluminium boat-building triumph and is a proven bluewater sportfisher blending home-like comfort and space with superb fuel economy, even at pace.

Sleeping seven, the 58 Fly Absolute Yacht, presented by New Zealand’s oldest boat broker- age Yachtfinders Global, has grace, elegance and optimised space in abundance. The live- ability of the space onboard, which can host up to 14 people for day cruising, is enhanced thanks to sliding doors, wide and rectangular beds and obstacle-free floors.