The 2020 edition of the Cannes Yachting Festival has been cancelled following the recent surge in Covid-19 cases and enforced rules on large events.

Despite organisers presenting a thorough sanitary plan with a series of additional health and safety measures, this year’s Cannes Yachting Festival will not go ahead.

Show organisers Reed Exposition are claiming that the prefect of the Alpes-Maritimes decided not to grant the dispensation that would have allowed the Yachting Festival to be held in Cannes. The decision was made despite Reed Expositions health protocols being deemed ‘satisfactory’ by the City of Cannes and the Regional Health Authority (ARS).

“It is with our greatest regret and with some misunderstanding that we are therefore forced to announce the cancellation of the Yachting Festival 2020,”, read a statement from Show organisers.

This announced follows the French government’s decision to to ban the holding of events of more than 5,000 people in France until October 30, 2020, because of the worsening health situation in the country.

The Cannes Yachting Festival was scheduled for 8 September 2020, to allow the European nautical industry to present around 400 boats at the Vieux Port and Port Canto. 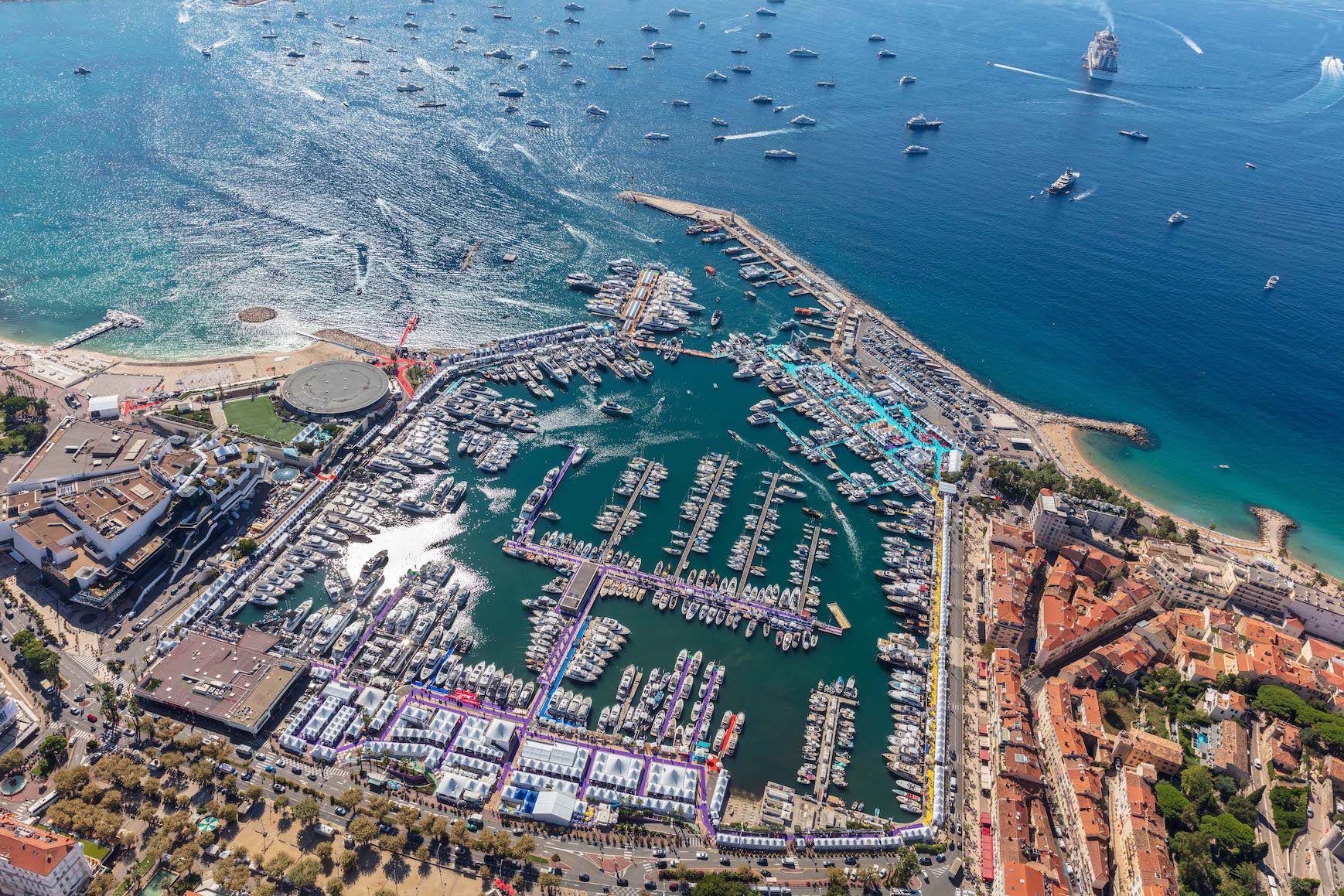 Faced with the crisis which has deeply affected the French and international nautical industry, the show was expected to provide exhibitors with a platform to engage with their customers face to face and display their expertise.

For many months, the Yachting Festival team worked to create the conditions required to be able to open. Among other measures, a rigorous health protocol had been drawn up. In addition to adopting the health measures of the trade association of the exhibition industry, UNIMEV, approved by the French Health Ministry, the Yachting Festival’s health protocol stood out as being the first in France to receive APAVE “Safe & Clean” certification.

Show manager Sylvie Ernoult said: “this decision is a huge disappointment for the entire nautical industry, with exhibitors in the lead, the City of Cannes and its professionals, the show’s service providers and the Reed team, who have worked together relentlessly for months to prepare the 2020 edition in the best possible conditions taking into account the context.

I would also like to thank the City of Cannes, which has been very active alongside us in this final stretch.

The implementation of the health protocol that we drew up, certified by APAVE and recognised as completely satisfactory by the prefecture’s services and the Regional Health Authority (ARS), would have made the 2020 Yachting Festival one of the safest events in terms of health in France. Also, it is with great surprise and incomprehension that we take note of the prefect’s decision.”