As a part of their expansion plans, Gold Coast City Marina and Shipyard (GCCM) announced that Derrick Nowak has joined the team in a newly created Business Development position.

Derrick Nowak arrives at GCCM after 20 years with AkzoNobel. Derrick has been in the marine industry his entire professional career starting in his native Maine USA as a shipwright and marine applicator. He has held a number of management roles with AkzoNobel in the USA, Europe and Asia Pacific.

“Many will already know Derrick from his previous role as Manager for North and South Asia with AkzoNobel.

“He is a passionate and experienced boatie, a very well connected and highly regarded member of the marine industry and I am confident that he will also be a great cultural fit for the expanding GCCM team,” stated GCCM’s CEO, Mr Trenton Gay. 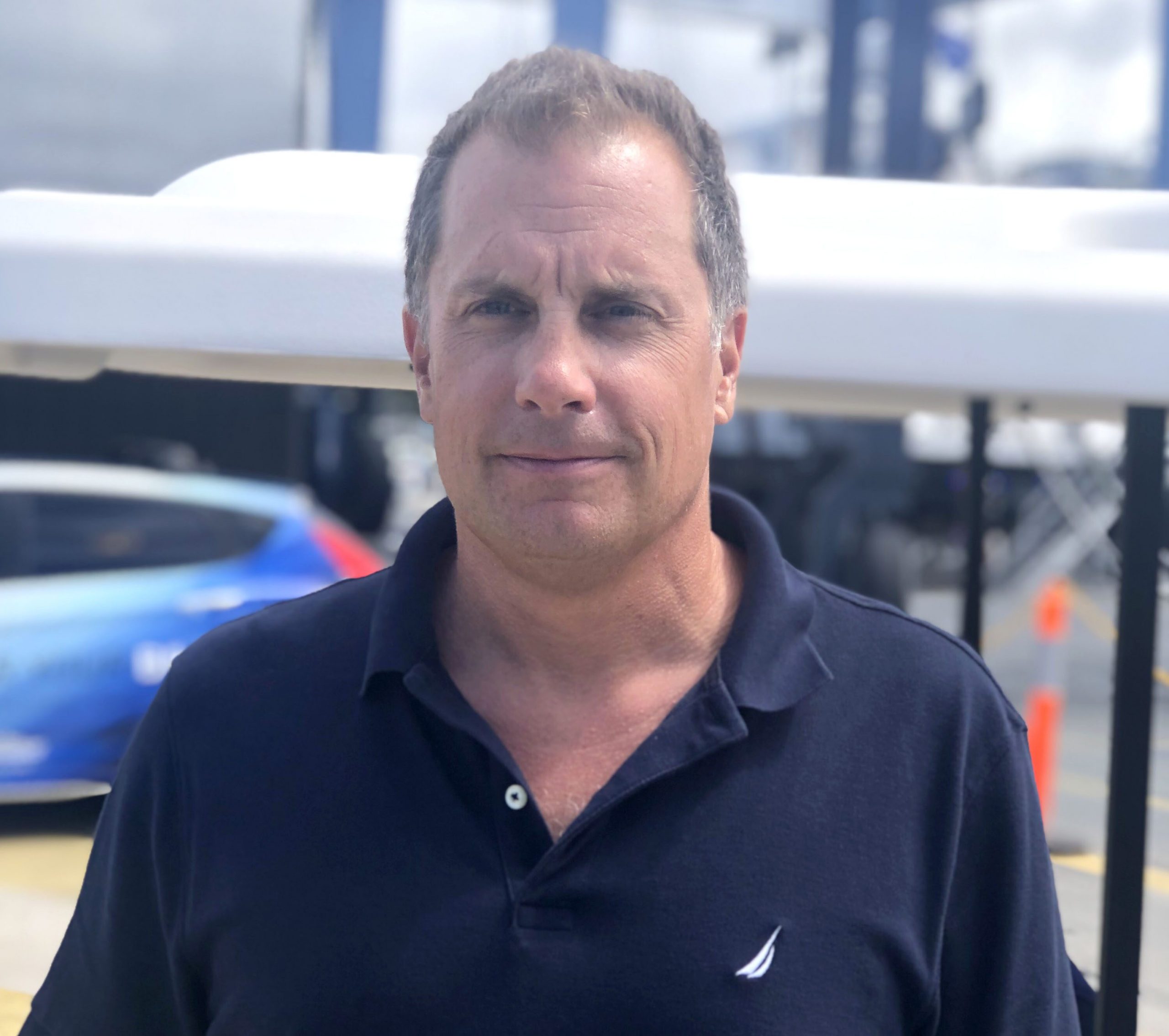 Mr Nowak will be focusing his efforts on business development opportunities in the recreational boating market. Derrick’s diverse and extensive marine experience will ensure he will provide reliable advice and service to boat owners.