As the Volvo Ocean Race 2017-18 builds towards an exciting finish in June in The Hague, organisers have confirmed the next edition of the race will start in 2021, under new ownership.

Atlant Ocean Racing Spain, led by Richard Brisius, Johan Salén and Jan Litborn, will take over the Volvo Ocean Race from Volvo Group and Volvo Cars, the co-owners of the event for the past 20 years.

Brisius, Salén and Litborn have extensive experience in the premier round the world race, having worked with seven Volvo Ocean Race campaigns over the past 28 years. Brisius and Salén started as sailors in the 1989-90 race, before finding success as team managers, including winning efforts with EF Language (1997-98) and Ericsson 4 (2008-09). Most recently, they managed Team SCA, the all-female entry, in the last edition of the race.

In November 2017, Brisius and Salén were named President and co-President of the current edition of the Volvo Ocean Race.

“The history of this round the world race is inspiring and the future is very promising,” said Brisius. “This race is about people and I am humbled by the prospects to serve some of the finest athletes and sport professionals in this world as well as leading partners to the race and host cities. 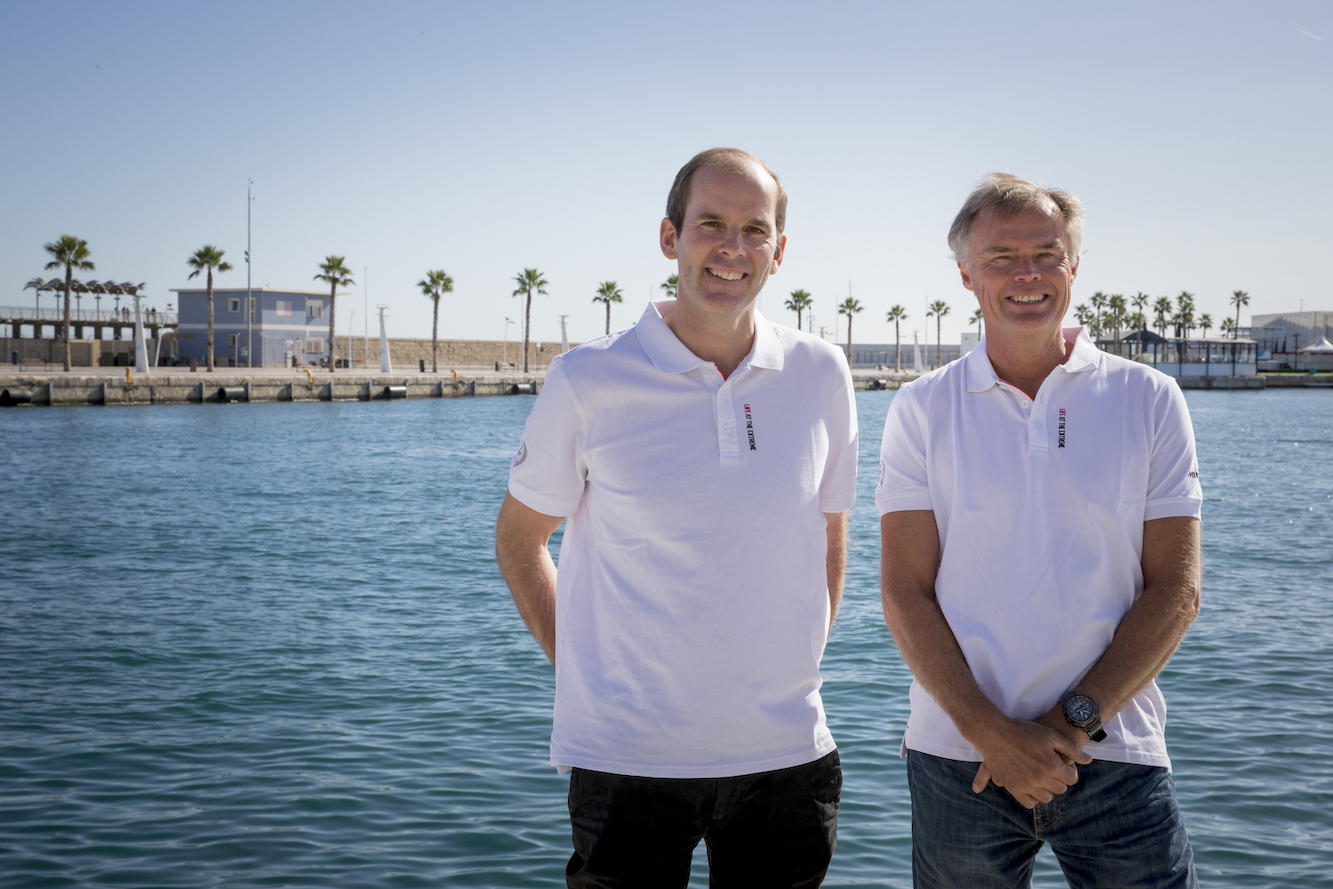 “We are in this for the long run and we are determined that the race will go from strength to strength as a sustainable premier world event. I look forward to being part of evolving this unique race by co-operating together with the teams, cities, Volvo and all our key stakeholders.”

The organisers of the race are considering having two classes of boats racing in 2021, potentially with the existing Volvo Ocean 65 one-design class and another class, yet to be determined, competing in the same race.

“We will continue to innovate, and it is promising that from day one we can think long-term as we have the resources secured to deliver the next race already,” said Salén.

“Opening the race to another existing class would allow us to tap into an existing inventory of round the world race boats that are at the cutting edge of technology. We see this as a way to challenge the best sailors in the world with a class that encourages development and sits at the forefront of the sport.”

Volvo Cars will remain as a sponsor of the 2021 race, while there is an ongoing conversation already with existing host cities and sponsors for the 2021 race and prior sailing activities.

On the race track, the eventual 2017-18 VOR winner may not be decided till the final leg, from Gothenburg to the Hague, which gets underway on 21 June. Three teams are slogging it out for the elusive podium spots, Dongfeng Race Team, MAPFE and Team Brunel.