Princess Yachts has announced a new venture in Australia for the distribution of its range of motor yachts.

Princess will be joining forces with a familiar face from the Australian boating community, Greg Haines, who became the official distributor for Princess Yachts in Australia at the beginning of April 2019.

Greg brings a wealth of maritime experience to the partnership and has worked with yacht builders both locally in Australia and internationally, whilst still having an active interest in the family business. The Haines Group build Signature, Seafarer and Tournament trailer boats and they are also the Australian distributor for Suzuki outboards.

The new company headed by Greg will trade as Princess Yachts Australia and will initially be based on Queensland’s Gold Coast, with the intention to expand to other key locations across Australia in the near future.

Joining Greg will be another well-known figure in Queensland’s boating scene, Scott Davis. 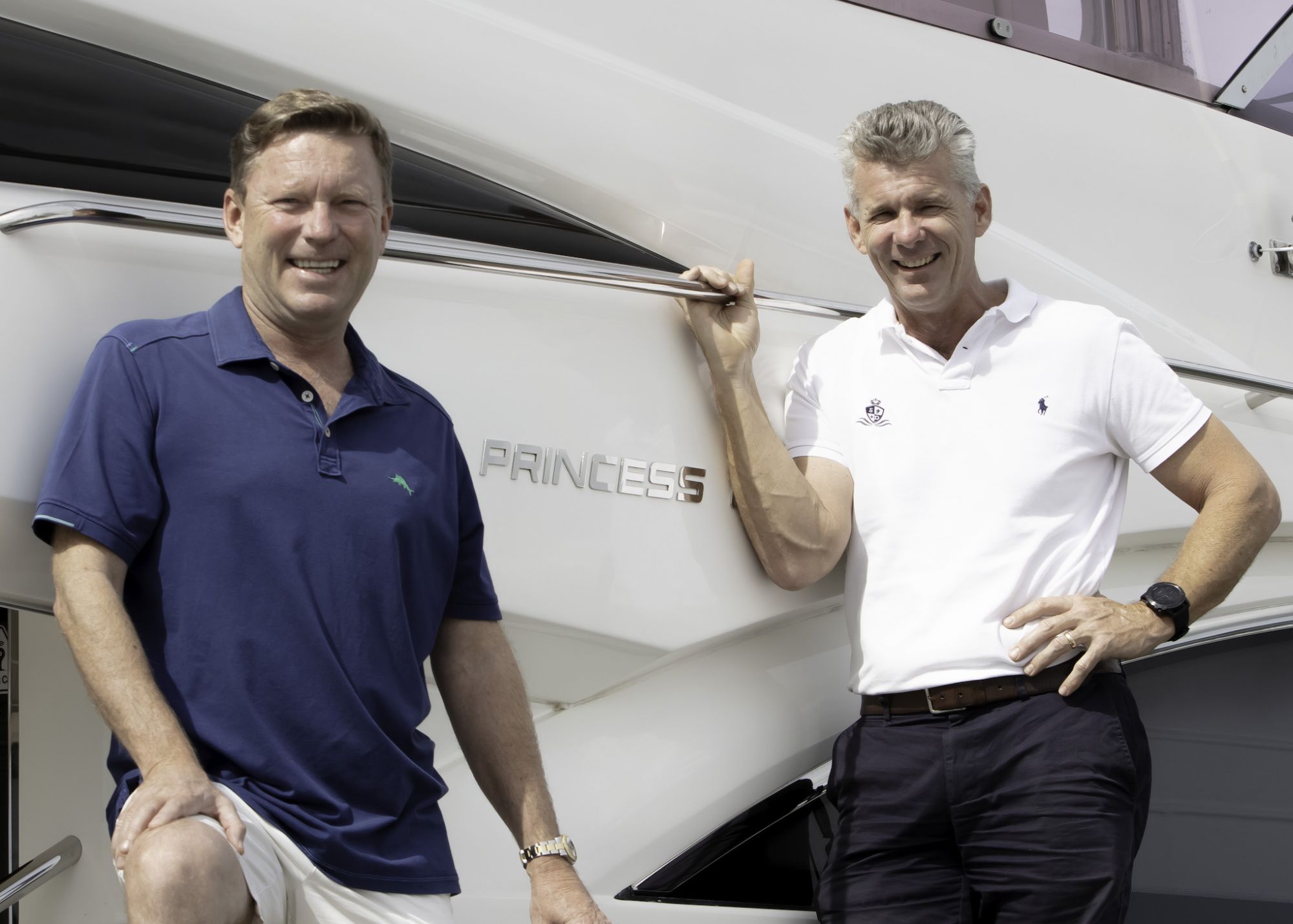 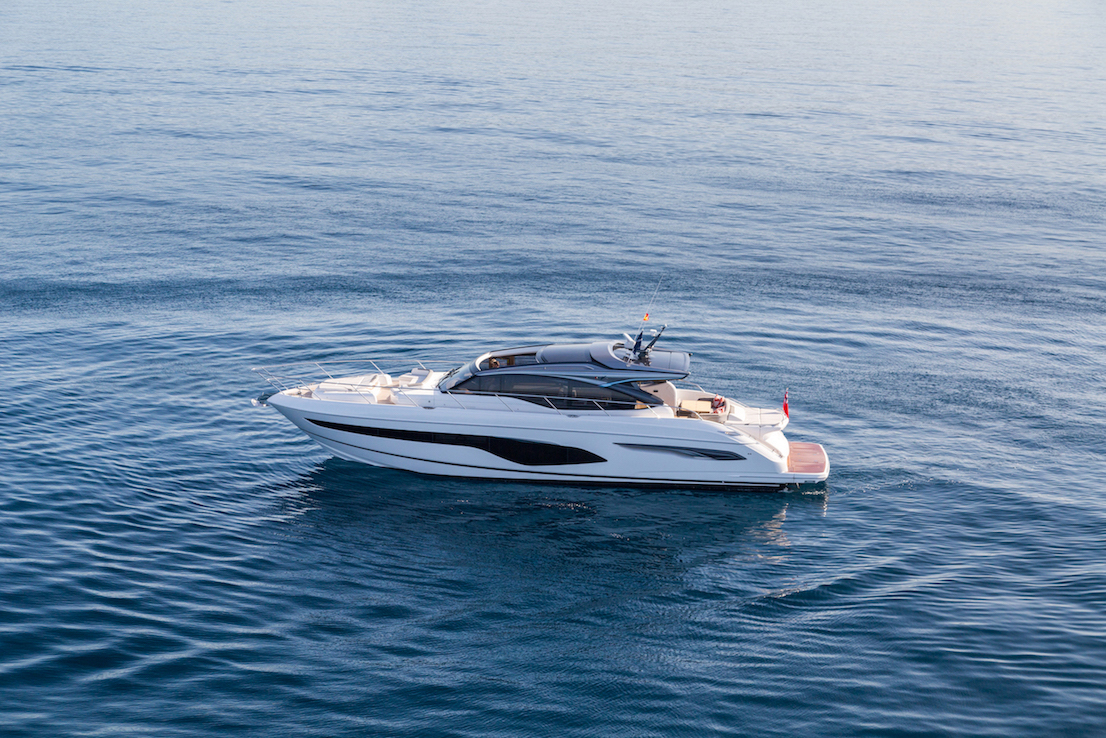 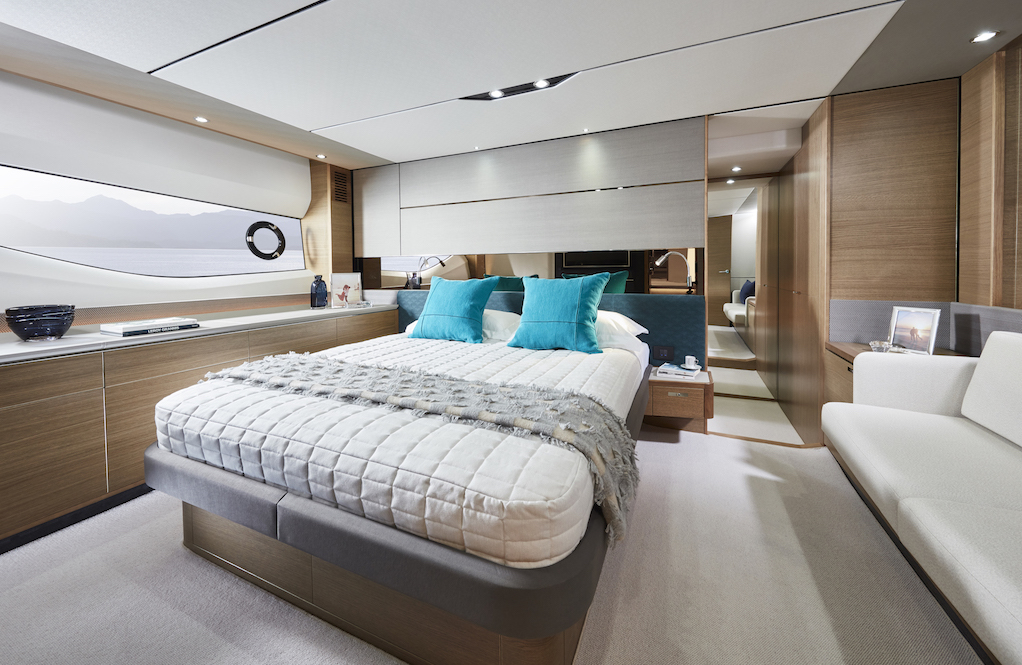 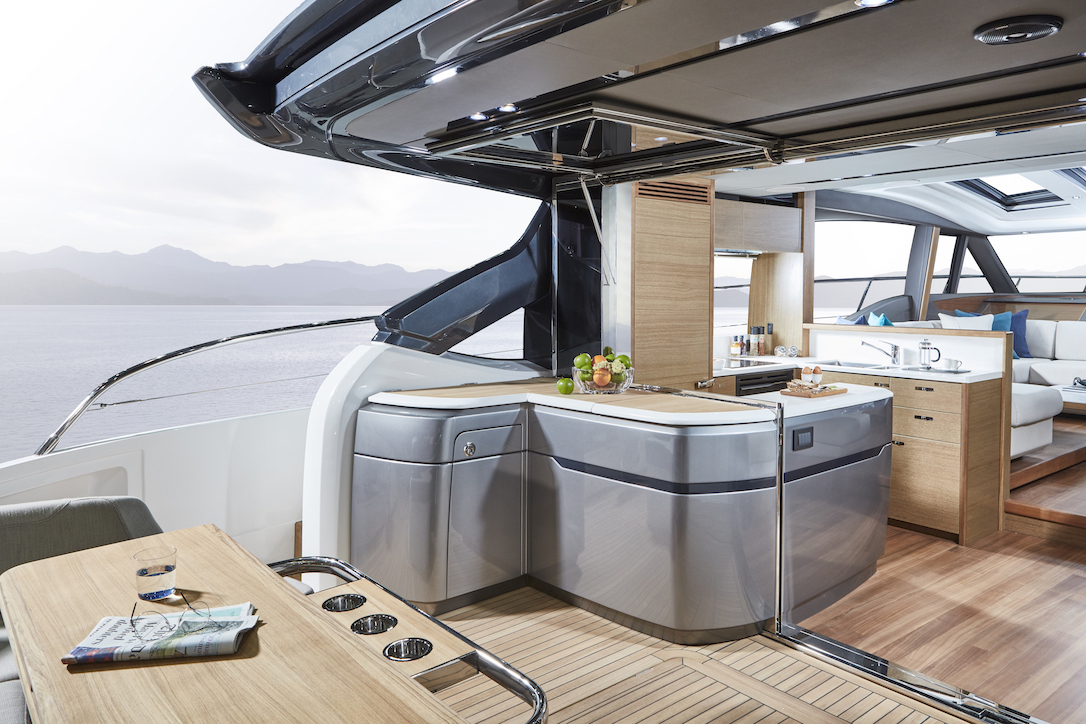 Scott has been involved in the marine industry all his working life and has worked with the Princess brand for over 12 years with both Princess Yachts in Plymouth and more recently through his own brokerage business. He has a great relationship with many existing Princess customers and owners and is also a Princess owner himself.

“We are honoured to join the Princess family and represent this industry leading brand in Australia.

“Over the next 12 months we have an exciting calendar of events scheduled and look forward to engaging with existing and prospective Princess clients.” Says Greg Haines.

Kiran Haslam, Marketing Director for Princess Yachts Limited added: “With 3200 employees, and a philosophy of in-house design and manufacturing, Princess is a leading luxury brand in leisure motor yachts that continues on its 54-year long mission to build yachts to universal acclaim.

“That philosophy resonates deeply with the real boating market that exists in the Southern Hemisphere, and we intend to re-ignite our success in Australia with this new distributor appointment and are very pleased that Greg and his team will be taking Princess to the next level.

“We invite everyone to come and visit our display and to meet with us at the Sanctuary Cove Boat Show in May, with an array of stunning boats on display including our Asia Pacific premiere of the all-new V65.”

The new Company will join forces with Princess Yachts in Plymouth to return the Brand to Sanctuary Cove Boat Show, having already shipped their first boat from the UK – a new Princess V65 – for its Asia-Pacific premiere.