Customs clearance facilities in the Gold Coast expected to increase superyacht traffic for the region.

The Gold Coast’s customs clearance port which is now in operation has paved the way to drive growth in the superyacht and tourism industries.

The new port, which opened mid last year at Southport, means foreign superyachts and other international vessels are able to sail directly into the Gold Coast Seaway for customs clearance.

Until last year, Superyachts have had to clear customs elsewhere, which has meant the Coast has often missed out on the lucrative superyacht market.

The decision to include the Southport Yacht Club on the list of approved international arrival points is the result of continuous lobbying by Superyacht Australia, government representatives and marine industry stalwarts. 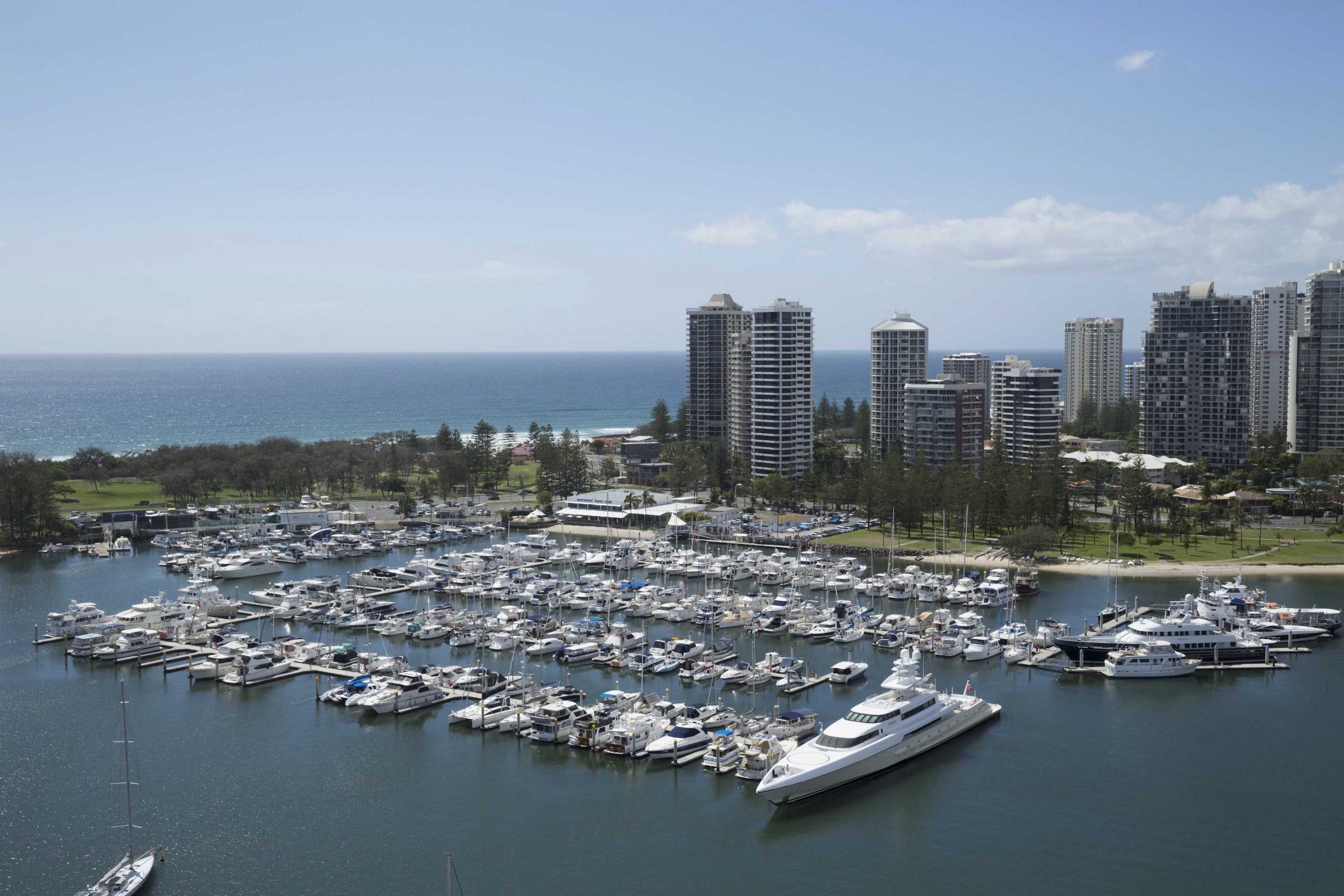 At this stage, the message that this facility is available is being continuously promoted to the global superyacht fleet to confirm that international vessels are welcomed to the Gold Coast.  If the much needed changes to the charter regulations for foreign flagged vessels come into force there will certainly be an increase in the number of superyachts clearing in on the Gold Coast.

Given that foreign flagged vessels make their cruising plans years in advance it will take at least 12-18 months to see the effects of this additional port of entry. Events like the Commonwealth Games on the Gold Coast, the Australian Superyacht Rendezvous being held in April at the Gold Coast City Marina and Shipyard certainly help put a strong spotlight on the region.

Superyachts coming into the Gold Coast will prove a massive boon to the city as it is well known that the spend of a large superyacht can match that of a 2000 guest cruise ship.

More superyachts will mean more highly-skilled jobs for locals as many of these vessels will stay to have maintenance, refits and other work undertaken.

The region continues to be a premier superyacht destination from Southport to Brisbane as the sheltered and safe waterways make an ideal cruising ground for both experienced and less experienced sailors.

The closest facility to Southport that has been an established customs clearance facility for many years is located at Rivergate Marina and Shipyard in Brisbane. Rivergate like the Gold Coast provides access to excellent and world renown refit and maintenance facilities.